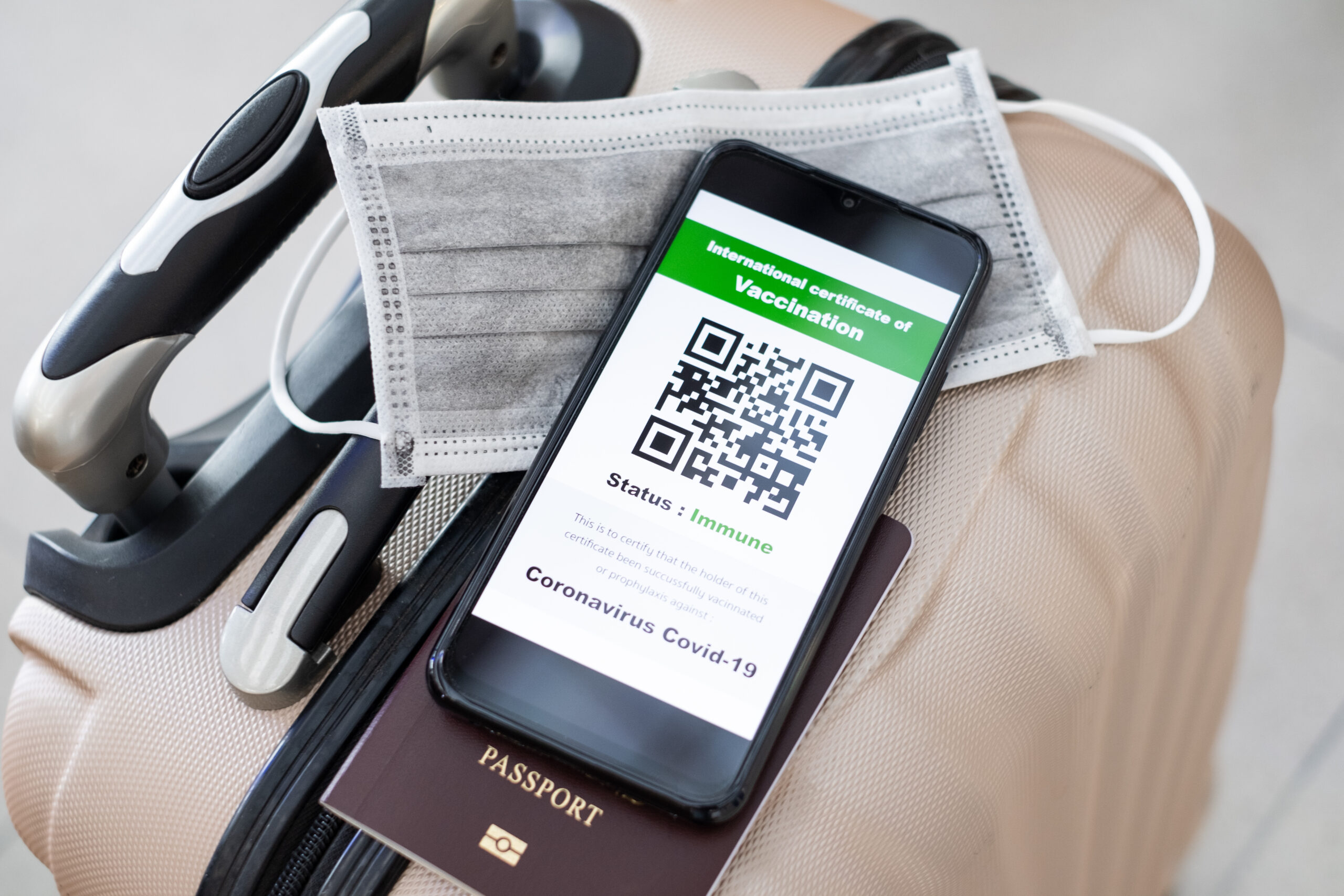 As Iceland leads the way in providing ‘immunity passports’ for citizens who have received the Covid jab, will they prove the key to saving international travel? Rose Dykins reports

Citizens who have had two doses of the vaccine are now eligible for a digital certificate, and the nation’s Health Ministry has set up a website to ensure they are distributed.

“The aim is to facilitate the movement of people between countries so that the individuals can show a vaccination certificate during border checks and be exempt from border restrictions,” the ministry says.

According to WHO, for the time being, more conclusive evidence is needed to ascertain whether Covid-19 vaccines slow the transmission rate of the virus before governments introduce vaccine passports as conditions for crossing their country’s borders.

Encouragingly, Astra Zeneca has reported findings that show its vaccine reduces transmission by as much as 67 per cent. But many countries – including France and Germany – take the stance that it is too early to decide whether those who have been vaccinated can still pass on the virus.

What’s more, national digital health passports are more bureaucratic than an internationally recognised equivalent – such as the IATA Travel Pass, which is currently under development. 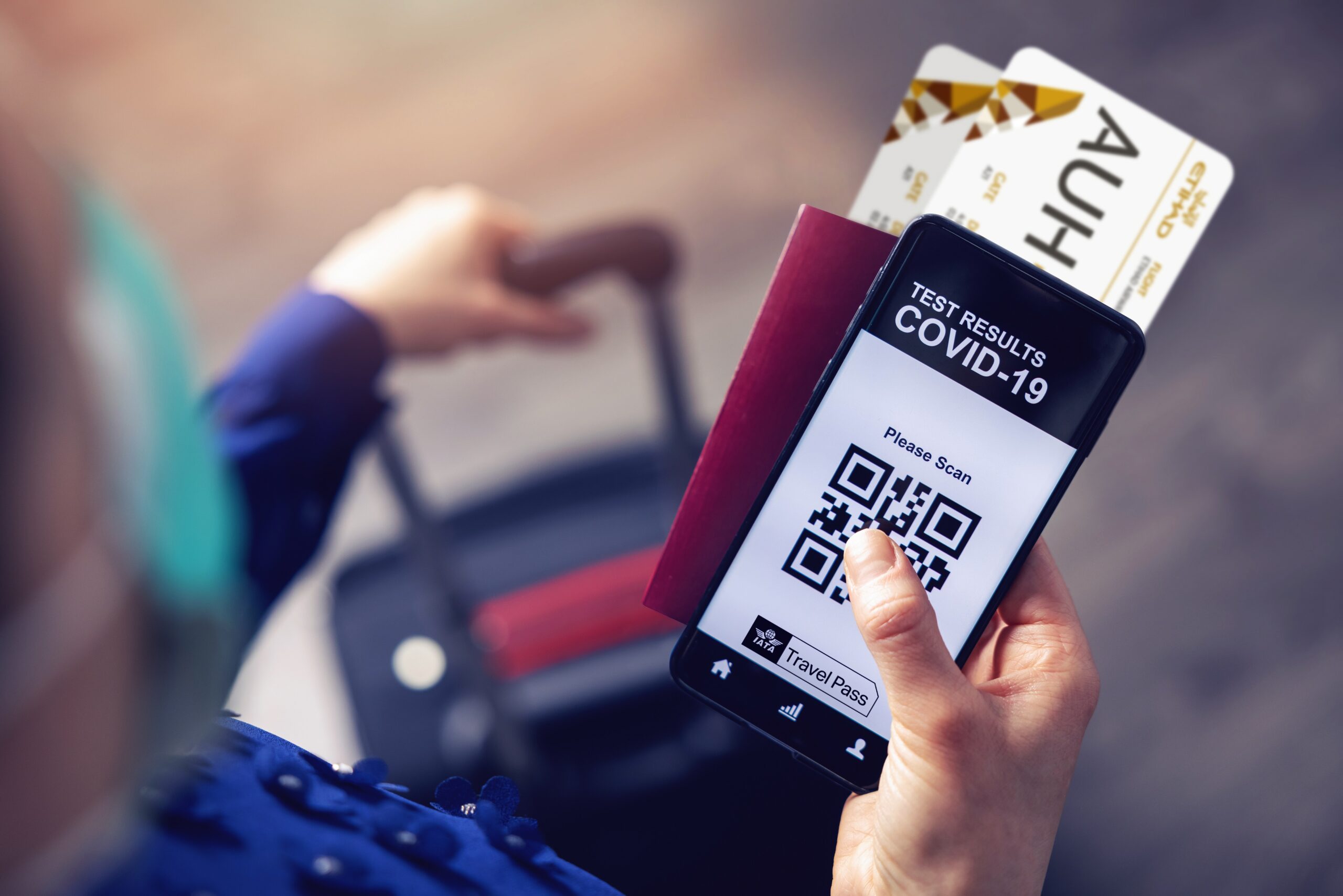 Although Iceland has said it intends to allow travellers from European nations with similar certificates to enter the country, comparing like-for-like between every single nation could prove almost as complex as the current set-up for comparing the legitimacy of international Covid-19 tests.

Here are some other examples of regional and national digital vaccination certificates:

Bahrain’s BeAware app contains a QR code that links to its national vaccine register, showing a person’s name, date of birth, nationality and the date their vaccine was received. Its citizens can make use of the digital health passport app two weeks after they’ve received two doses of the Covid-19 vaccine, by which time antibodies will have developed, according to a statement from

Denmark was one of the first nations to announce plans for a digital “corona passport”. Its vaccinated citizens can now print a certificate from the Danish government’s website to show they’ve had their jabs, and there are plans to launch a smartphone app over the coming months to be shown at passport checks to show a traveller’s vaccination status.

The EU is currently working to find a consensus between its member nations about digital health certificates. According to the latest reports, 11 of its member countries have said they will use vaccination certificates for those who have had their Covid-19 jabs, and seven more have said they plan to do so in the future. Currently, it has not been agreed that these documents would be enough to warrant unrestricted travel within the EU.

The Swedish government has announced it plans to have a digital vaccine passport in place for June 2021 – and that it aims to have its adult population vaccinated by the end of that month.

Globetrender explores the trend for “Immunity Passports” in its 2021 Travel Trend Forecast and discusses how, if countries decide to make Covid-19 vaccination a condition for entry, we will start to see a two-tier system of travellers emerge.

“Vaccine VIPs” will enjoy the freedom to roam, while those who aren’t able to access the vaccine, or who choose not to, would find themselves lower down the hierarchy.