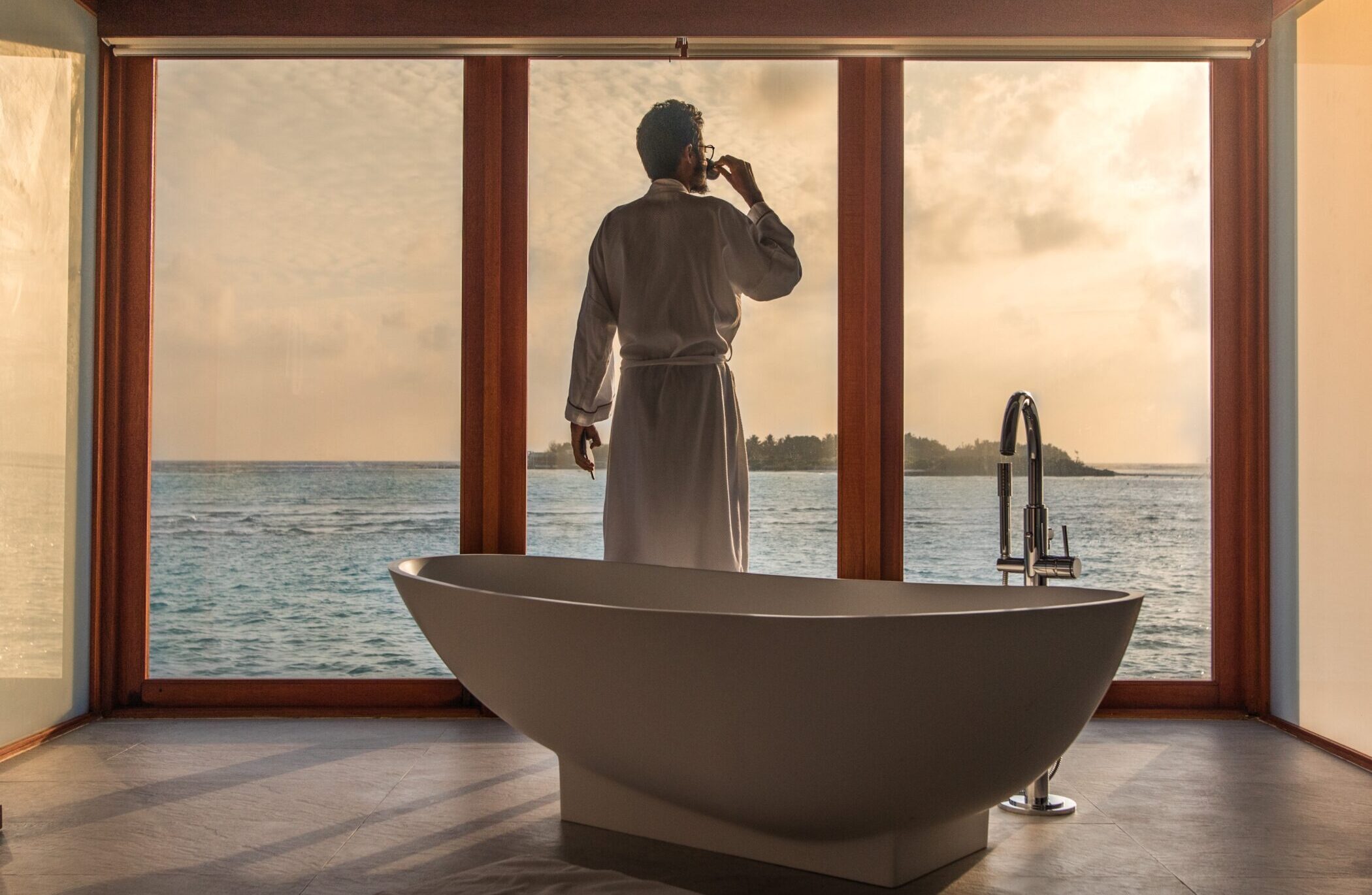 Credit Suisse finds the number of people with more than US$50 million in assets climbed to a record high over the past two years. Rose Dykins reports

Despite the economic strain of Covid-19, a report from Credit Suisse highlights an “explosion of wealth” amongst the world’s richest people.

The bank and investment firm’s Global Wealth Report 2021 found that the number of ultra-high-net-worth individuals (UHNW) – with assets worth more than US$50 million dollars – increased to reach a record high of 218,200 globally last year.

While low- and middle-income consumers are heavily impacted by the cost of living crisis and may have exhausted their savings during the pandemic, the opposite is true for the world’s UHNW consumers (comprising 0.004 per cent of the global adult population).

These individuals reaped the benefits of rocketing house prices and booming stock market opportunities in a low-interest environment. According to the findings from Credit Suisse, the world’s UHNW demographic increased by 50 per cent over the past two years.

The report also revealed regional UHNW patterns, highlighting the number of American dollar millionaires in the US increased by 5.2 million during 2021 to reach 62.5 million – almost the same size as the UK’s population (67 million).

The stark wealth inequalities in these countries are revealed by their median average wealth per adult. Australia tops the report’s median wealth table with US$274,000, while Switzerland falls to sixth place with a median wealth of US$168,000 and the US drops to 18th place with US$93,000.