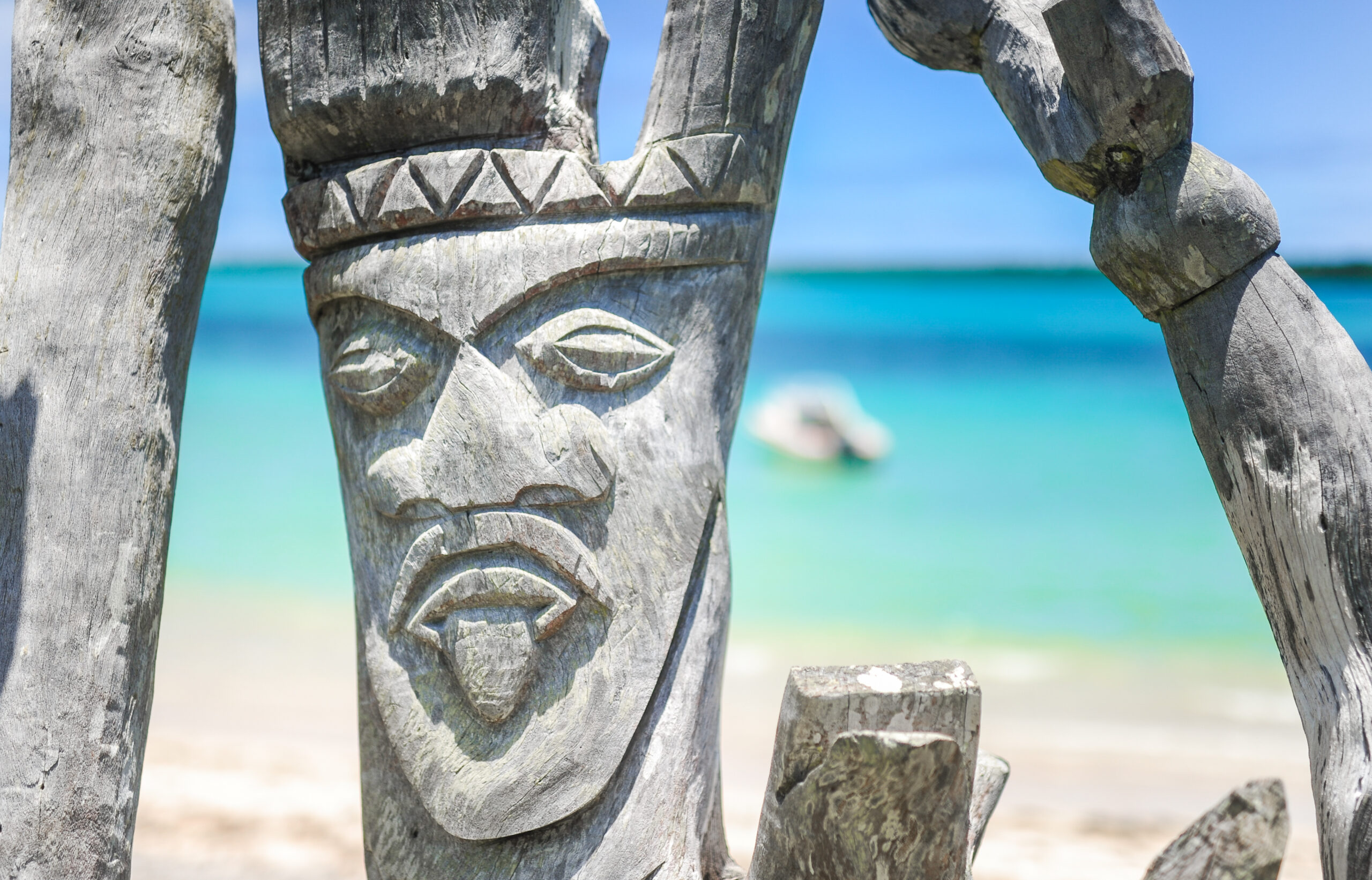 Billionaires wanted: Fiji opens its borders only to the super rich

The South Pacific paradise of Fiji is open for business. The catch? Only billionaires with a clean bill of health need apply. Olivia Palamountain reports

The prime minister of Fiji, Frank Bainimarama, has been using Twitter to attract “VIPs” to to visit the islands and help restore Fiji’s paralysed economy.

“So, say you’re a billionaire looking to fly your own jet, rent your own island, and invest millions of dollars in Fiji in the process. If you’ve taken all the necessary health precautions and borne all associated costs, you may have a new home to escape the pandemic in paradise,” the prime minister tweeted.

His marketing strategy seems to have hit the right note. In June, Fijian attorney general, Aiyaz Sayed-Khaiyum, confirmed that a planeload of 30 “high-net-worth individuals… from a very well-known company” were set to visit, landing by private jet then transferring to their destination via seaplane. The group is set to spend three months in Fiji.

“From our perspective, this is a balance between managing our health risk and also opening up the economic pathways; it’s critically important to do that,” said Sayed-Khaiyum.

According to government travel advice from the FCO for UK travellers: “The Fijian government has announced the closure of its border. Only Fijian citizens, those who hold a work permit, or those able to prove residency in Fiji are allowed to return.” So money, it seems, really does open doors.

The country is also enticing sailors via its “Blue Lane” scheme. Anyone arriving by yacht who is prepared to spend 14 days at sea – or make up the balance in quarantine in Fiji is welcomed. Cruise ships are still strictly banned.

The Blue Lane scheme allows yachts to sail into Fiji’s Port Denarau and disembark after completing Covid-19 safety requirements. More than 30 yachts and over 100 tourists have taken advantage of the initiative since it opened.

The South Pacific country, which is made up of some 300 islands, relies heavily on tourism, which typically accounts for 34 per cent of its GDP. With its tourism-dependent economy battered by Covid-19, the Fijian Government hopes Blue Lanes will help restore some balance.

According to Fiji’s Tourism Minister, Faiyaz Koya, at least one yacht from New Zealand has already spent more than US$20,000, and it was expected the initiative would bring in around US$1 million by the end of the year.