Online travel agent Travel Republic has has revealed that the majority of Brits still plan to go on holiday in the next 12 months – despite 92 per cent of respondents admitting to anxiety about rising economic woes.

More than two thirds of those surveyed by Travel Republic (68 per cent) said they still plan to travel in the foreseeable future, even if it means spend a less on a holiday than they normally do. Meanwhile, 10 per cent of respondents said don’t plan to travel at all due to concerns about household bills.

Travel Republic undertook the research to learn more about the British public’s attitudes and feelings towards holidays at this moment in time, ahead of its “Anywhere is Possib-haul with Travel Republic” campaign to promote long-haul travel for winter 2022. 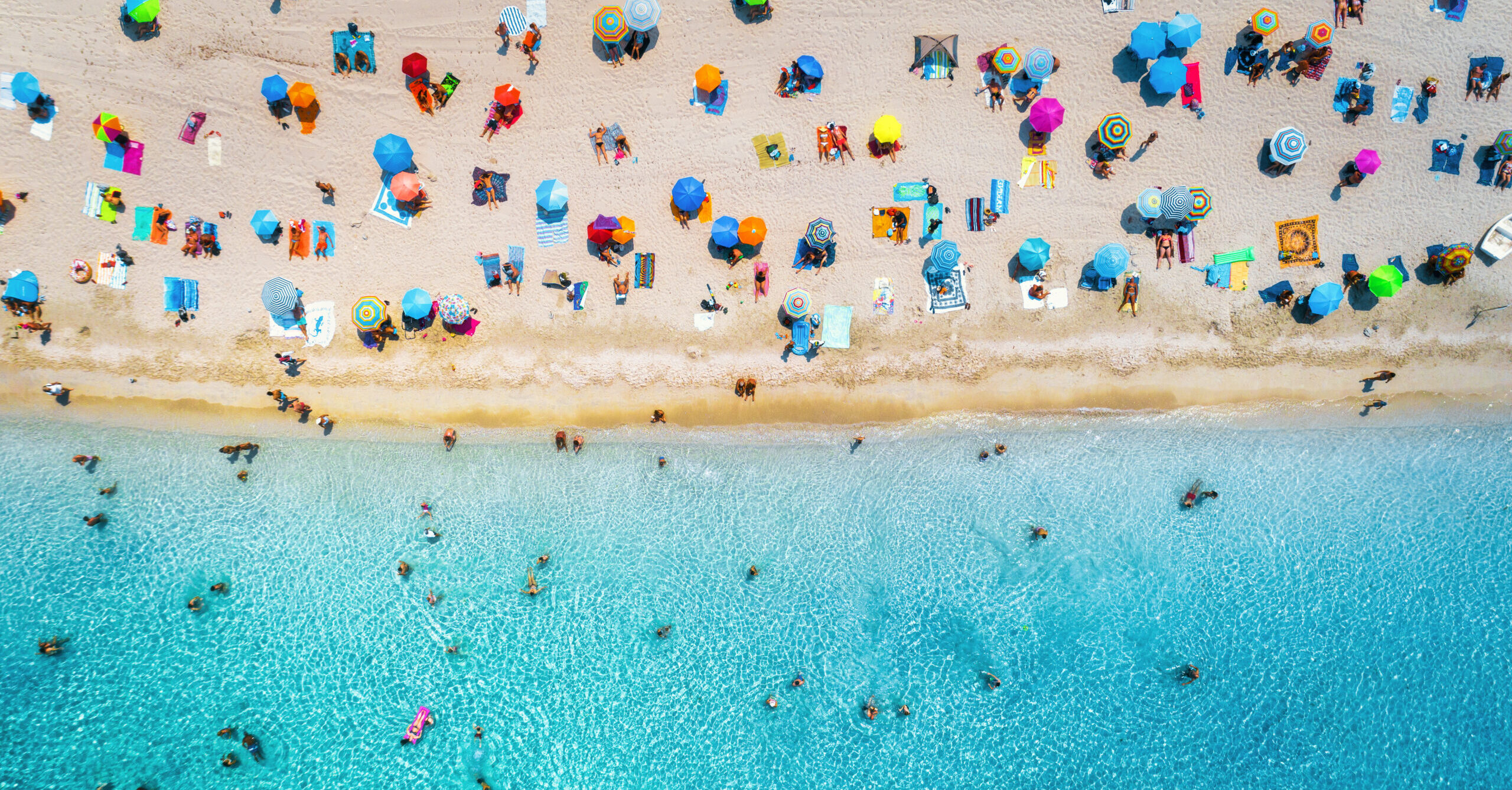 Almost a third (30 per cent) of the customers surveyed said they don’t expect rise in the cost of living to impact their holidays plans at all.

Meanwhile, 36 per cent declared they will still travel but plan on spending less than they have previously, and almost a quarter (23 per cent) will still book holidays, but expect to reduce the number they take.

The research revealed that for Brits, managing the financial impact of going on holiday is an important factor as they head in to the so-called “winter of discontent” in the UK.

Being able to pay in monthly instalments was identified as an attractive option by 59 per cent of respondents – which is an option offered by Travel Republic – followed by choosing their holiday based on the lowest price (48 per cent).

Respondents listed sightseeing, relaxing on an exotic beach and exploring new cultures as their top three reasons overall for booking their dream holiday. Regionally, North West residents cited their top reason (51 per cent) was to socialise and have fun, while in the South East, 39 per cent put this reason as their top priority.

Long-haul destinations including the Caribbean (46 per cent), the Maldives (34 per cent) and the Seychelles (27 per cent ) topped the list for most desirable destinations, highlighting how the British public are longing to swap their daily lives for blissful beaches, a slower pace of life and the chance to unwind. 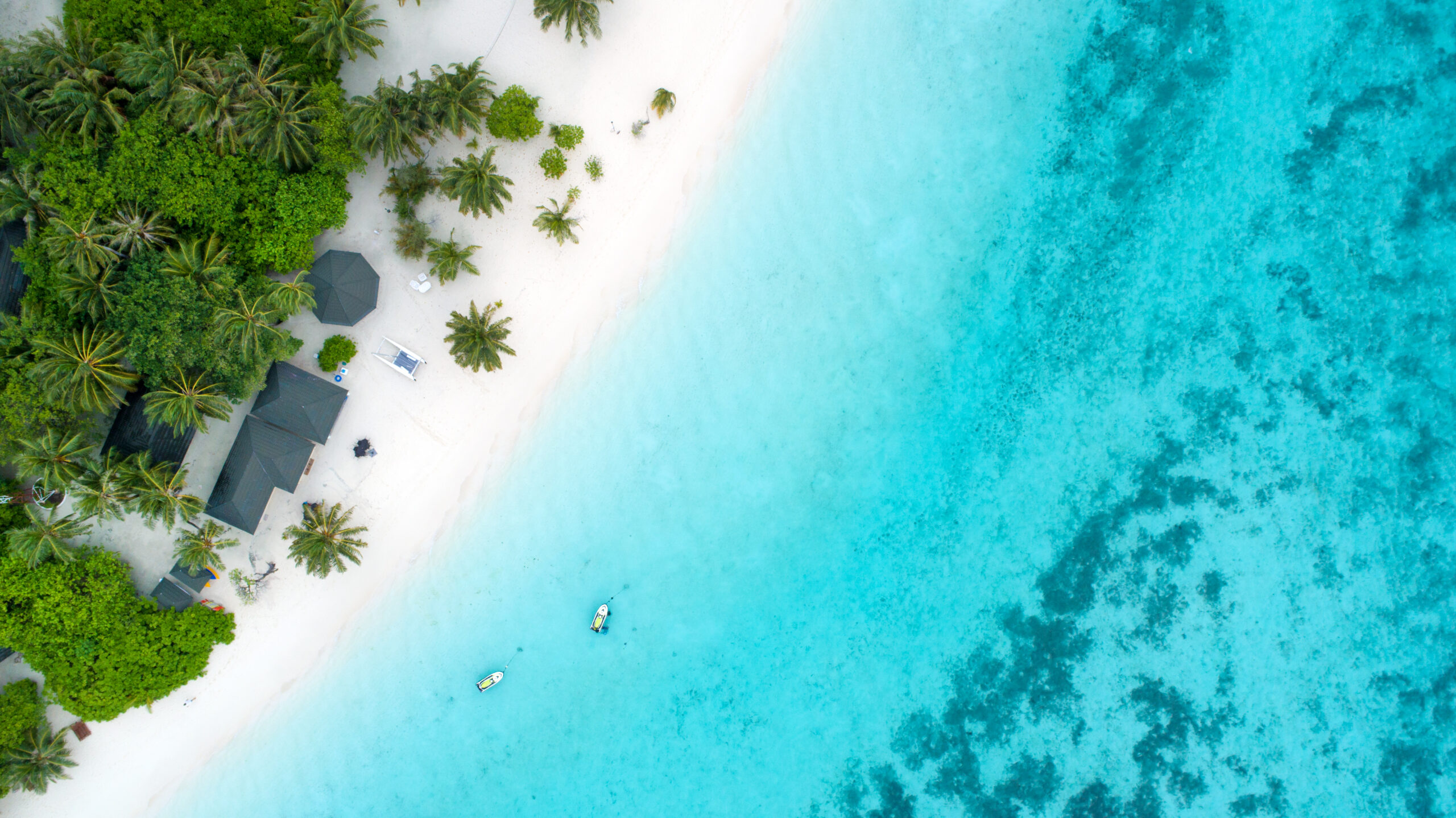 Antonio Fellino managing director of Travel Republic, says: “This research tells us that the appetite for holidays is strong, and that consumers are still prioritising taking a well-deserved holiday somewhere exotic in the foreseeable future, despite the rising cost of living.

“What’s also interesting is that 68 per cent of those surveyed say that taking a holiday is even more important during challenging times, and we get that. As a nation, our mental health and wellbeing has been truly tested over the last few years by the pandemic and now, with the economic situation.

“Having a holiday booked, and especially a long-haul trip to somewhere you really want to visit, is what we all need right now, especially with the cold winter months fast approaching and worrying headlines about the increasing strain on family finances.

He adds: “Customers can pay in monthly instalments to ensure that getting the dream holidays they deserve is manageable. Holiday prices are very likely to be the lowest they will be right now, and there are some great deals to be had to get some winter sun.

“In our view, prices are likely to rise, so with a small deposit and the option of a payment plan, we would encourage Brits to secure their dream holiday now.”