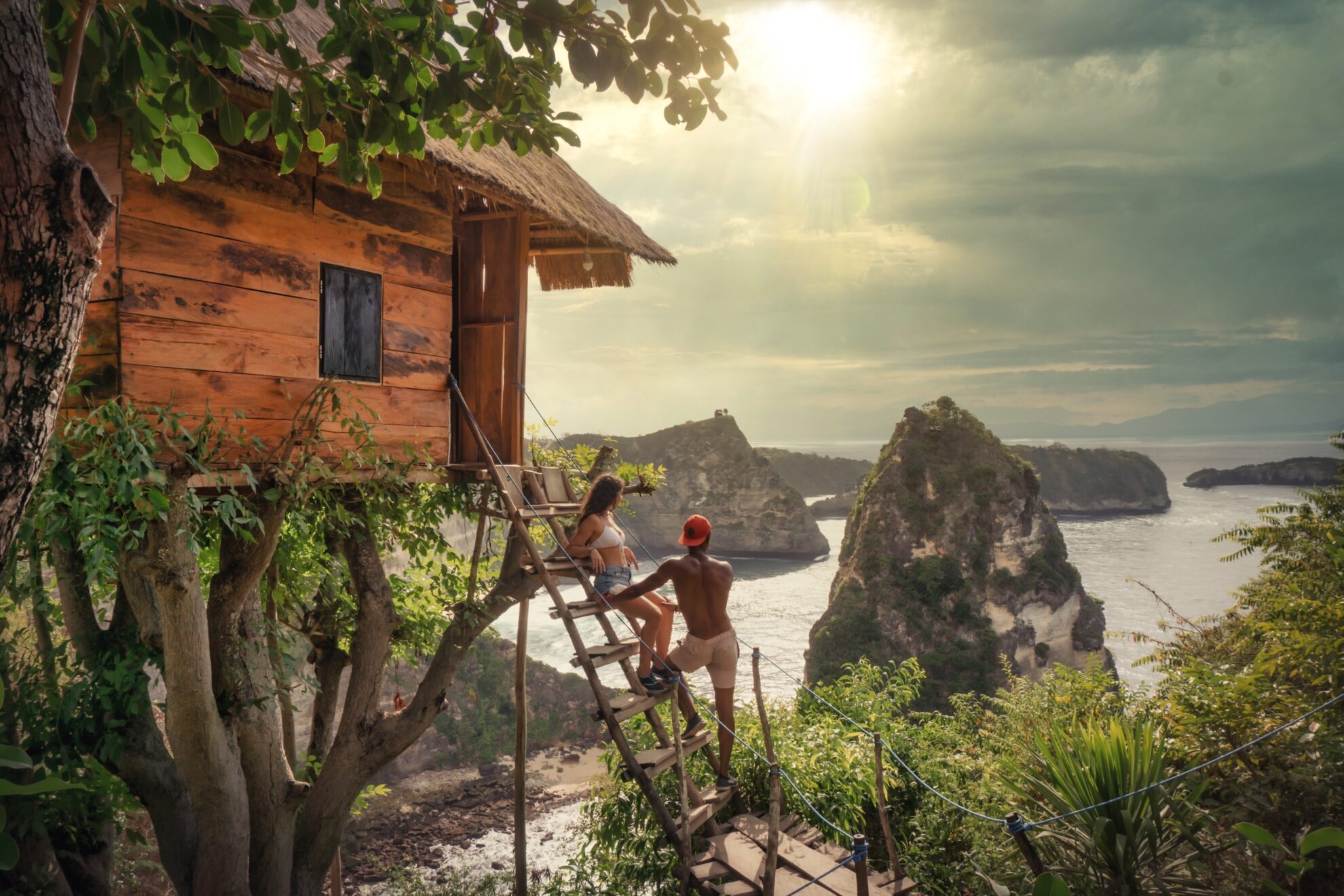 A survey from Expedia has revealed top travel trends and destinations for UK honeymooners in the September to October ‘honeymoon season’. Jenny Southan reports

After polling 2,000 UK couples, Expedia has found that 97 per cent of honeymoon plans were impacted by the pandemic, with nearly two-thirds forced to cancel or postpone their post-nuptial trips over the last two years.

This is resulting in 45 per cent of newlyweds being “more likely” to take a longer honeymoon than originally planned.

The survey also found that 50 per cent of British couples are interested in ticking “bucket list” destination off their honeymoon list, with the Maldives and Caribbean being the most popular hotspots, indicating they are willing to spend more money.

According to the research, 45 per cent of couples favour all-inclusive resorts, while 40 per cent want to book “romantic” activities such as hot air balloon rides and sunset boat cruises.

Expedia says: “After the stress of rescheduling plans over the last two years, many couples are looking forward to enjoying some much-needed downtime during their honeymoons.”

The Expedia survey also polled UK couples on where they would most like to go on their honeymoon this year, with almost a third (30 per cent) of respondents citing tropical islands. The Maldives attracted the most interest (20 per cent).

Most popular honeymoon destinations for 2022