What does the airport of the future look like?

From microchip implants to sprawling people movers, senior trend reporter Ben Brown investigates what travelling through the airport of the future may look like.

Travel is many things. Beautiful, exotic, awe-inspiring. But it is also draining, with much of it spent waiting in airport queues, peering at screens or anxiously checking our passports for the sixth time in an hour.

Far from a seamless or enjoyable experience, the airport of today fuels impatience and magnifies stress.

But the airport of tomorrow may change all that. According to a report by Expedia, airports are set to embrace an enormous shift over the next two decades. The aim? To become more streamlined, more efficient, and more enjoyable.

In short, Globetrender expects we’ll see the mass rollout of facial recognition and improved biometrics within the next decade, eventually replacing the need for passports and travel documents entirely.

Looking further ahead, we may even see microchip implants become the security feature of choice.

We expect to see a revolution in the security zone. New technology will speed up the process, and we’ll say goodbye to undressing and unpacking in front of strangers at the conveyor belt.

Here’s how the new, streamlined process might look, from check-in to boarding…

No-one will check in at the airport

Personally, I can’t remember the last time I checked in at the airport. Online check-in has slashed queueing times, at least for those flying with only carry-on luggage. Check-in queues will disappear entirely by 2025, according to the FTE Think Tank.

In the meantime, some airports have adopted universal check-in desks. At Heathrow T2, for example, you can simply turn up and choose the shortest line, no matter which airline you’re flying with.

What about my bags?

In the airport of the future, you’ll simply drop your bags at a robotic kiosk or exchange. This revolution means staffed stations will disappear at the departures hall. At Hong Kong airport, you can already drop your bag at automated bag-drops in town a day before flying.

By 2035, airports will adopt vast “people-movers” to transport you across the terminal. If you’ve ever ran from one end of Schiphol airport to another to catch a connection, you’ll know how transformative this could be.

Push notifications tell you when your plane is ready to board

The days of huddling around airport screens and craning your neck to see the departure gate are almost over. Instead, passengers will receive push notifications to their mobile device updating them with real-time boarding information and gate numbers.

Some airline apps have already implemented this service, and airports in Miami and Amsterdam now use bluetooth “beacon” technology to send information to passengers’ phones.

The FTE describes existing security zones as “prison-like”. They believe airports will transform security zones into a space of “passenger-friendly-ambience” by 2035. We find this somewhat difficult to imagine, but security zones will certainly see a shift in speed and efficiency.

No more undressing or unpacking

While it may never be an oasis of calm, security zones look set to become ultra-streamlined. New CT scanners at Amsterdam airport mean you no longer have to take out your laptop or liquids when loading luggage on to the conveyor belt. Shaving just a few second off each passenger’s time will save hours of queueing.

Biometrics and facial recognition across the airport 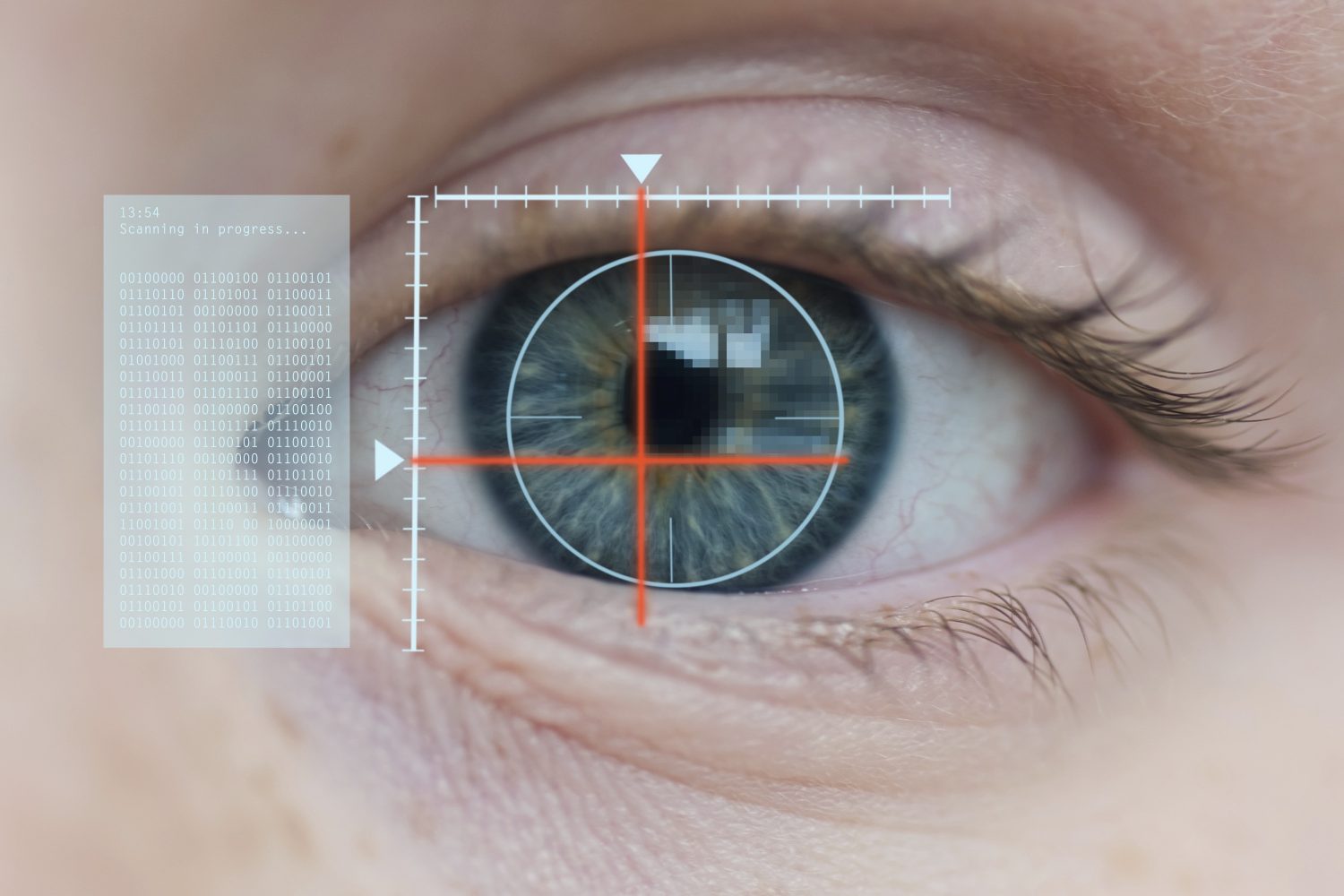 Biometrics are more accurate and more secure than traditional documentation. However, the technology is still a little slow. (There’s a reason why the biometric e-gate queue is often longer than the normal queue).

Over the next two decades, however, this technology will improve dramatically. In fact, we may eventually give up the paper passport system entirely. In some airports across the US, border patrols are already using facial recognition technology.

Dana Jones from Sabre Airline Solutions -–a company that develops software for airports and airlines – summed it up neatly: “The future [security] experience is more seamless, with one-time security authentication enabled via biometric identification accepted at every security point along the journey.”

Microchip implants in your body

It might sound like science fiction, but identification chips are a very real vision of the future. Globetrender recently reported on a co-working space in Stockholm where some 60 members have microchip implants to make payments, unlock doors and identify themselves electronically. The technology is emerging as a model for the future, and we could see it employed across travel hubs.

A UK technology company, Sogeti, has begun experimenting with the concept of implant technology at airports. The company’s global head of digital, Andreas Sjöström, called a recent trial, “seamless.” Perhaps this fantastic evolution is closer than first thought.

The airport of the future is fast, automated, and friendly. But it’s not all good news. You can still expect over-priced drinks and mile-long stretches of duty-free shopping.

Some things will never change.