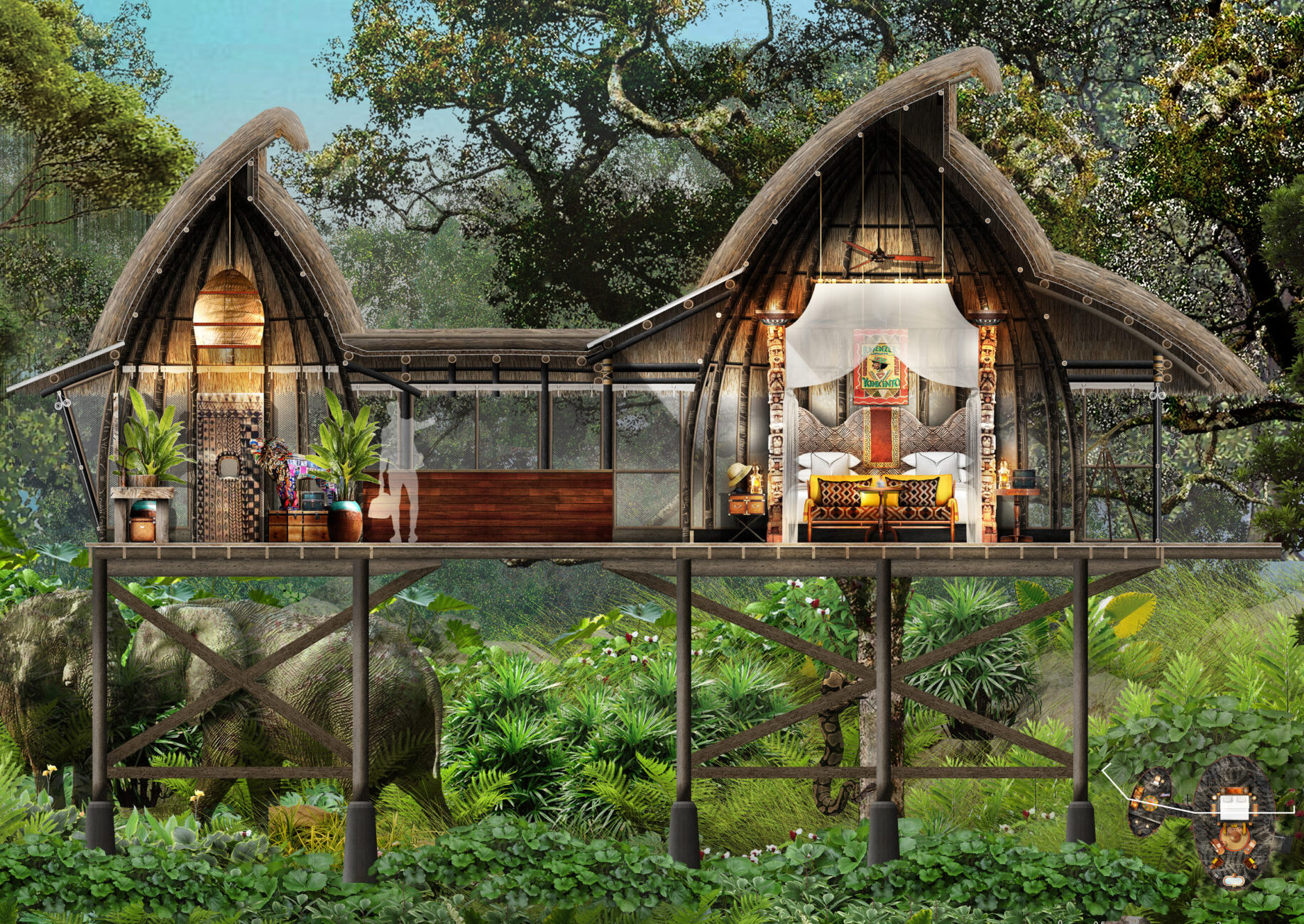 Opening at the end of 2023, Bensley’s Kozala Zamba Congo retreat will be a luxury outpost in the forests of the Republic of the Congo, where guests can spend time observing gorillas in their natural habitat. Jenny Southan reports

Renowned hotel architect Bill Bensley and his team at Bensley are building on the experience gained from setting up Shinta Mani Wild in the Cambodian rainforest by establishing a gorilla safari outpost called Kozala Zamba Congo in the depths of the Republic of the Congo (a safe wilderness beside the Democratic Republic of the Congo). 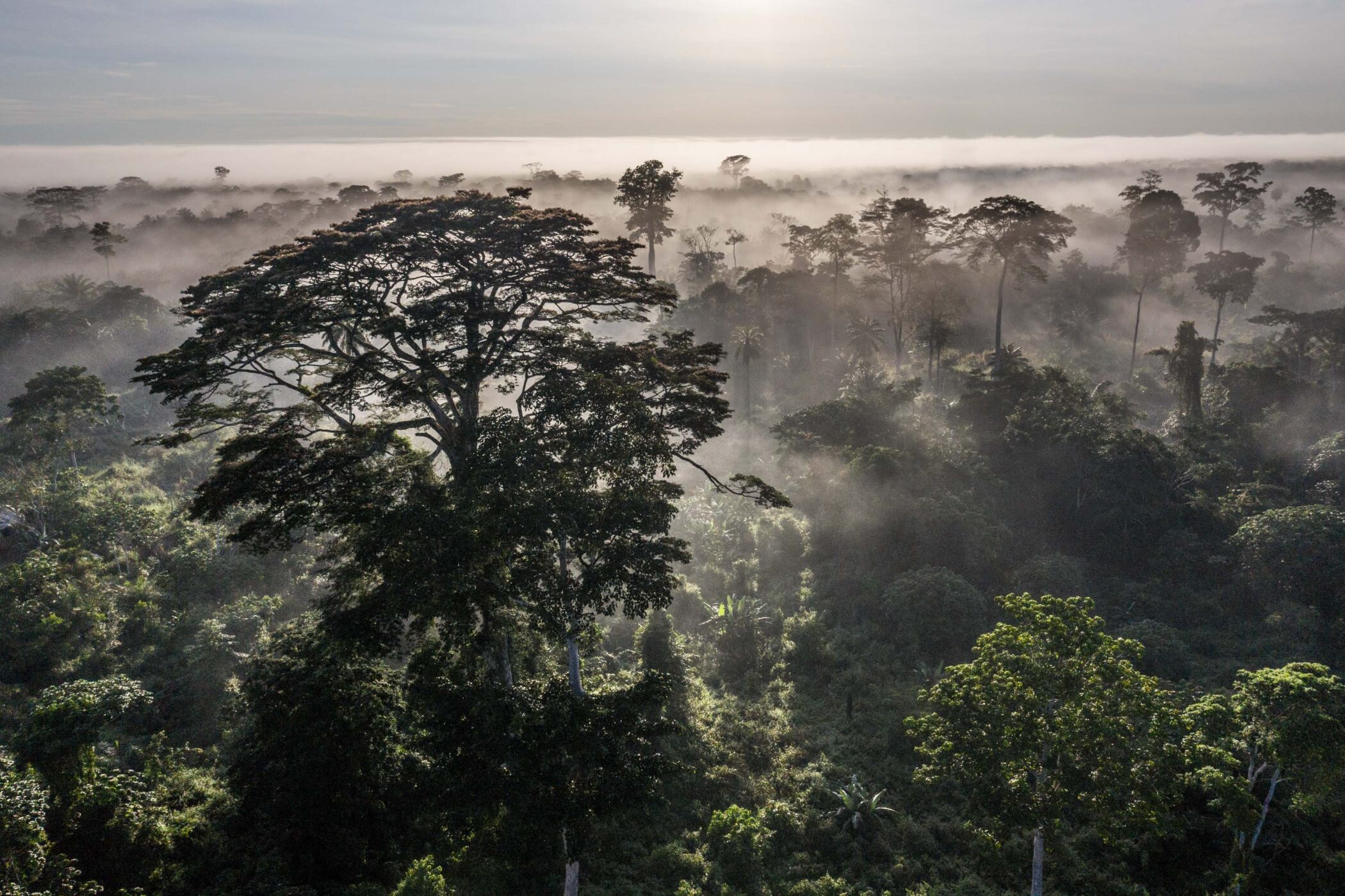 Bensley says: “Following a three day, 40km trek, sleeping in the deep wilderness of the Republic of Congo, Bill has returned with the studio’s most exciting project to date. A series of tented camps and lodges nestled in the very last pristine forest on Earth, home to immense mammals and an untouched ecosystem.”

The multimillion-dollar project, which Bensley describes that project as its “greatest challenge yet”, will include the renovation of three existing camps and lodges, and the creation of two to three more, all following Bensley’s principles of “minimal intervention”.

Reflective of Bill’s passion for conservation, Bensley is additionally partnering with the Congo Conservation Company and philanthropist Sabine Plattner to give guests access to three national parks – the Nouabalé-Ndoki National Park, Odzala-Kokoua National Park, Sangha Trinational Park – in the Republic of Congo. 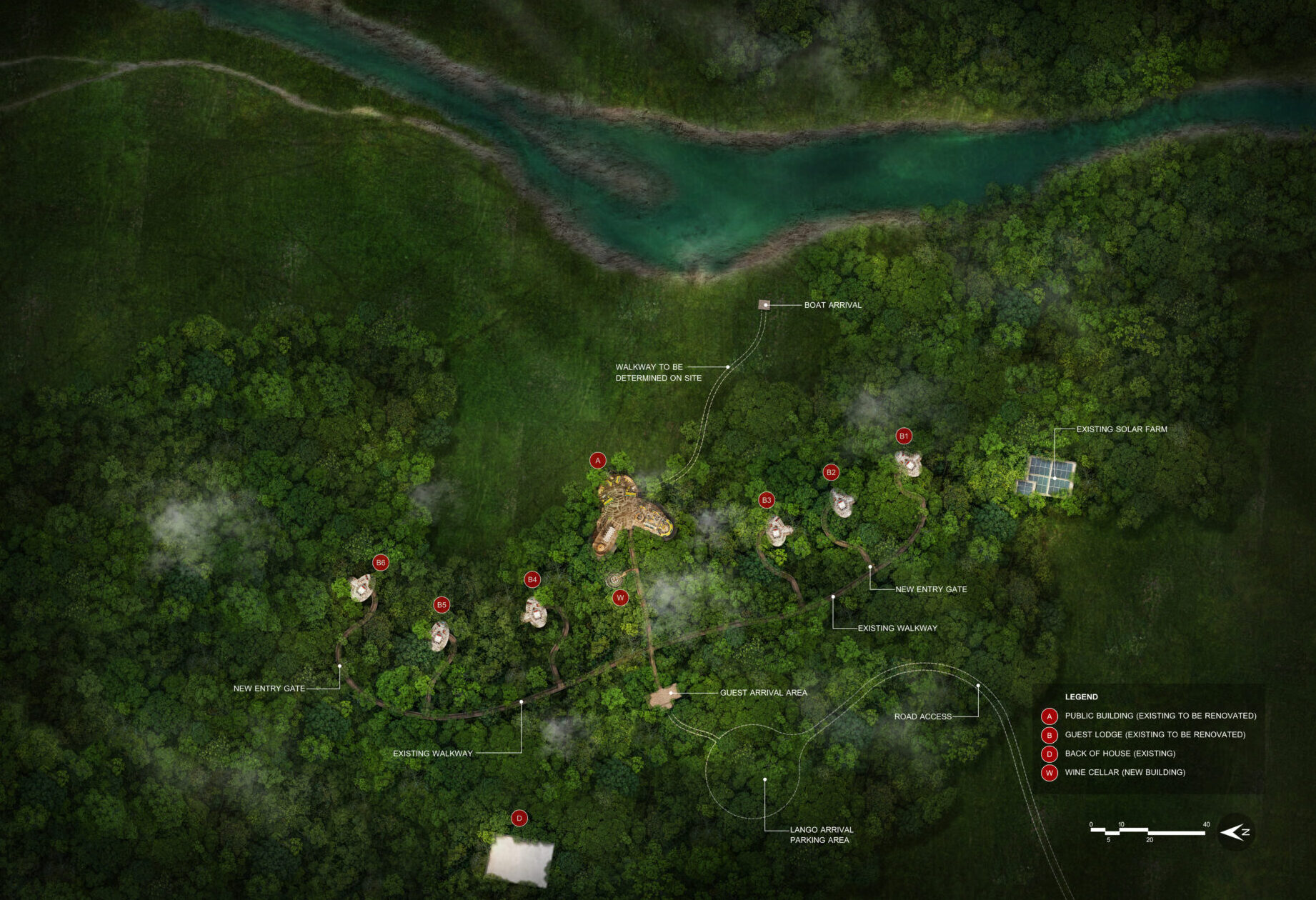 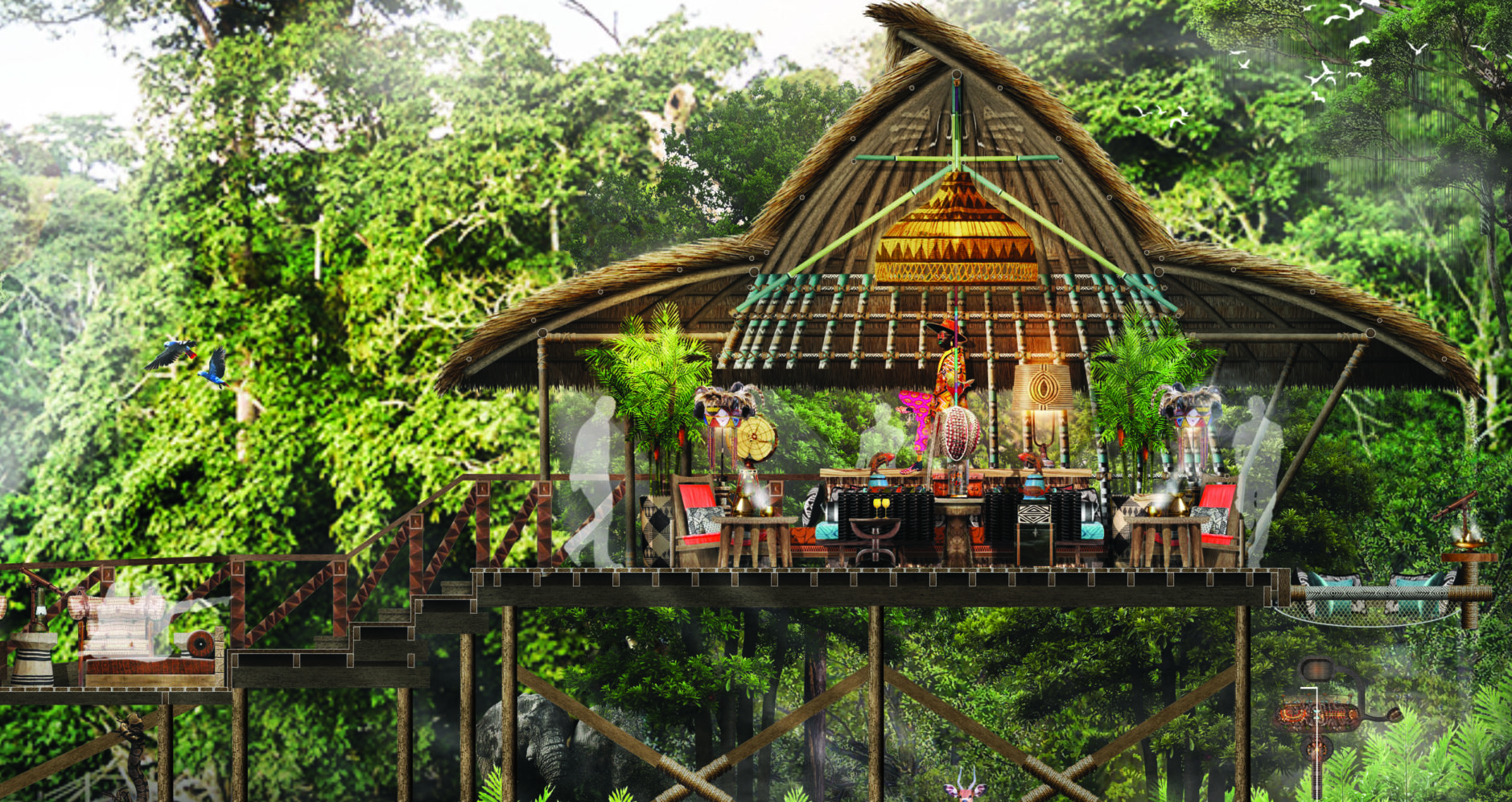 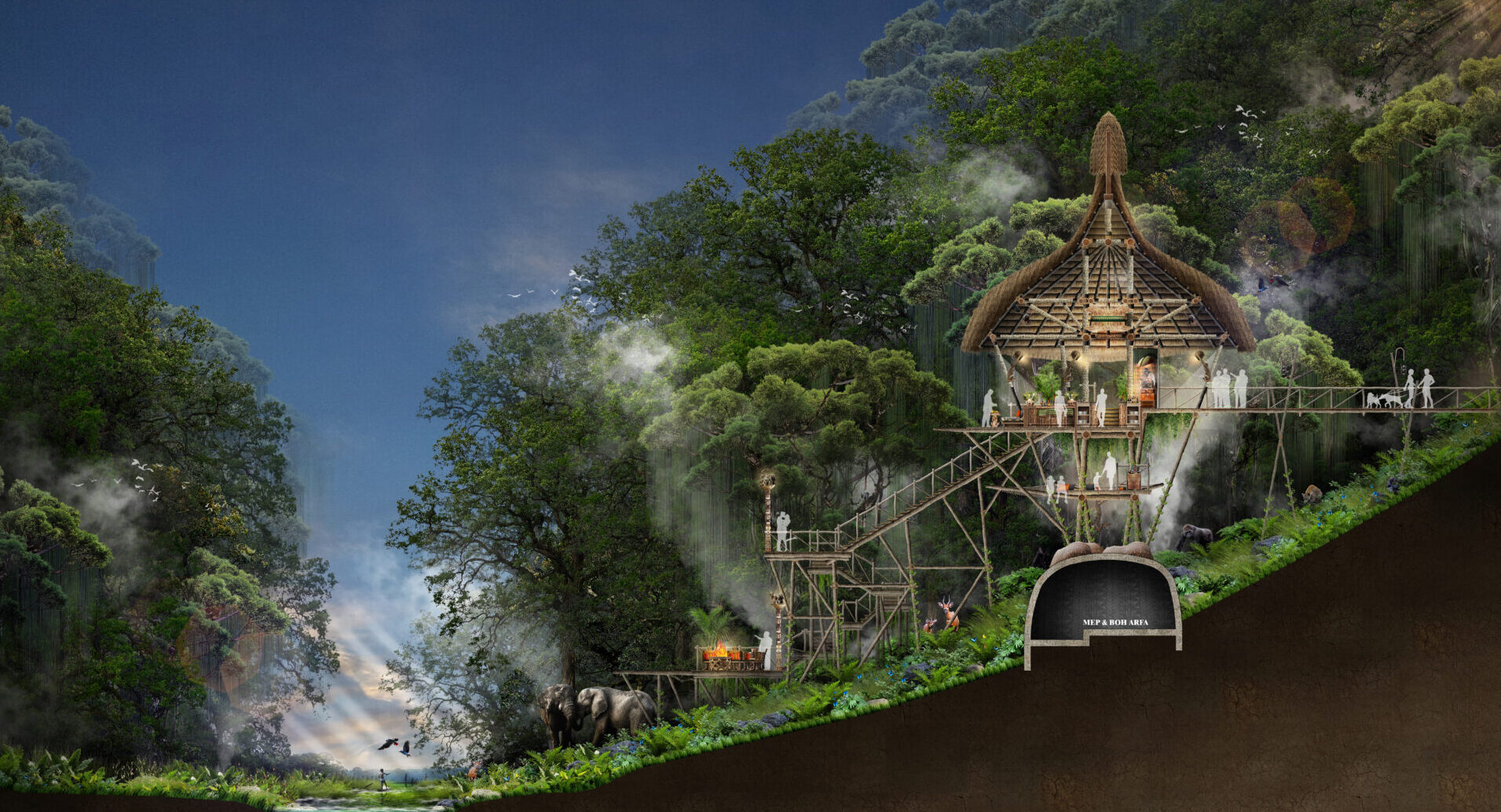 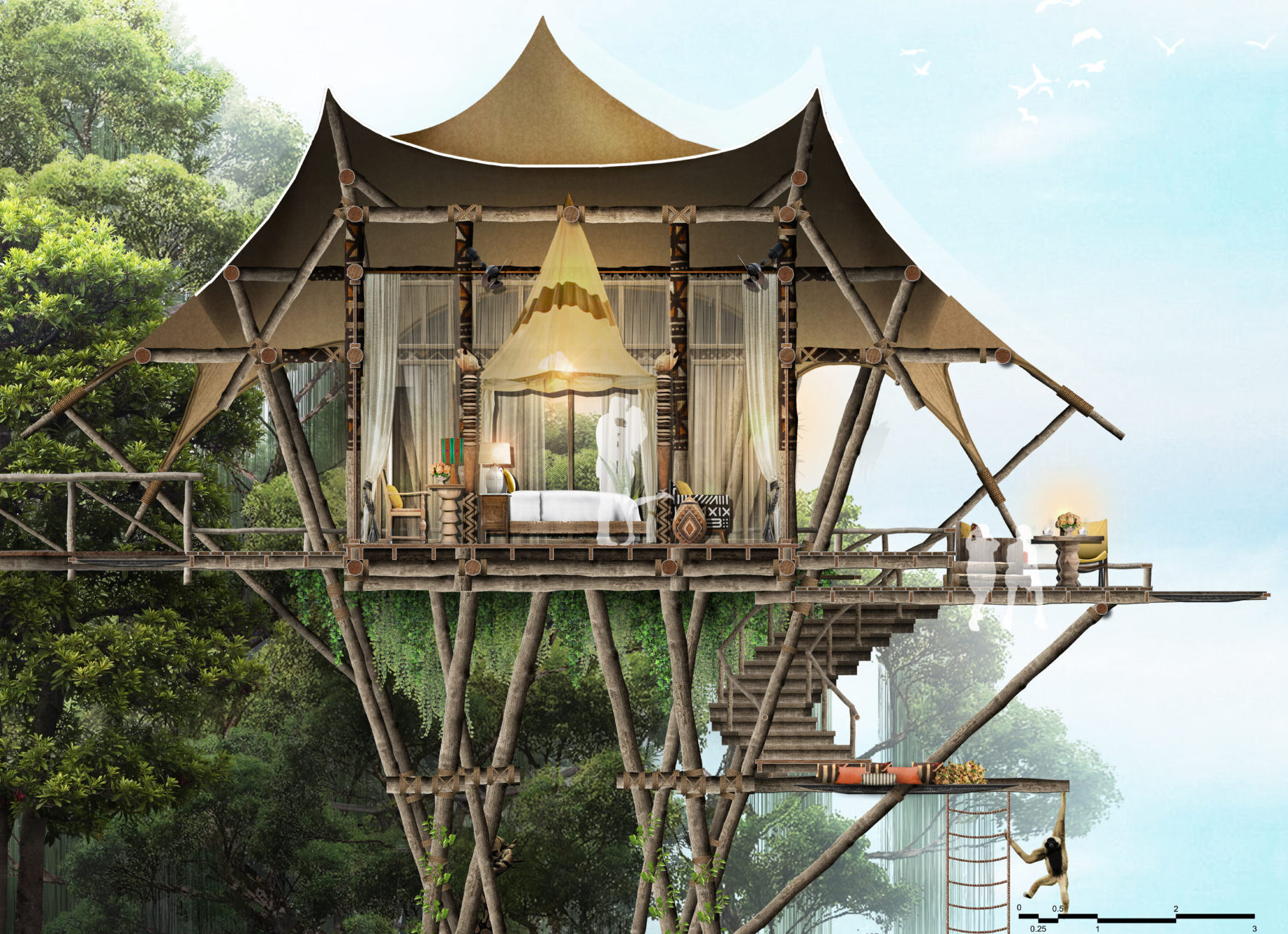 Interestingly, because Sangha is trinational, travellers will be able to venture through the forest for lunch in Cameroon before taking a short glass bottom boat trip to the Central African Republic for birding with plentiful hornbills – all without passing a single customs officer.

Bill describes Kozala Zamba Congo as “an adult playground in which to release your inner child, home to thousands and thousands of happy gorillas”. Guests will also be able to go kayaking, see elephants, spot hornbills and rare bongo antelope, and catch sharp-toothed tiger fish before releasing them back in the water. 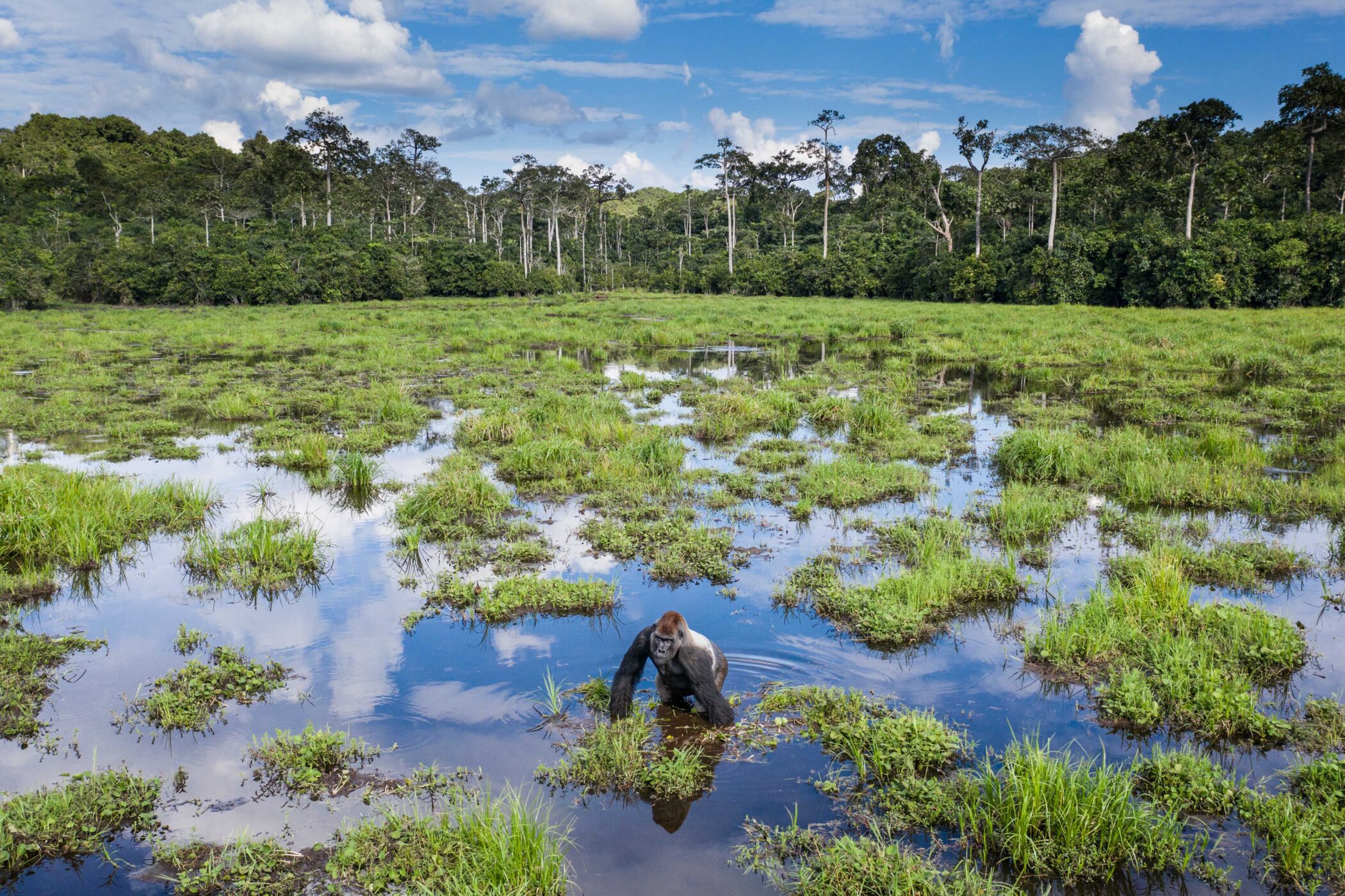 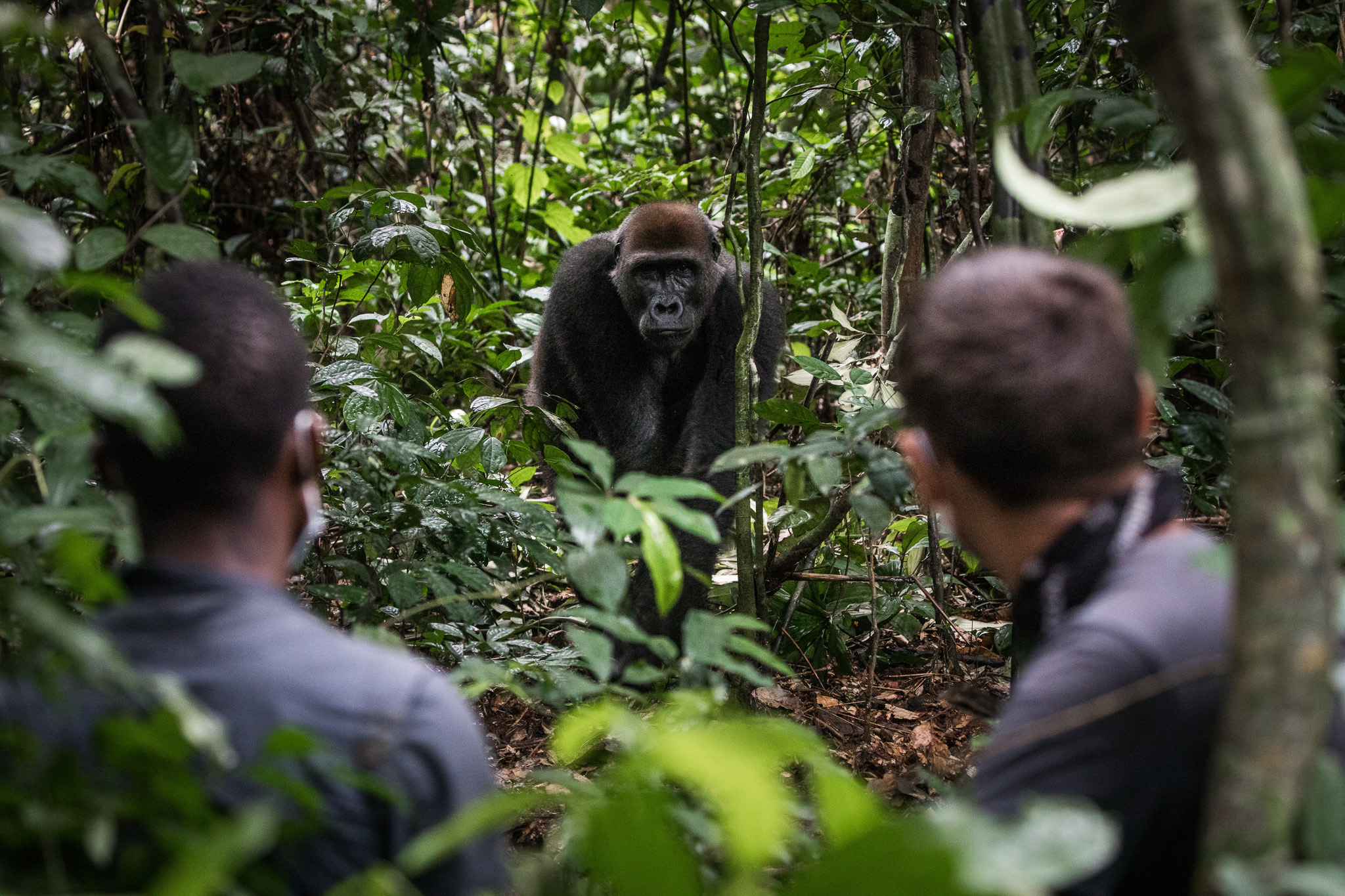 In May 2023, Bensley will also open the 29-suite Shinta Mani Mustang – A Bensley Collection luxury lodge in Jomsom, in the Lower Mustang area of Nepal.

This will be Shinta Mani Hotels’ first internationally flagged property outside Cambodia, and will not only provide an all-inclusive experience for guests (including private guided activities, unlimited spa treatments and in-room maxi bars that are replenished daily) but also support for nonprofit NGO the Pasang Lhamu Foundation.

There will also be a Tibetan wellness programme developed by a local 11th-generation doctor using traditional herbal medicine.