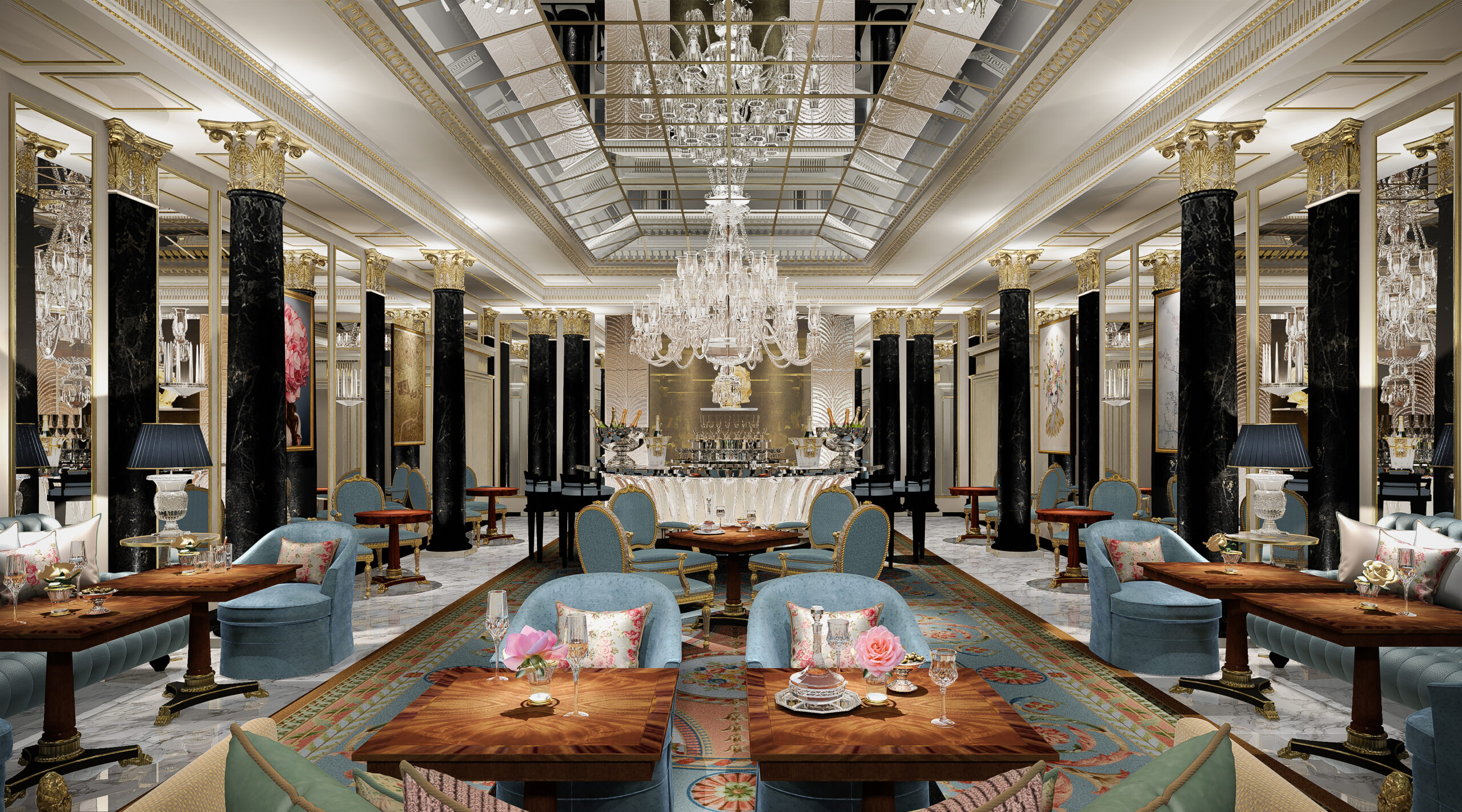 The Dorchester hotel in London has revealed renderings of the first stage of its long-awaited renovations, which will be unveiled in September. Jenny Southan reports

First opened in 1931, The Dorchester is part of the Dorchester Collection of hotels, which also encompasses the Beverly Hills and Bel Air hotels in LA. It’s last major renovation was 1989.

To bring it into the 21st-century, it has employed renowned designers and architects to give it a whole new look, while remaining open throughout the works.

Pierre-Yves Rochon has redesigned the hotel entrance, the Promenade, the new Cake and Flowers boutique, and the guestrooms and suites, while and Martin Brudnizki Design Studio has transformed the bar.

The Dorchester Collection says: “By cultivating and encouraging sophistication without snobbery, style without excess, and curiosity without judgement, this remarkable hotel embraces its next chapter as the London home from home for those who make the world turn.”

New lighting will rejuvenate the exterior, creating a “welcoming glow” across Park Lane. There will also be an “enhanced” forecourt, featuring green granite paving and a landscaped garden area. Meanwhile, the lobby will be “flooded with natural light” and “bookended by two imposing artworks”. 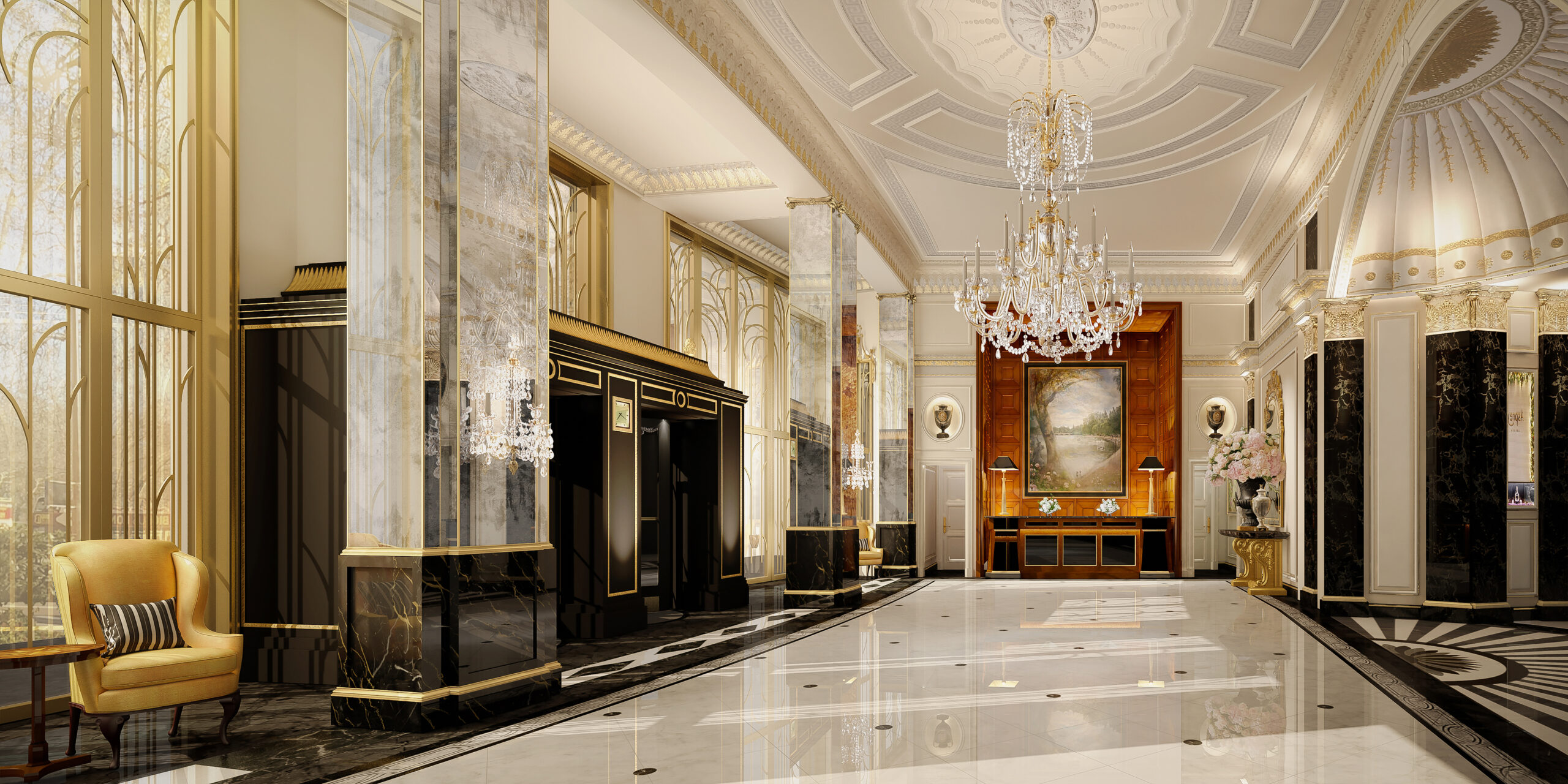 An extension of the lobby, the Promenade lounge is typically where people come for afternoon tea. The revamped space will be a “glamorous and sparkling area for fun and frivolous evenings of champagne, seafood and entertainment,” says the hotel.

An original collection of contemporary artworks by British artists will be revealed throughout the Promenade. The pieces have all been created to “evoke the sensation of strolling through a perfectly curated and cultivated British landscape”. 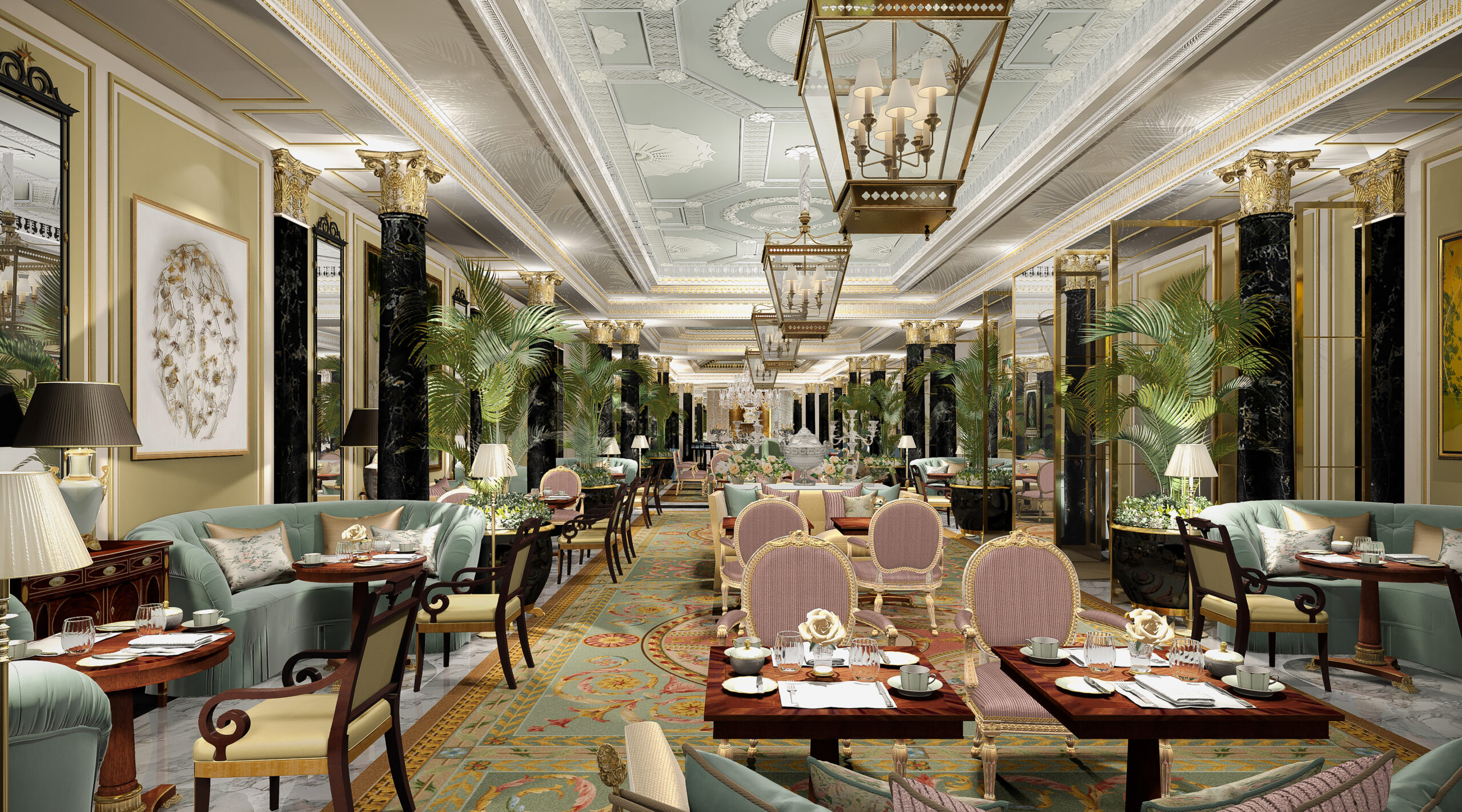 With its own entrance on the Deanery Street corner of the hotel, the Cake and Flowers boutique will showcase the creations of in-house designer florist, Philip Hammond, and executive pastry chef, Michael Kwan. Shelves and cases will be filled with signature pastries, cakes to take away, gift hampers, floral bouquets, bottles of champagne and artisan chocolates. 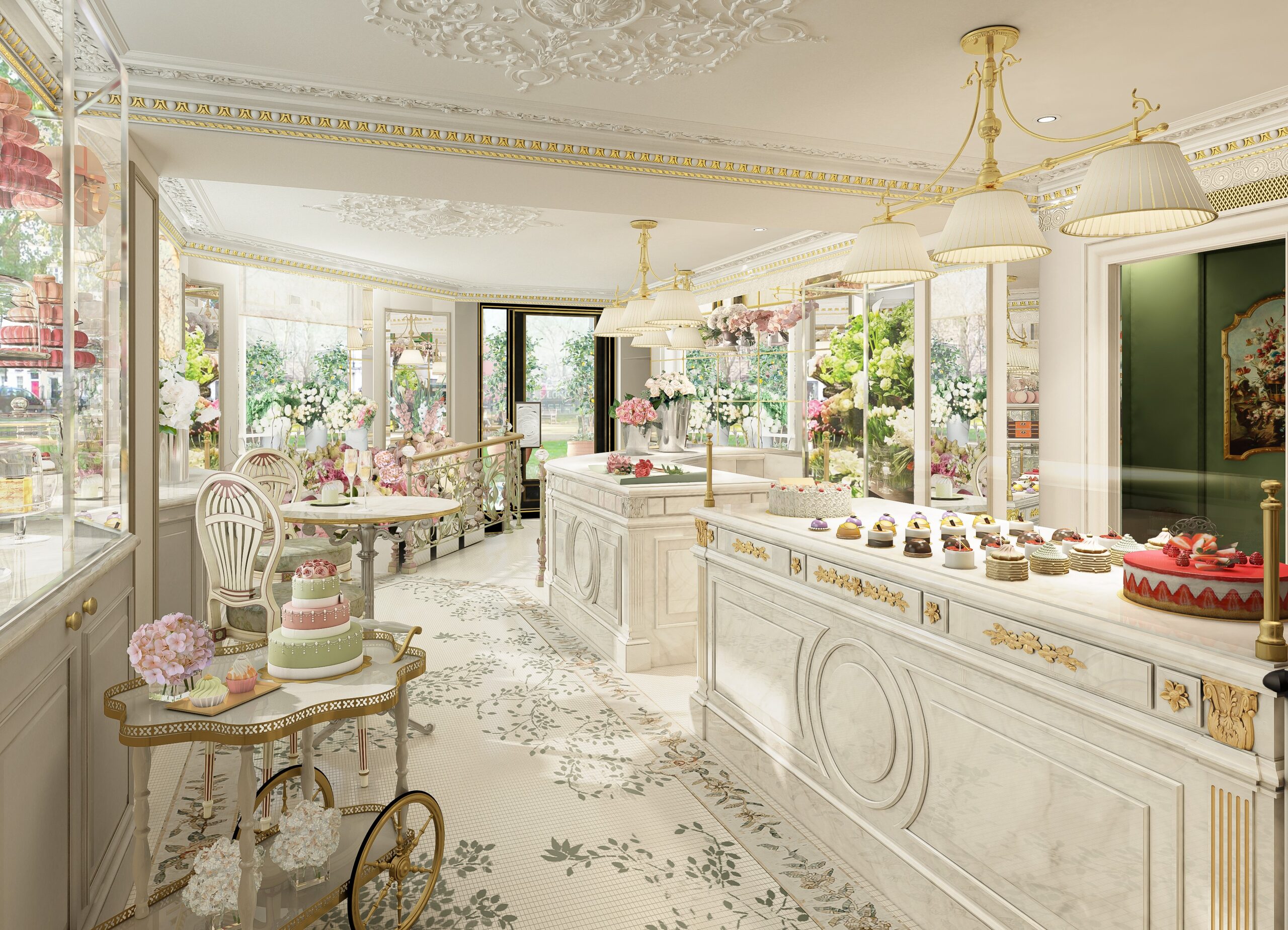 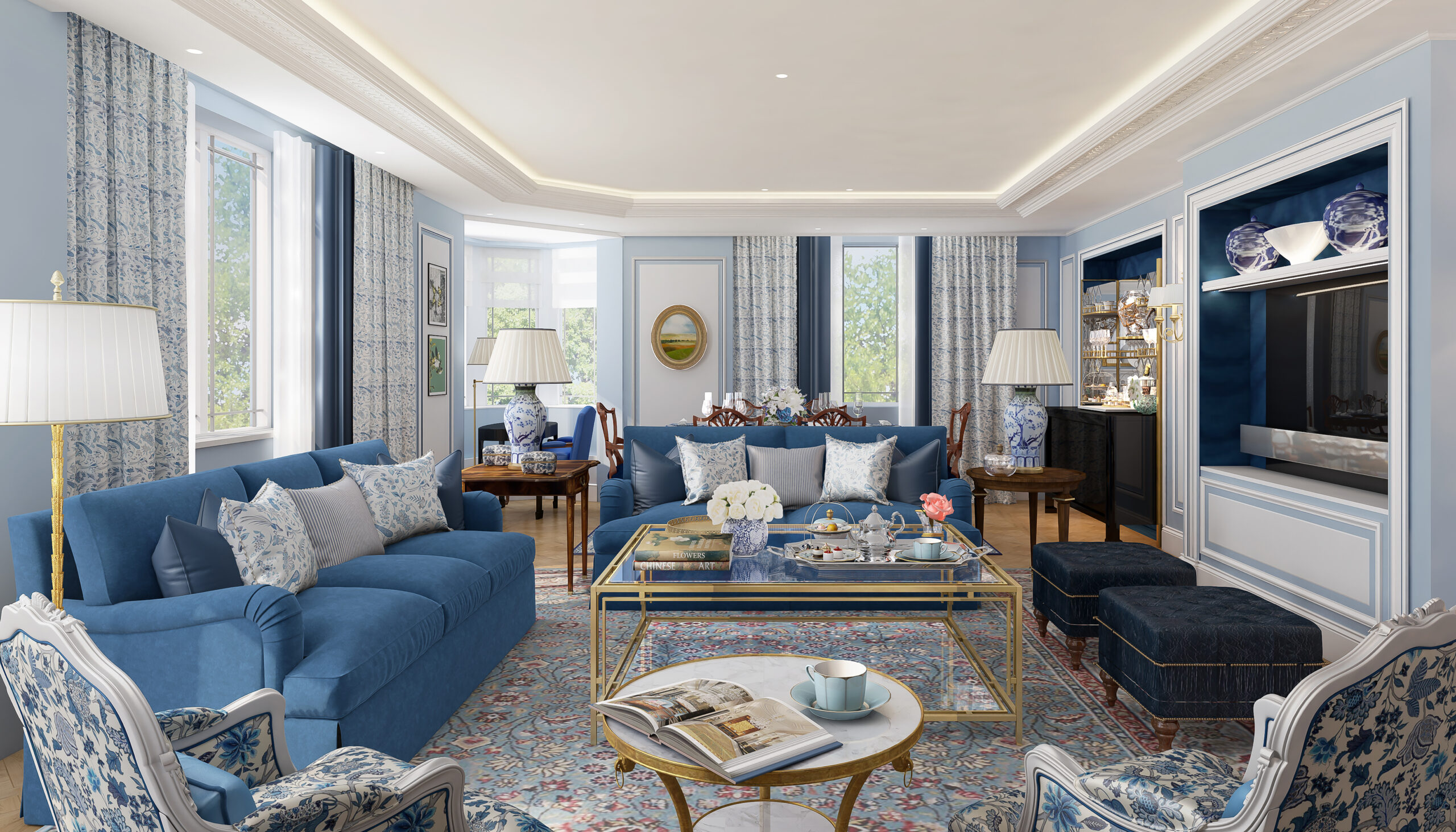 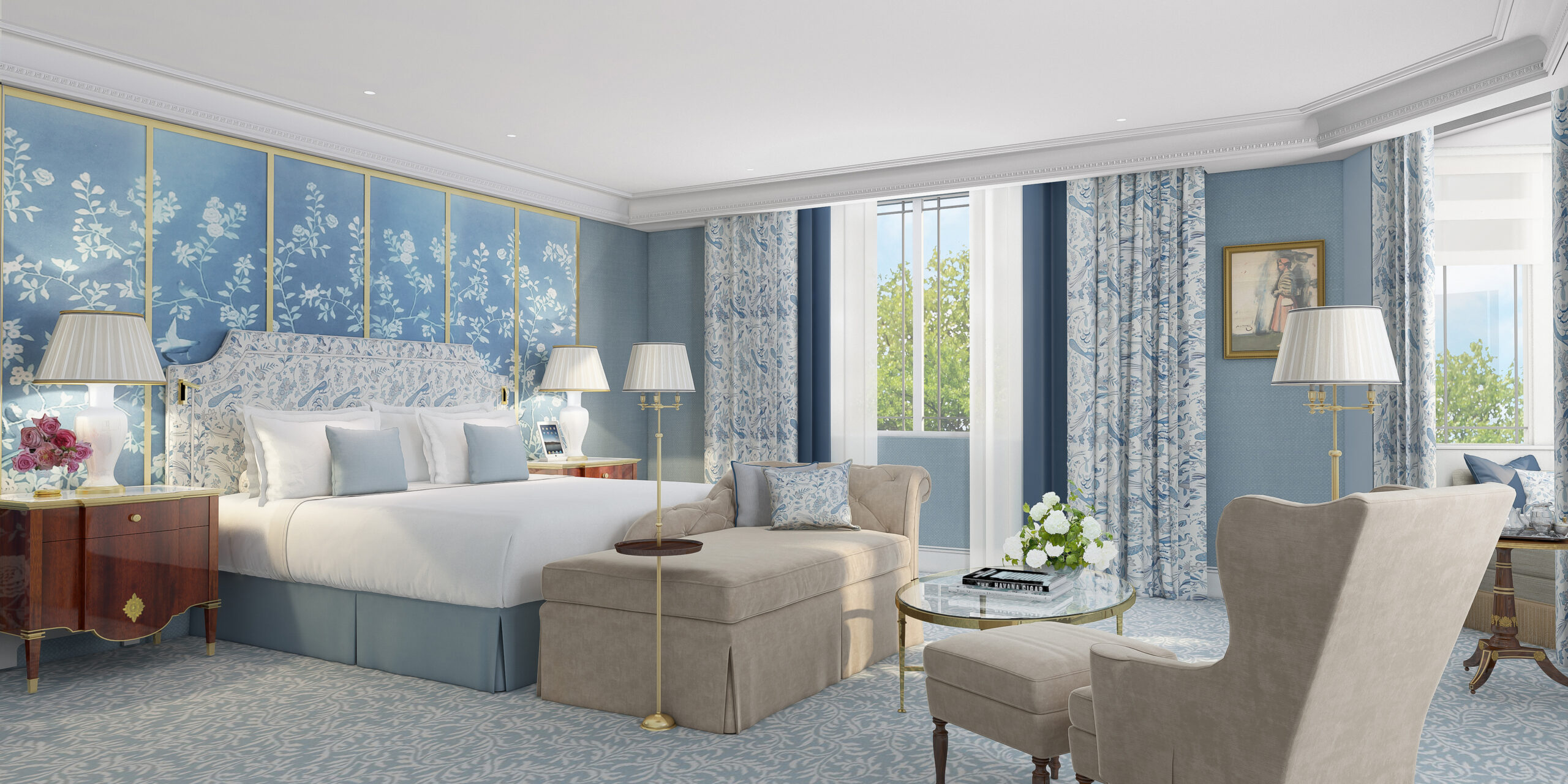 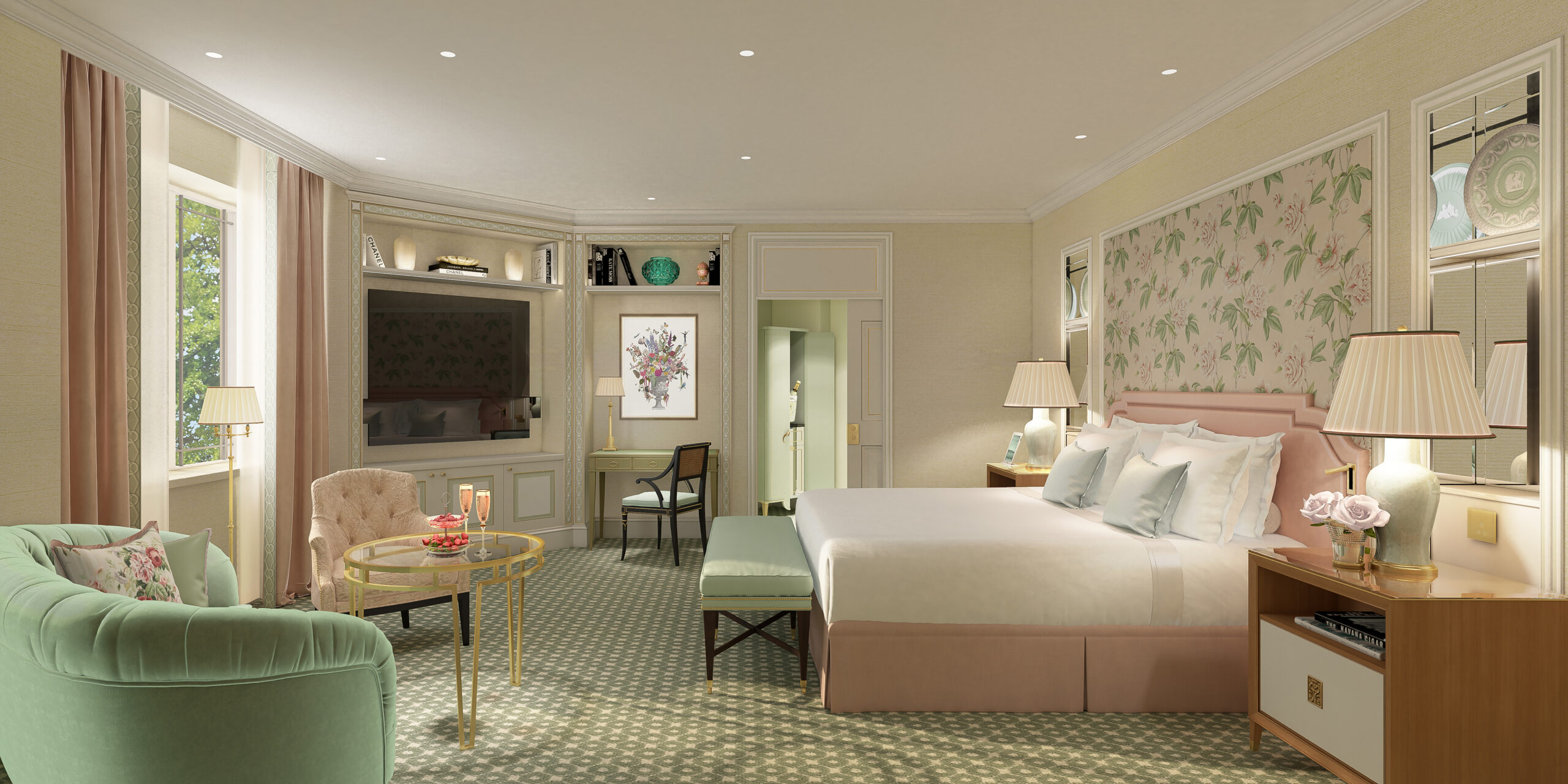 Martin Brudnizki has redesigned the hotel’s 1930s-inspired cocktail bar, which will have a new Park Lane entrance and an outside terrace with views of Hyde Park. There will also be an “intimate” snug area and upper bar. 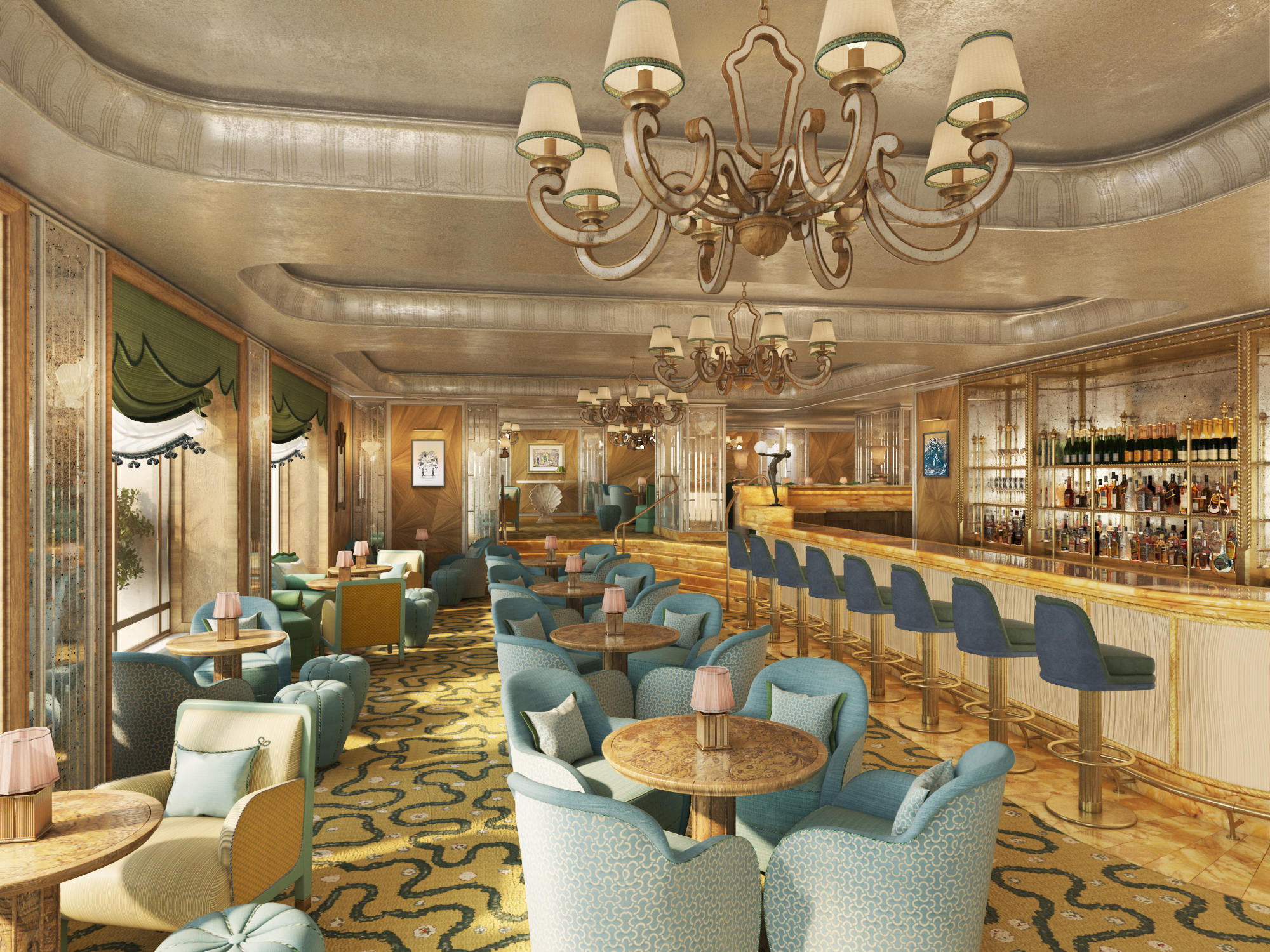 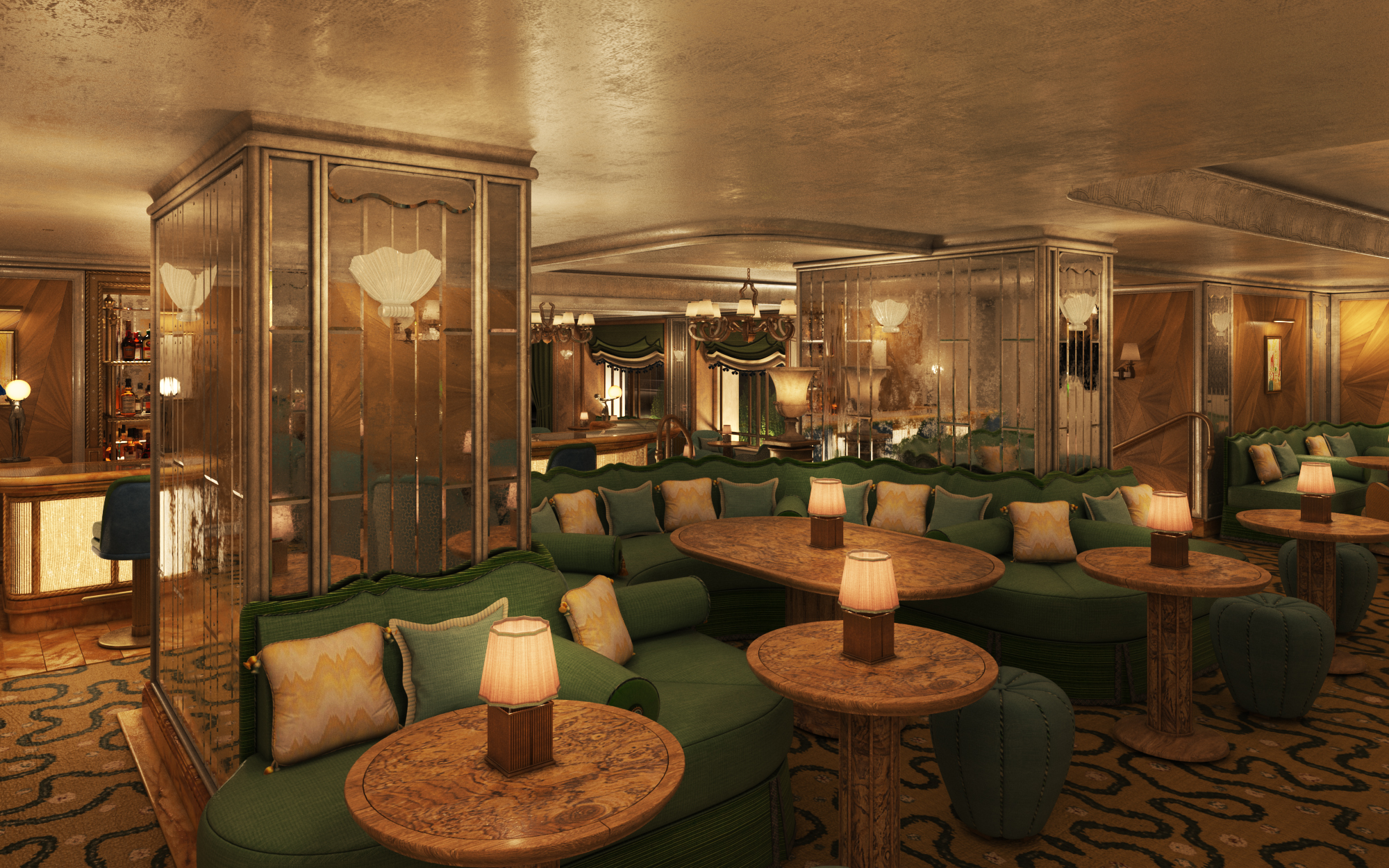 A series of pieces by British fashion, portrait and war photographer Cecil Beaton will hang within the bar to “honour a long-standing connection between the photographer and designer and the hotel”.