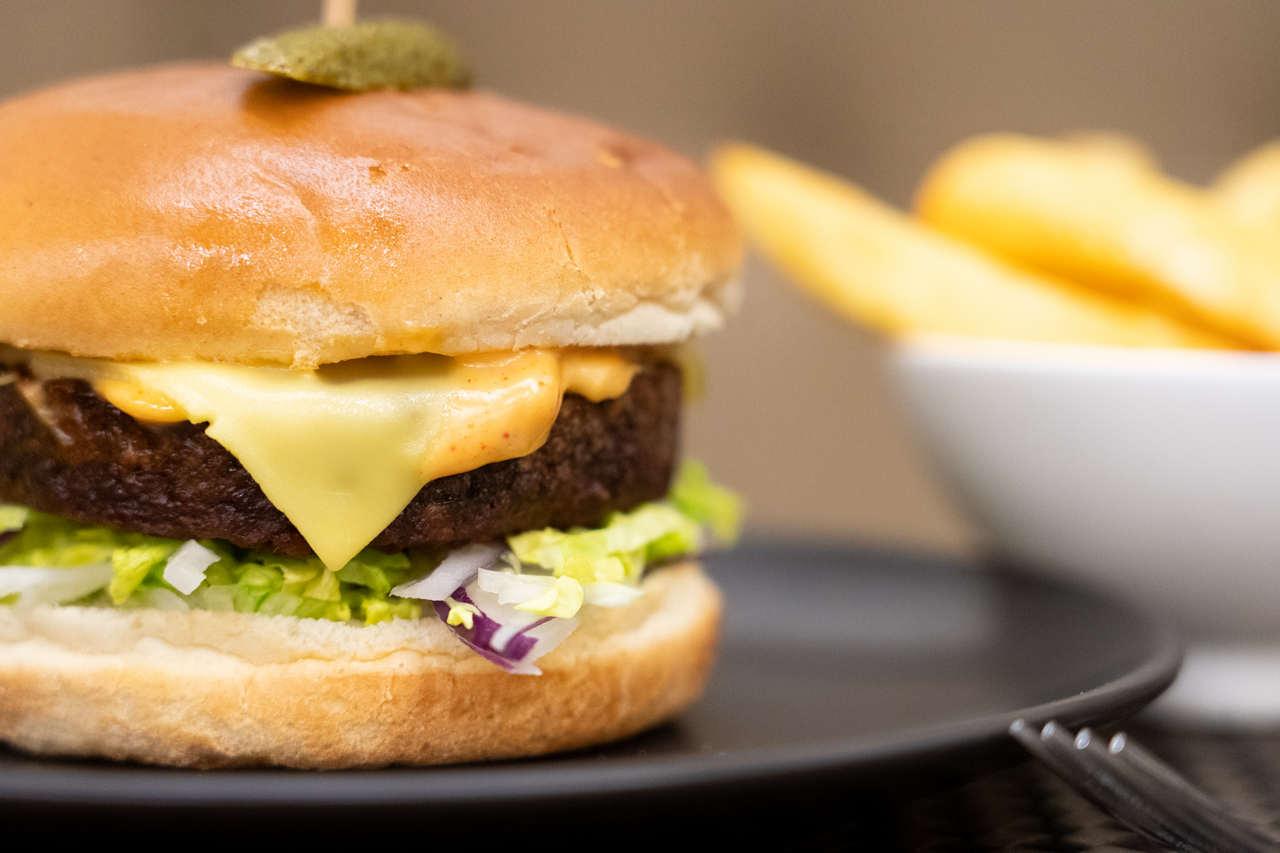 With veganism on the rise, BA has announced it will be introducing a range of plant-based meals in its first and business class lounges (but only in the UK and US). Jenny Southan reports

No more bacon sarnies? In a bid to be more environmentally consicous – and to appeal to the dietary preferences of 21st-century air passengers – British Airways will soon be serving a plant-based burger in its premium London airport lounges, along with other vegan and vegetarian food.

Working with “expert catering providers”, the menus will initially roll out across the airline’s Heathrow lounges, before appearing in its US lounges too. British Airways says it is “committed to improving choice, to offer something for everyone whilst championing local producers and businesses”.

Customers will continue to order food to their table using their smartphone, an initiative introduced by BA during the pandemic which it has decided to keep.

In the air, from March, an onboard meal service will be re-introduced in Club Europe with new menus and more variety. The airline says isit also working on the “next phase of its long-haul catering proposition, with exciting changes afoot”.

As part of its commitment to being less wasteful, efforts are being made to remove single-use plastic across the airline. All plastic water bottles in UK lounges are being replaced with glass and water stations installed over the coming weeks.

Elsewhere, British Airways will continue to explore how technology can enhance the customer journey. The airline will be introducing a new baggage tracing system, allowing customers to track their bag via their phone throughout their journey. From automated lounge entry to new digital signage across the airport, BA says it is “focused on making the customer journey even more seamless and stress-free”.

There will also be dedicated desks for World Traveller Plus customers and a “reimagined” Skyflyers programme for children travelling with the airline.

Tom Stevens, British Airways’ director of brand and customer experience, says: “We’re committed to ensuring we deliver a premium proposition for our customers throughout their journey with us and when we do so, we need to ensure that sustainability is at the heart of it.

“We want to create an even better British Airways and know that we need to keep making changes to the customer experience with things like alternative menus, reducing plastics and introducing new technology to get us to where we want to be.

“In addition to these improvements, we are also moving ahead at speed with some of the larger initiatives that we promised to our customers, such as the roll out of our award-winning business class seat, Club Suite.”

In the medium to longer-term it is continuing to invest in the development and scale up of sustainable aviation fuel and looking at how it can help accelerate the growth of new technologies such as zero emissions hydrogen-powered aircraft and carbon capture technology.