Why vegan travel for foodies is flourishing

Believe it or not, vegan travel is on the up, reflecting a 350 per cent increase in the number of vegans in the UK between 2006 and 2016. It’s a dietary and lifestyle trend that has caught on particularly among millennials and Generation Z, with 20 per cent of people under the age of 35 saying they have tried cutting out all animal-based products.

Restaurants have been the first to respond to this shift in consumer demand, not just with independent enterprises such as By Chloe, Temple of Seitan and Farmacy opening in London, but chains making changes to their menus too. Sandwich shop Pret has been launching exclusively plant-based branches called Veggie Pret, Pizza Express now does vegan pizzas and Wagamama has a vegan menu.

According to the Vegan Society, more than half a million British people are now vegan. Unsurprisingly, this restricted diet, which cuts out dairy, eggs, honey, meat and fish, for example, means certain countries will be entirely ruled out when it comes to planning holidays. So what are the best vegan travel destinations?

Last year, a survey from PETA and Happy Cow (an app listing vegan and vegetarian restaurants around the world) revealed the top ten cities in Europe. At number one was Berlin, followed by Amsterdam, London, Hamburg, Milan, Edinburgh, Gothenburg, Ghent, Strasbourg and Groningen.

Across the Atlantic, New York and LA are leading the way in terms of vegan travel, with hip and healthy restaurants such as Modern Love, abcV and Champs Diner in the Big Apple, and Cafe Gratitude, Gracias Madre and Plant Food and Wine in Los Angeles drawing in ethical foodies.

Now, travel companies are also getting in on the action by offering tailor-made trips to animal-friendly hotspots. Veg Voyages, for example, sells tours to places such as India, Bali, Sumatra and Malaysia, while Vegan Travel is this year offering vegan cruises around the Chilean fjords and Patagonia. You can even sign up for a Vegan Surf Camp in the south of France. 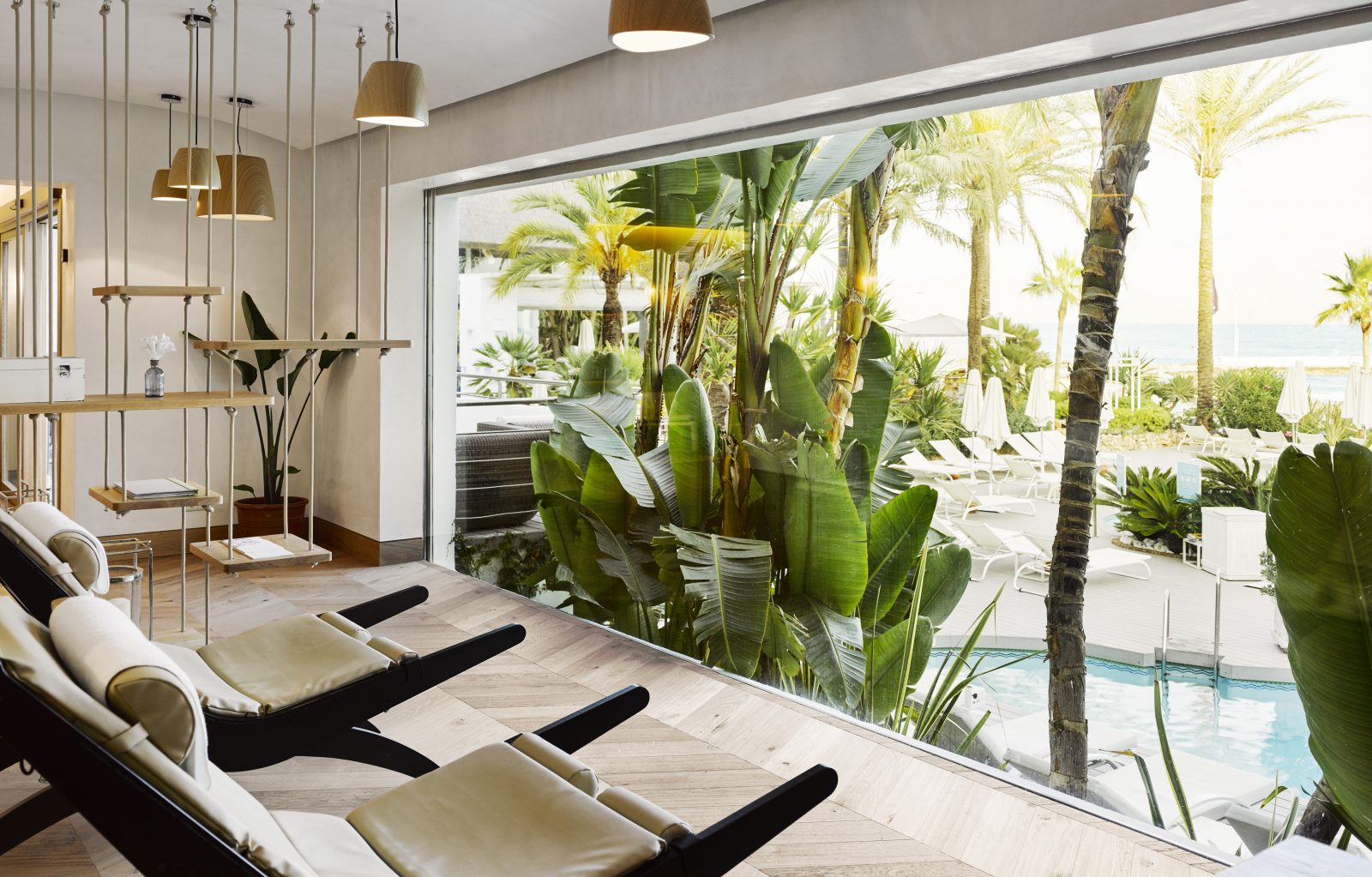 At the same time, Intrepid Travel, has unveiled three new tours specifically highlighting vegan food culture in India, Thailand and Italy. The new tours, departing in 2019, were developed by the company’s destination and food product teams, with help from a team of “vegan influencers” from around the world. Apparently, each trip will offer “delicious plant-based food experiences and include insider tips on where to find the best vegan eats”.

She adds: “Food is one of the best ways to connect with a local culture, but dietary requirements can be tricky with language barriers. Why should vegans miss out on authentic food experiences? You might think somewhere like Italy, famous for its pizza and pasta, won’t have vegan options readily available. The opposite is true and we wanted to share our leader’s local knowledge and cater to vegan travellers.” 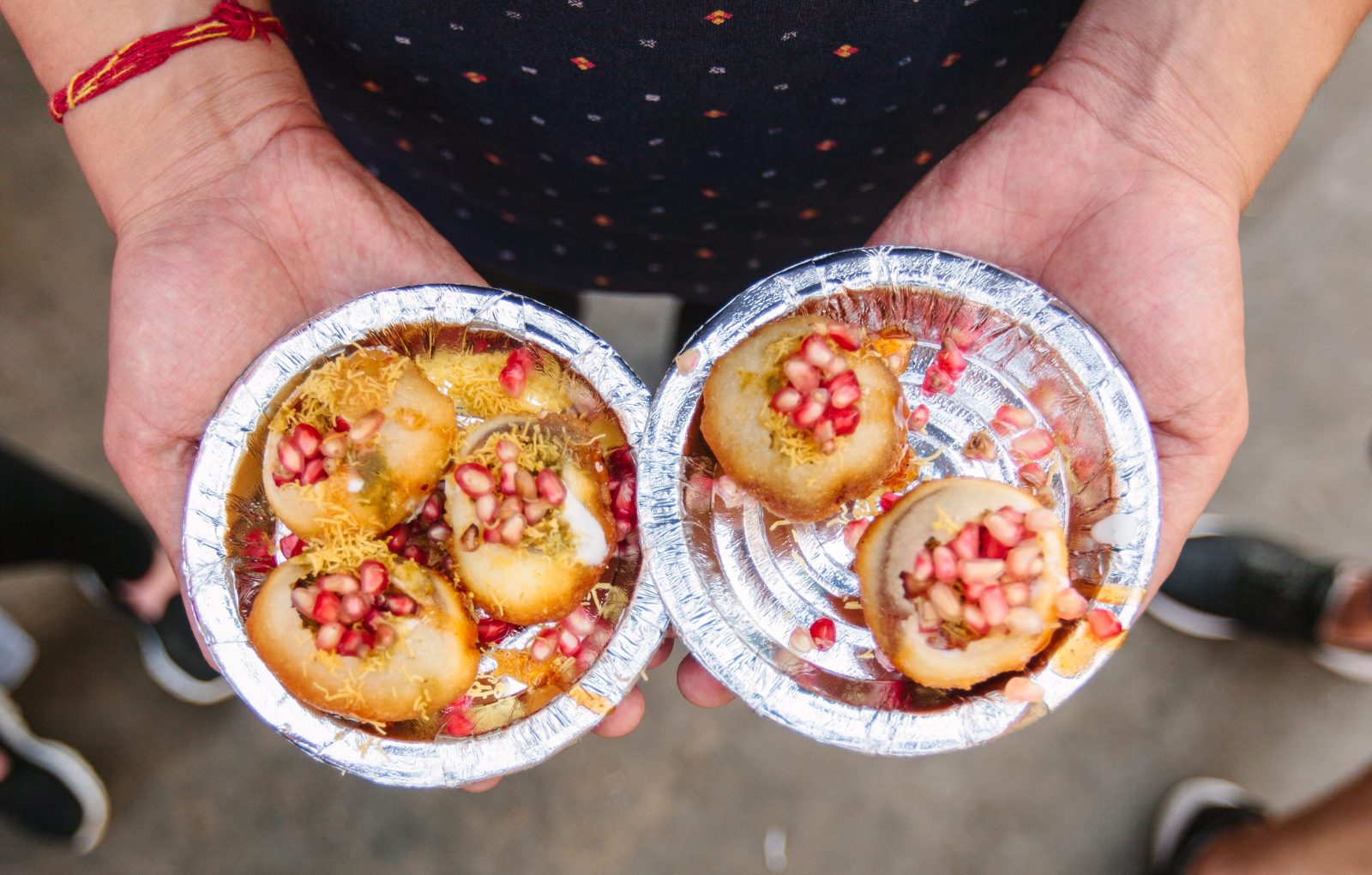 This itinerary covers Delhi, Jaipur, Kanot and Agra, and will feature local restaurants, street food stalls, markets and cooking classes. Highlights include waking in Delhi to a hot Indian chai tea before walking to the Jama mosque while eating vegan samosa and jalebis on the way. In the Pink City of Jaipur, explore bustling markets and, in Agra, have lunch at Sheroe’s Cafe, which is run by women who are victims of acid attacks. 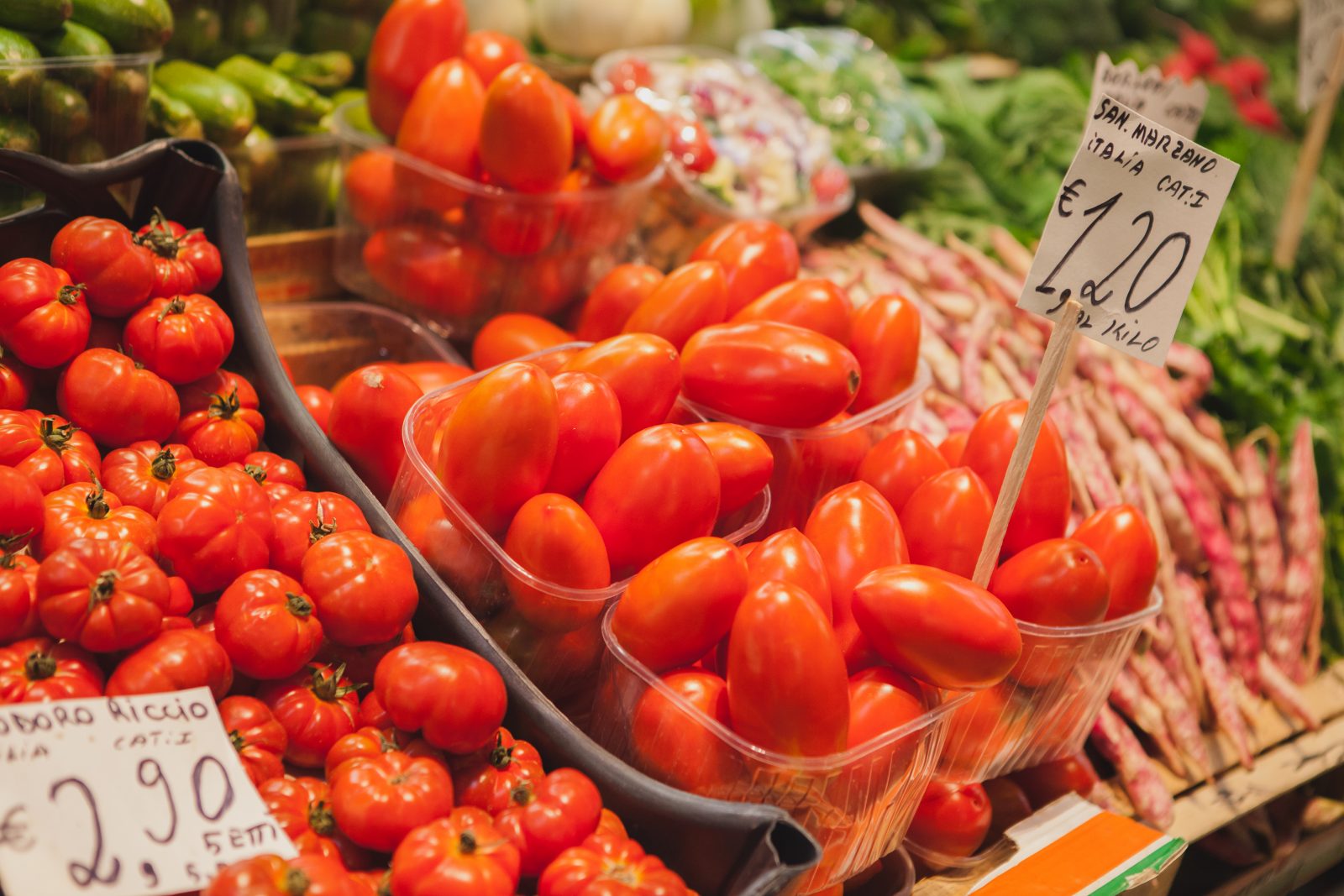 Dine at the first vegan restaurant in Venice, La Tecia Vegana, take part in a vegan cooking class in Bologna and explore the town of San Gimignano on the hills of Tuscany to sample the local white wine. There will also be a two-night stay in a “dedicated vegan abode” where the walls of the villa are made of chalk and the floors from cocciopesto (organic seed). 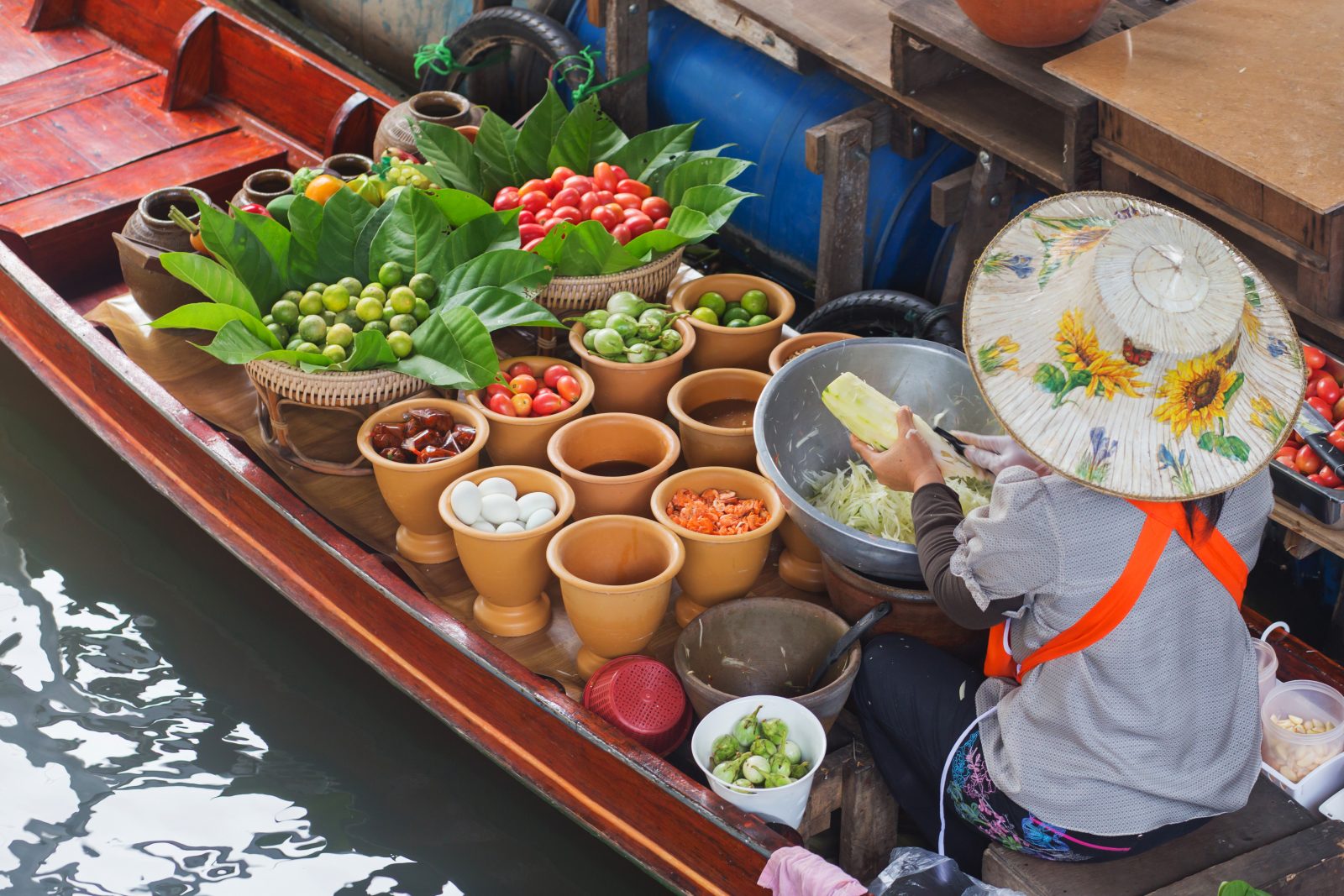