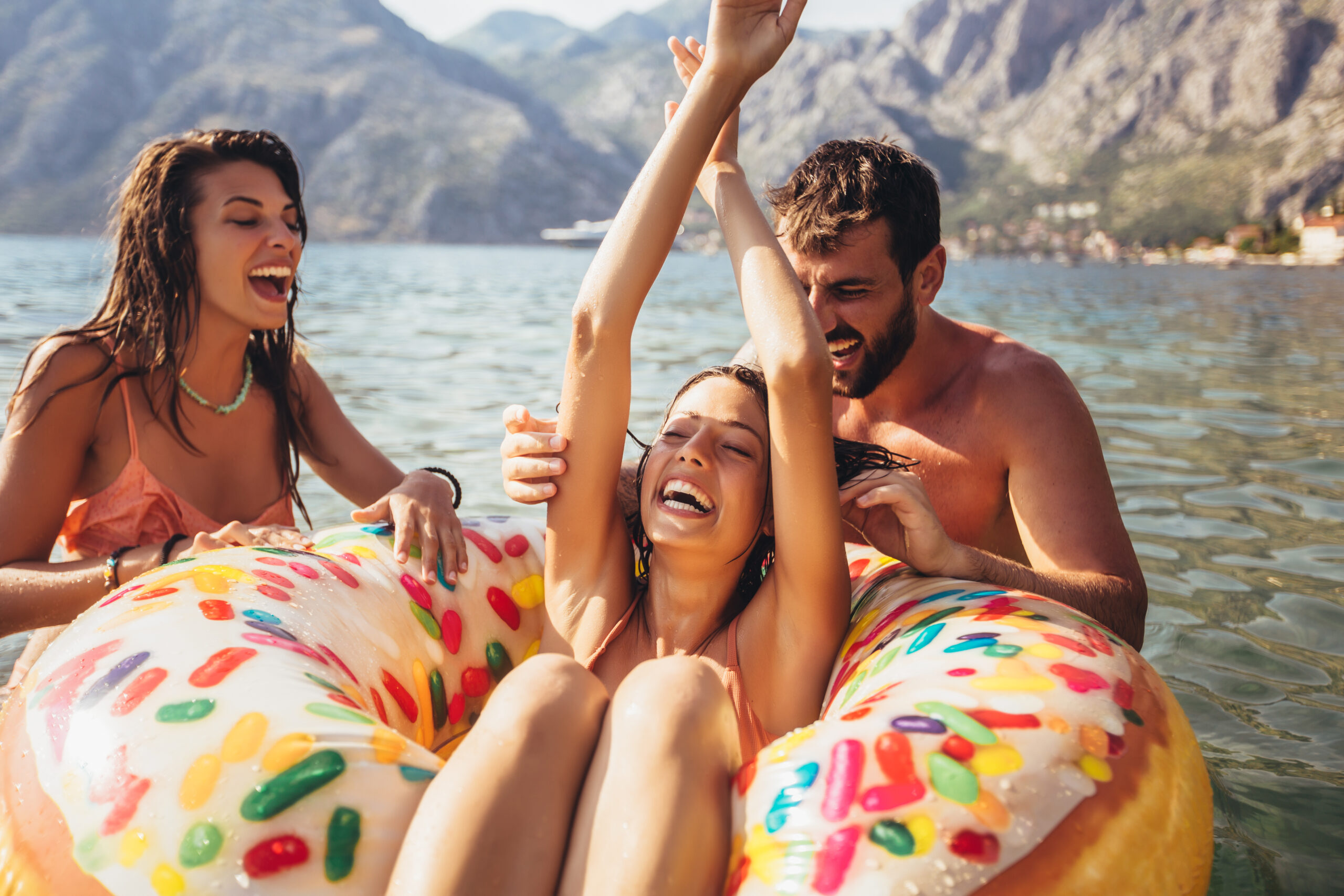 A survey has revealed that young people are most inclined to travel internationally over the next 18 months, with Mexico, the Bahamas and Italy high on the agenda. Jenny Southan reports

Travel insurance provider Battleface commissioned Opinium to conduct a survey of 2,001 US travellers in July to better understand their attitudes towards travel in the pandemic era.

The data suggested that younger Americans are more confident in travelling internationally, with 63 per cent of 18 to 24-year-olds and 51 per cent of 25 to 34-year-olds planning trips, compared to 31 per cent of those aged 45-54 and 55-64.

Research findings show that Mexico is an especially popular destination among those aged 35-44, where one-fifth (19 per cent) of international travellers in that age group plan on visiting the country.

Among the European countries, Italy, Germany, France, Spain and Greece make up the top five destinations.

In the Caribbean, the top five countries Americans plan to visit include the Bahamas, Jamaica, Aruba, the US Virgin Islands and the Cayman Islands.

Overall, 73 per cent of Americans travelling internationally in 2021 or 2022 plan on doing some sort of adventure travel.

For travellers aged 25 to 34, adventure travel is of greatest interest (20 per cent), with Americans also seeking culture (17 per cent), relaxation/wellness (15 per cent), and visiting family/friends (15 per cent) during their upcoming trips.

Hiking appears to be one of the most popular activities when it comes to outdoor adventures, with 30 per cent of Americans stating they have plans to.

Other popular activities Americans travelling internationally plan to do include fishing (22 per cent), camping (18 per cent), backpacking (17 per cent), and sailing (15 per cent).

How do Americans feel about travel insurance?

When it comes to planning for upcoming travel, the study showed that two-fifths of Americans travelling abroad were unaware that travel insurance is mandatory in certain countries.

(Among the countries currently requiring travel insurance are Bermuda, the British Virgin Islands, the Dominican Republic, and Turks and Caicos.)

Travel insurance requirements will not be impeding travel plans, however, with 60 per cent of Americans stating it would not prevent them from traveling abroad.

This figure rises among older Americans, where 79 per cent of those aged 65+ who are planning to travel in 2021 or 2022 would still go to a country that required travel insurance. Americans are even willing to purchase additional travel insurance with 65 per cent stating it was fairly or very likely they would.

Sasha Gainullin, CEO of Battleface, says: “After so many Americans experienced abrupt changes to their travel plans last year, resulting in major losses in investments that they likely planned on for months or even years, travelers are savvier when it comes to protecting their valuable travel plans.

“At Battleface, our goal is to provide simple travel solutions that truly cater to what they need. Our Explorer plan, for example, is designed for more active travelers, while our newly launched Discovery option can be completely adapted to the exact needs and requirements of the customer.”