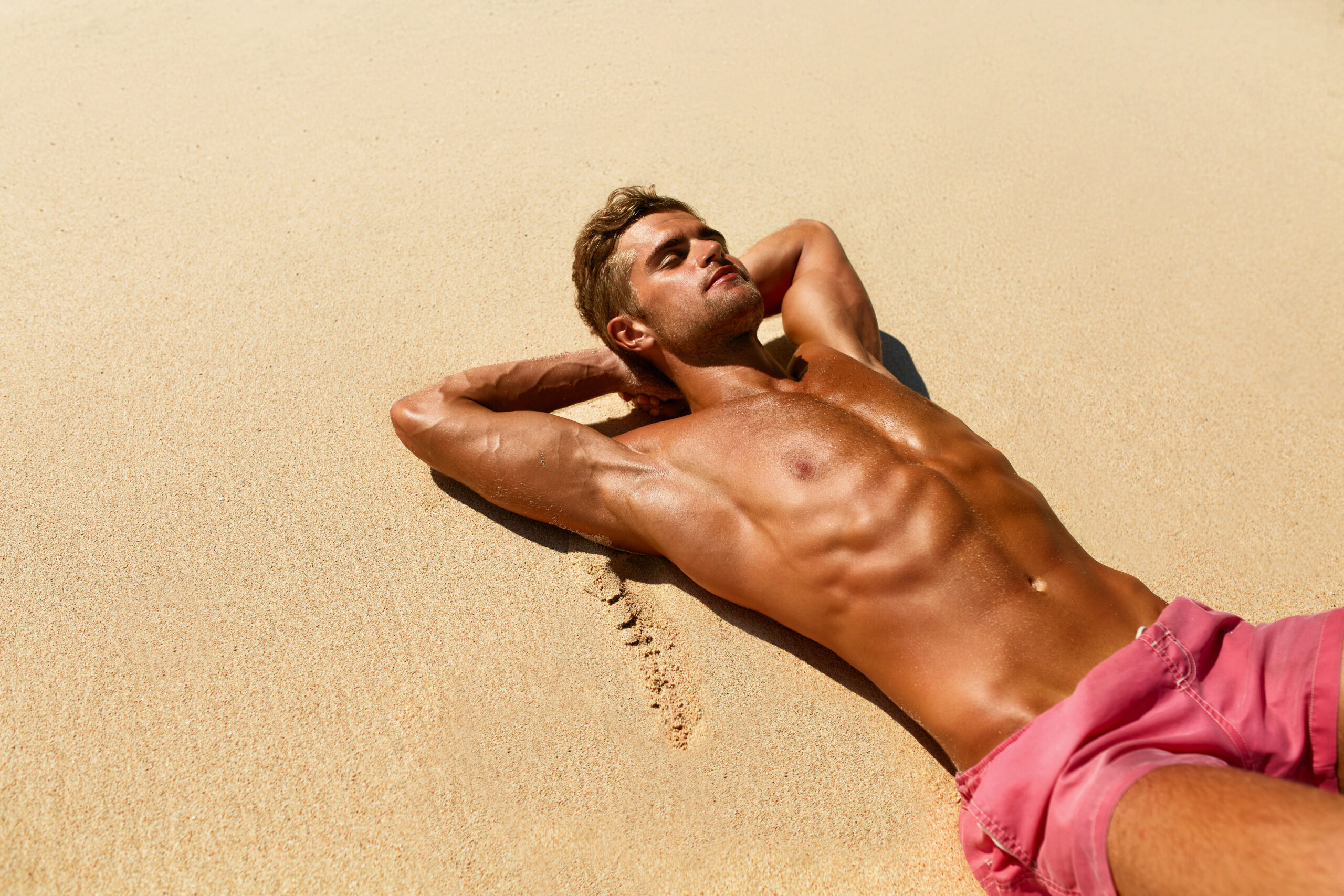 Half of British people rank travelling the world as ‘therapeutic pastime’

A survey from Opodo has highlighted the importance of travel to people’s mental health, with one third of Brits citing beach holidays as the most restorative. Jenny Southan reports

In July 2021, online travel agent Opodo polled 2,000 customers in the UK, as well as 8,000 in the US and Europe (Germany, France, Spain, Portugal, Italy and Sweden) to find out how consumers feel about travelling abroad.

Although one third (33 per cent) of respondents also reported a preference for places where there are few – or even no – other people, 40 per cent of Brits said the pandemic has not changed the kinds of environments that they feel most relaxed in.

The majority (63 per cent) of British people over the age of 65 ranked travel as their number-one priority, in contrast to the US and Europe where seniors are the least likely to prioritise travel. In these locations, 71 per cent of young people aged 25-34 prioritise it.

This suggests that travel companies would be wise to focus on their efforts on winning the “silver pound”, as well as the Gen Z demographic, as they are most willing to spend.