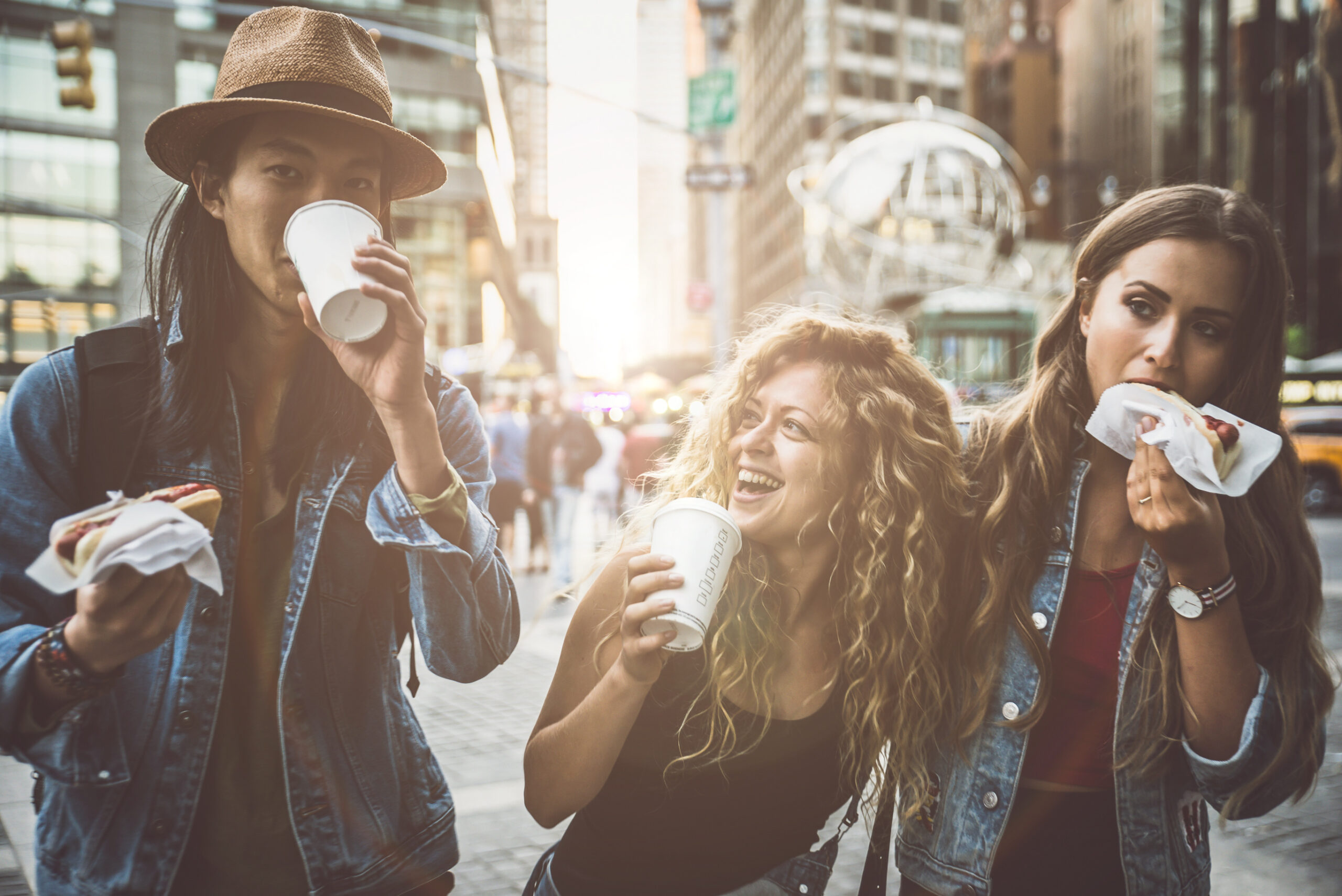 The most popular Gen Z travel destinations around the world

Which cities are the most popular to visit among Generation Z (the oldest of which will be 25 in 2020)? A survey has revealed that for young people living in Europe, New York is the most desired travel destination. Jenny Southan reports

A poll of more than 10,000 young people via social media was conducted by Nestpick, a search engine of long-term furnished apartment rentals and rooms, to find out what the top five cities Gen Zs wanted to travel to. (50 per cent of respondents lived in urban areas, and 50 per cent in rural areas.)

For young people living in Asia, ​Tokyo is the number-one destination to visit, while Dubai is the most popular travel destination in the Middle East/North Africa region.

For Gen Zs living in the UK, the 15 most-popular destinations to visit are…

What about the best cities to live in?

Nestpick’s Gen Z City Index revealed results not dissimilar to what you’d expect from millennials or older generations, despite the fact that Gen Zs were born into the Fourth Industrial Revolution, a post-9/11 world, the climate crisis, and a series of financial recessions.

Nestpick says: “They are digital natives who value security, diversity, and autonomy, and aim to achieve it through pragmatism and determination.”

The survey found that ​London is the number-one city to live in for Gen Zs, who are typically students and those entering the job market for the first time.

​Nestpick says: “With a focus on values, London’s overall compatibility with Gen Z principles, ability to meet educational needs, and strong business opportunities makes it the strongest-performing city in the index.”

Ömer Kücükdere, founder and CEO of Nestpick, says: “The level of connectivity native to Generation Z has shown that not only are values being shared trans-nationally, but so are movements. Gen Zs from Malala Yousafzai to Greta Thunberg are moulding the narrative of their generation, and movements such as Fridays for Future are proving that they are a voice that demands to be heard.

“Recognising their voices, it is prime time we reflect upon ourselves, empathise with their concerns, and act on them. Many of us remember a time when the job market was booming or when using a single-use plastic bag didn’t give you a guilty conscience. For Generation Z, however, being concerned about the economic and environmental future was something conditioned from birth.

“For this new, evolving demographic, the ubiquity of issues ranging from climate change to growing up through a global economic crisis has made them so fundamentally distinct. To continue attracting talented, young individuals, public officials need to take legitimate action to address their concerns before they risk losing them.”