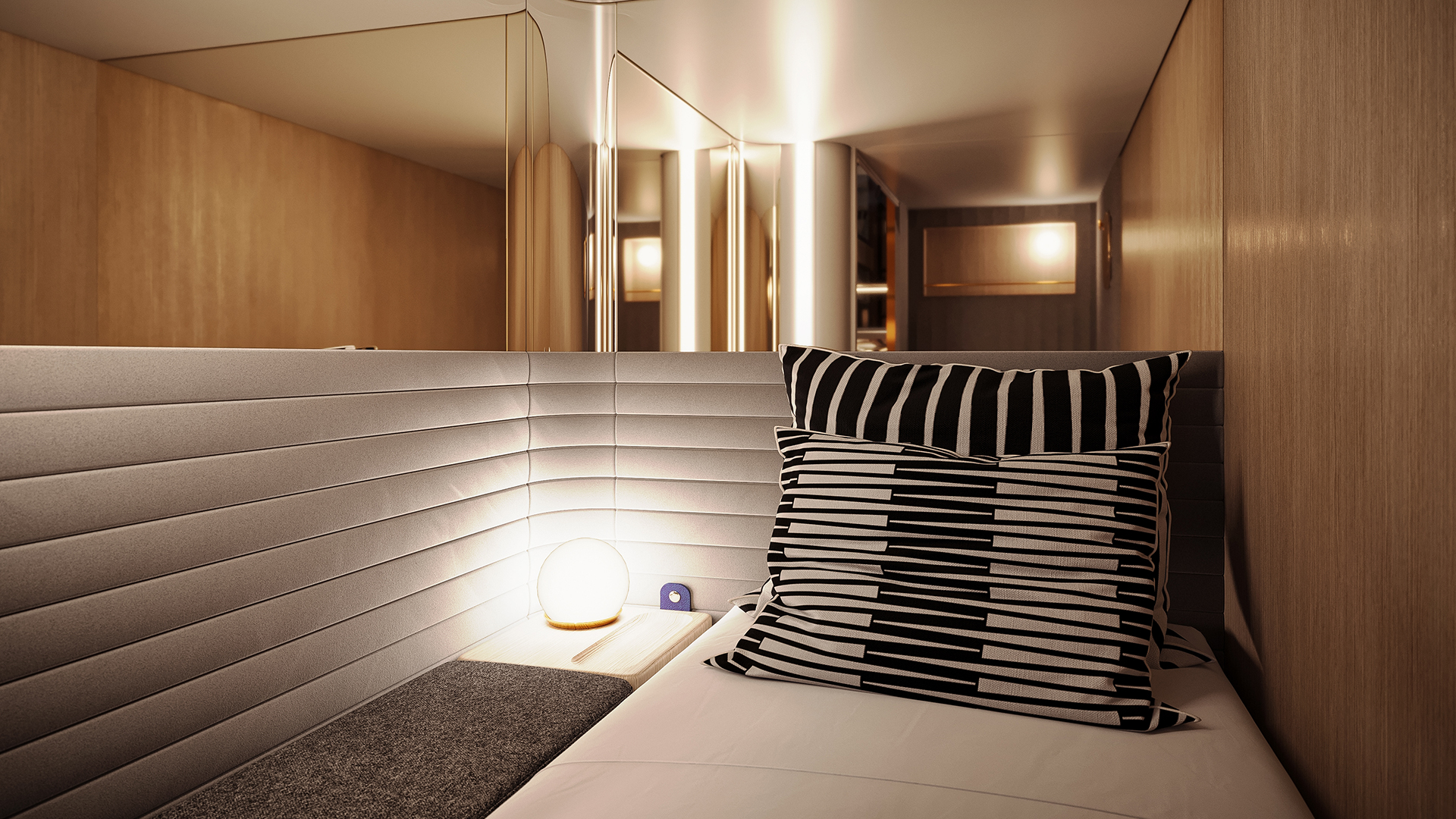 French start-up Midnight Trains is planning to launch a network of chic sleeper service for overnight journeys across Europe in 2024. Jenny Southan reports

Hubbed in Paris, Midnight Trains will be an attempt to revive the fashion for travelling long distances by rail, with a fleet of modern, comfortable trainsets configured with private cabins, so people can wake up in their destination feeling refreshed.

In an attempt to encourage consumers to choose less polluting ground transport in favour of flying (apparently a single flight from Paris to Rome would emit 23 time more CO2 than one journey by rail), Midnight Trains is hoping to establish a more sustainable – and more relaxed – option for European travel.

It says on its website: “The experience imposed by commercial airlines is full of stress and discomfort. The speed they sell is an illusion and a one-hour flight is actually four hours long from door to door.

“We believe that the journey is as important as the destination and that every moment is precious. To connect the largest European cities together, we set ourselves a challenge: create a hotel on rails, by redesigning the night train experience.” 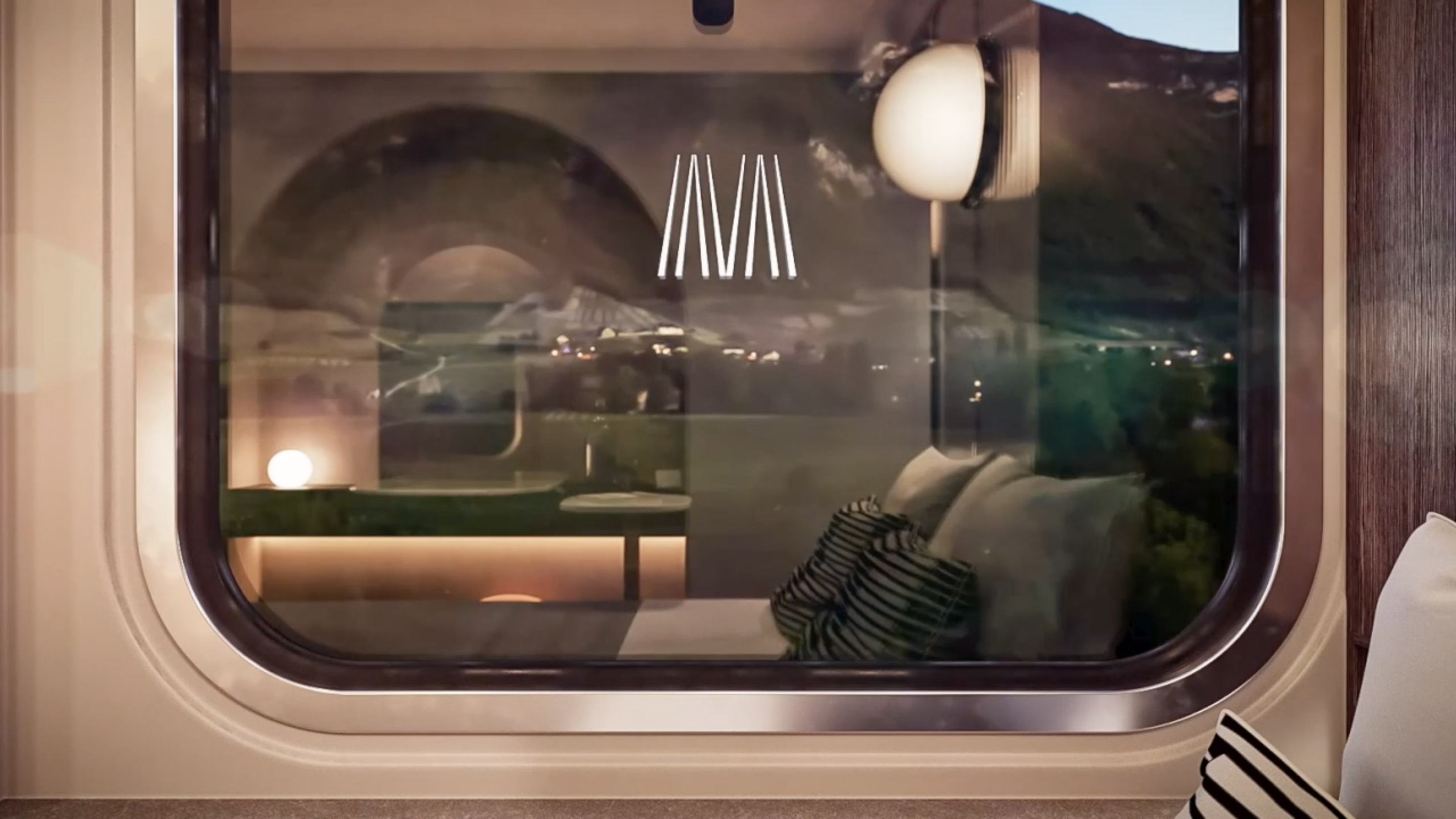 Midnight Trains is not going to be nearly as lavish or expensive than the Orient Express but it does intend to be a serious improvement on the no-frills SNCF sleeper services. All passengers will be accommodated in their own rooms (there are options for solo travellers, couples and families) and each will come with its own en suite bathroom.

This means that not only will journeys be far more private and secure but comfortable, with proper beds, sheets and pillows. There will also be on-demand movies to watch.

In addition, there will be a convivial restaurant with food made from seasonal produce and a bar serving cocktails, wine and craft beer. There will also be takeaway meals. 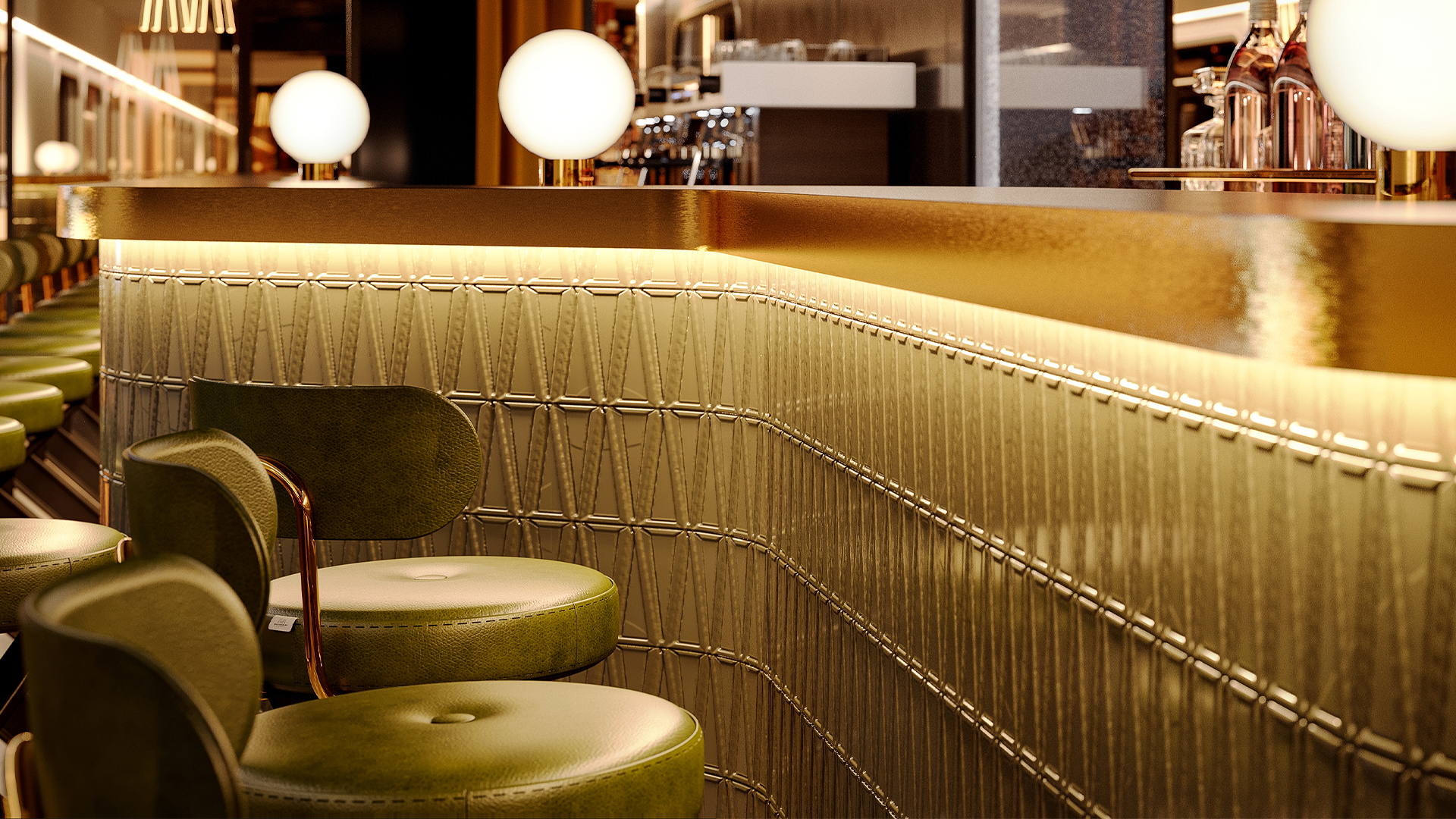 Midnight Trains co-founder Adrien Aumont (along with Romain Payet), was quoted in The Guardian as saying: “I noted that people around me don’t want to get on a plane because of concerns about carbon emissions, but also my girlfriend is afraid of flying and decided she was never getting on a plane. I realised the only way travel was going to be possible was by train.

“What we aim to do is to make people who want to travel in Europe hesitate to take the plane, to make a 90-minute flight a thing of the past.” He said that ticket prices would be competitive with short-haul flights, including added extras such as baggage fees.

What routes will Midnight Trains operate? The plan is for a network of destinations all between 800-1,500km from Paris. There will be a service running north to the UK, all the way up to Edinburgh. There will be one that goes to Copenhagen or Berlin via Brussels and Hamburg, and another to Venice via Milan. Florence, Rome, Barcelona, Madrid and Porto are also on the list. 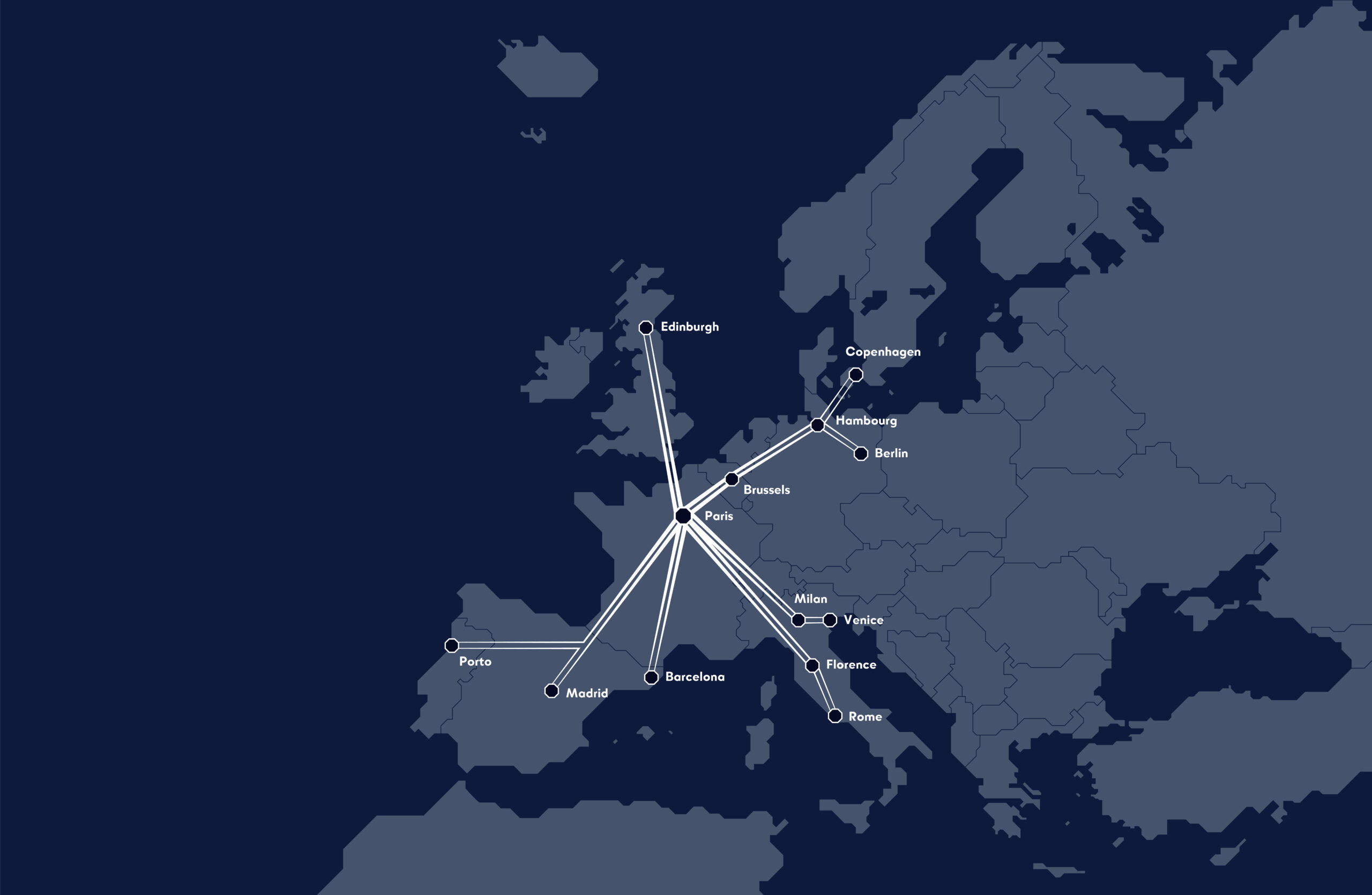 Bookings and journey management will all be conducted through a dedicated app, with built-in functions that allow you to personalise aspets of the sleeper cabin (presumably lighting and air con), order food and drink, receive travel information and contact customer services.