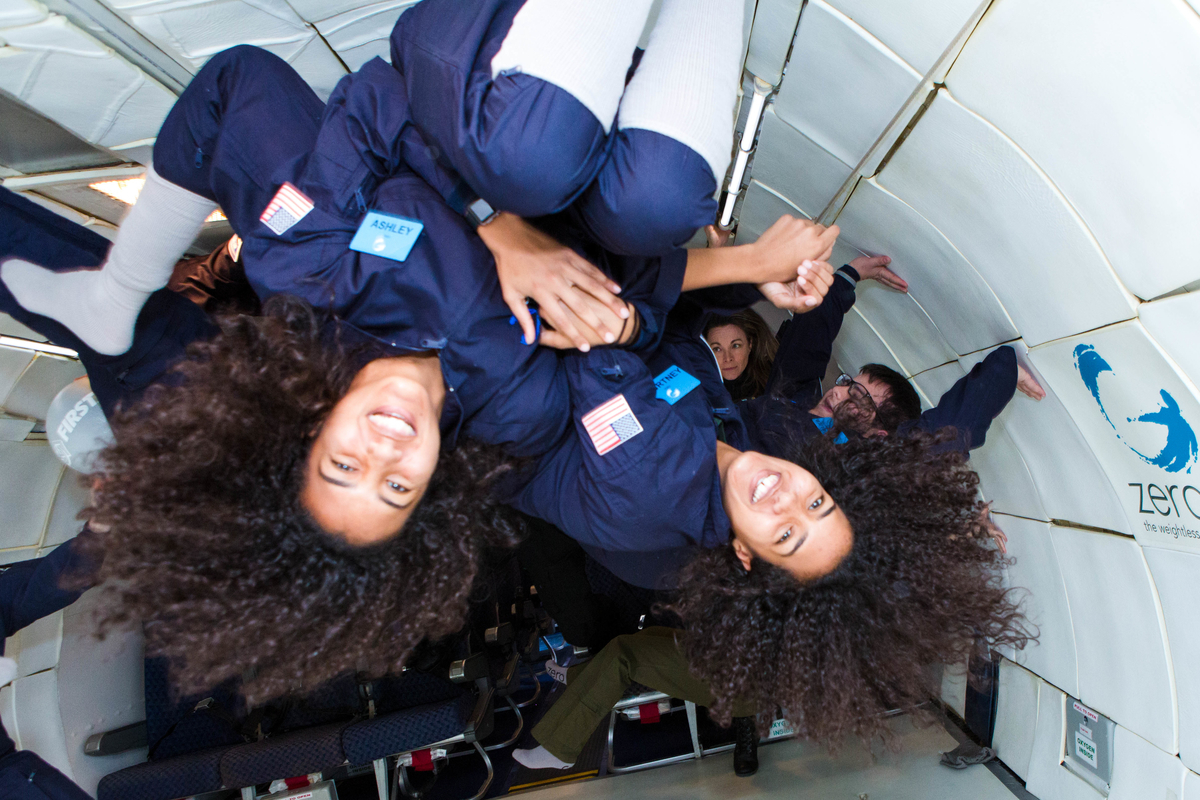 After Richard Branson’s successful trip into space on July 11 aboard Virgin Galactic’s Unity 22 sub-orbital flight, Pelorus has taken the step of announcing a new partnership with Orbite to offer astronaut training to private citizens. (To read more about Orbite click here.)

The new Astronaut Orientation programme is designed and hosted by Orbite, which was founded in 2019 and will debut its courses in France (in August 2021) and Florida (in November and December 2021).

The three-day, four-night programme introduces guests to the difference between sub-orbital, orbital and destination spaceflight options of tomorrow, as well as providing microgravity and high-G flight exposure training. 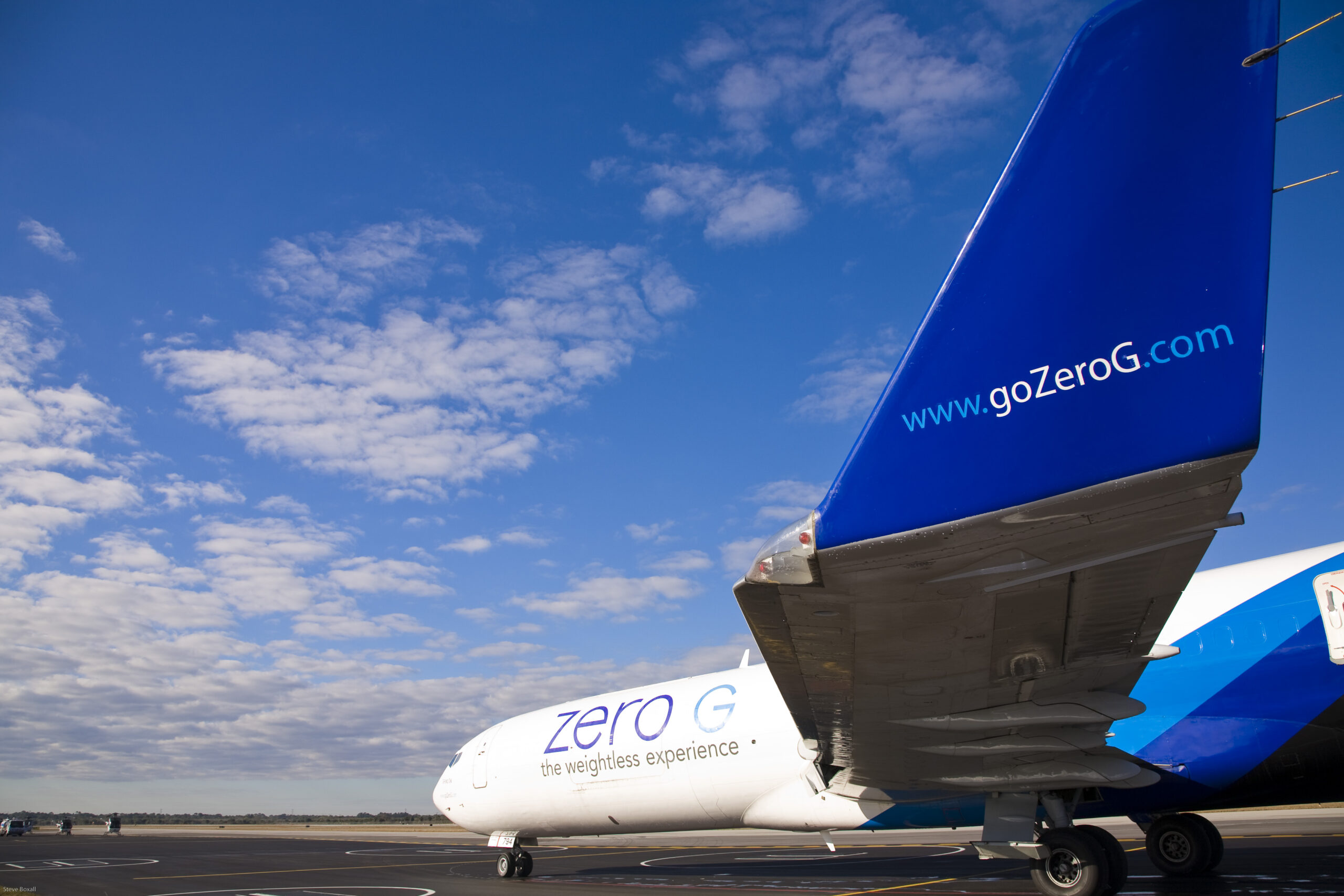 Part of the idea behind this is to help people decide which commercial space tourism company to book with, as they won’t all offer the same experience.

Participants also have access to astronaut guest speakers and space experts from ESA (the European Space Agency) and NASA.

On the first day of the programme, guests will take part in a space food tasting organised by the Michelin star Alain Ducasse team, and dine alongside astronaut and the leader of CNES (the National Centre for Space Studies in France), Thomas Pesquet, who will share 30 years of space travel insight.

After this there will be “Space Mission Mental Training” and individual coaching sessions, as well as stargazing with an astronomer and an al fresco dinner.

On day two, guests will experience a parabolic flight on an AirZeroG aircraft for seven minutes of weightlessness. There will also be a High G experience. 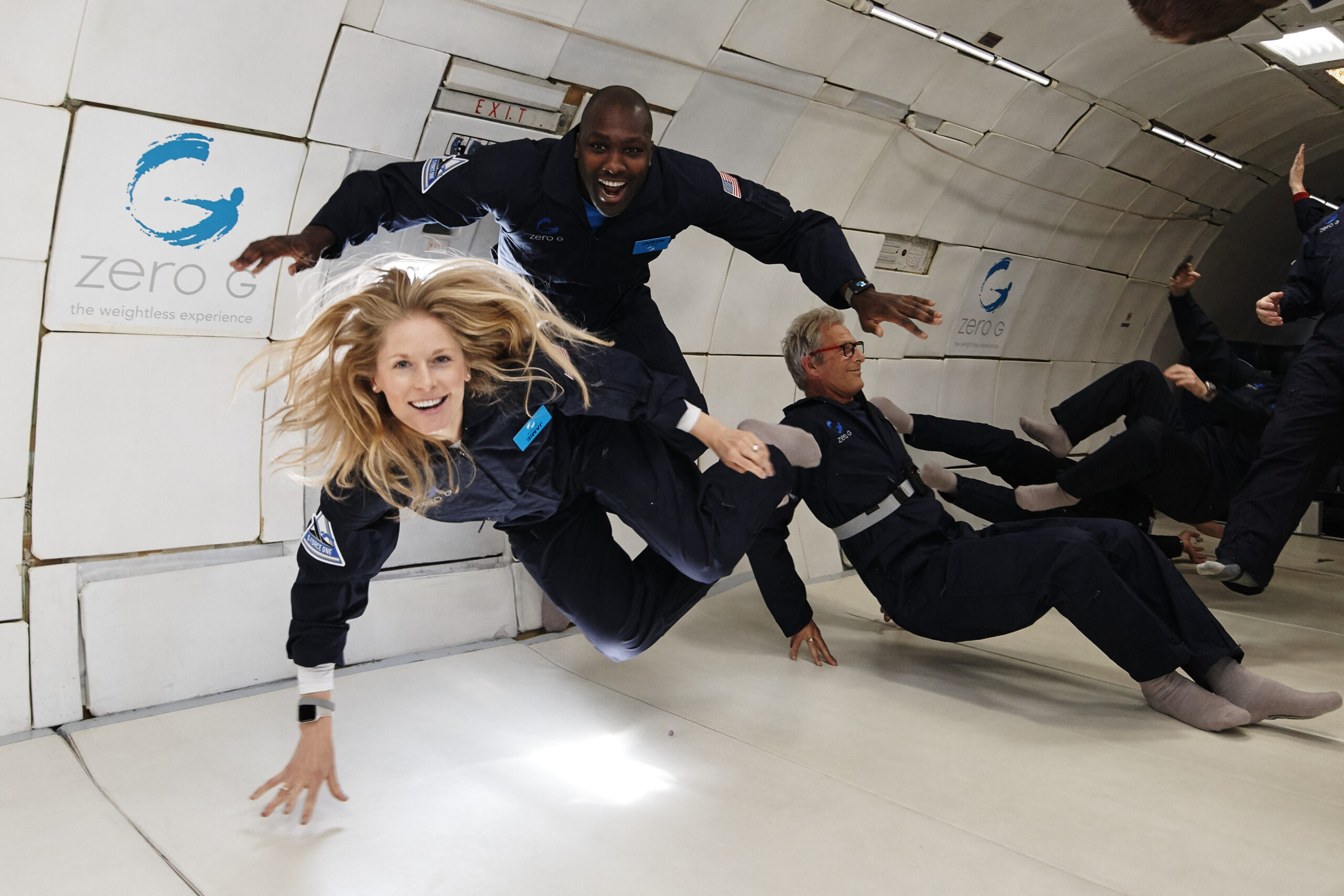 When booking through Pelorus, the Astronaut Orientation programmes start from US$30,000 per person, based on two sharing a room at the La Corniche hotel in France or Four Seasons Resort Orlando.