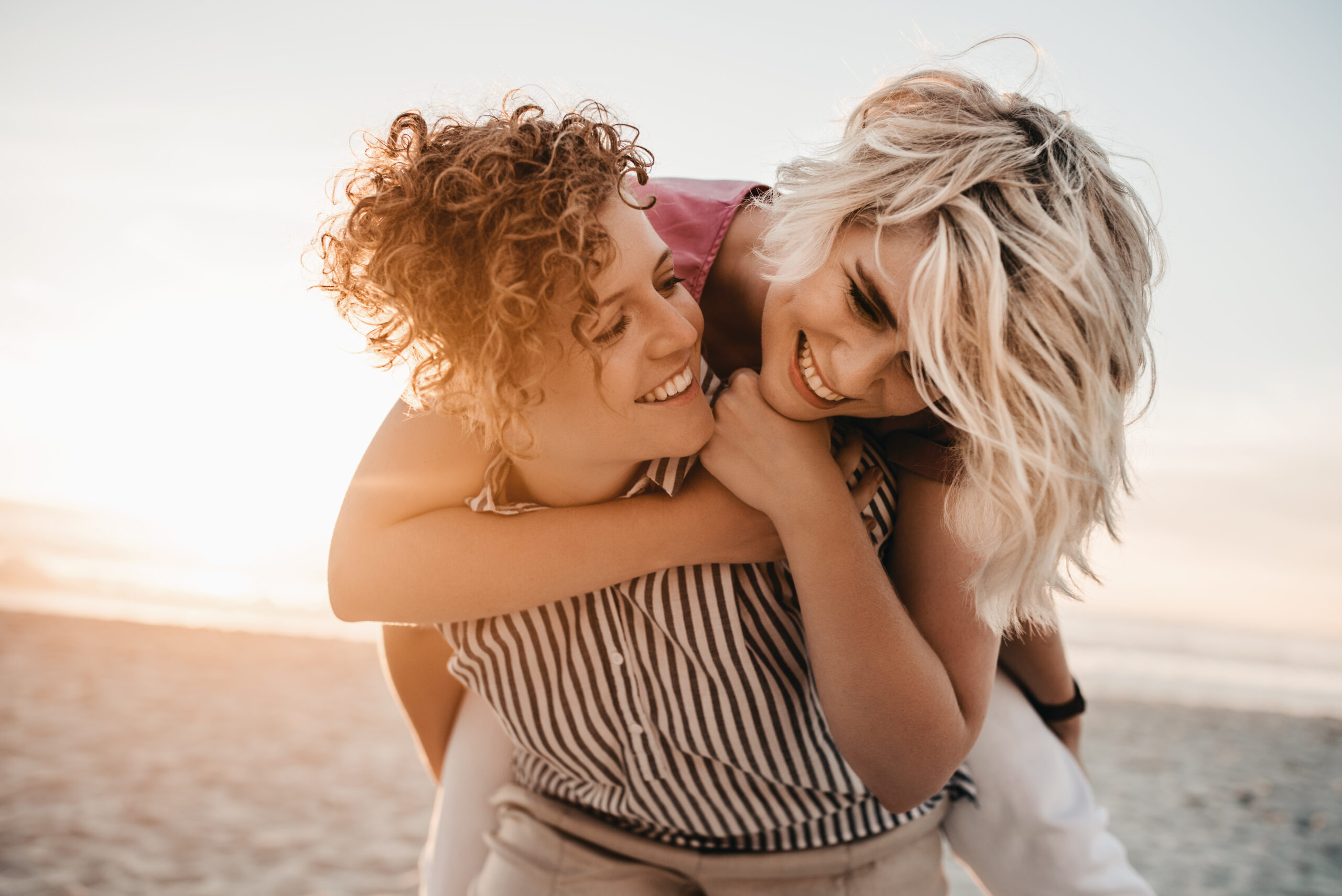 Virgin Atlantic and Open for Business have published a study showing the economic cost of LGBT+ discrimination in popular Caribbean tourism destinations such as Antigua, the Bahamas and Jamaica. Jenny Southan reports

Data from a study by Virgin Atlantic and Open for Business (a coalition of leading global companies dedicated to LGBT+ inclusion) has revealed that LGBT+ discrimination in 12 English-speaking Caribbean countries equates to between US$1.5 billion and US$4.2 billion a year in lost revenue, corresponding to as much as 5.7 per cent of annual GDP.

(The 12 countries are: Antigua and Barbuda, the Bahamas, Barbados, Belize, Dominica, Grenada, Guyana, Jamaica, Saint Lucia, St Kitts and Nevis, St Vincent and the Grenadines, and Trinidad and Tobago.)

The Economic Case for LGBT+ Inclusion in the Caribbean report features data from the largest ever survey of Caribbean LGBT+ people (those currently living in the region plus diaspora), as well as prospective Caribbean tourists, and interviews with business leaders and employees of Caribbean-based companies.

In spite of so much progress in other parts of the world, the study reveals that the challenges that LGBT+ people in the Caribbean face on a daily basis are stark – state-sponsored homophobia and transphobia are prevalent, as is significant social stigma.

The evidence shows that tourism, a major industry in the Caribbean, is hurt by the region’s perceived anti-LGBT+ environment. Survey data of potential LGBT+ and straight tourists finds the key reason given for not visiting a country in the region is down to the negative image they have of how LGBT+ people are treated.

Similarly, 60 per cent of LGBT+ and straight people would visit a country such as Barbados but only after its government passes legislation allowing same sex unions. This comes at a significant financial cost to the region.

Inhumane laws and attitudes are also creating a “brain drain”. The report states that LGBT+ skilled workers are migrating to more open societies, and staying there – leading to lost human capital, productivity and competitiveness.

The report says that businesses are a source of hope in the Caribbean. “Many companies have been taking a strong stance on LGBT+ inclusion. Interviews with regional business leaders point to a growing focus on training, as well as other activities to improve diversity among staff and to be welcoming of all visitors. ”

Juha Jarvinen, chief commercial officer of Virgin Atlantic, says: “The Caribbean is – understandably – one of the biggest leisure destinations we fly to and one of the most popular holiday destinations in the world. But, sadly it is also one of the least inclusive.

“Tourism plays a vital role in the economies of many Caribbean countries, which have felt a particularly harsh impact from the global slowdown of travel caused by Covid-19.  To support the region’s economic recovery in the future, it is essential for destinations to attract the widest possible demographic of travellers, including those who identify as LGBTQ+ and allies of the community.

“At Virgin Atlantic, we want every single person who travels with us to feel they can be themselves on holiday and we will continue to use the power of our brand to push for change around the world.”

Kathryn Dovey, executive director of Open for Business, says: “This data sends a clear message to political and business leaders that LGBT+ discrimination and criminalization is holding back economies in the region.

“If these countries want to increase tourism and not lose talented workers to other countries, they need to embrace greater diversity and inclusion. Businesses in the region are beginning to demonstrate their commitment to LGBT+ inclusion but much more needs to be done.”

According to the United Nations World Travel Organisation, it is predicted that by 2030, there will be 180 million LGBTQ travellers worldwide. The number could, in fact, be much higher as liberal attitudes to sexual “fluidity” spread.

In 2019 it was reported that the global annual value of total spend on travel and tourism by lesbians, gay men, bisexuals and transgender (LGBT) people exceeded US$218 billion.