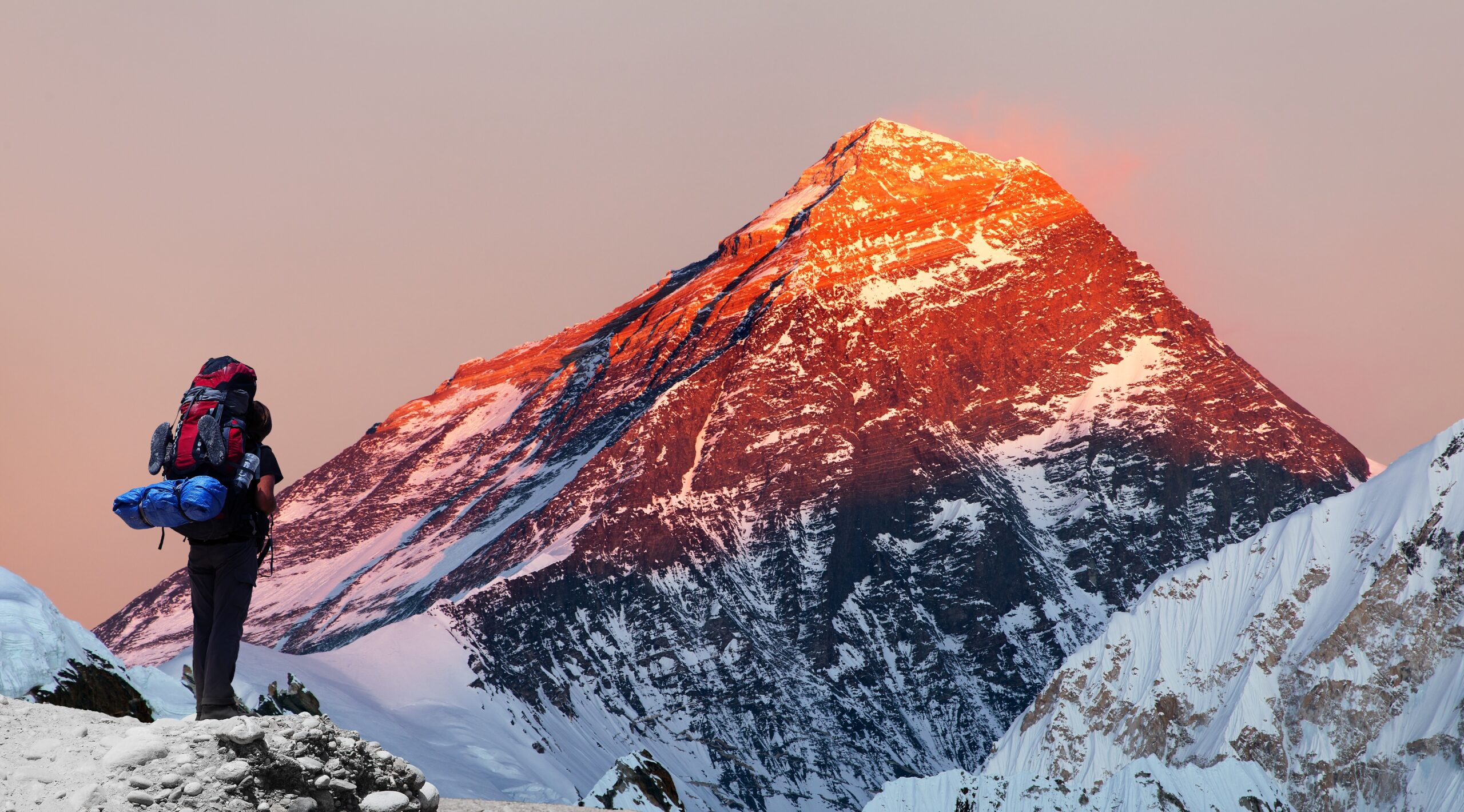 How much does it cost to climb a famous mountain?

As demand for ‘athletic adventures’ continues to rise, nature club Outforia reveals the cost of climbing some of the world’s tallest mountains.

Climbing the world’s highest mountains is the ultimate outdoor adventure challenge. You need to be mentally and physically ready, have expert skills and equipment, be experienced and aware of the dangers, and be able to fund your trip.

However, in addition to the considerable training, preparation and equipment involved in these daunting ascents, they can cost eye-watering sums to complete, making them only attainable to the wealthy. However, as Quartz reported in 2019, the ultimate cost of climbing mountains has come right down over the decades.

It states: “Until the beginning of the 21st century, mountaineering was an exclusive activity accessible only to a few. Twenty years later, despite being a high-risk activity that requires a high level of specialised skill, its popularity among recreational climbers has drastically increased.

“Climbing legend Reinhold Messner once said that for a fee, ‘almost anyone could brave a top-class peak’ – meaning regardless of skill, ability, or experience.”

The tallest mountain in the world at 29,030 ft (almost 5.5 miles), Mount Everest is also the most expensive to climb. With numerous deaths every year, Everest is an extremely challenging climb but this is not putting people off.

According to a study published in 2020 by the University of Washington and the University of California, Davis,  around two thirds of climbers were successful in their attempt to reach the summit between 2006 and 2019, compared to around a third in the preceding 15 years.

The number of summit attempts has grown rapidly over the decades – in 2019, 955 people attempted to reach the summit, up from 222 in 2000. This means it has also been getting much more crowded – a study showed that on a single day in May 2019, 396 climbers had gathered at the narrow route below the summit – known as the “death zone”.

Located in the pristine environment of Antarctica, Mount Vinson has an otherworldly beauty that is difficult to match. The remoteness of this mountain and the extreme climate make this a highly expensive expedition.

Cho Oyu, meaning “Turquoise Goddess” in Tibetan, is the third most expensive mountain to climb. Cho Oyu has had relatively few casualties compared to neighboring Everest, with the lowest death rate of any of the 8,000-metre peaks.

Puncak Jaya, or Mount Cartsenz, is the highest island mountain in the world, and the tallest peak in Oceania. This mountain is notoriously difficult to reach, often requiring a six-day trek through the surrounding jungle.

The tallest peak in North America, Denali is the fifth-most expensive mountain to climb. Previously known as Mount McKinley, the mountain’s official name was changed to reflect the language of the native Koyukon people.

This mountain is located towards the southern end of South America, in Patagonia. The mountain’s Chilean name, Monte Cochrane, refers to the nearby village of Cochrane, a popular launch site for expeditions up the mountain.

Another prominent mountain in the Himalayas, Mera Peak is the next most expensive to climb, with estimated costs of around US$9,000 excluding travel expenses.

The Eiger, a towering and formidable-looking mountain is known for its north face, a sheer cliff-side over a mile high, where at least 65 climbers have lost their lives since 1935.

Aconcagua mountain is the highest in all of the Americas and is also the tallest peak outside of Asia. With around three deaths recorded every year, Aconcagua has earned the nickname “the Mountain of Death”.

The Matterhorn is a towering peak whose symmetrical structure has made it an iconic image often used to represent Switzerland or its Alps. The mountain’s daunting presence made it one of the last peaks of the Alps to be conquered.