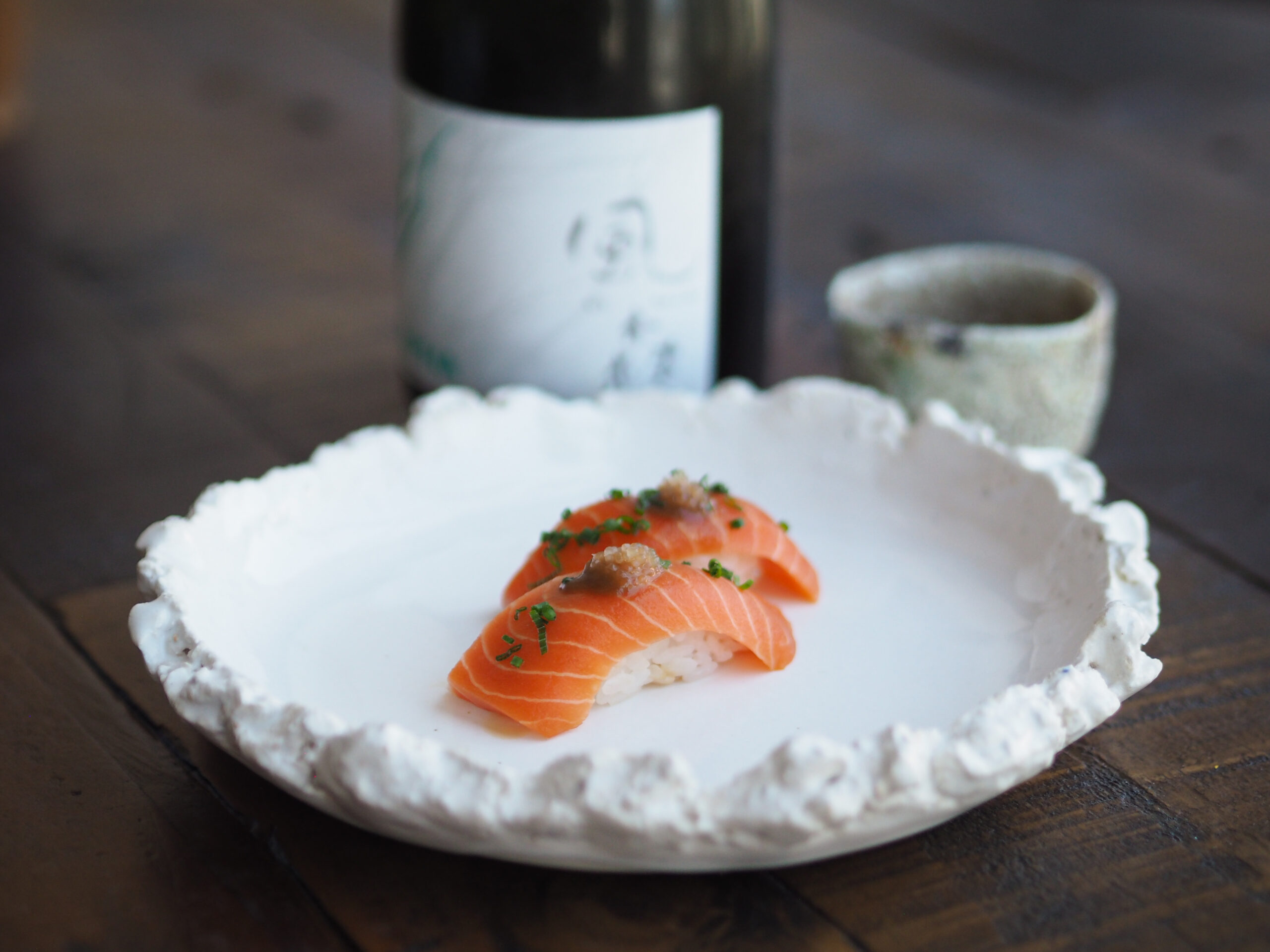 In a bid to leave fish where they belong, Californian start-up Wildtype has turned to ‘cellular agriculture’ to create cultured salmon. Samia Qaiyum reports

Wildtype is on a mission to create the “cleanest, most sustainable seafood on the planet” – starting with salmon. Through “cellular agriculture”, it’s creating “sushi-grade” cuts of salmon by raising cells from Pacific salmon in bioreactors, where they are programmed to organise and mature in the same way that they would within the fish.

Aryé Elfenbein, cardiologist and co-founder of Wildtype, compares the mechanics to that of a brewery. Not only will Wildtype salmon be healthier for humans (it won’t contain any microplastics, mercury or parasites) but it will be better for the planet, too, because it will be produced in “closed, animal-free systems designed to keep fish in the water and out of farms”. It will also be far less cruel.

At the moment, the salmon grown by Wildtype has a similar fat composition (healthy omega-3 fats included) to the real deal, but slightly less protein. It will essentially look and taste the same – because it is real as opposed to synthetic or substitute meat. It’s also heat-stable so can be cooked. 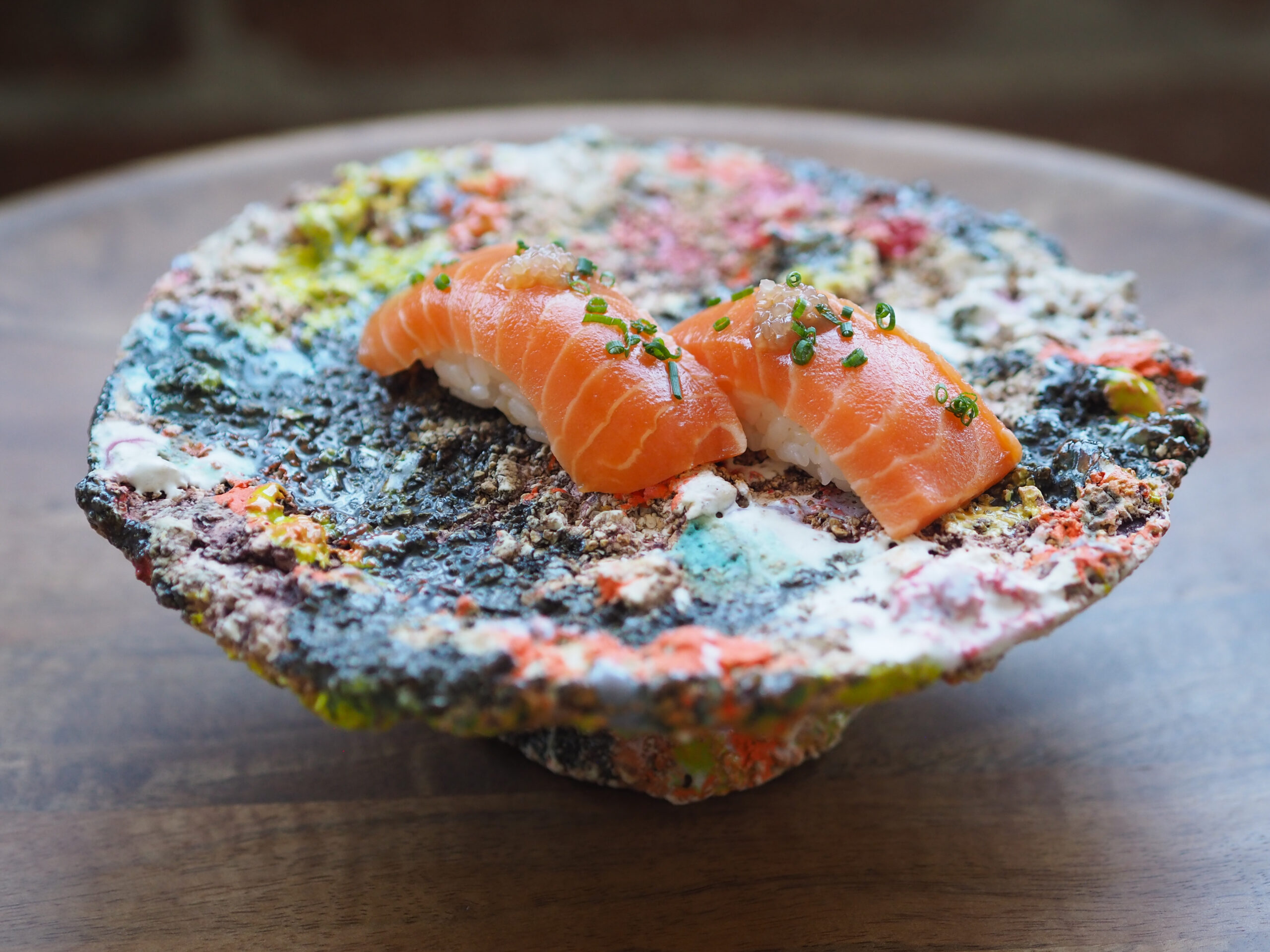 With the global human population predicted to reach almost ten billion by the middle of this century, lab-grown fish will eliminate our reliance on wild and farmed fish.

Elsewhere, the likes of Shiok Meats and Avant Meats have started work on their own versions of cellular aquaculture, proving that the seafood-minus-the-sea movement is gaining traction in South East Asia. BlueNalu, meanwhile, is developing lab-grown tuna steaks.

The former is based in Singapore and focuses on crustaceans, while the latter debuted fish fillets “with the consistency of crab cakes” in Hong Kong earlier this year.

How feasible are the ambitions of such start-ups in the face of commercial fishing? Not only does the industry currently provide sustenance and a source of income to countless communities around the world, but “sustainable” fishing also supposedly respects natural habitats while maintaining said livelihoods – depending on which side of the Seaspiracy debate you take.

However, the environmental impact of large-scale operations – high bycatch rates and a rise in ocean plastic pollution from fishing nets, ropes and other gear – are certainly severe.

Considering a test dinner hosted by Wildtype in 2019 estimated the cost of producing a single spicy salmon roll was US$200, commercial production is still a couple of years away. But lab-grown salmon is probably going to be more affordable than the farmed variety.

Seaspiracy claimed that farmed salmon requires up to 20kg of fish (used as feed) to produce just 1kg of salmon. (This is something aquaculture feed manufacturer BioMar denies.) Either way, the value of lab-grown protein to the planet amidst skyrocketing demand and depleting fish stocks is irrefutable.