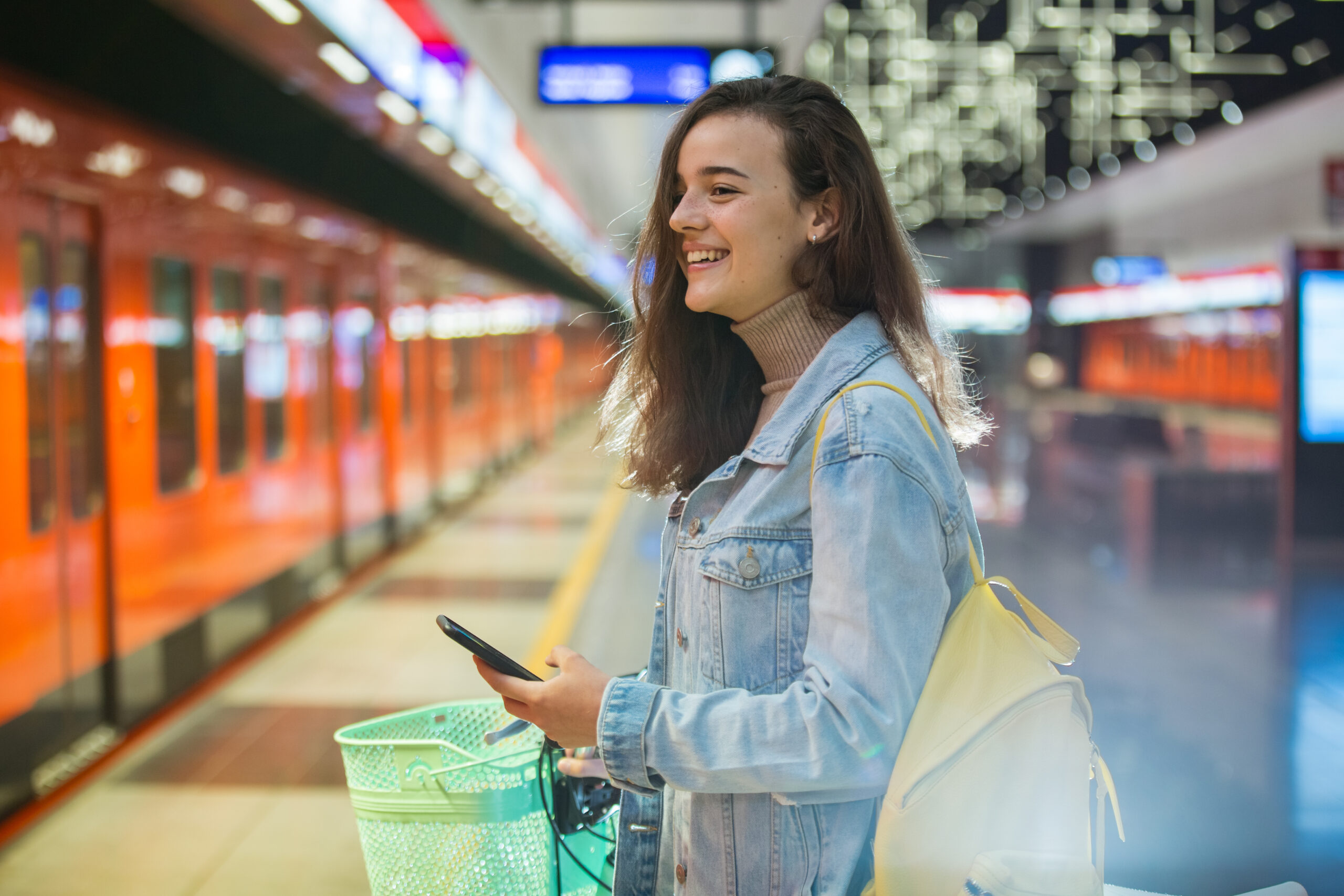 Finland has been named the happiest place in the world for the fourth year running in the annual World Happiness Report. What’s it secret to success? Olivia Palamountain reports

In the pursuit of happiness there is no manual and no definitive measure of achievement. There are, however, a host of organisations and scientists trying to capture the essence of this elusive emotion via initiatives such as the annual World Happiness Report.

For the fourth year running, Finland has topped the list of 149 countries in the World Happiness Report, an index ranked on the likes of gross domestic product (GDP), healthy life expectancy and corruption.

Produced by the UN Sustainable Development Solutions Network, the report uses data from surveys of more than 350,000 people in 95 countries, conducted by the polling company Gallup.

It asks respondents to indicate, on a scale of one to ten, how much social support they can rely on if something goes wrong, whether the feel they have the freedom to make their own life choices and how generous they are, among other questions.

Denmark came in at second place, followed by Switzerland, Iceland and the Netherlands. The country deemed the most unhappy in the world was Afghanistan, then Lesotho, Botswana, Rwanda and Zimbabwe.

“We find year after year that life satisfaction is reported to be happiest in the social democracies of northern Europe,” Columbia University economist Jeffrey Sachs, one of the report’s co-author, said. “People feel secure in those countries, so trust is high. The government is seen to be credible and honest, and trust in each other is high.”

Finland is renowned for its excellent public school system, universal healthcare and egalitarian culture. However, in a world blighted by Covid, the manner in which this Nordic nation of 5.5 million people managed the pandemic probably cemented its position as the happiest place to live.

Finland fared far better than the majority of Europe during the pandemic, with just over 70,000 cases and 805 deaths, according to Johns Hopkins University. It had 90 per cent fewer deaths than neighbouring Sweden and its economy contracted by less in the first half of 2020 as well.

The New York Times reports that Finns embrace depictions of themselves as melancholic and reserved – a people who mastered social distancing long before the pandemic.

When governments around the world introduced coronavirus restrictions requiring people to stand two meters apart, jokes in Finland started circulating: “Why can’t we stick to the usual four meters?”

“Happiness will always end in tears,” says a popular local saying, so how has Finland managed to top the poll again?

According to AP News, Finnish philosopher Esa Saarinen, who was not involved in the report, thinks the Finnish character itself might help explain why the country keeps leading the index.

“I think Finns are pretty kind of content on some level at being just what we are,” he said. “We don’t really have to be more.”

Finns don’t seem to be fussed about the accolade either, with this year’s report receiving little attention in the Finnish news media. “Finland is still the happiest country in the world,” began a short article that ran on Page 19 in Ilta-Sanomat, a daily newspaper.