The 21 happiest (and least happy) countries in the world

Since 2012 a group of economists have been studying how happy the world is, as a way of helping improve society.

Published by the United Nations, the World Happiness Report 2016 has revealed the happiness rankings for 157 countries between 2013 and 2015, based on factors such as life expectancy, perceptions of corruption, real GDP per capita, social support and freedom to make life choices.

The report said: “Increasingly, happiness is considered to be the proper measure of social progress and the goal of public policy… So far, four national governments – Bhutan, Ecuador, United Arab Emirates and Venezuela­ have appointed ministers of happiness responsible for coordinating their national efforts.”

It adds: “There are many more sub-national governments – from large states like Jalisco in Mexico to many cities and communities around the world – that are now committed to designing policies enabling people to live happier lives.

“Experimentation is easier at the sub-national level, and this is where we expect to find the most progress. These local efforts are often supported by more encompassing organisations – such as the Happiness Research Institute based in Copenhagen and the Action for Happiness in the UK – designed to foster and transmit locally-inspired and delivered innovations.”

About 3,000 respondents were asked to evaluate their lives on a ladder whereby zero represented the worst possible life and ten, the best possible. The average score was 5.1 but some countries fell far below.

Here are the 21 happiest countries in the world… (The UK came 23rd.) 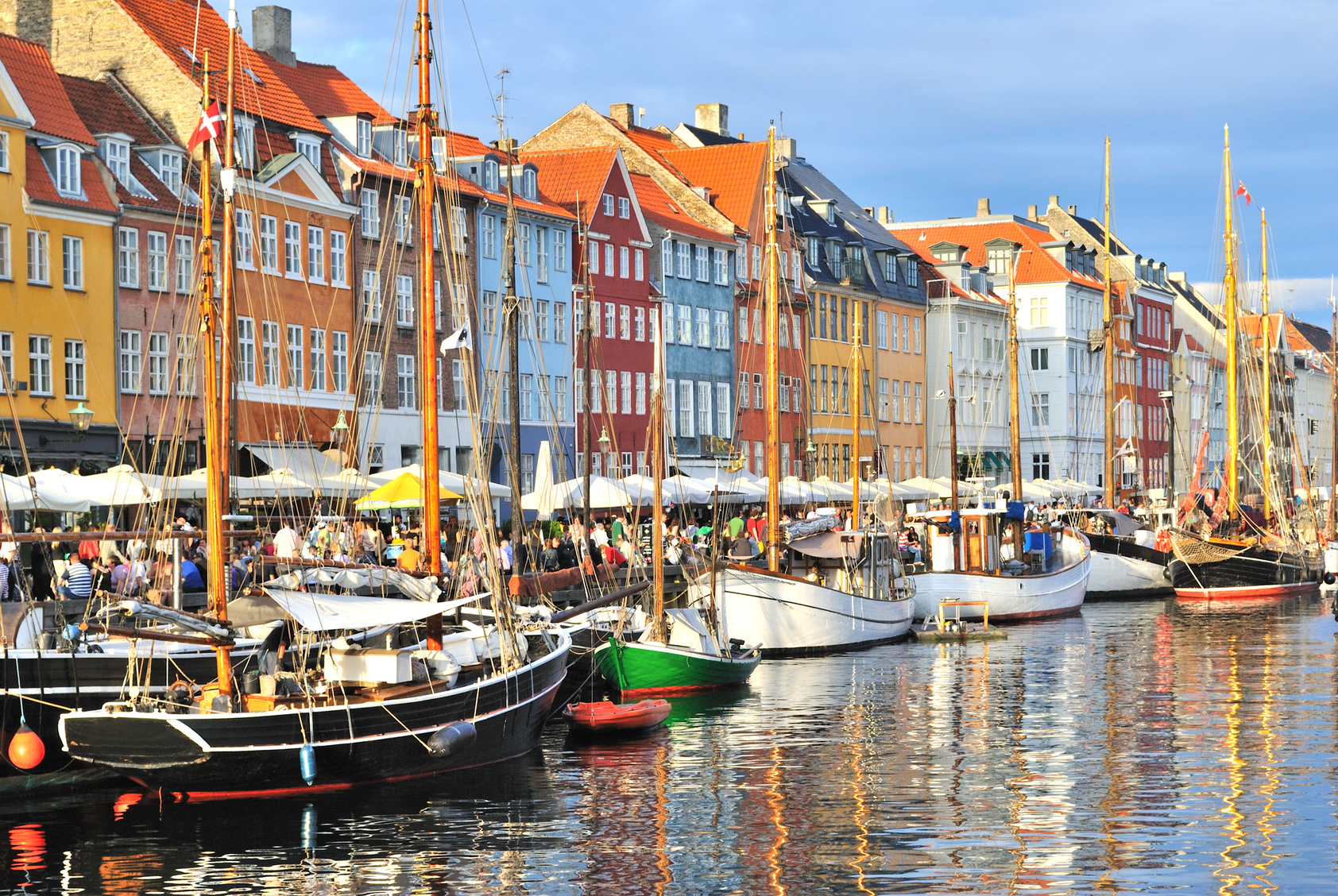 These are the 21 least happy countries in the world…

To discover the world’s most liveable cities, click here.

To find out which are the best cities for students, click here.