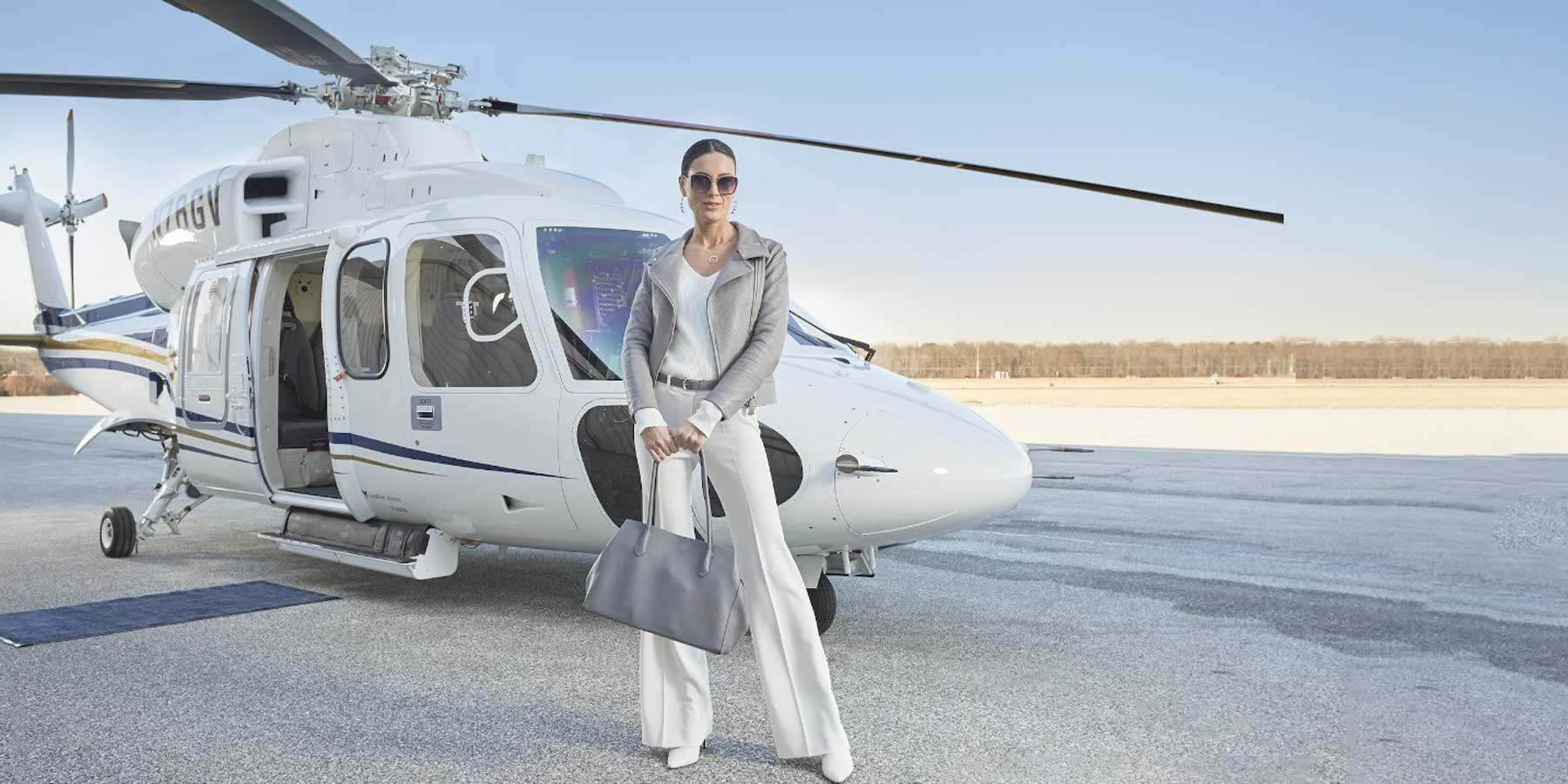 Further evidence that Globetrender was correct about its “Heli-hopping” trend for elite travel in 2021, helicopter transfer service Fly Lindy launches in June to buzz passengers between New York City, Washington DC and Baltimore every week, with further destinations to come.

Booking is available online and guests can opt to travel alone, in a group or even take over the entire cabin for a private charter experience. The best bit? Fly Lindy is pet-friendly so you can even take your beloved pooch.

Guests will fly in either the Sikorsky-76D or Bell 407 GXi helicopter, dependent on weather conditions on the day the and number of seats booked.

The team behind Fly Lindy have been in the aviation game for years, hence naming the business after “the Lindy Effect”. This is a theory that proposes the longer something (non-perishable) has been around, the longer it’s likely to be around in the future – and acts as a nod to Fly Lindy’s stringent safety measures.

Helicopter accidents are few and far between, however, there are more risks involved than with plane travel. Fly Lindy’s service promises enhanced safety features such as two pilots on every flight with ATP Ratings (the highest certificate issued to commercial pilots in the US) and advanced aircraft technology, including terrain awareness and warning systems, traffic collision avoidance systems, 2-Axis autopilot and a pop-out floatation system, amongst others.

The chopper service is currently offering routes from Washington DC, New York City and Baltimore on Mondays and Fridays with morning and late afternoon departures.

The flight time between Baltimore and DC is approximately 20 minutes, while travel time to/from DC and New York City is approximately one hour and 30 minutes. The departure schedule is as follows:

Every Monday and Friday (including holidays):

Baltimore to Washington DC: 7am

Late-arrivals (arriving less than 15 minutes before departure) will be considered “no-shows” and tickets will not be refundable.

Whether flying for pleasure or business, the socially-distanced experience of travelling in a helicopter is bound to appeal to the elite, as seen in the Lake-to-Lake Helicopter Experience from Mandarin Oriental, which provides hotel guests the chance to transfer between properties in Italy’s Lake Como and Lake Geneva with ease, speed and style.