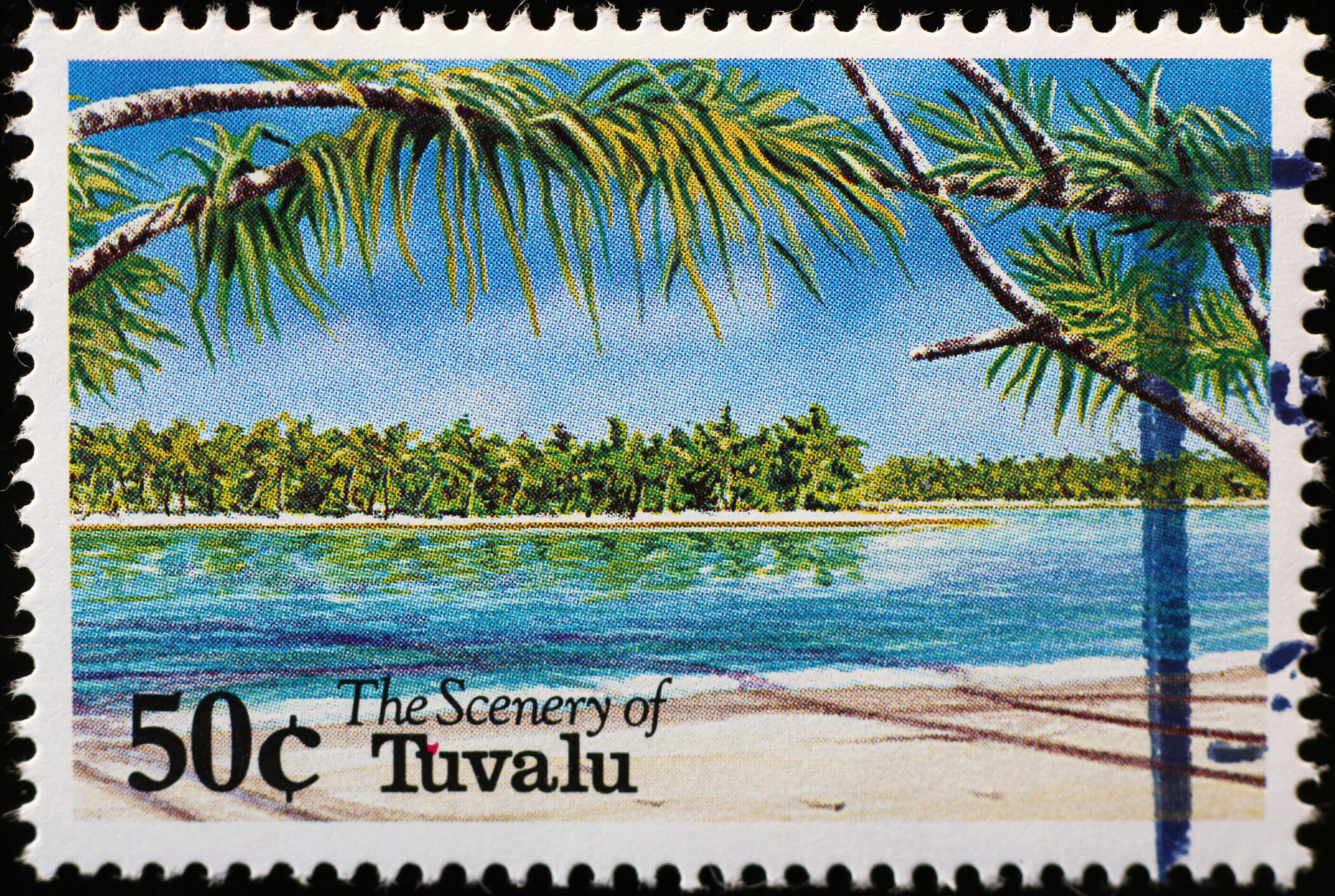 Island of Tuvalu could become first ‘digital nation’ in the metaverse

The South Pacific island of Tuvalu is building a version of itself in the metaverse as rising sea levels threaten its existence on Earth. Olivia Palamountain reports

The island nation of Tuvalu in the South Pacific is planning to recreate itself digitally in the metaverse. The unusual move comes as rising sea levels threaten to fully submerge the micro state, with some predictions suggesting could happen as soon as before the end of the century.

Simon Kofe, Tuvalu’s foreign minister, made the announcement to world leaders and diplomatic representatives at the COP27 climate summit.

As reported by The Guardian, during a digital address, Kofe said: “As our land disappears, we have no choice but to become the world’s first digital nation. Our land, our ocean, our culture are the most precious assets of our people and to keep them safe from harm, no matter what happens in the physical world, we will move them to the cloud.”

Tuvalu has employed Accenture Song-owned agency the Monkeys and Collider to co-create its presence in the metaverse, starting with its smallest island, Teafualiku Islet.

This is not the first time that politicians from Tuvalu have used shock tactics as a desperate plea to highlight the effects of climate change on their homeland – at last year’s summit, Kofe delivered a speech criticising the international response to climate change while standing knee-deep in the ocean.

Kofe said turning Tuvalu into a virtual reality would allow it to continue to function as a state, even if it becomes completely submerged by the sea.

Replicating Tuvalu in the metaverse would make it the world’s first digital nation – but breaking new ground poses some taxing questions regarding international law and citizenship.

Seve Paeniu, Tuvalu’s finance minister spoke about the legal issues this month. “There is no international agreement that we can rely on that can recognize Tuvalu’s proposed new status,” he said. “That is a challenge before us and we are now raising awareness and advocacy.”

What more do we know about Tuvalu? The fourth smallest nation in the world, Tuvalu sits in Polynesian Oceania, halfway between Hawaii and Australia. The archipelago consists of three reef islands and six atolls, and is home to just 11,000 people – most of whom live on the largest island, Fongfale.

According to The Guardian, two of Tuvalu’s nine islands are on the verge of going under, swallowed by sea-rise and coastal erosion. Most of the islands sit barely three metres above sea level, and at its narrowest point, Fongafale stretches just 20 metres across.

At high tide, up to 40 per cent of the capital district in the city of Funafuti is underwater, says Reuters, with rising waters also threaten the country’s access to sustenance.