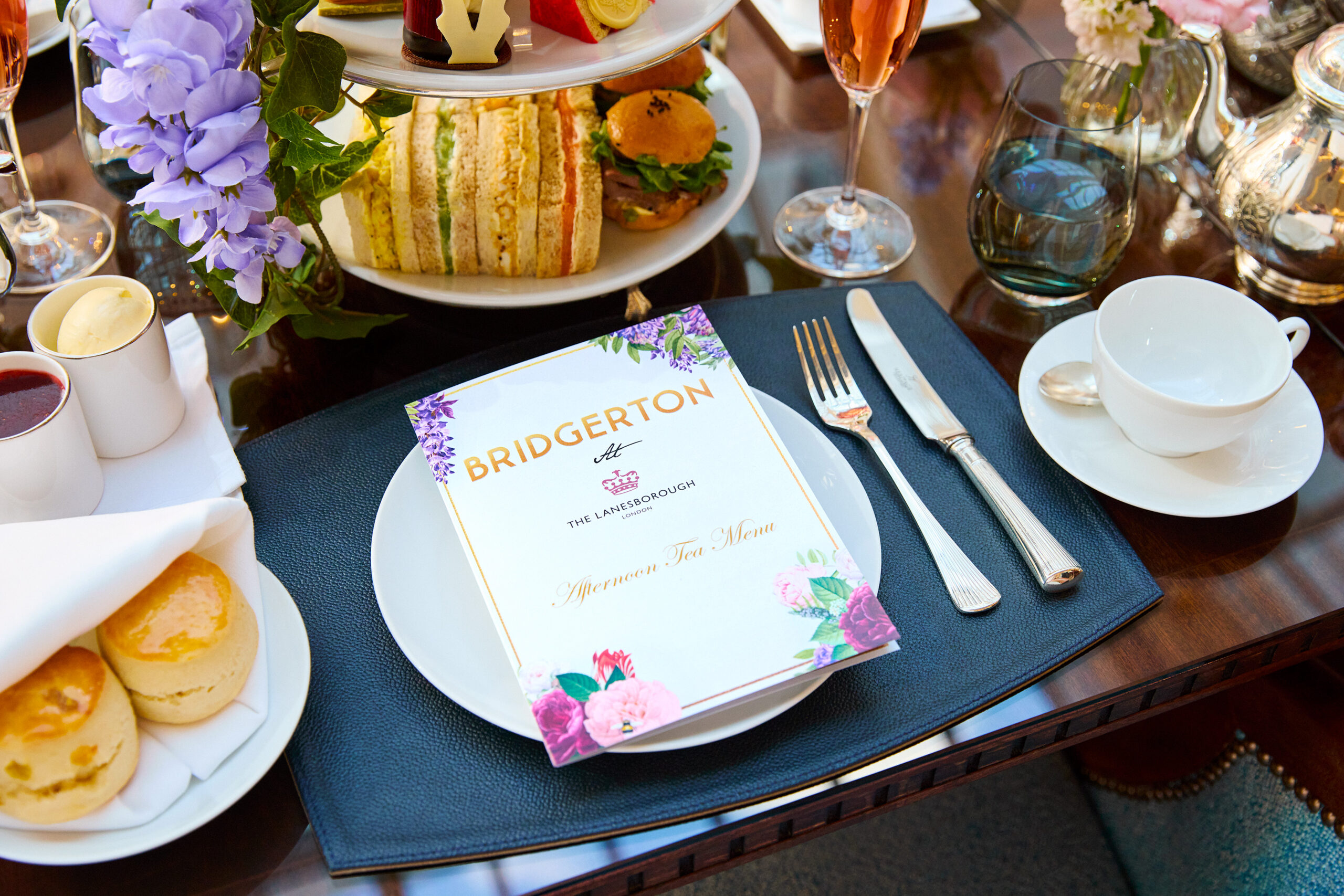 In partnership with Netflix and Shondaland, the five-star Lanesborough hotel in London has created an afternoon tea of sandwiches, cocktails and cakes inspired by TV series Bridgerton. Jenny Southan reports

Launched at the Lanesborough hotel in Knightsbridge on March 25, the limited-edition afternoon tea will pay homage to the Regency era depicted in Netflix show Bridgerton.

Crafted by the Lanesborough’s head pastry chef, Kevin Miller, the menu will pay tribute to the key families in Bridgerton, and “Lanesborough House”, which is a quintessential Regency building in London. 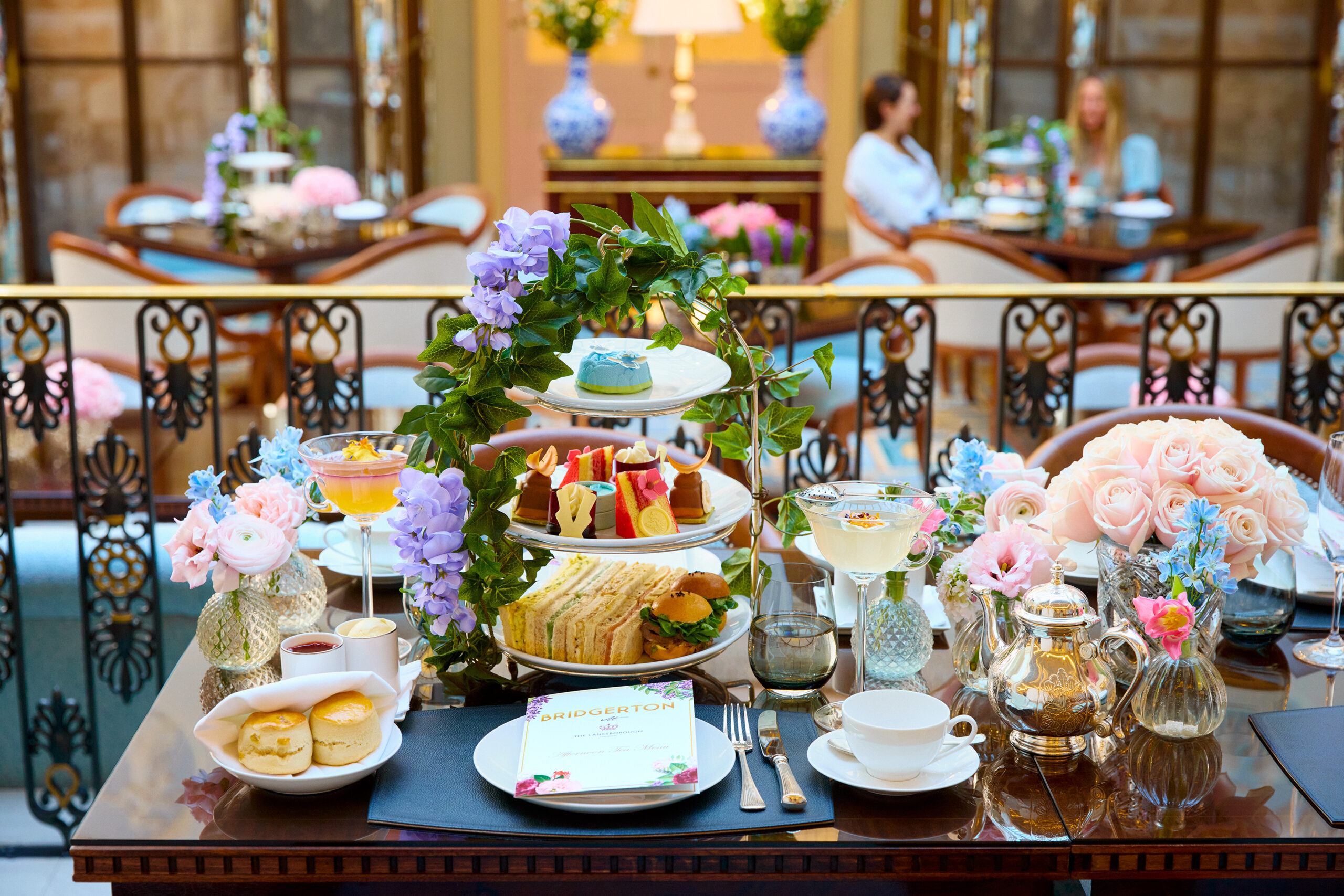 What’s on the menu? 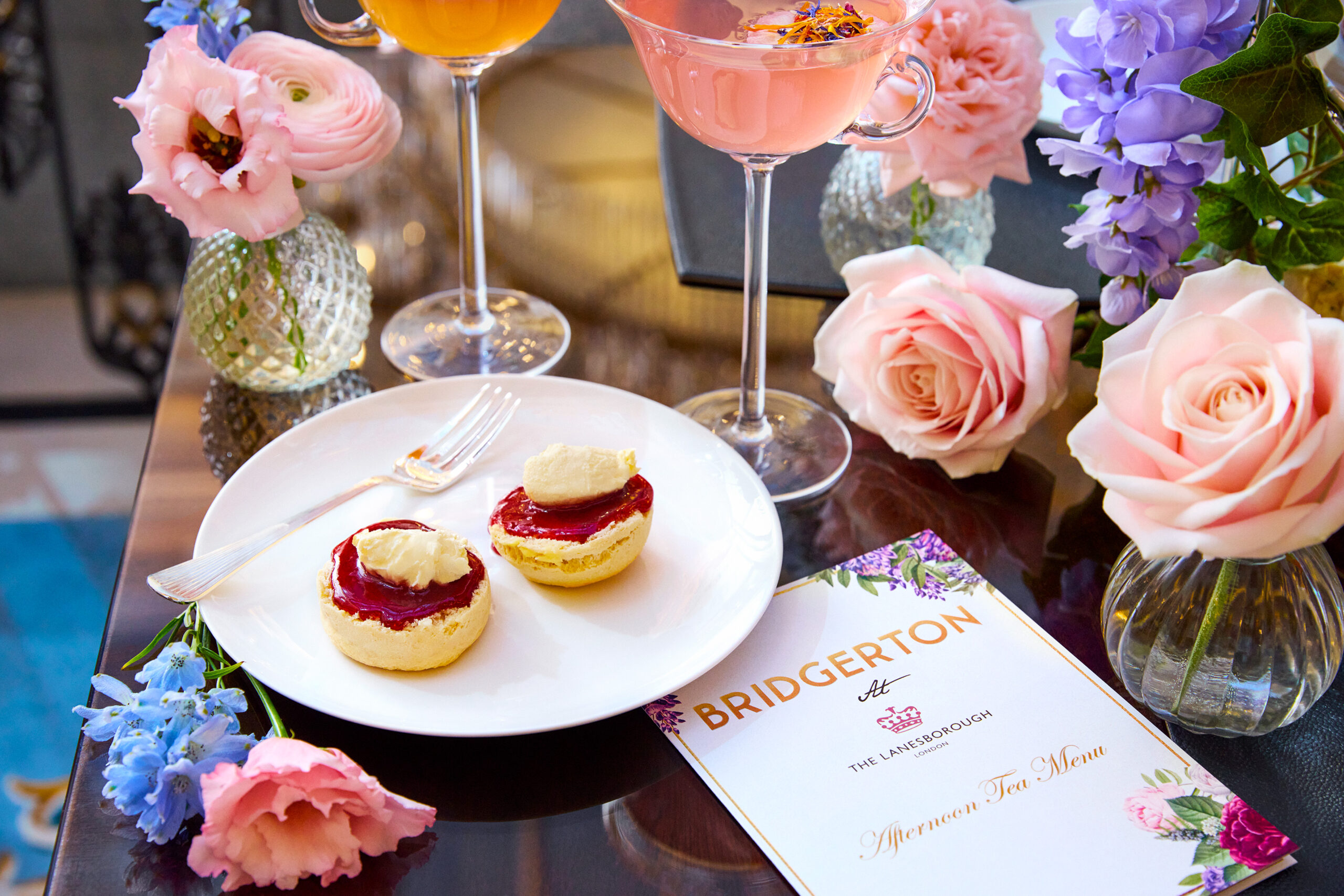 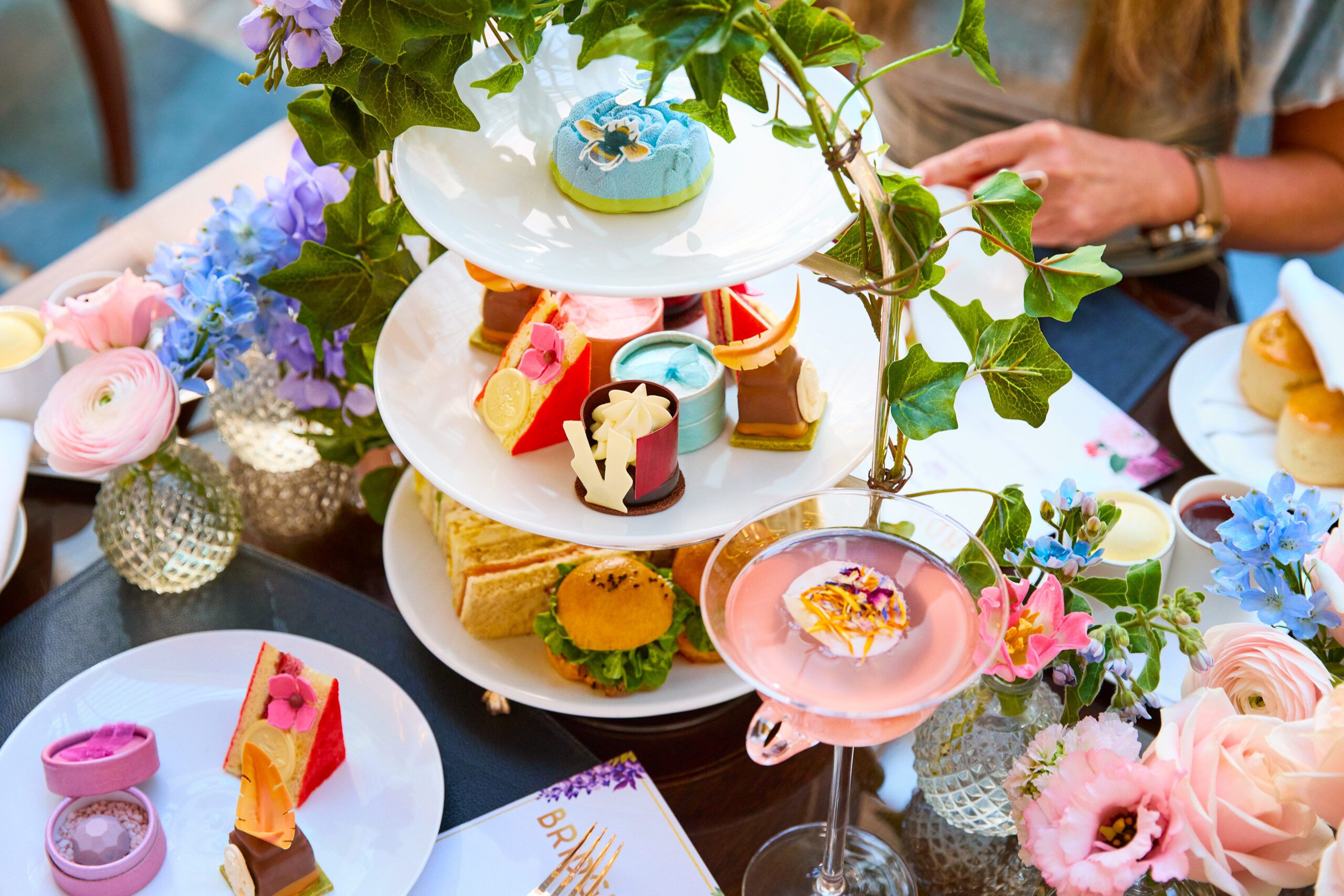 Meanwhile, the Lanesborough’s head of bars, Mickael Perron, has created The Pall Mall cocktail; a refreshing recipe combining Hendrick’s gin and Graham Blend No5 white port served in an elegant high glass teacup, with a tea strainer filled with dried hibiscus flowers to infuse the drink with a pinkish colour. Finally, the cocktail is garnished with a floating lotus flower arrangement. 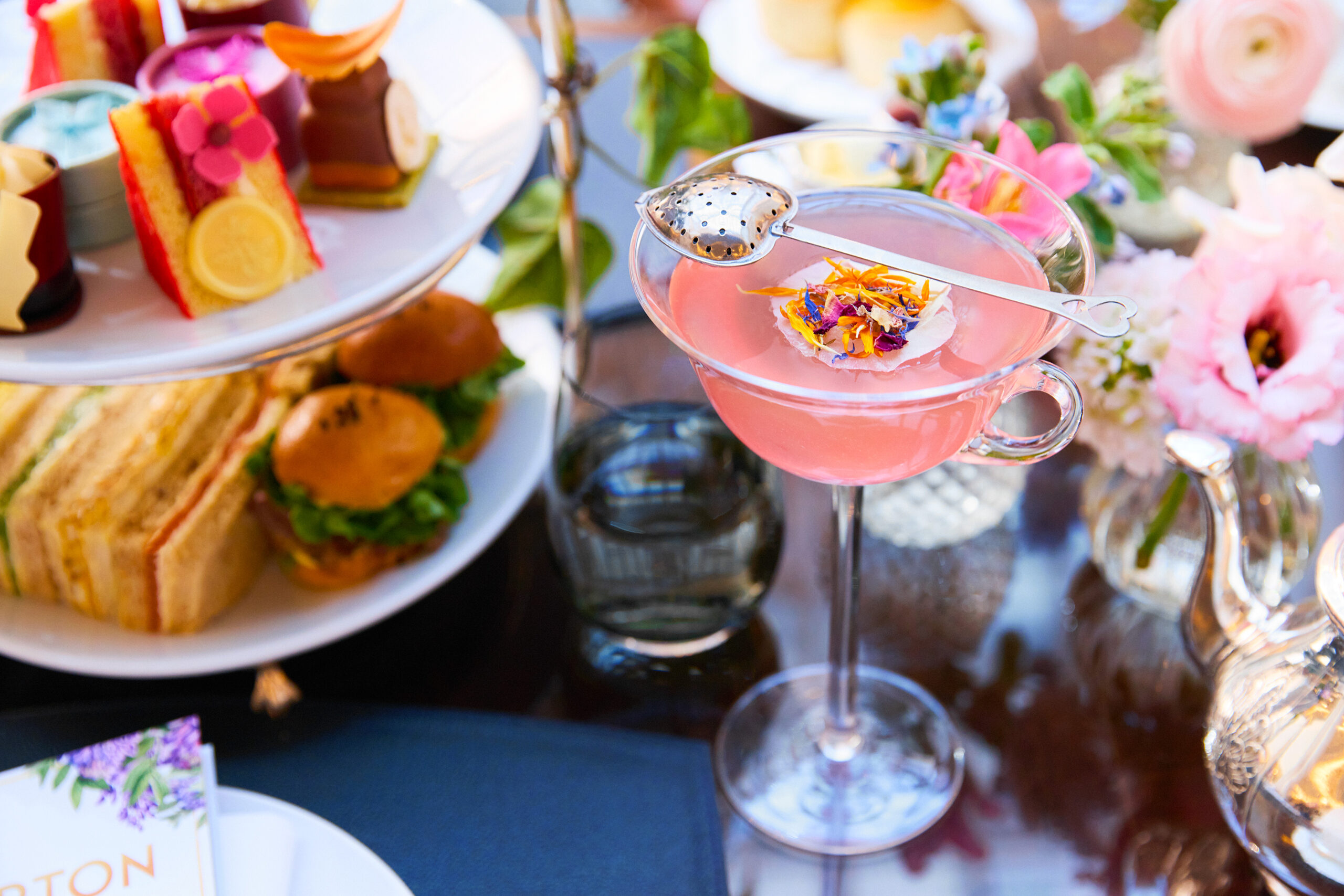 The Lanesborough’s Bridgerton Afternoon Tea is priced from £65 per person; from £76pp with The Pall Mall cocktail; or from £80pp with a glass of House Champagne. Children’s afternoon tea menu from £35pp for children under 12.