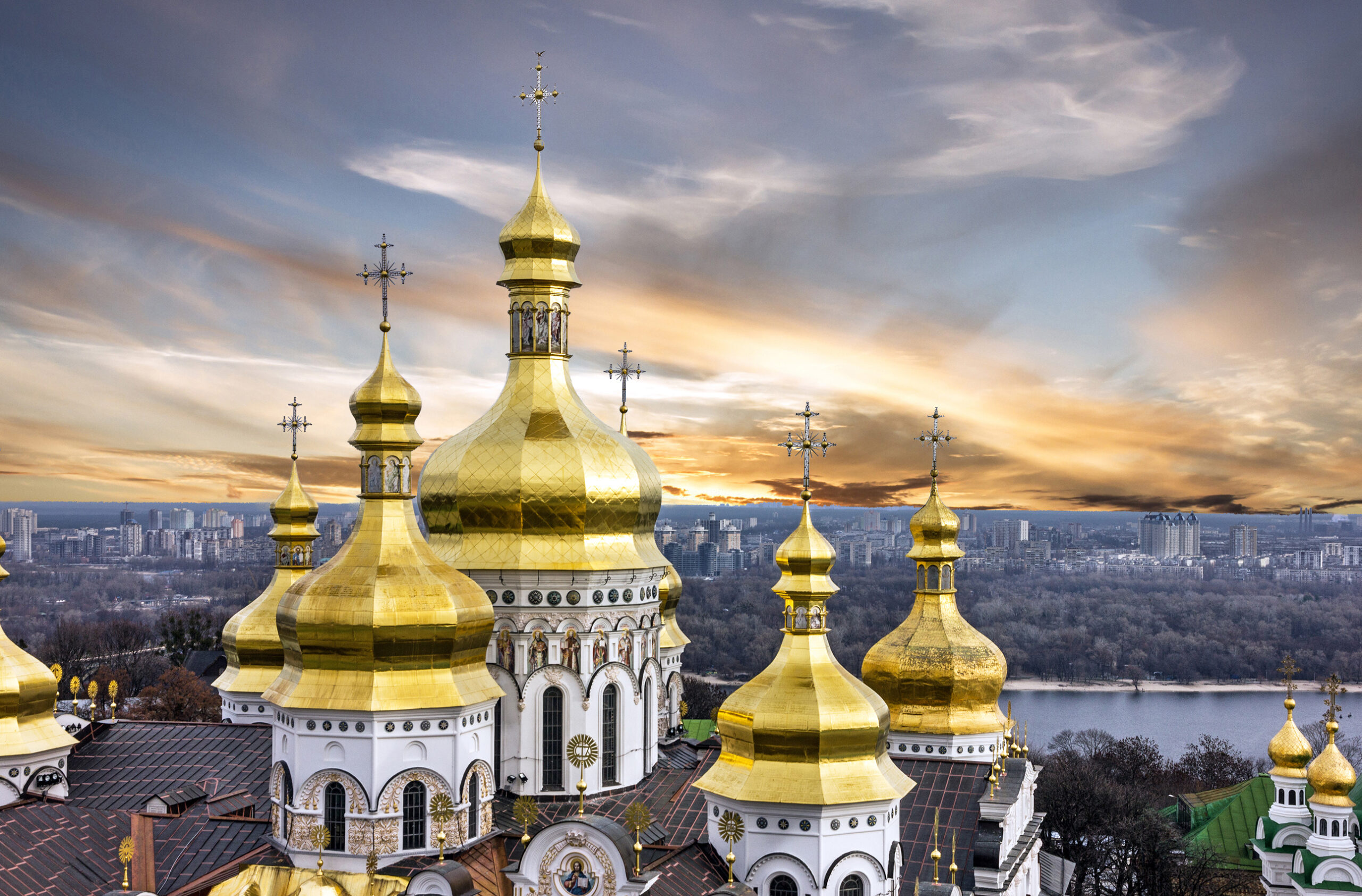 War ends hopes of tourism to Ukraine for forseeable future

The Russian invasion of Ukraine has put an end to hopes of rejuvenating the country’s tourism industry, which has also suffered severely during the pandemic. Jenny Southan reports

In 2019, Ukraine welcomed 2.5 million inbound tourists. At the same time, there were 9.2 million outbound tourists from the country, making it one of Europe’s fastest-growing source markets (particularly for Poland and Turkey).

When the pandemic hit in 2020, tourism numbers slumped 71 per cent but in 2021 the situation was beginning to get better. According to GlobalData’s Tourism Demands and Flows Database, projections showed a positive uptick in 2021, with inbound travel expected to have reached around 1.2 million.

Now, everything has changed. Yesterday Ukraine suspended all civilian flights in and out of the country. Up until then, Ryanair was among the airlines serving Ukraine, with flights to Kyiv, Lviv and Odessa airport.

It issued a statement saying: “Due to the closure of Ukrainian airspace overnight, and the apparent invasion by Russian forces all Ryanair flights to/from Ukraine have been suspended for at least the next 14 days.”

Data from aviation analysts Cirium show that between February 18 and February 24, 2022, a total of 212 flights were cancelled to/from the Ukraine. The majority of flights impacted were between Ukraine and Russia (33 flights cancelled), Poland (25) and Germany (15).

The ripple effects of the Russian invasion will be felt globally, in countless ways. Not only will Ukraine suffer but the people of Russia, whom may no longer be welcome abroad, if they are allowed to travel at all due to sanctions and a lack of airlift (Russia today banned airlines from the UK).

According to a report in Middle East Eye, Egypt’s tourism sector, for example, is bracing itself for a crash. “Tourists from Russia and Ukraine make up the bulk of visitors to the Arab country, traditionally constituting almost a third of the 12 million tourists who visited in peak years.

According to a joint statement from G7 leaders: “This crisis is a serious threat to the rules-based international order, with ramifications well beyond Europe. There is no justification for changing internationally recognised borders by force. This has fundamentally changed the Euro-Atlantic security situation.”