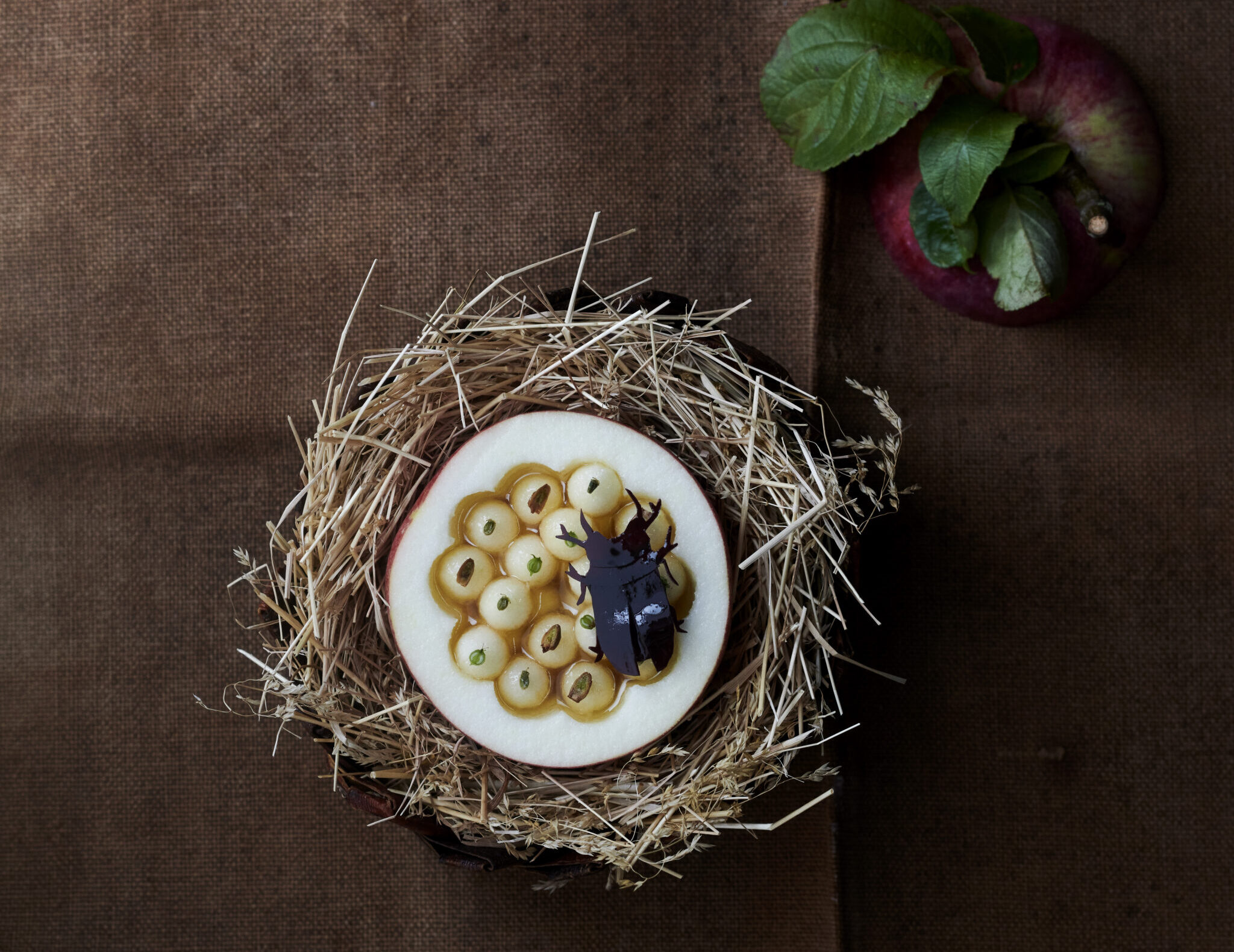 Chef René Redzepi’s Noma has once again been voted the best restaurant in the world, along with Geranium, which is also in Copenhagen, in second place. Jenny Southan reports

Taking over from France’s Mirazur, Noma has been ranked the best restaurant in the world for 2021 in the annual The World’s 50 Best Restaurants list. In 2019 Noma was considered the second-best restaurant on the planet.

According to the judges, Noma’s accolade is a “testament to Chef Redzepi and his team’s unerring focus on unusual seasonal ingredients – the menu is strictly seasonal, divided into three phases: seafood in the winter, vegetable in the summer, and game and forest in the autumn – foraged locally and brought to life in creative and complex ways on the plate”. 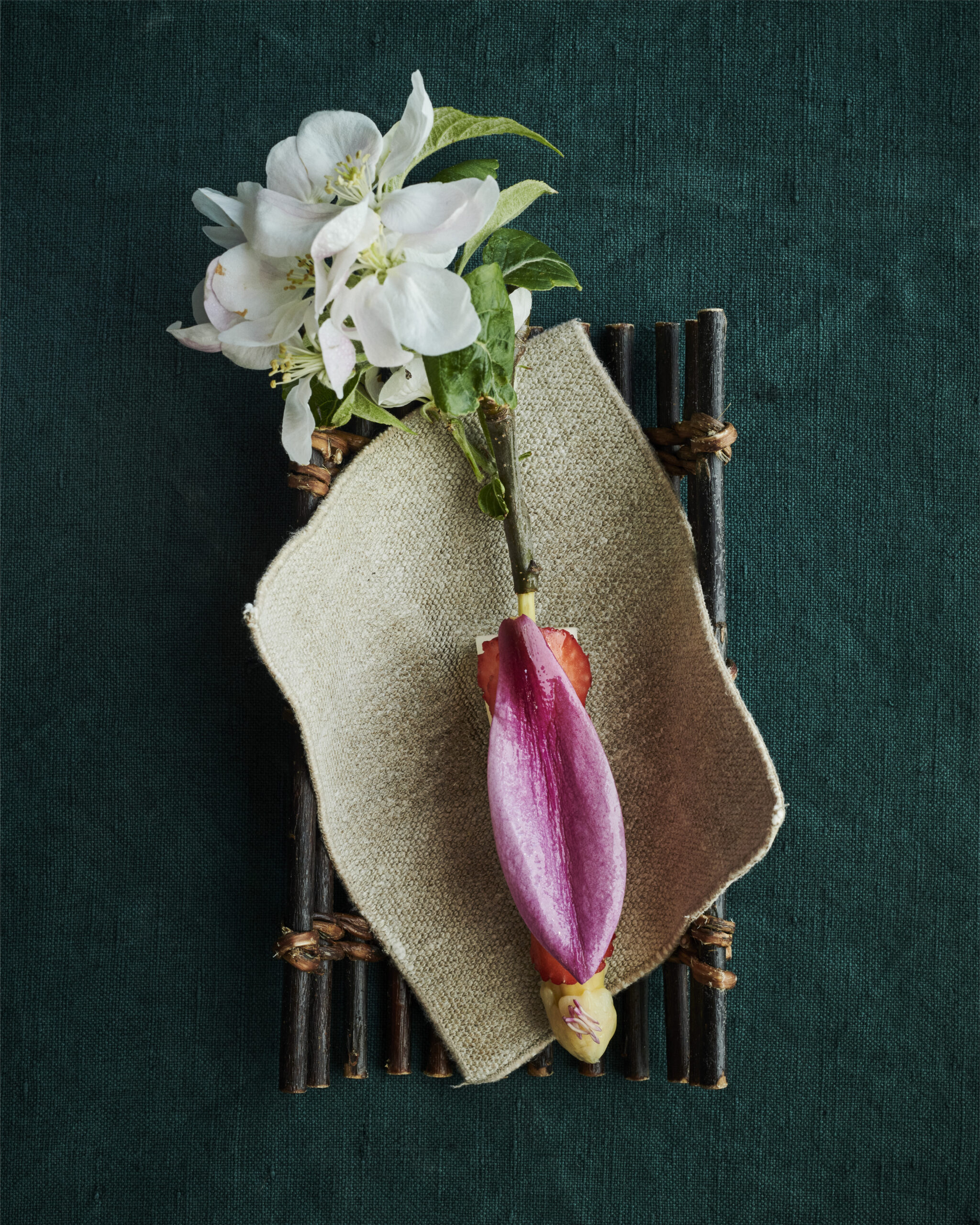 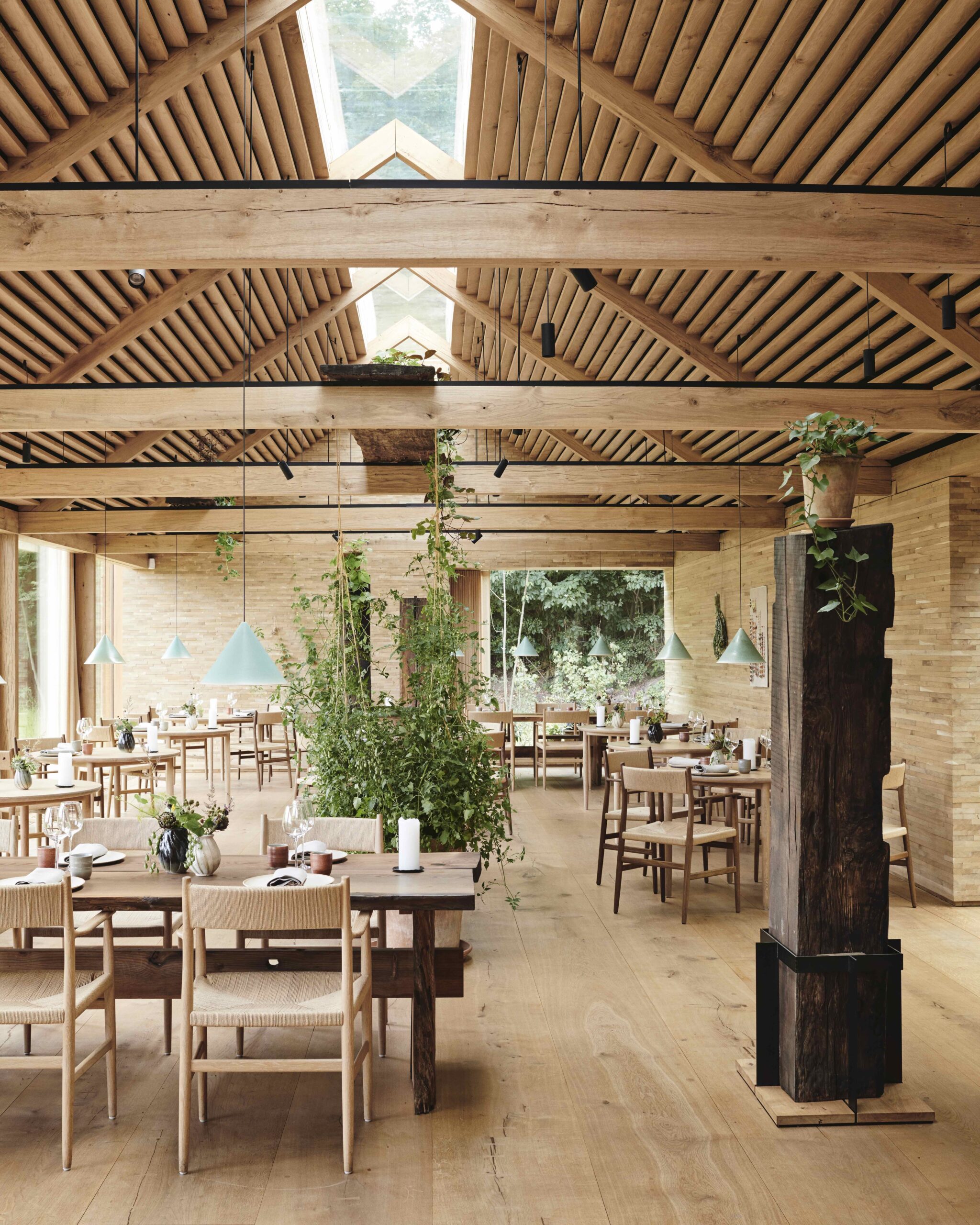 This new iteration of Noma (sometimes referred to as “Noma 2.0”) is eligible for The World’s 50 Best Restaurants list due to three key changes from the original restaurant: its location, concept and ownership. As such, it is considered a new restaurant. The previous version of Noma topped the 50 Best list on four occasions, in 2010, 2011, 2012 and 2014. 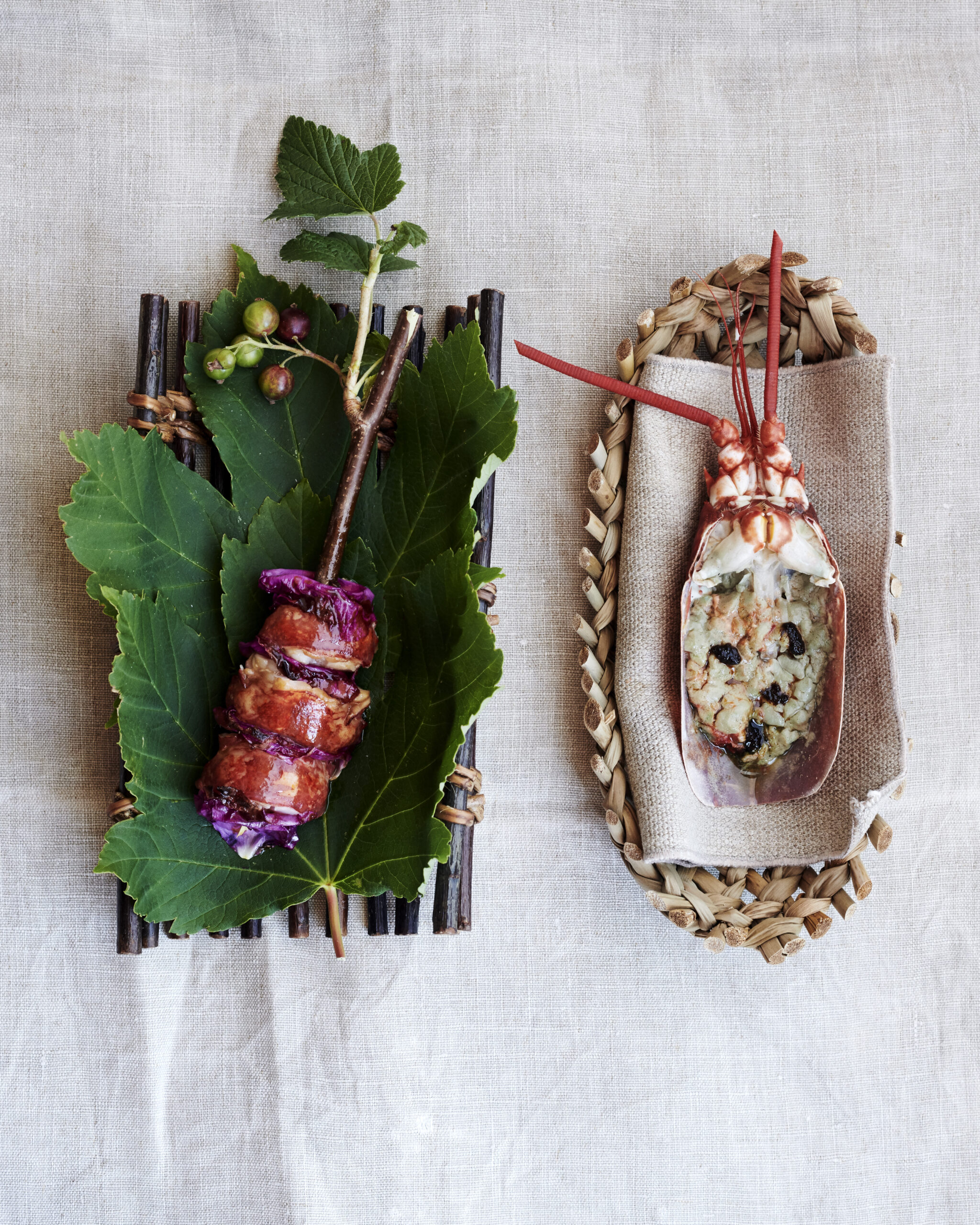 William Drew, director of content for The World’s 50 Best Restaurants, said: “Noma has arguably been the most influential restaurants of its generation, setting new standards in terms of research and ingredient sourcing, dish development and presentation. 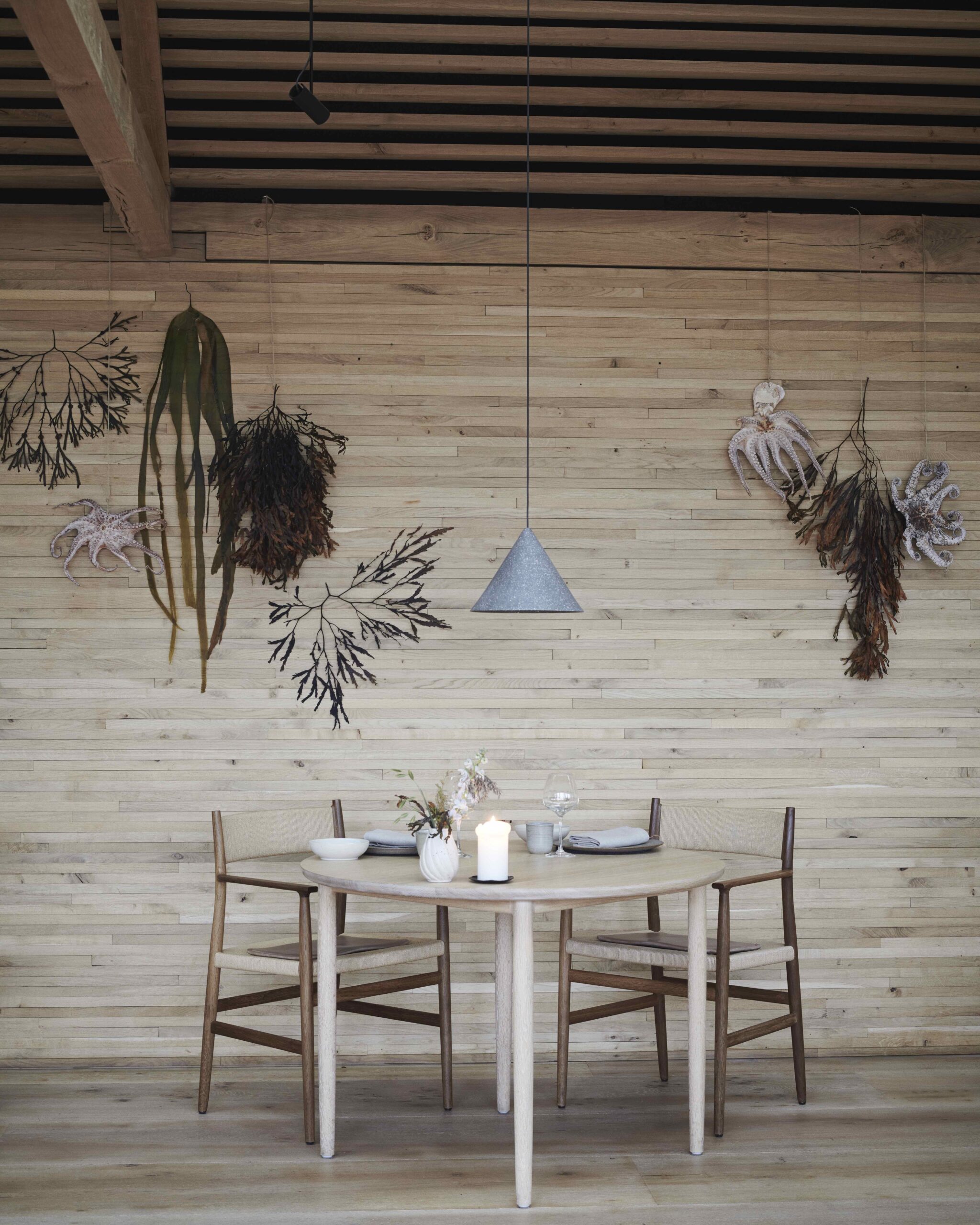 “It has become one of the most sought-after dining destinations by consumers from all over the world and we are delighted to announce it as this year’s number one. It is also wonderful to see eight new restaurants making their debut as well as two re-entries after one of the most challenging periods the sector has seen. It has been an honour to witness the resilience and community spirit of so many restaurants on The World’s 50 Best Restaurants list and beyond.” 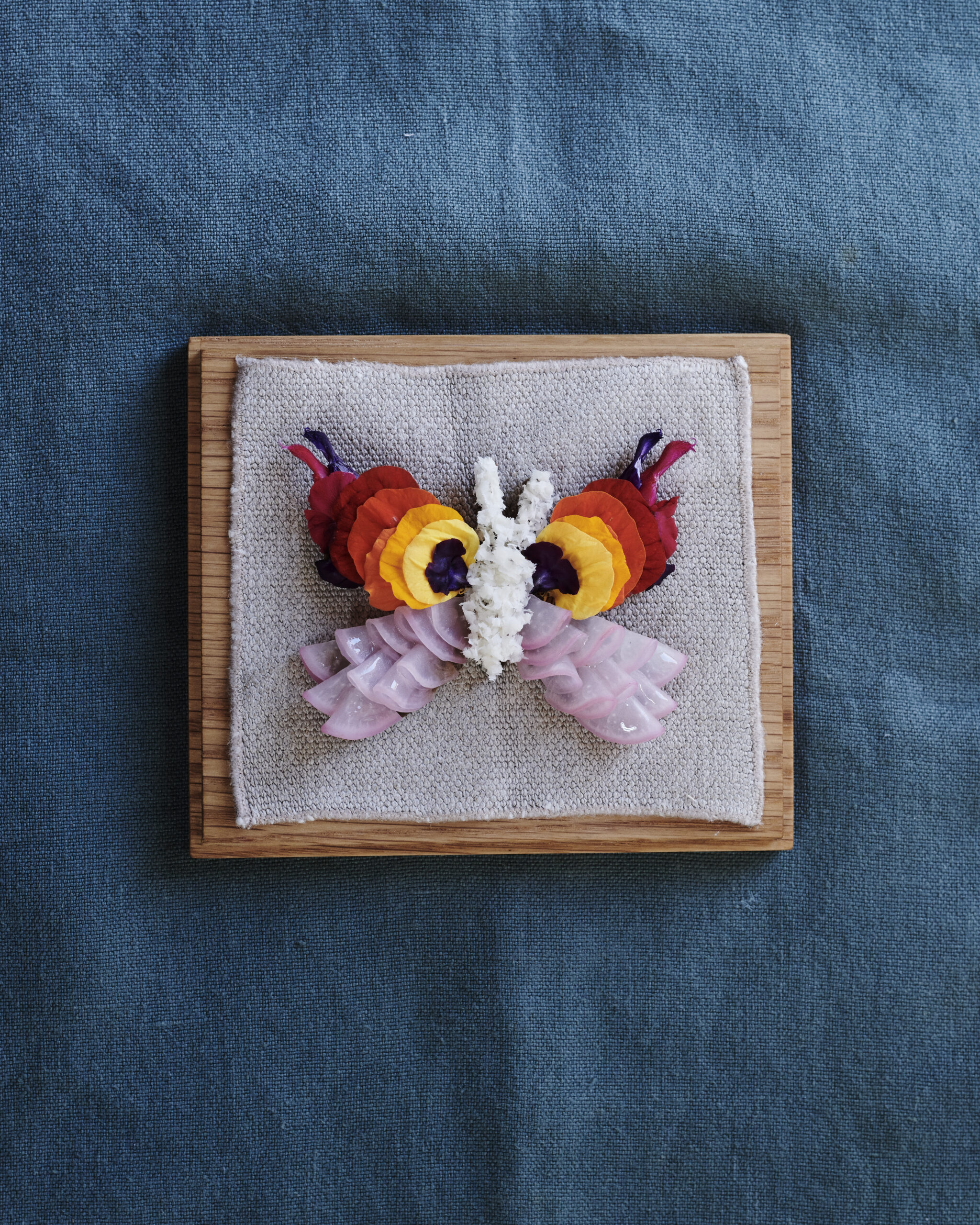 Spain and the US lead the way with six restaurants each in The World’s 50 Best Restaurants list with Spain boasting two in the top ten: Asador Etxebarri (number three) and Barcelona’s Disfrutar (number five). Following close behind are Elkano (number 16) in Getaria and the evergreen Mugaritz (number 14) in San Sebastián.

In the US, New York’s Cosme is number 22, San Francisco’s Benu number 28 and SingleThread number 37. Italy is also well represented with four restaurants on the list including new entrant Lido 84 in Gardone Riviera (number 15).

South Africa makes a splash this year with new entry Wolfgat at number 50. Other new entrants into this year’s top 10 include Hong Kong’s The Chairman, rising 31 places to take the number ten spot.

Boragó in Santiago, Chile (number 38) won the Flor de Caña Sustainable Restaurant Award 2021. This award is independently audited by Food Made Good Global – the international arm of the Sustainable Restaurant Association – which rates establishments in the list of 100 restaurants that self-nominate for the award based on set sustainability criteria.

Best of the Best

Those in the elite group of number-one ranked restaurants (listed below) have more than proved their worth and will now be forever honoured as iconic dining destinations in the Best of the Best hall of fame.

The chefs and restaurateurs who have led their restaurants to the pinnacle of the list have expressed their desire to invest in the future of the sector and “give back” to the food world through new projects and initiatives.

The following restaurants have been named No.1 in The World’s 50 Best Restaurants since the list’s inception and were therefore not eligible for voting in 2021 and beyond:

The annual restaurants list is created from the votes of The World’s 50 Best Restaurants Academy, an influential group of more than 1,000 leaders made up of food writers and critics, chefs, restaurateurs and international culinary experts, with a 50/50 gender balance.

To counter the restrictions on international travel and limited dining opportunities of the last year, the 2021 list has been created from a combination of votes cast in January 2020 (which have never been published) and a “voting refresh”, which took place in March 2021.

Each voter had the chance to update their 2020 selections based only on restaurant experiences in their own region in the 14 months since the previous voting round, reflecting the increased importance of local dining.

The 2021 list has therefore been created from a combination of wider pre-pandemic experiences and, where possible, contemporary local updates. None of the event’s sponsors has any influence over the voting process. The World’s 50 Best Restaurants list is independently adjudicated by professional services consultancy Deloitte. This adjudication ensures that the integrity and authenticity of the voting process and the resulting list of The World’s 50 Best Restaurants 2021 is protected.