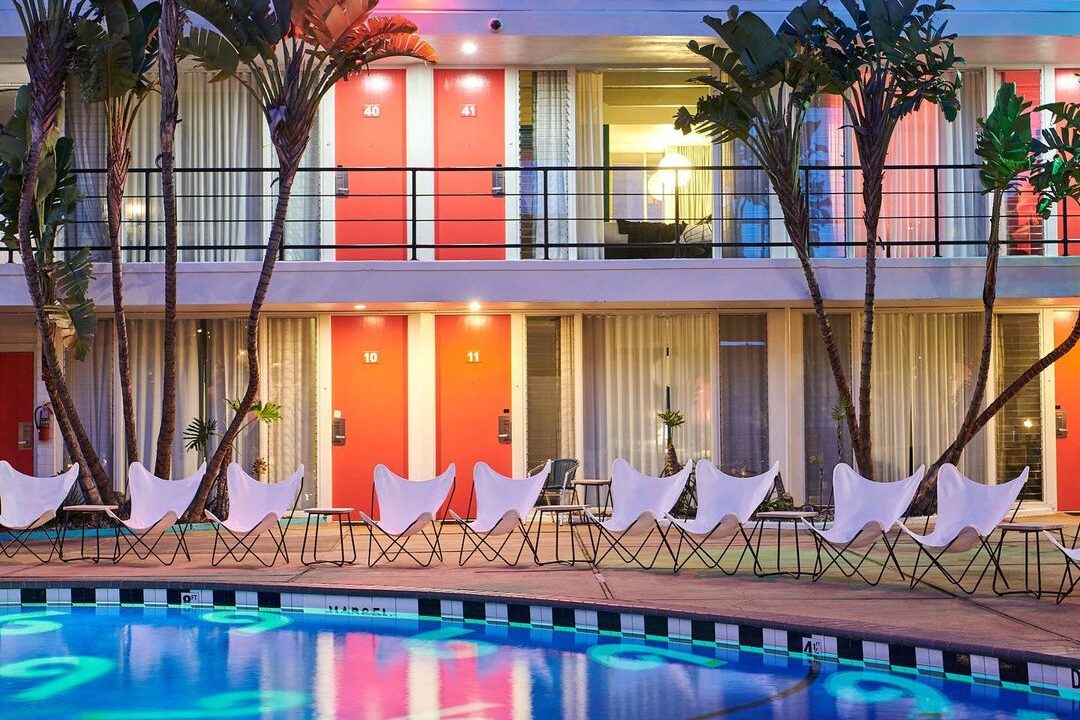 Following the popularity of Netflix show Motel Makeover, American motels are undergoing a revival – even becoming destinations in themselves

Netflix’s Motel Makeover follows best friends turned “moteliers” April Brown and Sarah Sklash as they revamp a rundown motel in a Canadian beach town, with a renovation budget of just US$100,000 to revamp the motel without losing any of the nostalgic charm.

Looking for more retro inspiration? From Miami to Santa Rosa, WeThrift has scoured the web to find eight retrofitted motels that are worth a road trip, and shared them with Globetrender… 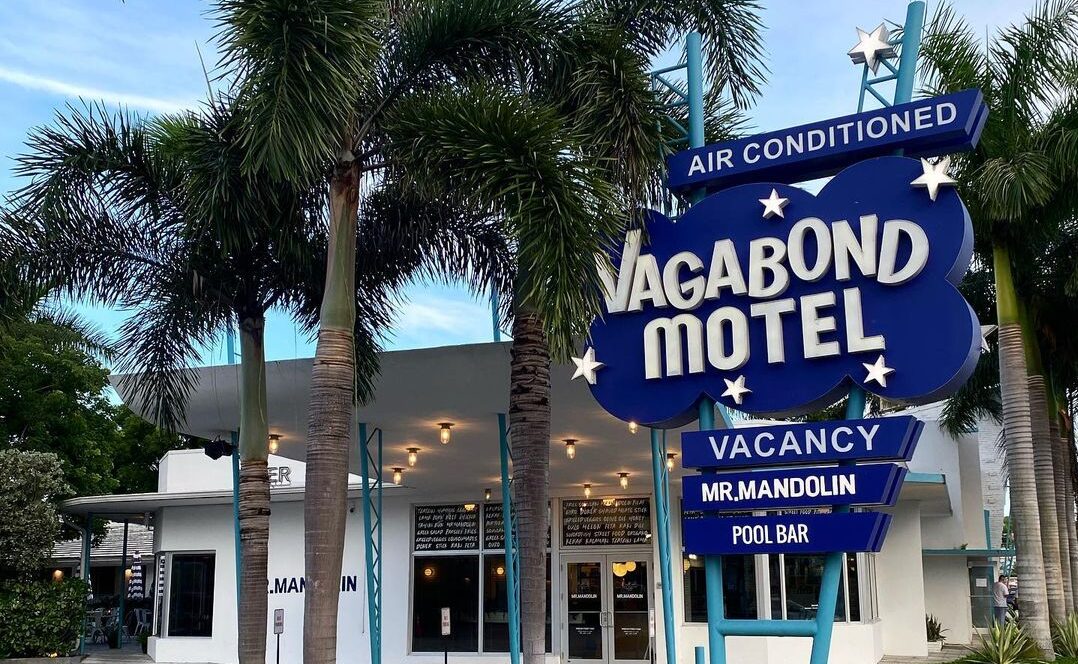 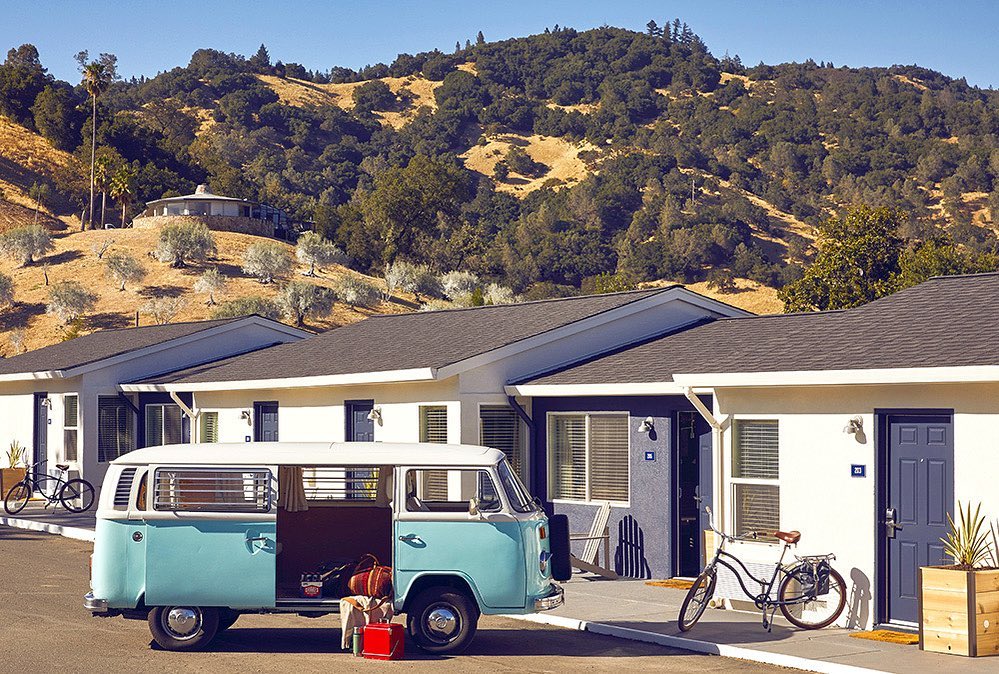 If you’re a vintage campervan fan, then the Calistoga Motor Lodge is the place for you. The motel-style rooms have been lovingly modernised, featuring a touch of nostalgia through old-school car games, hula hoops and road maps. 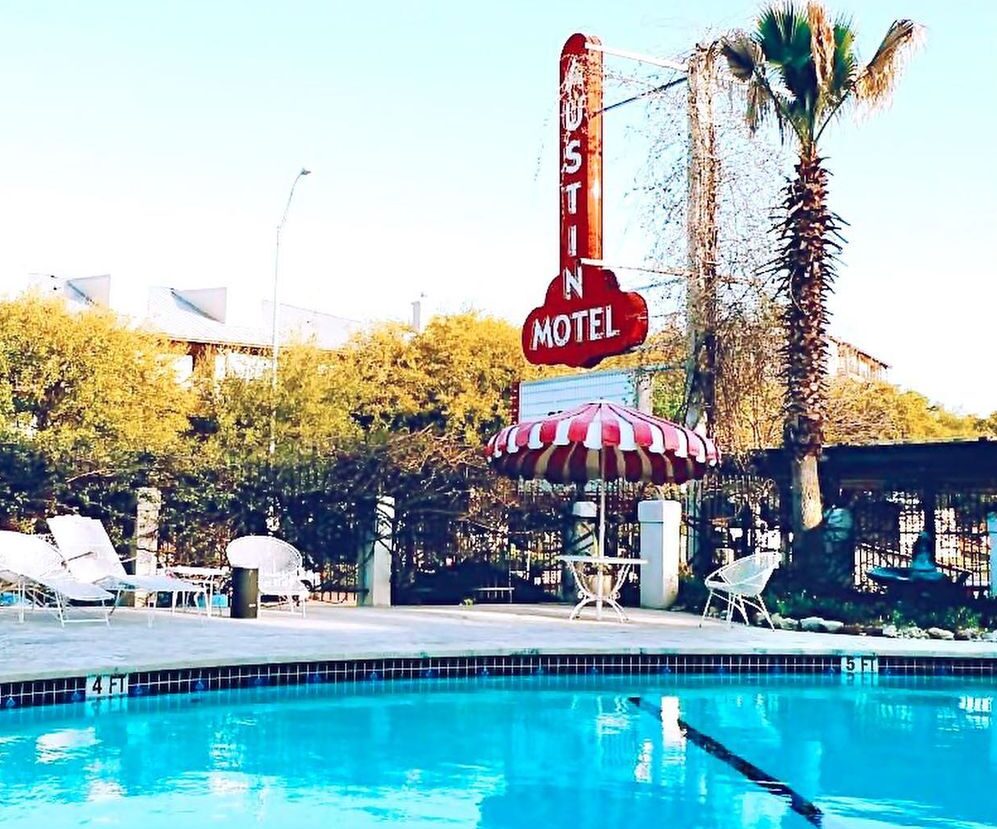 First opened in 1938, it was revamped im 2017. From retro radios to lava lamps, the candy-coloured retro decor throughout the Austin Motel lets guests travel to a bygone era. The biggest draw of the hotel is the kidney-shaped pool which is perfect for escaping the heat of Texas summers. 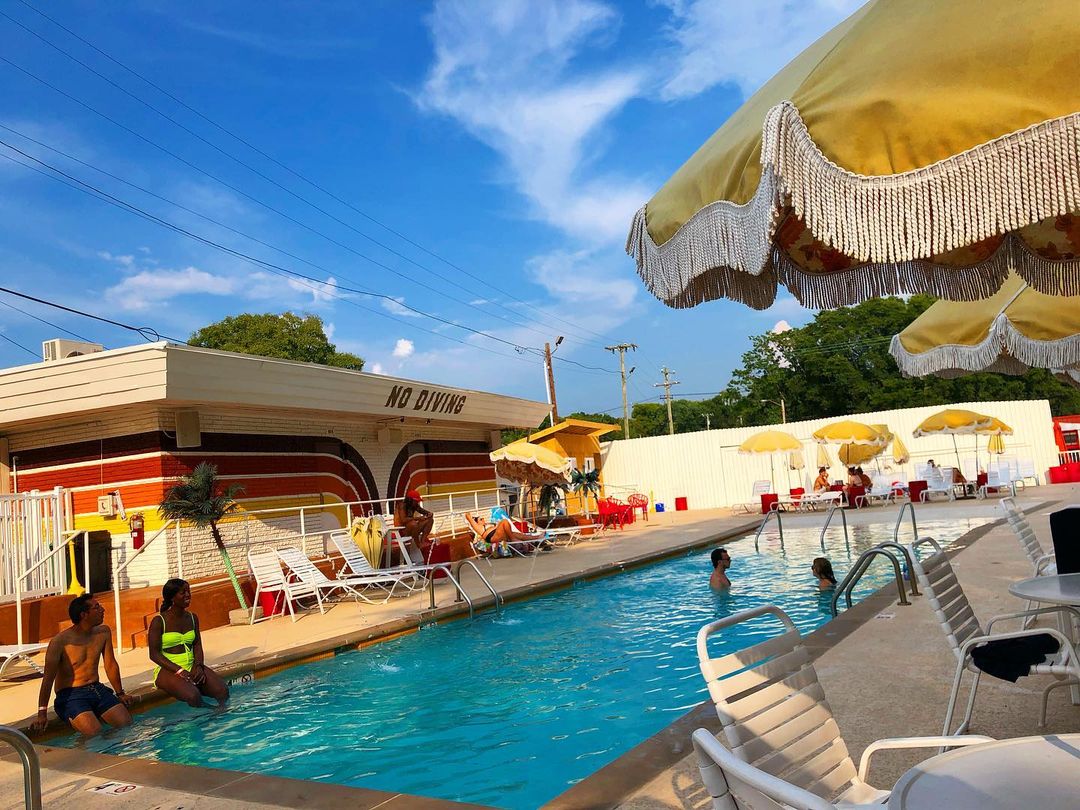 The Dive Motel and Swim Club was built in 1956 and was a motel until it was revamped and reopened in 2019. From shag rugs, to TV’s playing loops of black and white video, the Dive Motel is the perfect mix of kitsch and 70’s retro cool.

The 23 rooms in the hotel have been renovated to feature some incredible 1970’s inspired interior design. It has been described as “a mixture of classic motel americana meets Pantone inspired romantic nostalgia”.

The decor in each room is very Instagram-friendly and comes complete with a ‘party switch’ which starts the music and spinning disco balls – making it the perfect backdrop for those Instagram snaps. 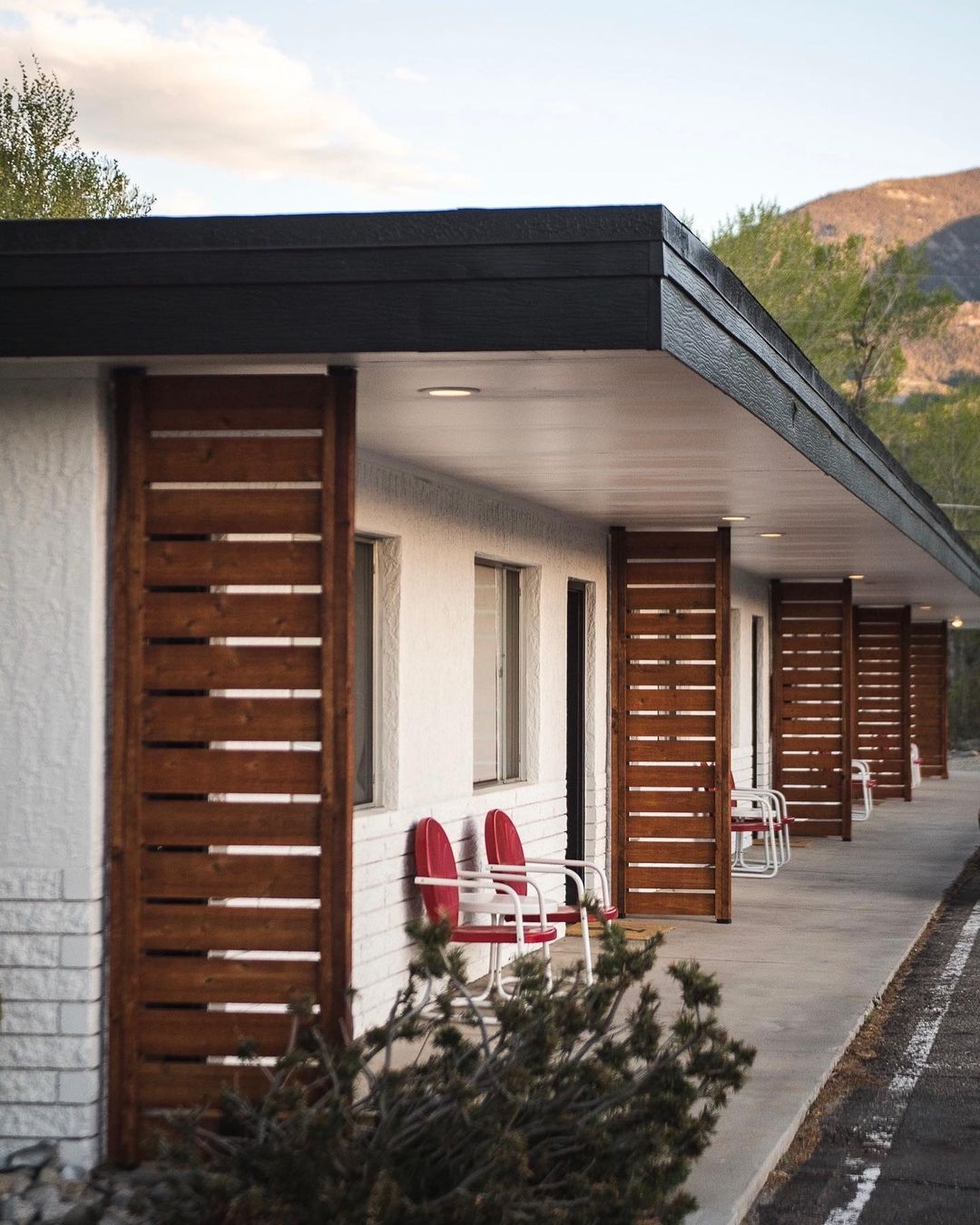 Following a makeover in 2016, the Amigo Motel was transformed from a wall-to-wall carpeted monstrosity to the super-chic motel it is today. The couple who purchased the motel have spent a year renovating the property so it’s still a work in progress.

Not only does the Amigo Motel have 16 rooms but the owners have also included refurbished Airstream trailers and a yurt, making this Colorado motel a destination in its own right. 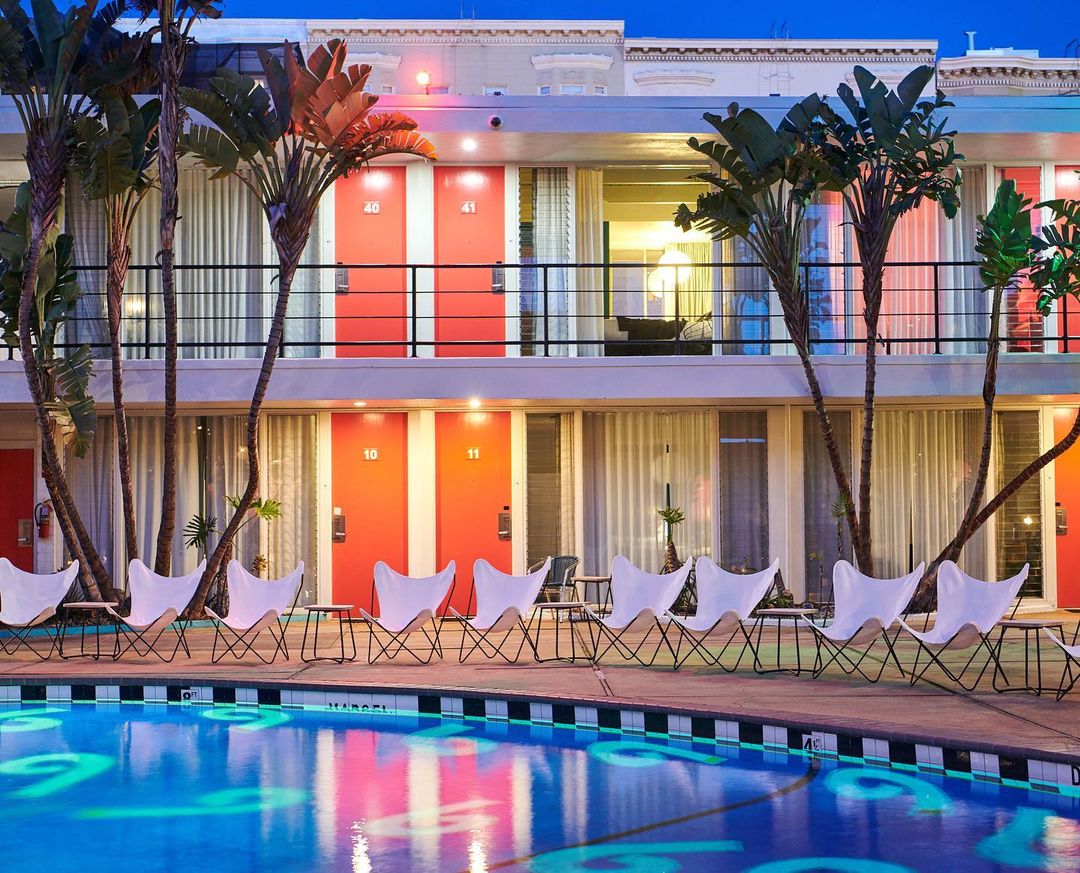 In 1987, the Caravan Lodge Motel was turned into the Phoenix, after which it attracted a host of famous guests from Pearl Jam to the Red Hot Chilli Peppers, who have all been photographed during their stays here.

The pool is where the retro-styling comes into its own. The courtyard-style pool features potted palms and the original mosaic on the pool’s floor so it really feels like you’re stepping back into 1950’s California. 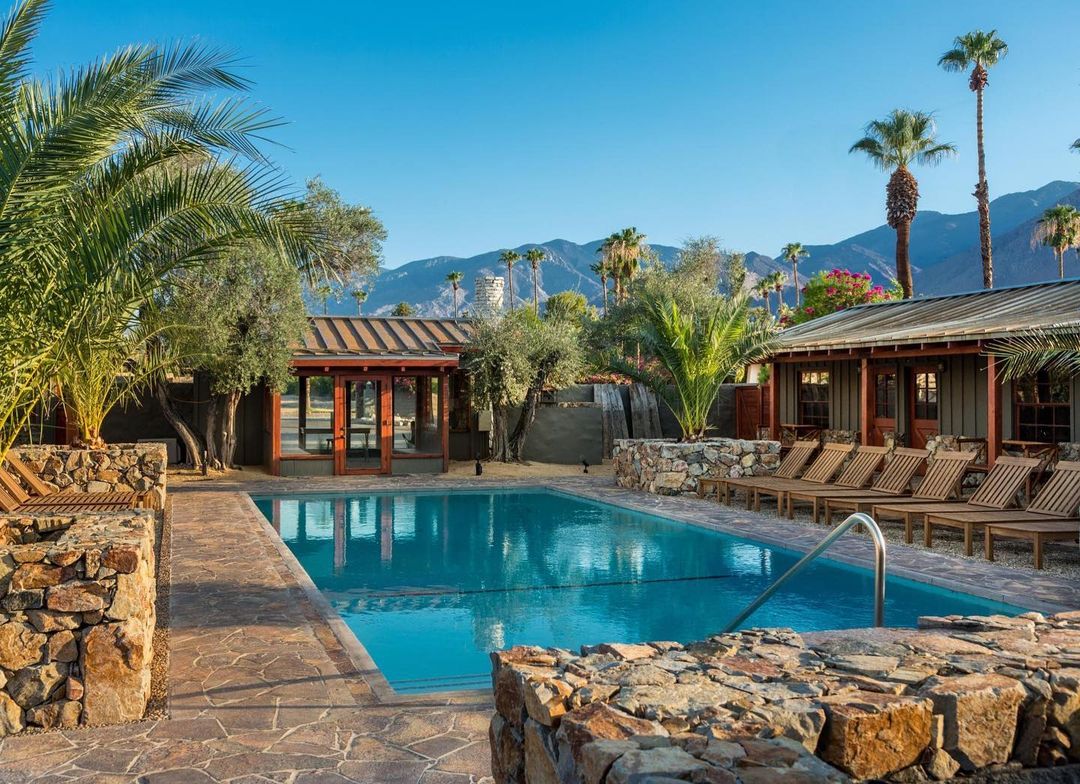 This rustic, romantic getaway was originally known as Castle’s Red Barn in 1952, by MGM actor Don Castle and was one of the original escapes for Hollywood’s elite. Fully restored and renovated in 2013, the property still maintains the rustic charm of the original Red Barn.

The 20 rooms feature the original exposed beams and red walls, plus reclaimed horse troughs as baths. None of the rooms feature televisions or phones, which means it’s the perfect location for a relaxing digital detox. 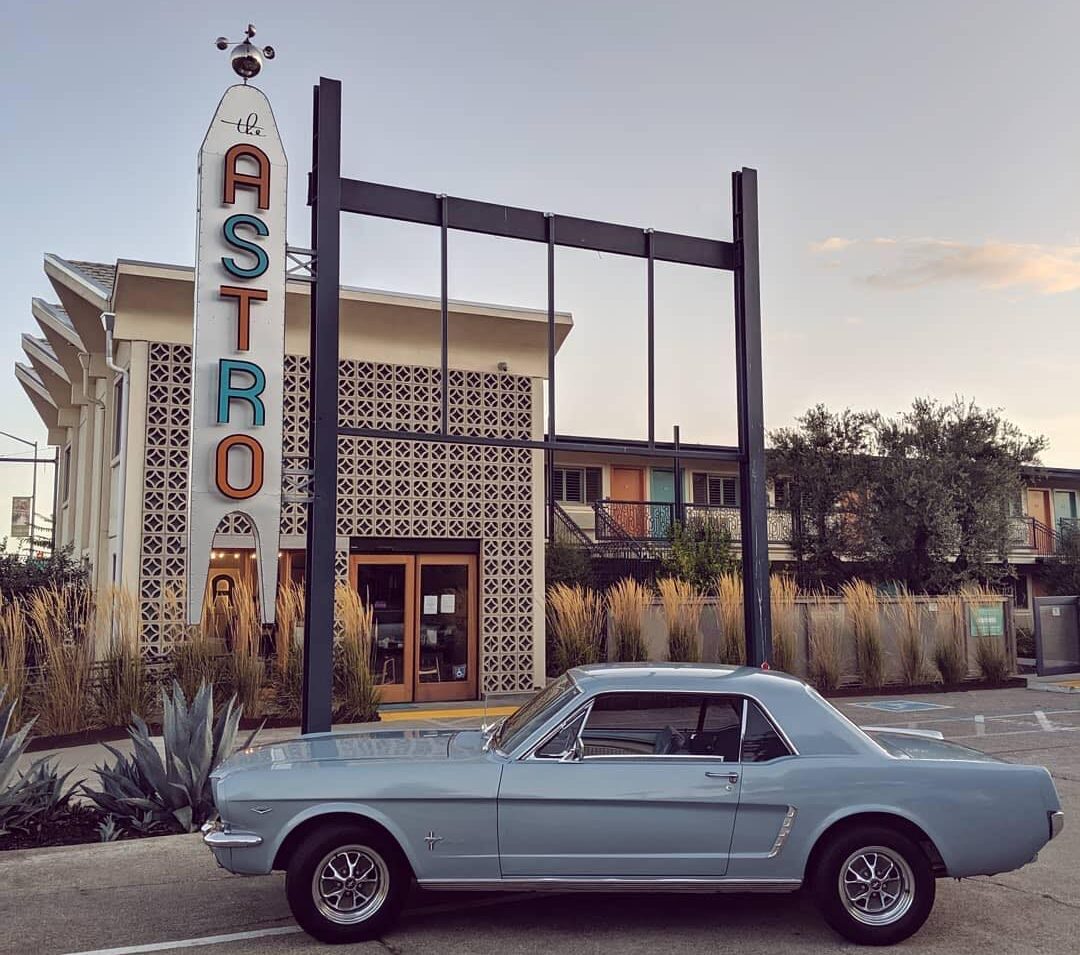 Cheap yet chic, this budget-friendly motel is a revamped version of a ’60s motor lodge in Sonoma County wine country. The motel was originally built in 1963, and has been lovingly restored by the current owners, where it opened ahead of schedule to help house victims of the October 2017 Wine Country fires.

The motel is a design-lover’s delight, furnished with mid-century modern touches such as sputnik chandeliers and vintage Eames chairs. Local artists were used for the hotel’s art, and as such, many of the pieces can be purchased as the perfect souvenir from your trip.