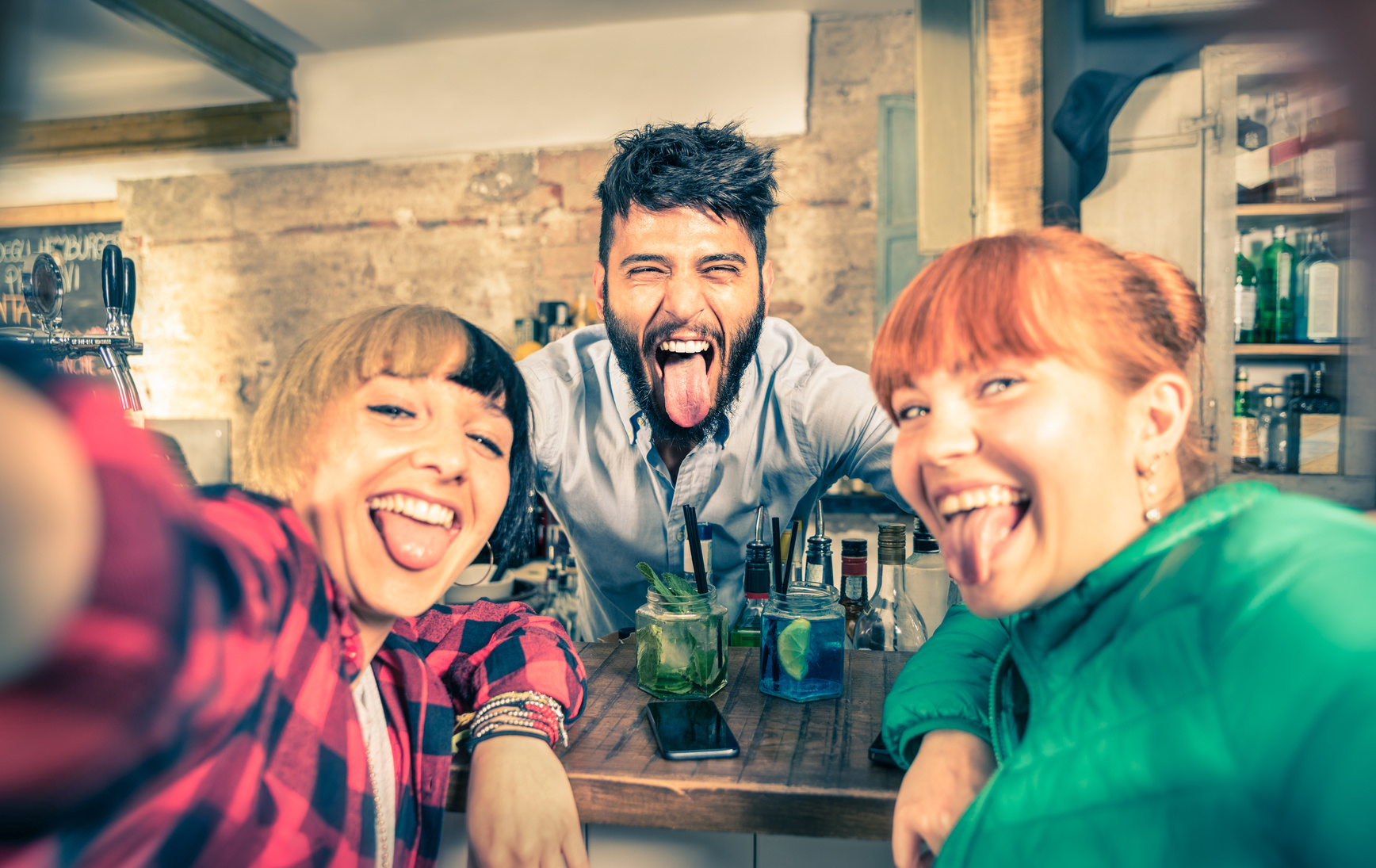 According to a poll of 2,170 adults by online travel agency sunshine.co.uk, as many as two fifths of people in Britain have booked an overseas trip whilst intoxicated.

More than a quarter (26 per cent) later admitted to feeling regret at doing so, with concerns mainly put down to the amount of money spent (33 per cent), the companions they’d arranged to go with (26 per cent) and the choice of accommodation (18 per cent).

The wrong destination (15 per cent) was also a factor in their feelings of remorse. However, 4 per cent also felt it would have been better if they’d spent more money on their excursion.

Of those who’d made drunk holiday bookings in the past, 27 per cent had ended up having to contact the travel provider to either cancel or make changes to the booking.

The most common modifications made included shortening the length of the holiday (16 per cent), downgrading accommodation (12 per cent) and changing the destination completely (10 per cent).

The online agency said it has had to “issue a warning to Britons to advise against booking holidays over the internet when under the influence of alcohol, after having a number of customers getting in touch to amend details of late-night bookings the following day, confessing that they’d had one too many”.

Chris Clarkson, managing director of sunshine.co.uk, said: “There are plenty of things that you shouldn’t do when drunk; and booking a holiday should be right up there with them. You need to have a clear head or else you risk making mistakes that are hard to undo.

“There are often charges to make changes to a booking and even something as small as inputting your name exactly as it appears on your passport, as is required, can be a challenge after one too many vodkas.”

That said, 61 per cent of people who booked a trip while drunk said they were excited or looking forward to it.