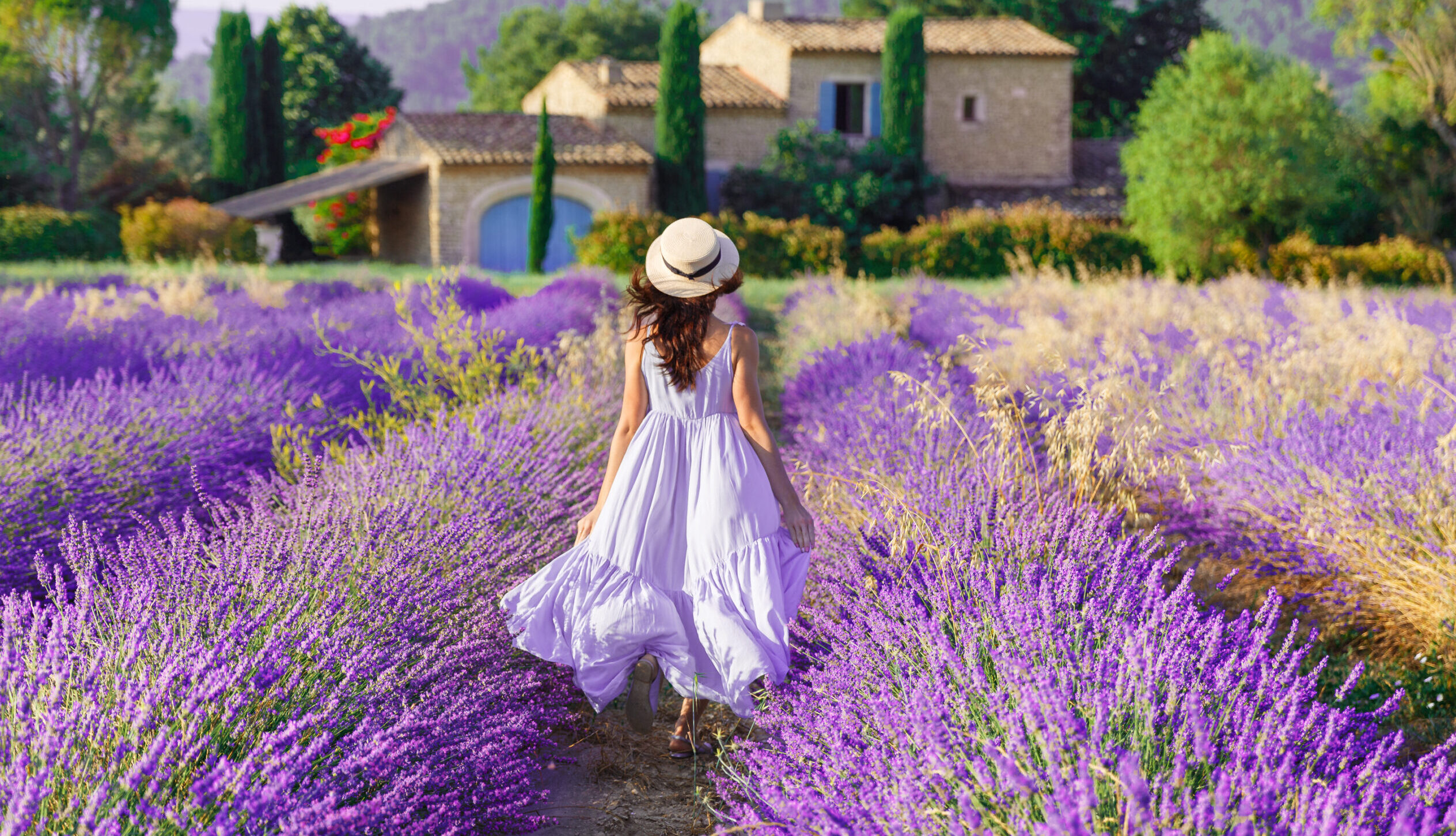 What’s it like to return to the UK from ‘amber plus’ France?

With France now on the UK’s new ‘amber plus’ list, inbound travellers still have to quarantine for ten days – even if they have been double vaccinated. To make matters worse, PCR testing companies are profiting from the situation. Jill Kaye shares her experience

I spent Monday July 19, so-called “Freedom Day”, driving back to the UK from France with the prospect of a ten-day quarantine ahead, even though my husband and I were both fully vaccinated, we had taken the required antigen test shortly before our journey with negative results and had booked and paid for two PCR tests in the UK.

We had originally planned to return on July 12, but a few days earlier, the government had announced that from July 19, quarantine and testing rules would be relaxed for people travelling back from amber list countries.

It was a no-brainer to extend our stay by a week and avoid having to quarantine. It took a matter of minutes to book our antigen test at a local pharmacy in France, and then a whole morning going through the list of UK government-approved test providers, to find one that offered just the Day 2 test at a reasonable cost: some were charging exhorbitant prices for the same unsupervised self-swab at home.

And although hundreds were listed, most were still offering only Day 2 and Day 8 packages. Had they got wind of the sudden reversal of government rules to be announced on the evening of Friday July 16, that due to the recent rise in Covid cases in France, from Monday July 19 home-bound travellers would now also have to book a Day 8 test?

We had gained nothing by extending our stay. The new rules require a ten day quarantine period as well as tests on Day 2 and Day 8. Now it was difficult to find a provider offering only Day 8. Perhaps companies hoped that in desperation, with very little time left, people would book the package, despite having already paid for Day 2. The whole thing stank of opportunism and greed. I finally found one late on the evening before our return.

“I feel as if I have committed a crime. We are not allowed to go out to buy food or even to visit my allotment to pick a few vegetables.”

Today is Day 1 of our quarantine. At 8.30am this morning a representative from the NHS Track and Trace system knocked on our door to check we were both at home, and asked to see photographic proof of who we were.

When I offered her our passports, she asked me to hold them up for her to check, saying she had been instructed not to touch them. The French and British border police had shown no such fears of contamination.

Although confined to our house, we still have to take two tests each and have been told to expect up to three phone calls per day to check that we are staying at home. I feel as if I have committed a crime. We are not allowed to go out to buy food or even to visit my allotment to pick a few vegetables when no one else is around.

And yet at the same time, despite the recent soaring rise in Covid cases, people are allowed to travel freely throughout the country, to gather in tightly-packed dance halls, to visit sports stadiums and cinemas and gyms, without observing social distancing or even being required to wear a mask.

This is because we have a populist Prime Minister, determined not to disappoint by cancelling Freedom Day, a Prime Minister who a few months ago said he would be guided by the data, not the dates.

This probably all sounds like the whingeing of a relatively privileged person, with the freedom and money to holiday abroad. It’s true that I’m in a lucky situation and that up until now the Covid crisis has not greatly impacted on my life.

I know that many people have suffered far more during this crisis than I have. But the fact is I feel angry at the way the government is handling this situation.

I completely understand the need to restrict certain freedoms in order to contain the virus, and the need to test when there is a higher risk of infection. But this recent visit to France has highlighted for me the difference in the way the UK and France are handling the risks of the infection spreading across borders.

The UK government, faced with the possibility of the South African variant travelling across the channel, has imposed punitive measures on its own people. This has the stale whiff of Brexit about it – the threat of a foreign variant seems far more menacing than a home-grown one: even in the case of variants it seems that British is Best.

Whereas France seems to take a more pragmatic view: when we arrived in France a few weeks ago, there was a requirement to take a test and to self-isolate for a week, but they didn’t waste money and resources checking up on Brits who were doubly vaccinated and had had a negative test result in order to travel. French citizens as well as French nationals abroad benefit from free PCR and antigen tests carried out in France.

And the news today is that if you have been fully vaccinated you will no longer have to take a pre-travel test in order to enter France. This is the confident, grown-up approach of a country that treats visitors as it treats its own citizens and does not create a situation where private companies profiteer from a captive market.