Clubbing isn’t exactly high on the agenda at the moment but Pacha nightclub still manages to conjure the carefree spirit of Ibiza. Until the reopening party is announced, parent company Pacha Group has been focusing its efforts on the unveiling of a new boutique hotel called Casa Pacha Formentera.

Opened earlier this month, the property is positioned on the smallest Balearic island of Formentera, off the coast of Ibiza, promising “barefoot simplicity and understated comfort”. Other words that the hotel uses to describe itself include “secluded”, “raw”, “warm”, “spontaneous” and “authentic”.

Casa Pasa Formentera is set on Migjorn beach, a series of coves interspersed with rocky and sandy areas stretched across 5km, making it the longest beach on the island. It’s also ideal for families, with sandy floors and shallow waters making it suitable for children. 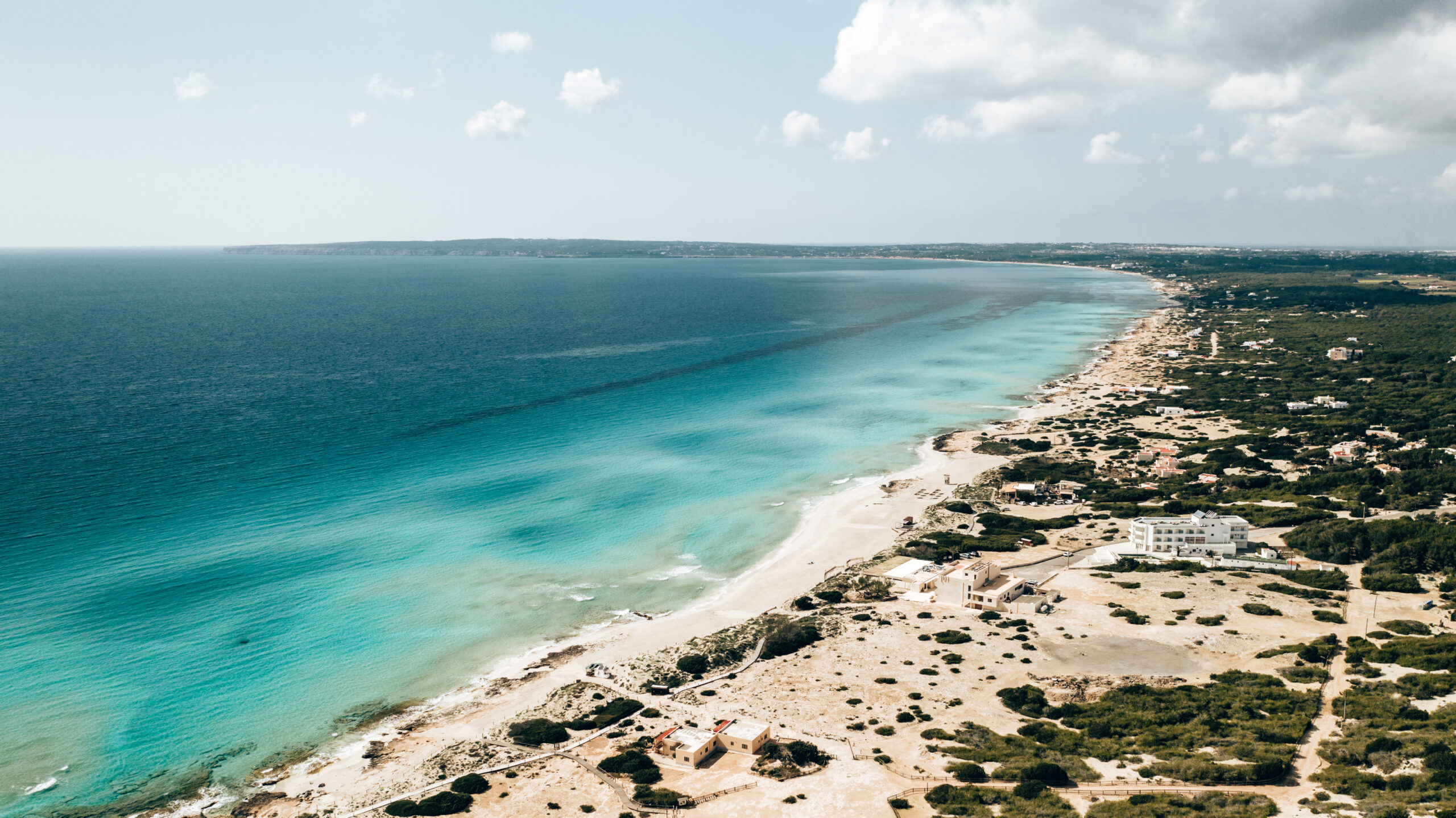 Inside the property, guests will find pared back yet contemporary décor by Madrid-based interior design studio Patricia Galdón. It’s a far cry from what you might expect of a brand known for glitzy nightlife.

All 14 bedrooms have private terraces or balconies, and features neutral tones, natural materials, textured layers, esparto grass baskets and mismatched ceramics. The idea is to echo the Ibiza of 50 years ago, when it was more of a chilled out hippy enclave. It’s certainly upmarket, though, with room rates at €400 per night, including breakfast. 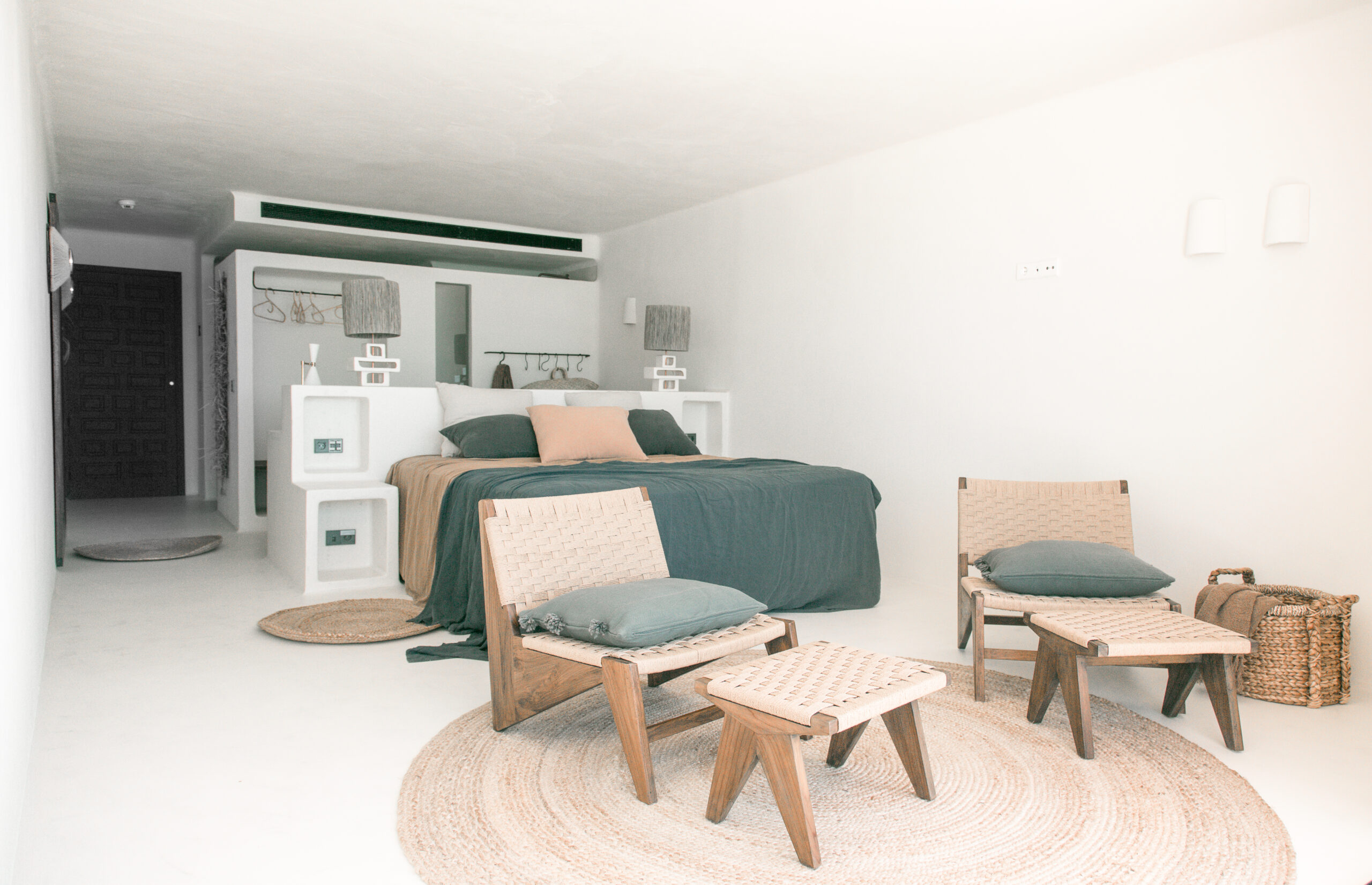 Nick McCabe, CEO of Pacha Group, says: “This opening signifies a key moment for the evolution of our brand experience Pacha and in many ways it’s the delivery of a more grown-up offering, but one that retains a sense of wonder and fun. The first of our Casas to open, Formentera is all about simplicity, originality and slowing down.”

Reflecting the locale, many of these objects have been sourced from local artisans or serve as subtle nods to the group’s legacy. Room names include Lio, Ricardo and Hippy, for example, while coffee table books document the brand’s storied history, and iconic Pacha imagery from the 60s greets guests at the entrance.

The property will also be home to a 120-cover beach restaurant facing the Mediterranean Sea. Here, guests can eat tapas at sunset and drink cocktails around communal wooden tables.

The wellness offering is simple, too – think rooftop yoga and massage beds positioned under the shade of pine trees. There won’t be any gold-leaf facials here.

Casa Pacha Formentera says is plastic-free and supports local environmental initiatives through the Ibiza and Formentera Preservation Foundation – both in keeping with the island’s own sustainability goals.