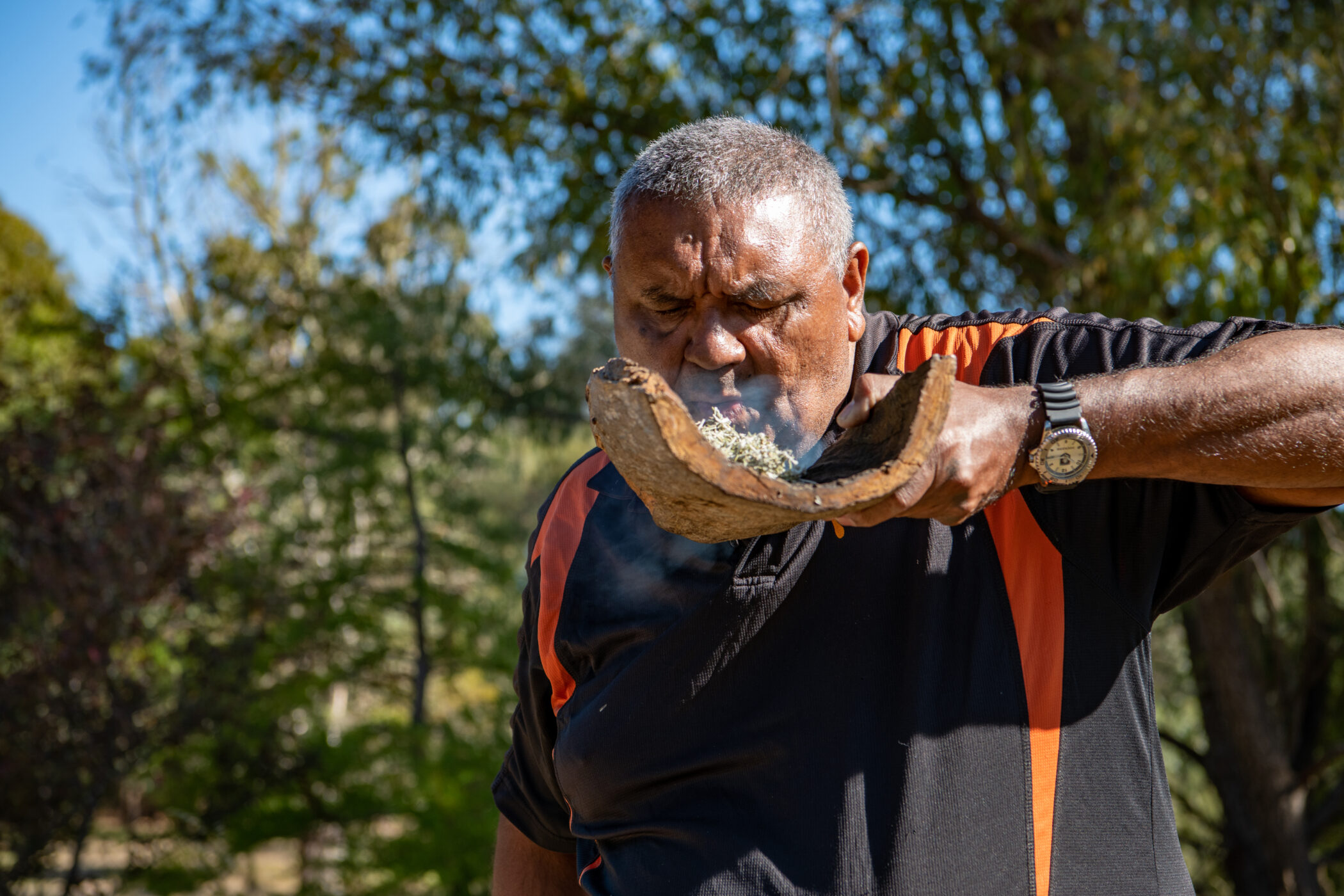 Intrepid Travel, the world’s largest travel B-Corp, is set to offer more than 100 experiences with indigenous communities globally from 2023.

While authentic community-based tourism has always been core to Intrepid’s product, since 2020 Intrepid has been significantly building on its programme of indigenous experiences. As well as in Australia and New Zealand, the company has introduced indigenous tourism experiences to the US, Africa, South and Central America, among other destinations. 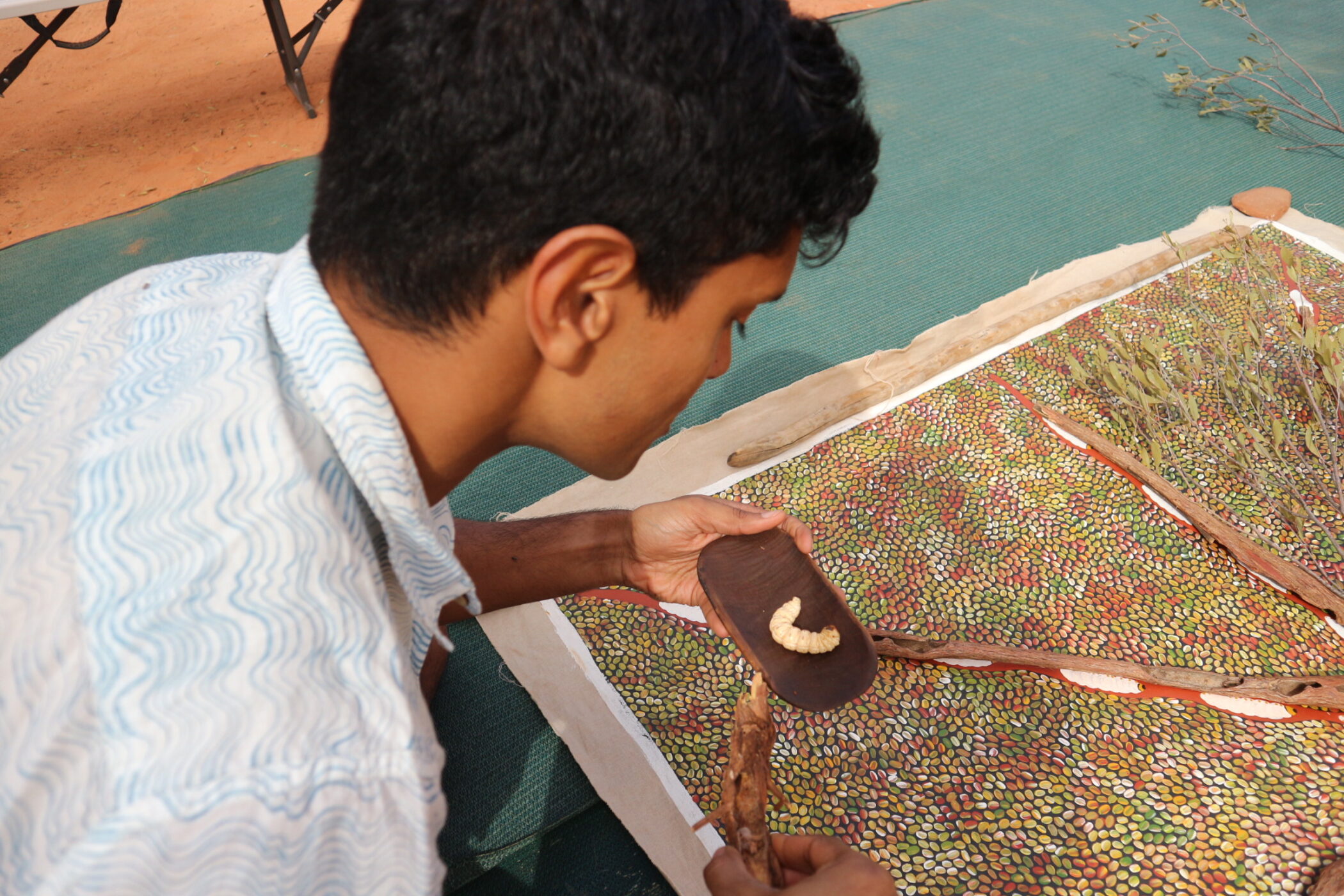 Among the 100 experiences are several new offerings for the year ahead, including a Mayan village medicinal garden visit and textile weaving workshop on Intrepid’s “Real Central America” itinerary; the five-day Australia “Walk Queensland’s Scenic Rim” trip, led entirely by host Gurruhmun “Old Man Kangaroo”, an Ugarapul and Bidjara guide; and a visit to an indigenous shaman on Intrepid’s “Maya Encounter” tour in Guatemala.

Sara King, Intrepid’s general manager for purpose, says: “Indigenous tourism has the power to bring travellers closer to the communities that shaped destinations, honouring their customs and unique history while paving a new path for peace and reconciliation.” 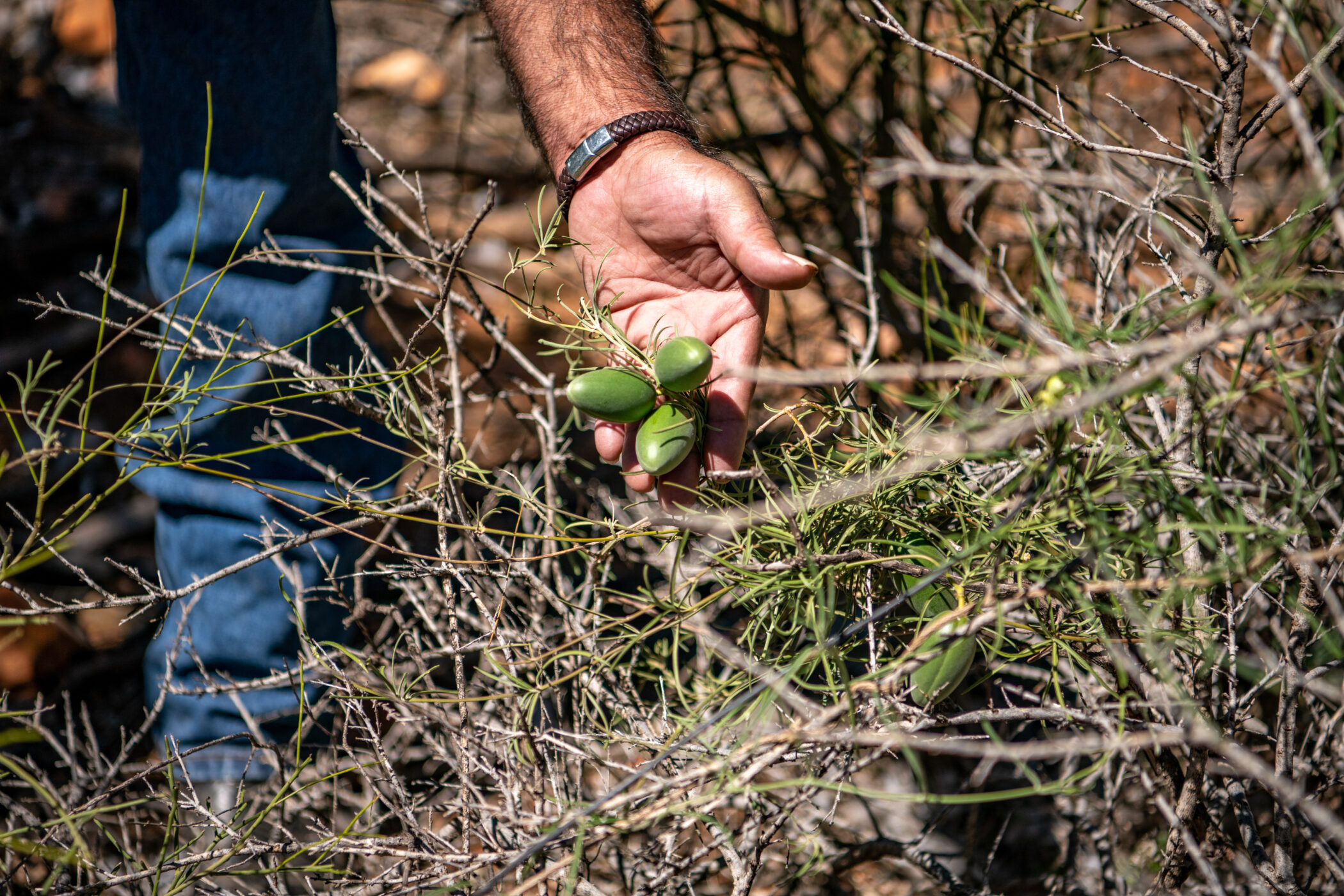 In a recent edition of Globetrender’s premium newsletter VOLT, we identified “Indigenous Engagements” as an emerging travel trend. I wrote: “Can Indigenous Engagements ever not be exploitative and voyeuristic, especially when they are organised for tourists? Indigenous culture has always been leveraged as a way to ‘wow’ outsiders by its ‘otherness’. But it’s so often performative – think of the Hawaiian hula dance you might be treated to on arrival at a luxury resort, the Maasai drumming ceremony you might experience on safari in Kenya or the bus tours to tribal villages in Costa Rica, which are commoditised as ‘human zoos’.

“However, performed with sensitivity, engaging with indigenous cultures through travel and tourism can be an extremely effective way of nurturing understanding and appreciation, which can go a long way in ensuring people are protected and provided with ethical sources of income. Recognising that greater reverence needs to be placed on Native American communities in the US, for instance, Intrepid Travel has launched its own dedicated American operations hub this year, which allows it to ‘build more meaningful and impactful relationships with its suppliers’.” 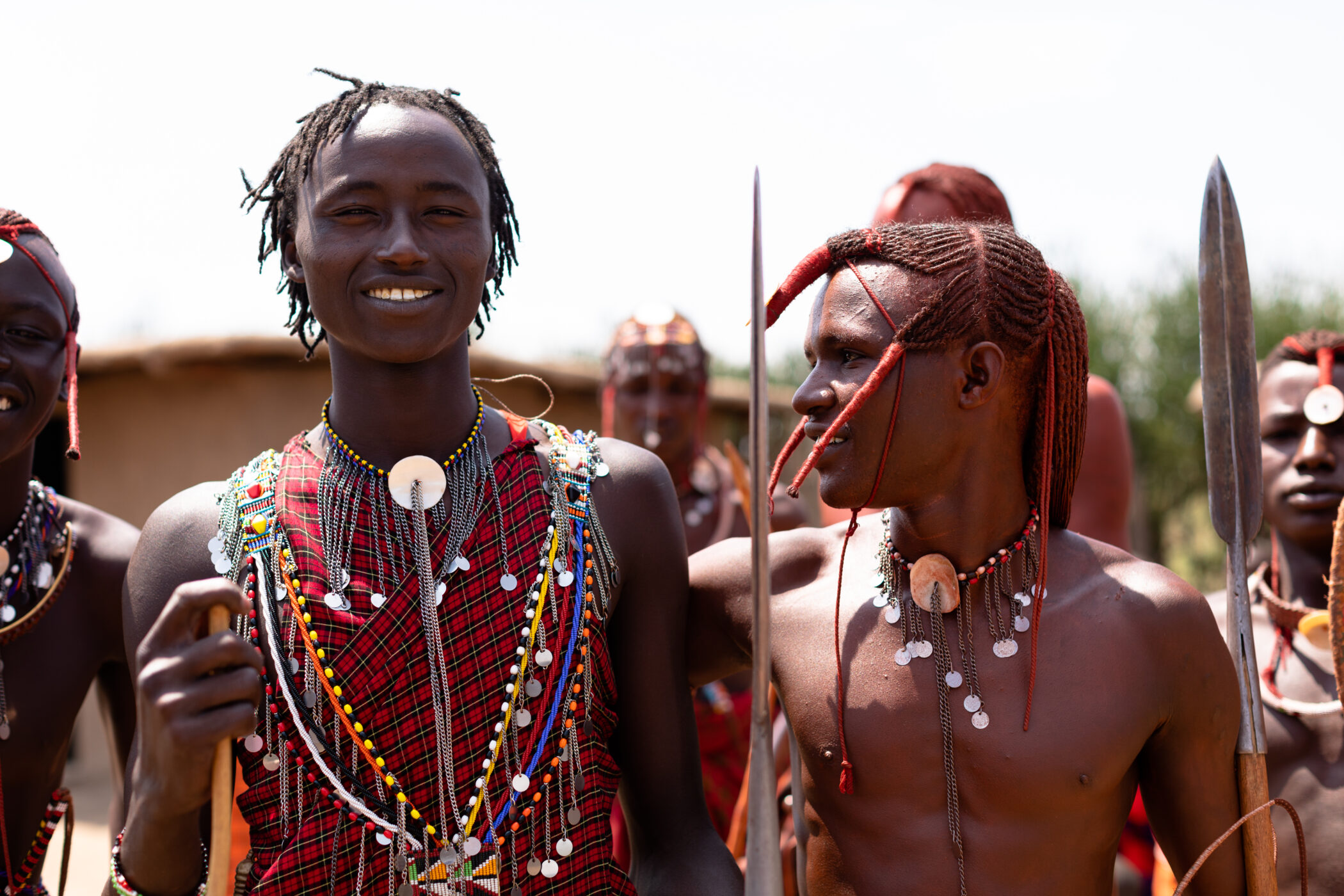 Other indigenous experiences from Intrepid Travel: