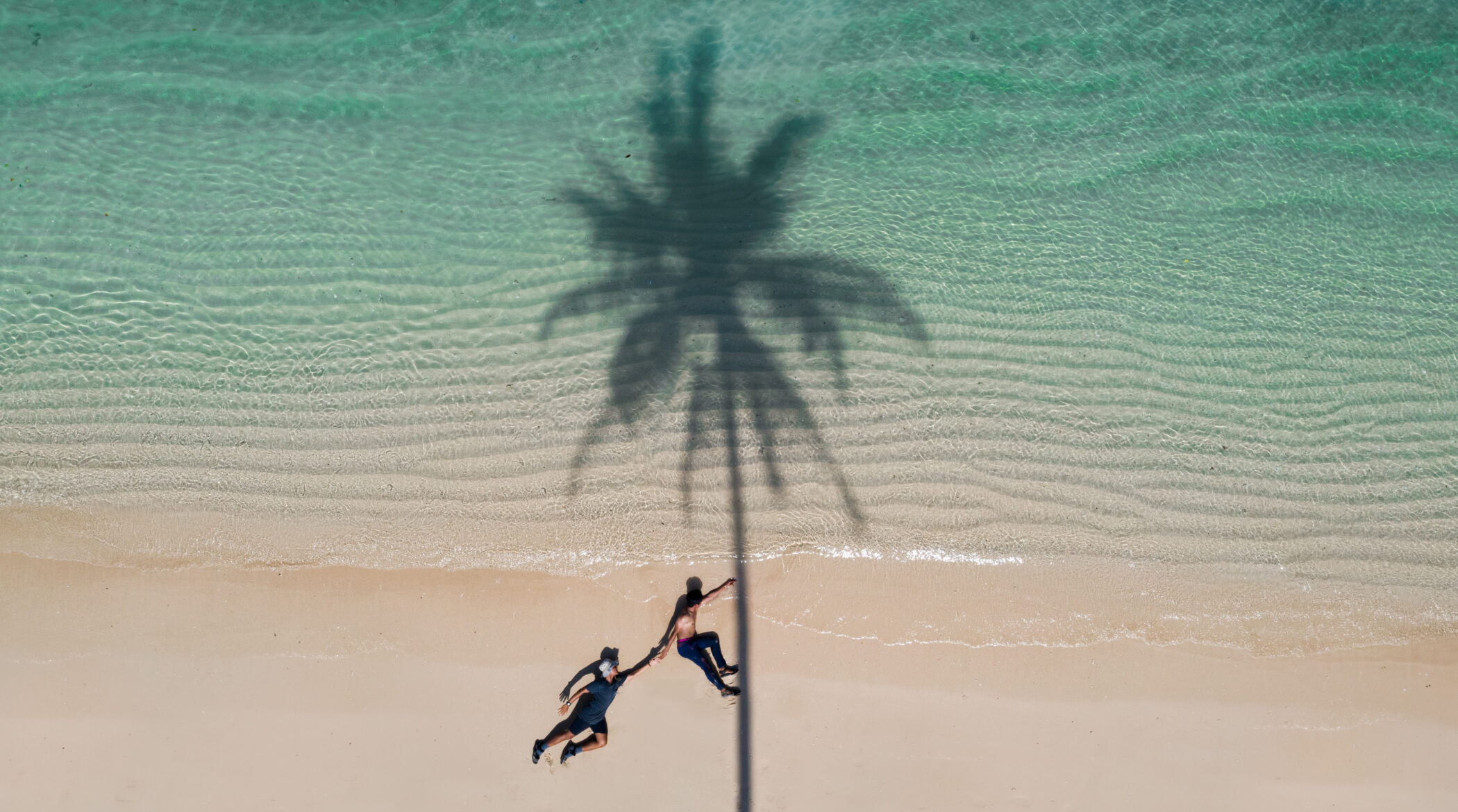 From house boat trips and kayaking to swimming with turtles and exploring shipwrecks, Terengganu and its islands offer access to some of the world’s most under-appreciated oceanic environments. Jenny Southan reports

Whereas most international visitors flock to Malaysian islands such as Langkawi, which also has an impressive concentration of top-end hotels such as the Datai and Four Seasons, Terengganu is still relatively unknown.

However, with its cluster of off-shore islands and turquoise seas, the Malaysian state is quietly emerging as a marine tourism hotspot in South East Asia.

Terengganu is just a 45-minute flight from Kuala Lumpur but only 70,000 Europeans visited its numerous islands in 2019, which is a fraction compared to Langkawi, which hosted about 3.9 million tourists that same year alone. 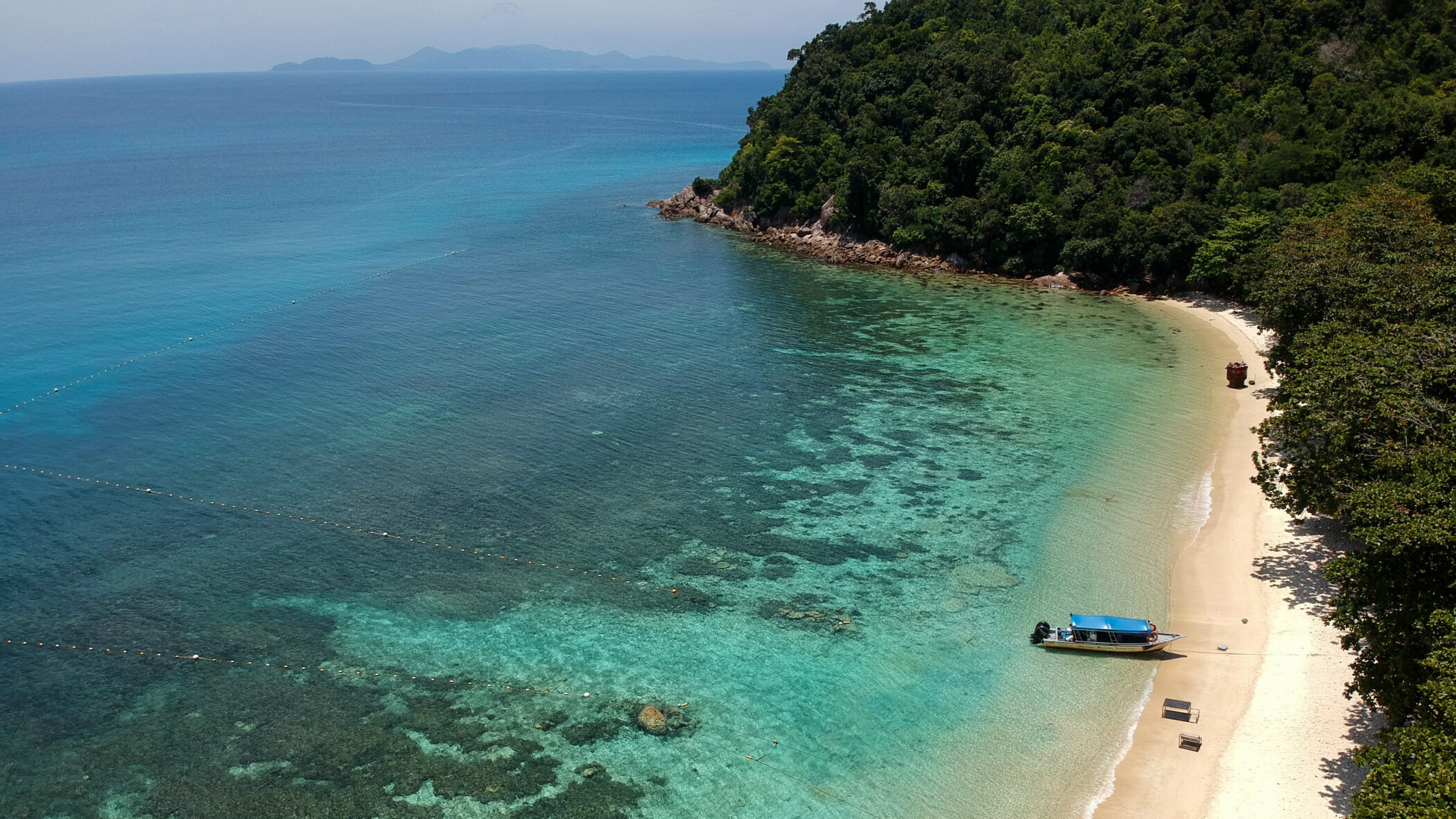 At Globetrender, we are always on the look out for emerging “Beta Destinations” that can potentially take the strain from over-popular “Alpha Destinations”. So what does Terengganu have to offer in terms of marine attractions?

For a start, the mainland of Terengganu has 244km of coastline, as well as the biggest manmade lake in the country – Kenyir Lake. Fadli Yusof Bin Zakaria, Terengganu State Tourism Department Director, says: “You can go there for waterfalls and fishing. You can also stay in a houseboat and eat fresh fish.”

Not far away is Sungai Berang (also known as “Little Amazon”) where visitors can go kayaking and tubing – a water sport that sees people riding on the inner tubes of tyres down the river.

Yusof Bin Zakaria says that it’s Terengganu paradise islands, though, that are the “main selling point”.

The easiest island to access from the mainland (just ten minutes by boat from Marang Jetty) is Kapas Island, which is known for being a breeding ground for squid. Between April and August, tourists can have a go at “squid jigging”, which involves fishing at night with lights. 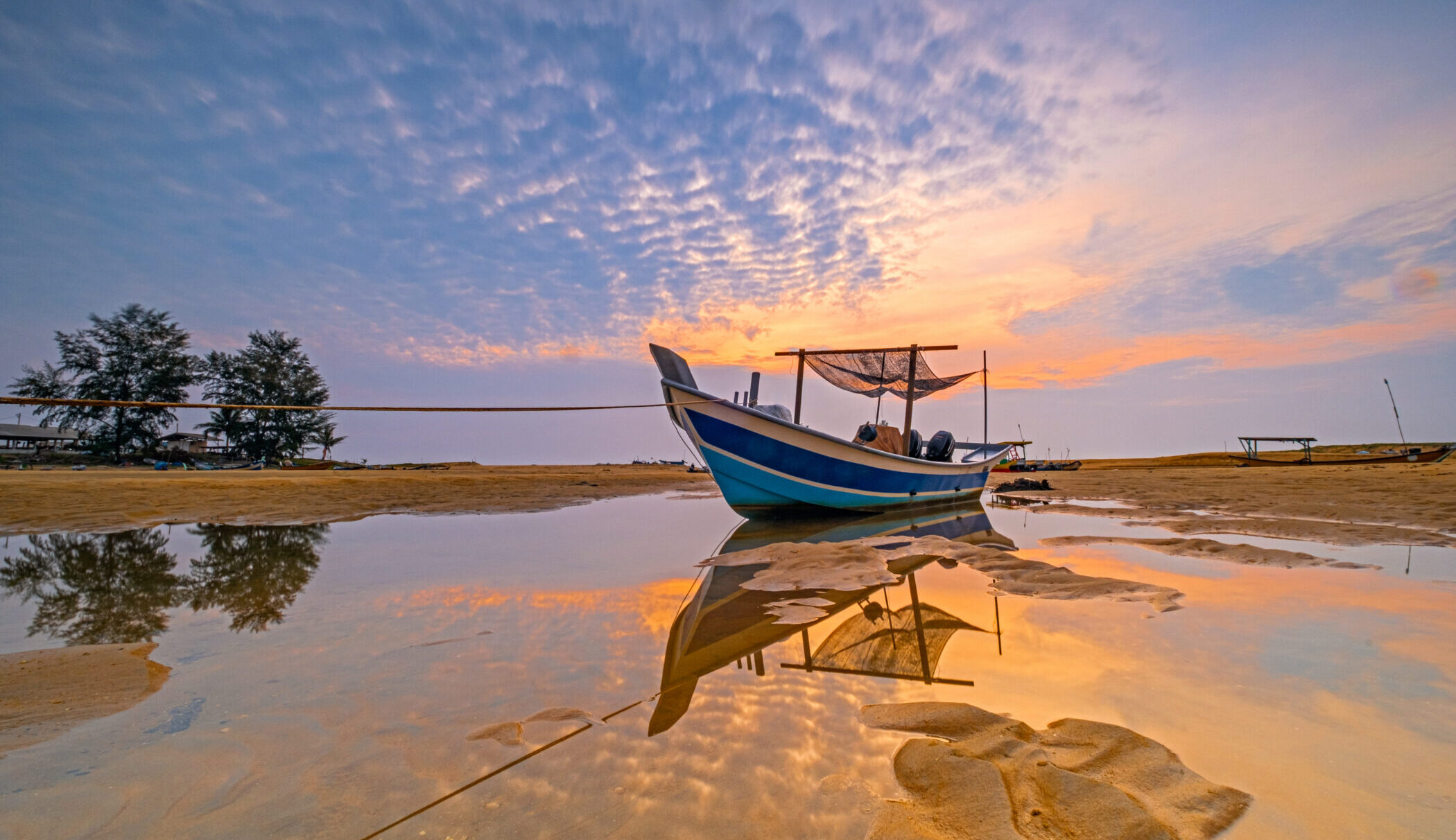 One of the largest islands off Peninsular Malaysia is Redang Island. Here, the Seatru Turtle Lab gives tourists a chance to observe the work of marine biologists. During hatching season, people can also see baby turtles hatching from eggs and making their way to the sea. 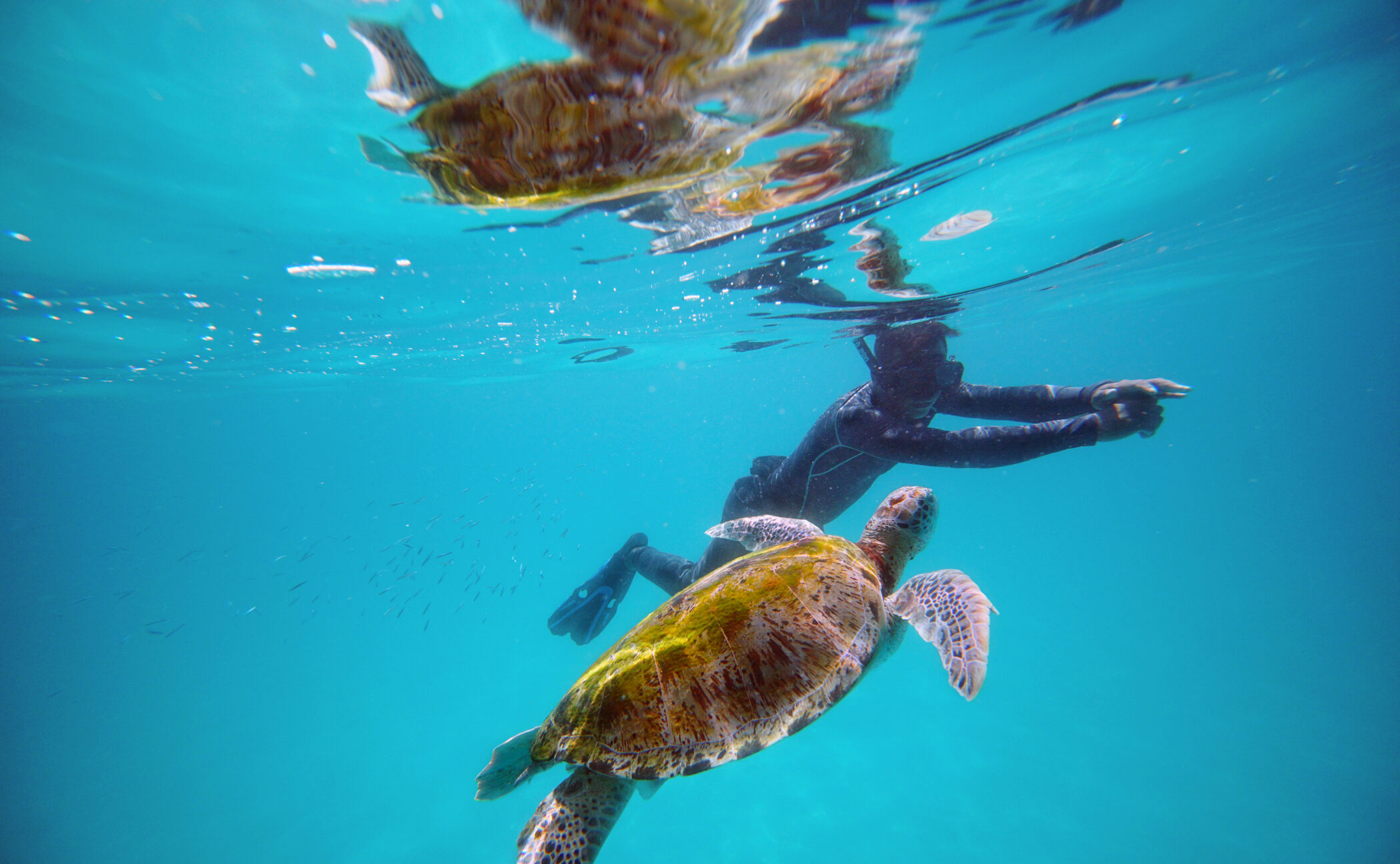 Ideal for families and backpackers, the two Perhentian Islands of Besar and Kecil are part of the 125 sq km Pulau Redang National Marine Park, where fishing is banned. As a consequence, the islands have beautiful beaches, vibrant coral reefs and waters that are rich in marine life. 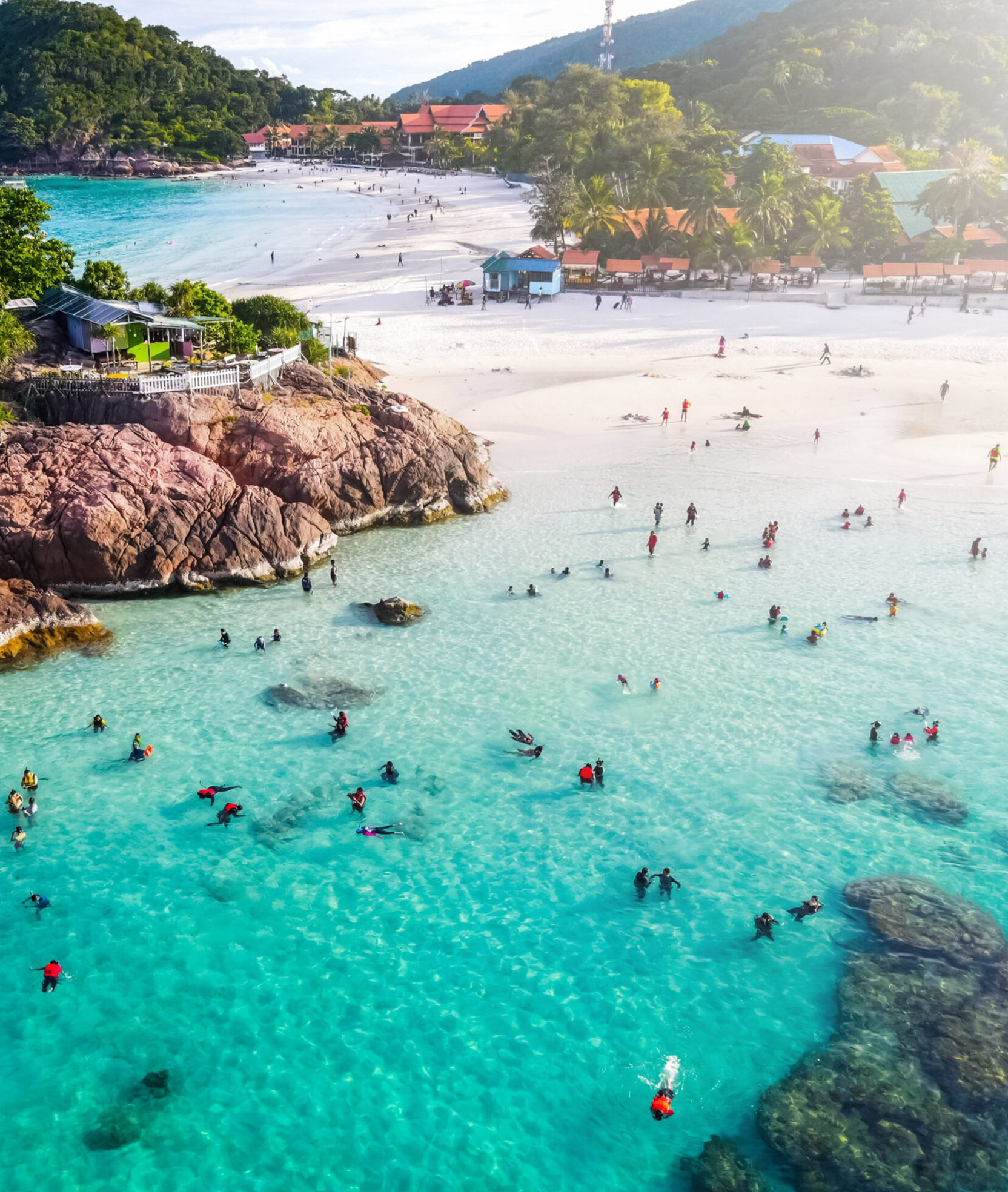 Meanwhile, Tenggol Island offers one of the best locations for scuba diving in the world, thanks to the presence of whale sharks during certain times of the year, as well as sunken shipwrecks, while Lang Tengah Island is perfect for snorkelling.

More intrepid travellers can head to the largely undeveloped Bidong Island, where its waters provide a habitat for the tantalising-sounding “Blue Garden” dive site, which features sea anemones that glow blue at dusk. You can sometimes see dolphins here too. 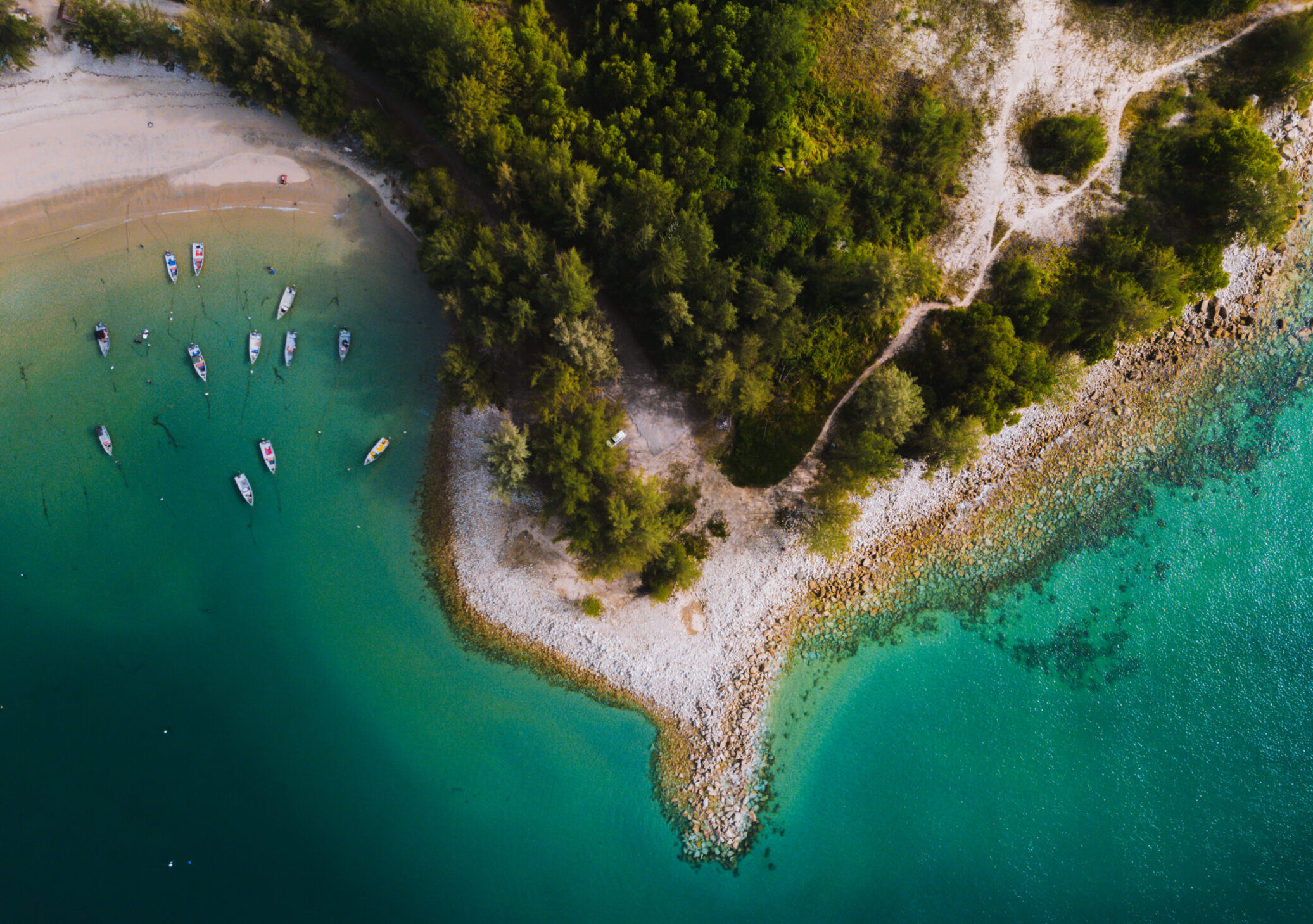 Yusof Bin Zakaria: “Even though we are a highlight for domestic tourists, we now need to work harder to promote the destination to international tourism. We have more five-star hotel openings coming up, adding to the roughly 300 boutique hotels scattered across the islands.”

He adds: “We are only just getting started again after the pandemic. A big focus for us in the future will be eco-tourism and community-based tourism, whereby we don’t just promote the place but the local people.”