100 years since the sinking of RMS Titanic, Oceangate Expeditions is inviting explorers to join scientific dives to its wreckage. Rose Dykins reports

This summer, scientific exploration company Oceangate Expeditions is hosting intrepid travellers on a series of dives to the sunken RMS Titanic.

Following its inaugural dive to the infamous wreck last year, Oceangate is carrying out five more Titanic Expeditions this summer – with its crew of undersea explorers, researchers, filmmakers and scientists – before the wreck erodes away for good (which is estimated to be by 2037).

Oceangate is inviting “qualified explorers” along for the ride inside its five-person Titan submersible, which can voyage to depths of up to 4,000 metres below sea level to collect data, capture film content, and test new innovations deep sea hardware and software. 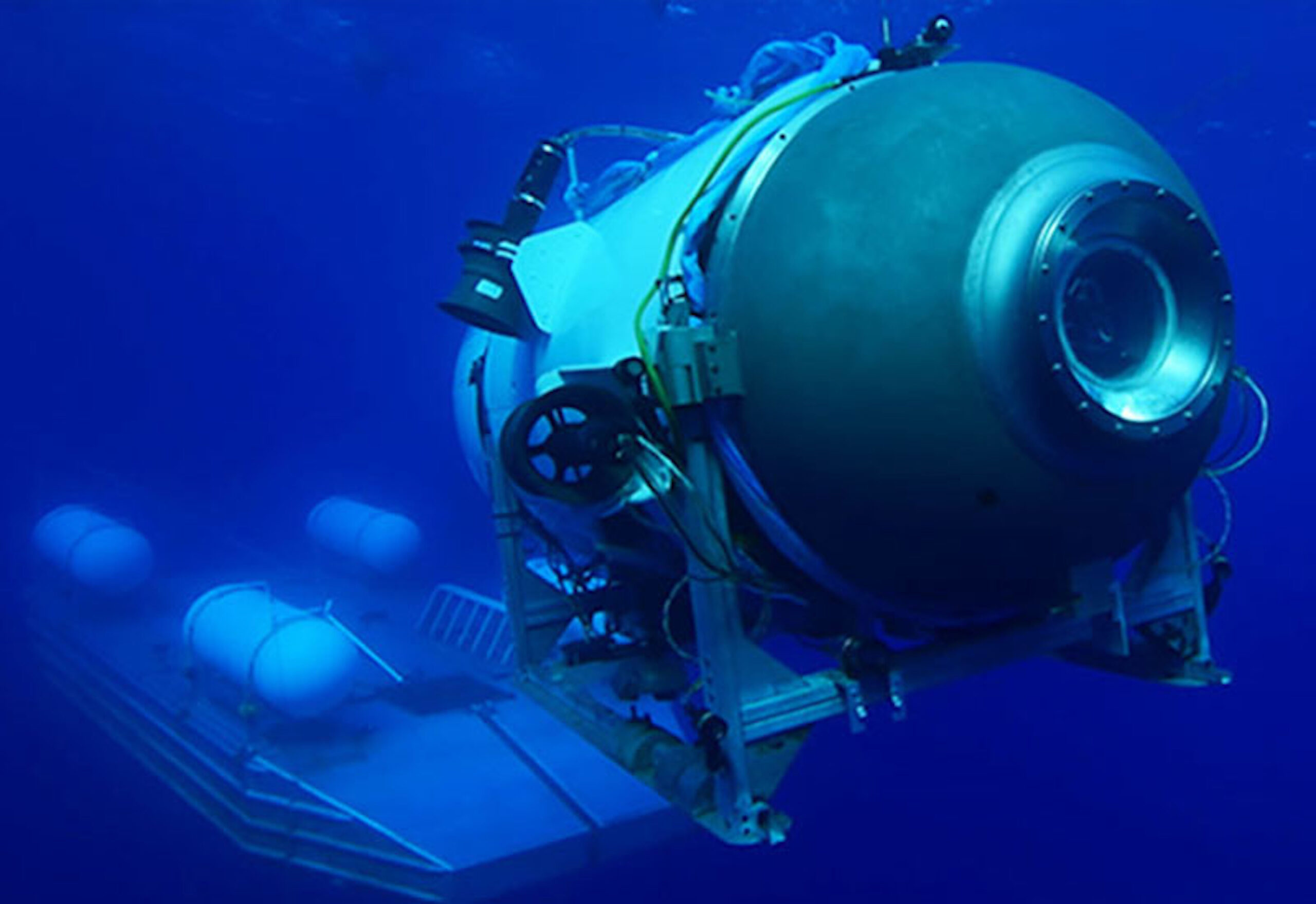 Featuring the largest view port of any deep-diving submersible, several 4K external cameras and a cutting edge sonar navigation system, Titan is equipped to gather as much data as possible about the Titanic wreck – and passengers joining the expeditions will play an active role in supporting the onboard researcher on their mission to bring back new findings. 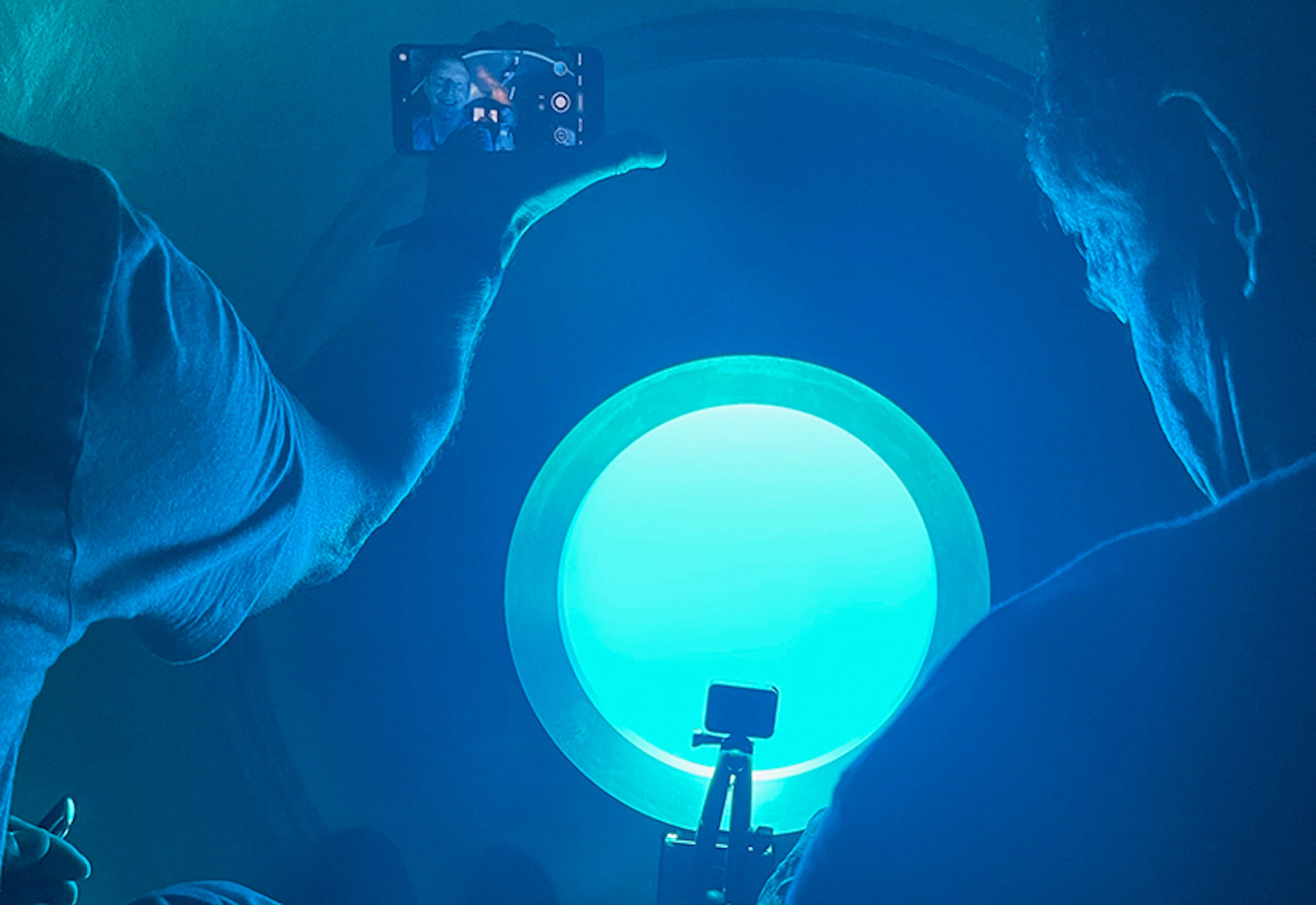 The world’s largest ever steam ship to set sail, the Titanic’s tragic story is well known. The 883-foot vessel sunk in 1912, 400 miles off the coast of Newfoundland, the most easterly province of Canada. Through its dives to the sunken ship, Oceangate wants to learn potential lessons for the future. 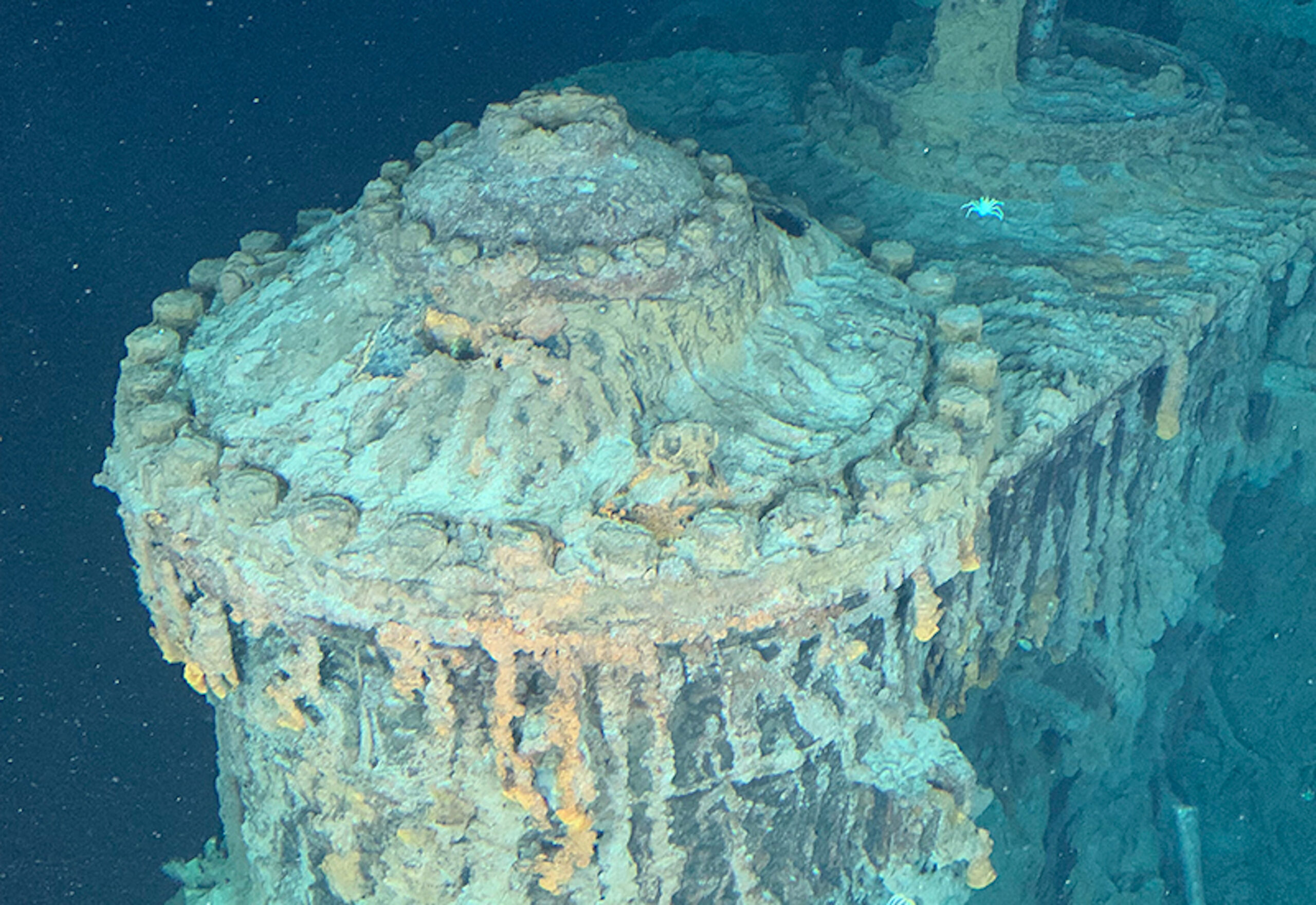 Expeditions like this provide vital insight into the current condition of the wreck and its rate of decay, caused by bacteria and underwater currents that have been steadily eroding the ship over the past century.

Travellers joining the dives will be involved in scanning the shipwreck and its debris field using Titan’s multi-beam sonar, laser scanning and photogrammetric technology, capturing data and images for scientific study, documenting the condition of the wreck with photos and video, and comparing the flora and fauna inhabiting the wreck with data from previous expeditions to access changes to the maritime habitat.

Stockton Rush, president of OceanGate Expeditions, says: “Honouring and remembering all those lost and impacted by the tragic sinking of the Titanic is an integral part of our efforts to study and document the wreck site. We are mindful of the lessons learned in the sinking and look forward to what the Titanic will teach us over the next 110 years.” 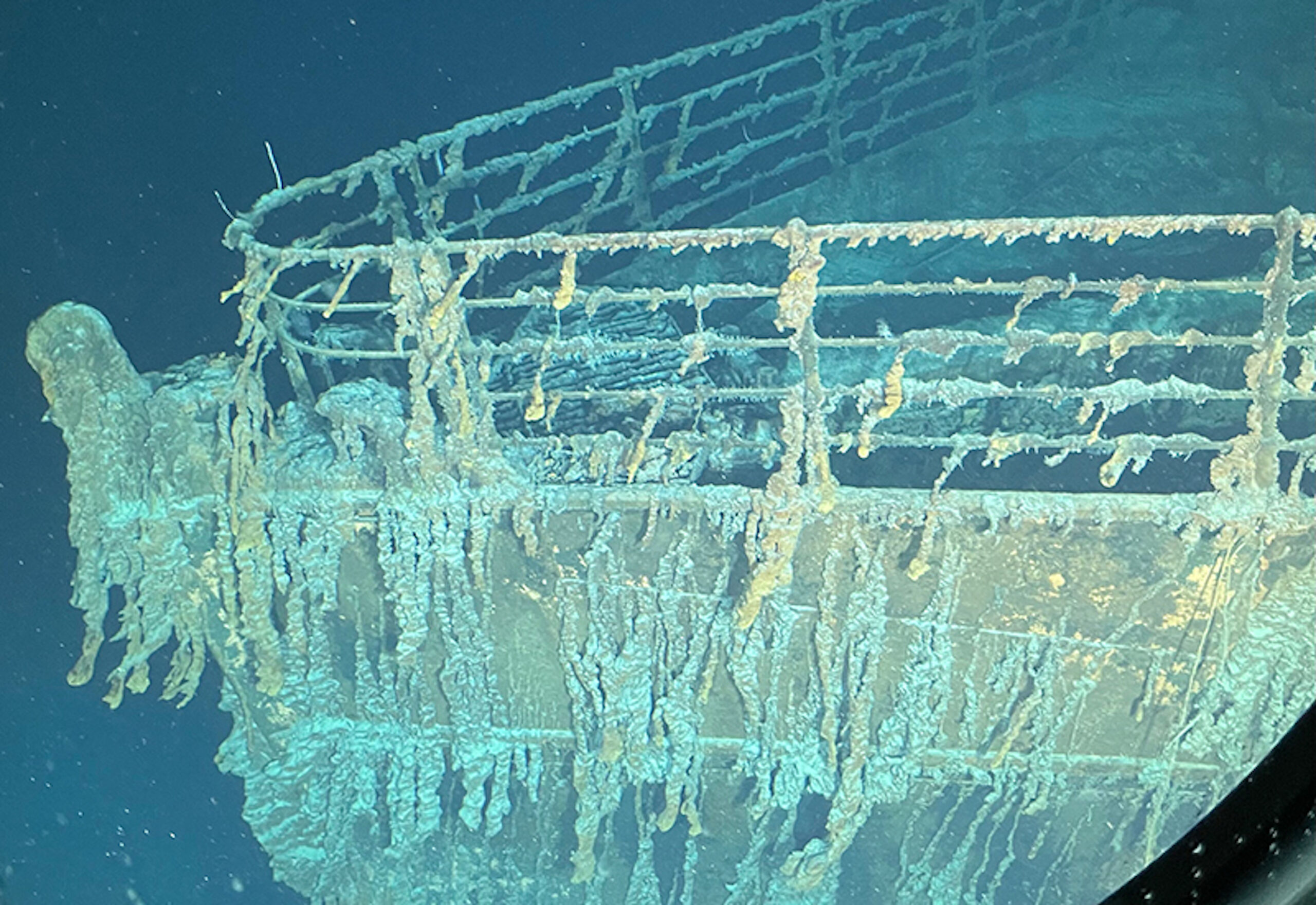 The 2022 Titanic Expeditions with Oceangate will start in June, priced at US$250,000 for those wanting to get on board. Each mission will comprise five dives, with each dive lasting ten hours. Oceangate is also planning further expeditions to the site next year.