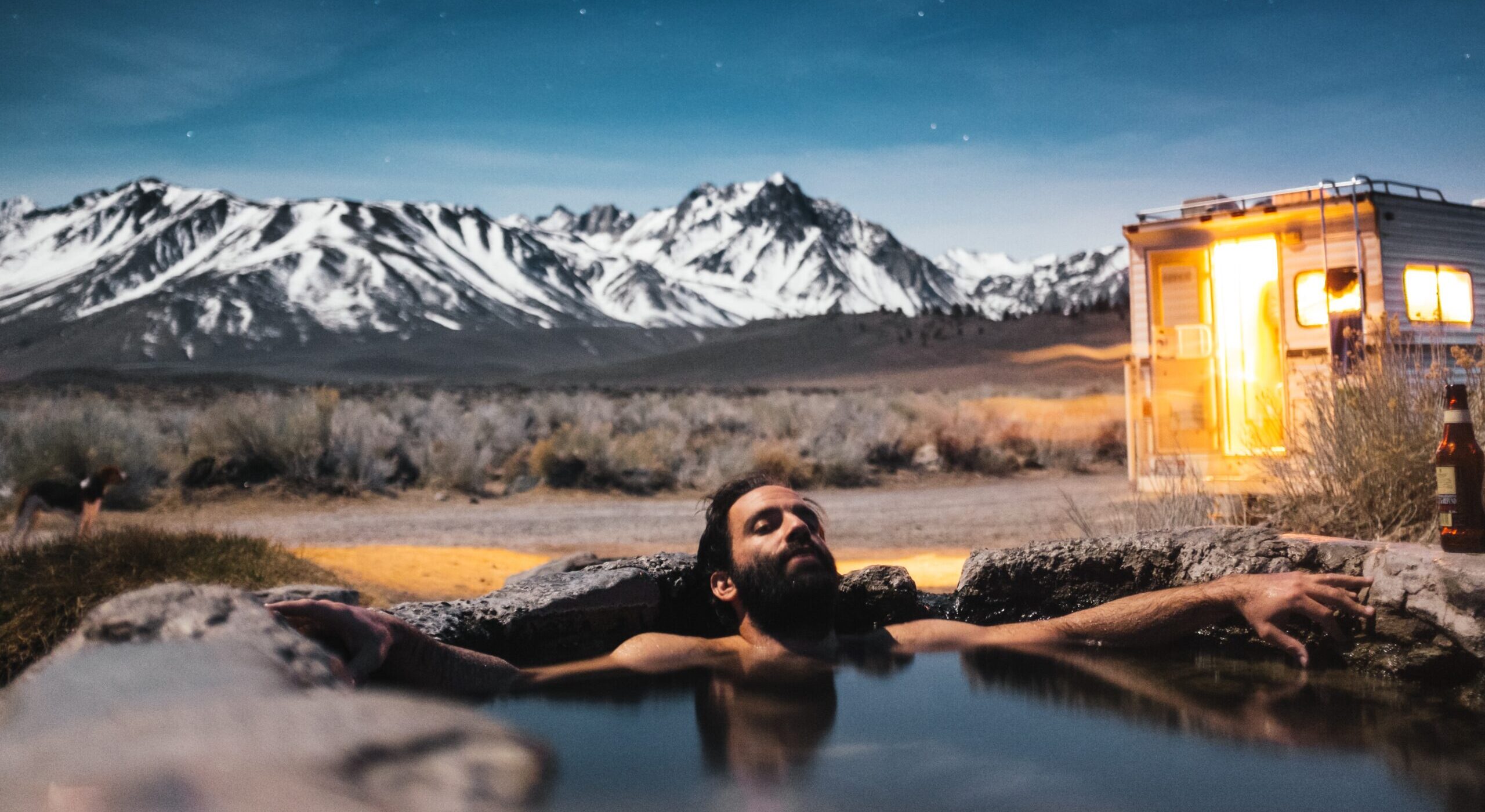 Majority of Brits travelling for relaxation, wellness and self-care

According to a global survey, almost three quarters of respondents across all markets say their primary motivation for travel is to feel healthier and less stressed in 2022. Jenny Southan reports

The poll of 10,000 by online travel agent Opodo was conducted to gain insights into the way people feel and think about travel in 2022.

In the UK, 71 per cent of travellers report travelling for relaxation, wellness and self-care this year. This is 65 per cent higher in September 2020, when the figure was just under 6 per cent (hardly surprising when the pandemic was in full swing).

People from Portugal are even more comitted to the health-giving benefits of travel, with 86 per cent of them now citing this as their primary reaons for travel, followed by 81 per cent of people from Germany and 80 per cent from Italy.

These findings have been echoed by data published in Hilton’s 2022 Global Trends Report, which also surveyed travellers ahead of what is predicted to be the busiest summer travel season on record.

This report found that Americans have been prioritising their overall well-being more than ever before, with an overwhelming 98 per cent prioritising wellness-related activities while on vacation in an effort to combat negative reactions such as burnout, depression and irritability.

Gender differences are marked only in two categories in the UK: more women than men report travelling for wellness and self-care (74% against 68%), while booking travel specifically for sporting reasons motivates 16% of male respondents compared to just 10% of their female peers.

For UK travellers, socialising during a holiday means:

When it comes to travelling to find love, 22 per cent of Londoners disclose this a key reason for travel – compared to just 5 per cent from the South West of the UK (most of whom prioritise visiting friends over romance).

Opodo’s poll also looked into people’s social habits, from how they feel about food as part of their holidays to how much they are likely to post on social media.

24 per cent said that they are seeking accommodation with its own kitchen; 21 per cent reported that they would be more likely to eat out in restaurants than when travelling pre-pandemic; and 38 per cent said food was a significant factor in their holiday plans.

Interestingly, 12 per cent of Londoners reported food being of no importance when they book holidays (the smallest percentage across all the UK regions).

On the other hand, across the regions it is the youngest demographic in the UK – 18- to 24-year-olds – who report being most keen to learn to cook local food when they go abroad (41 per cent).

In all markets, men are far more likely to report that they would like to learn to cook local food while abroad: 25 per cent of men across all age groups, compared to just 16 per cent of women.

In the UK, close to half of travellers (44 per cent) reported that their use of social media while travelling will be no different than pre-pandemic. 11 per cent said they will use it more, but this is still the lowest proportion of all global markets polled – and almost half of that group is aged 18-24.

The US, on the other hand, reports the highest likelihood of increased social media use (in all age groups) when travelling – 40 per cent believe that they will post more than before, significantly more than all other nations polled.