With its sights set on becoming a ‘super app’, Uber wants to expand its services to cover customers’ long-distance travel. Rose Dykins reports

Uber has revealed its plans to enable users to book journeys on trains, planes, coaches and buses – becoming a one-stop-shop for booking door-to-door, long-distance travel.

The mobility services app will launch a pilot project in the UK that integrates offers from travel partners (such as ticketing platforms) into its app and facilitate the sale of long-distance trips. Details of these partners are yet to be announced, but Uber will receive a fee from these third-party travel providers when a booking is made.

Currently, Uber is most known and used for its taxi ride-hailing service and Uber Eats, its online food ordering and delivery platform. It’s also possible to book boat journeys, e-sooters and helicopters via the app. But making the leap into the realm long-distance travel would be the most ambitious milestone by far since the company launched in 2009. 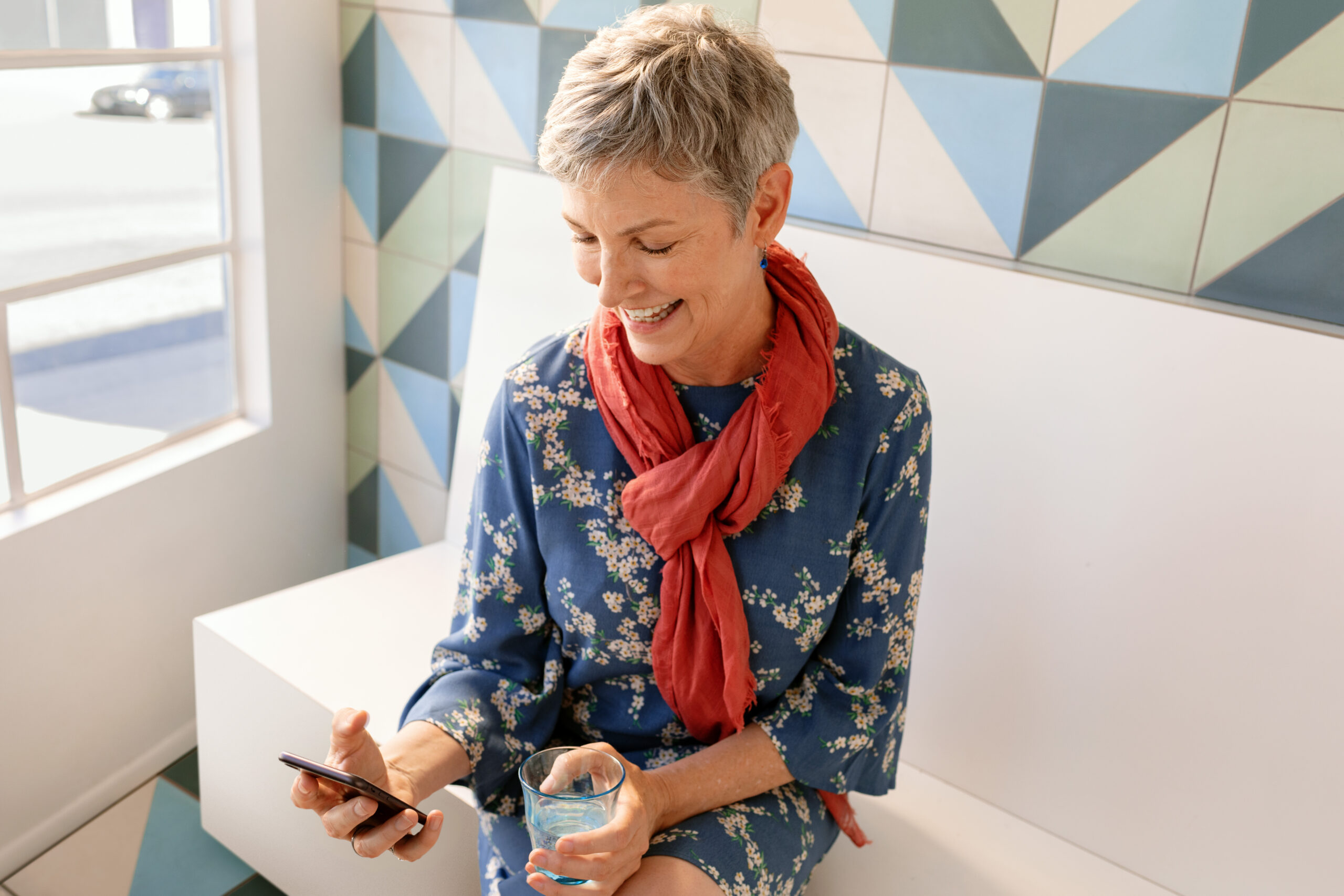 Speaking to The Financial Times, Jamie Heywood, Uber’s regional general manager for the UK, northern and eastern Europe, said: “You have been able to book rides, bikes, boat services and scooters on the Uber app for a number of years, so adding trains and coaches is a natural progression.

“Later this year, we plan to incorporate flights, and in the future hotels, by integrating leading partners into the Uber app to create a seamless door-to-door travel experience.”

According to the Financial Times, Heywood said Eurostar would be included in the app. He also revealed the flight bookings will be possible via the Uber app from next year, and hotel bookings will be an option from 2024.

In recent years, Uber has expressed its ambition to become a “super app” – a single user platform that gives access to transport, groceries, takeaways, banking and more.

The pandemic has slowed its progress in this arena, forcing the company to pivot its efforts towards Uber Eats, as the demand for food delivery services rocketed – in the three months before September 2020, Uber saw a 124 per cent year-on-year increase in revenue from Uber Eats.

Heywood tole the Financial Times: “It’s fair to say that Covid made it a little bit hard for us to progress as quickly as we would like. With Covid behind us, with this big push into new modes of transport, we want to signal that it is a very important growth lever for us over the coming years.”

A few years ago, Globetrender editor Jenny Southan wrote a piece for Mondial magazine on Indonesian super app Gojek, which also started out as a ride-hailing platform but in this case for motorbikes.

“The on-demand economy is exploding in this part of the world, thanks to the perfect combination of high smartphone penetration, a burgeoning middle class and tech savvy populace – Indonesia is South East Asia’s biggest internet economy, while Jakarta has been dubbed the Twitter capital of the world.

“Everyone loves convenience but in a city where life is consistently difficult – from buying groceries to picking up your kids from school – Go Jek couldn’t have come at a better time. It’s a necessity rather than a choice.

“Founded by Nadiem Makarim, who has an MBA from Harvard Business School, in March 2017, Go Jek received $1.2 billion in investment from Chinese internet provider Tencent (best known for its WeChat app), increasing the on-demand platform’s valuation to US$3 billion, confirming its title as Indonesia’s only ‘unicorn’.

“In Jakarta, mobility isn’t just about getting from A to B, it’s about having the thing you want or need, come to you. This is something that Makarim has been working hard to address. Today, Go Jek is one of more than a dozen verticals in his business, which has now branched into multiple lifestyle, logistics and courier services, making it the planet’s biggest on-demand platform.

“While Londoners, for example, might use Laundrapp to get their dry cleaning done or Urban Massage to book at-home pampering, Go Life covers a variety of similar serviced from one centralised app so you don’t need to log in to multiple accounts.

“Simply tap Go Clean, for home spruce-ups, Go Massage to fix that aching back, or Go Glam so you don’t need to make a trip to the salon. You can even use Go Auto when you need to get your car washed or a tire changed so there’s no need to get to a garage.

“A technician will come to you. Plus, all payments are done digitally via Go Pay so there is no need for cash. As well as motorbike taxis (Go Ride), the Go Jek app lets people order tickets for football matches via Go Tix, groceries from Go Mart, and takeaways through Go Food, which now partners with 85,000 restaurants. When you’re ill in bed, Go Med will have drugs whizzed over from the nearest pharmacy within an hour.”