Sustained by its own organic farm, kitchen gardens and orchards, Marle restaurant at Heckfield Place has been awarded a Michelin Green Star for its sustainable dining credentials. Jenny Southan reports

Under culinary director Skye Gyngell and executive chef Michael Chapman, the Michelin Green Star acknowledges the ethical and environmental standards behind Marle, which is one of the on-site restaurants at country house hotel Heckfield Place in Hampshire, UK.

Right from the start, Gyngell and the teams across the Heckfield estates were determined to return the farm to a certified biodynamic and organic offering. 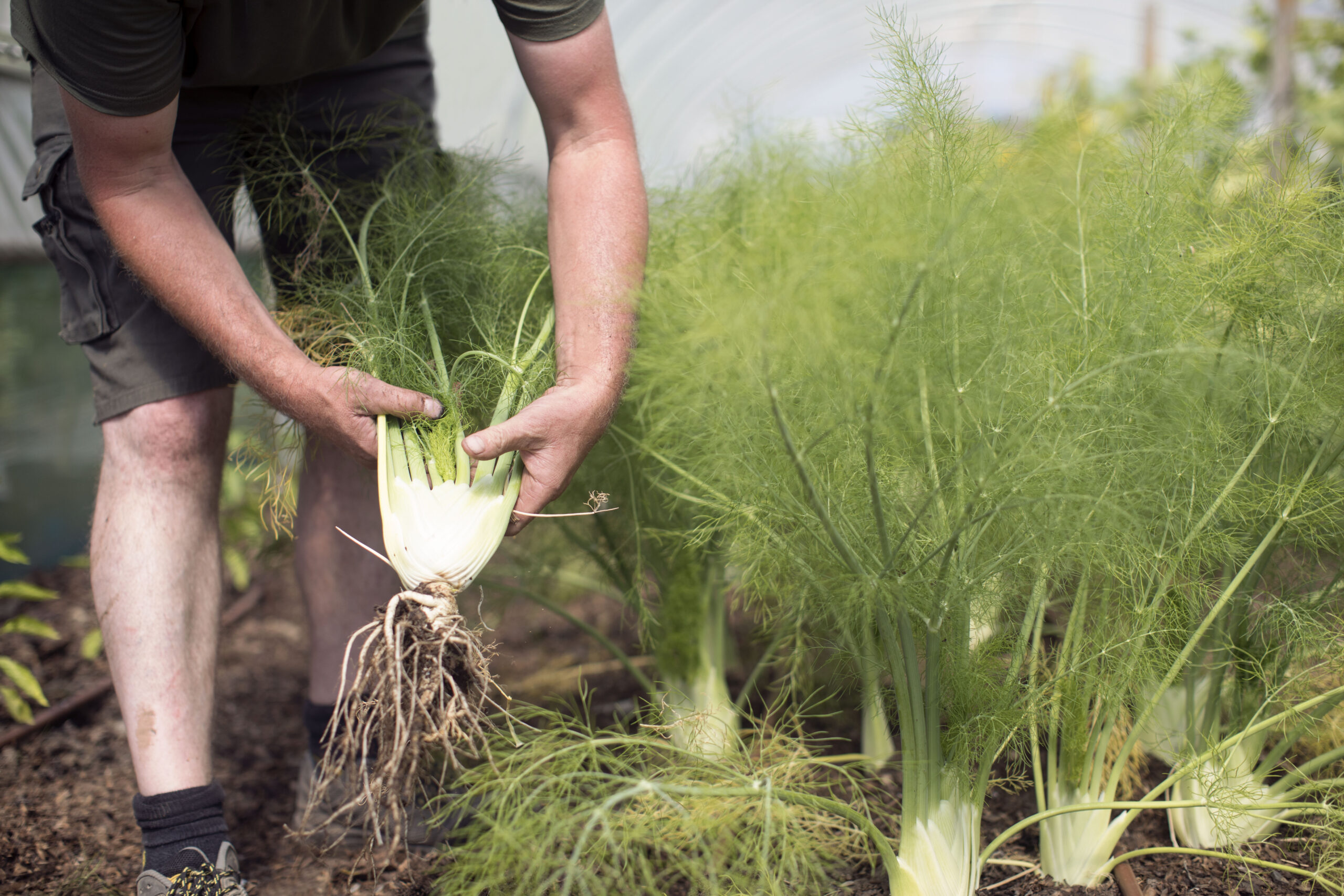 Overseen by the Heckfield estates head farmer and head grower, and supported by consultant Jane Scotter, who has been in an exclusive farm-to-table relationship with Skye at Spring restaurant since 2015, the farms provide for the House and restaurants: from flowers, orchard and soft fruits to market garden crops and honey.

In 2020, Heckfield opened its own dairy, generating organic milk, cream and butter for Marle and its sister restaurant, Hearth. The milk from their 57 Guernsey cows is also used by Village Maid, a local cheesemaker, to create award-winning cheeses including the Heckfield Cheese. 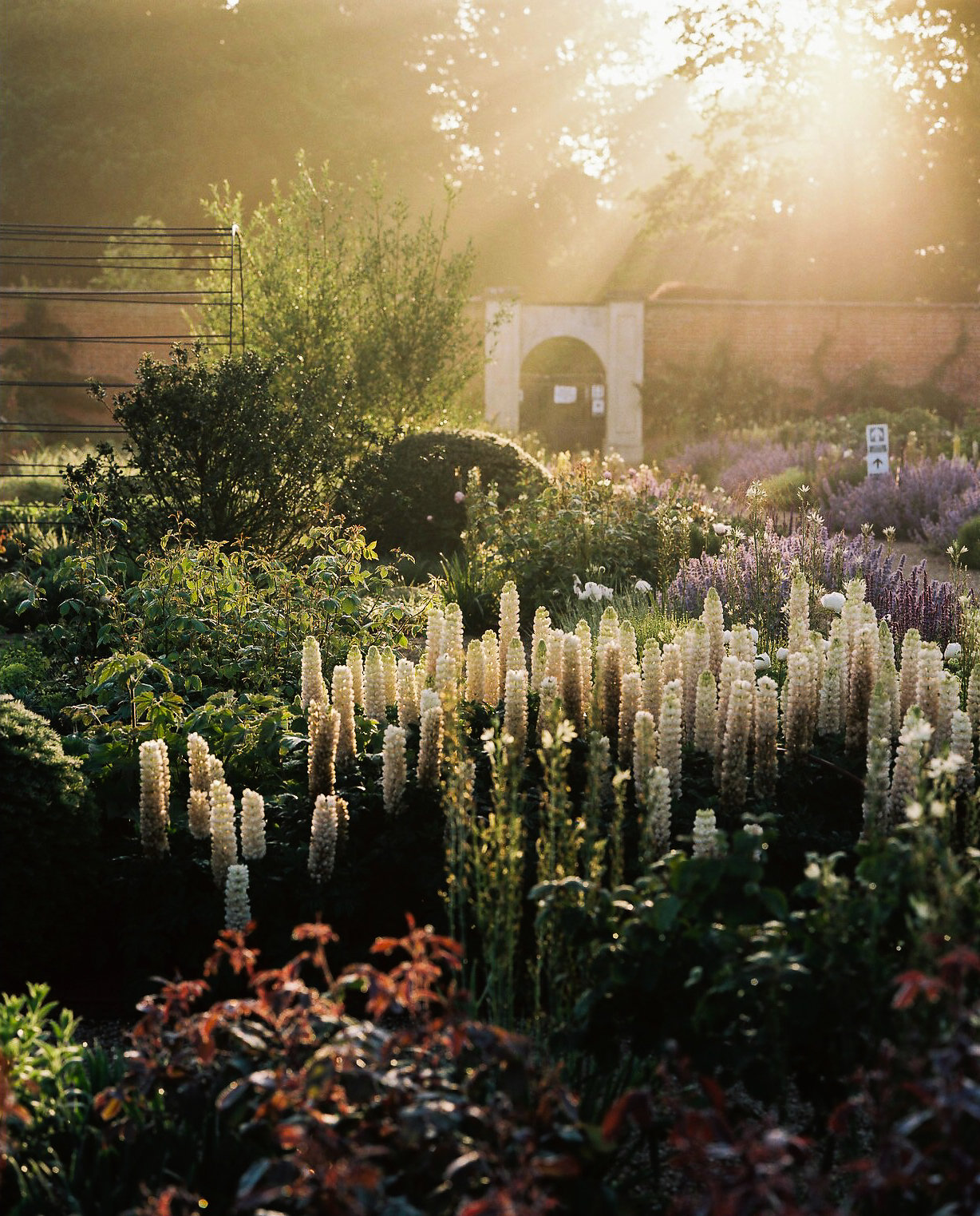 Its efforts don’t end there. There are also 20 beehives and seven greenhouses – each set to different temperatures – which propagate lettuces, soft fruits, brassicas, squash and a variety of species of tomatoes.

They also support the hotel’s house plant program along with the arborist teams who are growing the next generation for the Arboretum. Edible blossoms are surrounded by a living hedge of hawthorns, mulberries and blackberries.

The menu at Marle is dictated by the ethos that “the very best tasting food is locally and responsibly grown”, with produce being delivered daily from Heckfield Home Farm on the estate, and partners at Fern Verrow farm in Herefordshire. 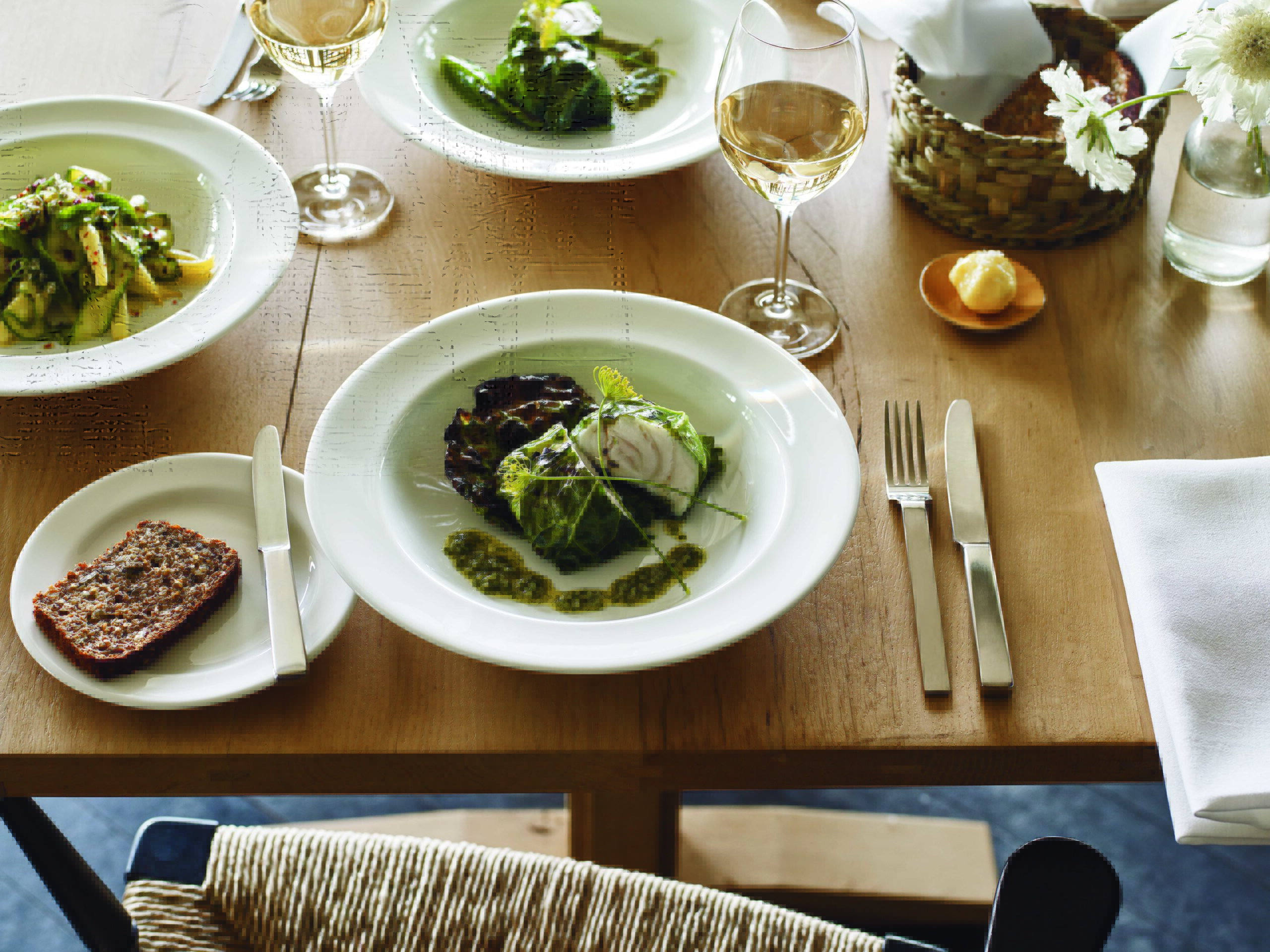 Marle says: “Using a pared-back style of cooking, diners are able to experience the immediacy of food served fresh from the earth as dishes evolve from nature and respond to the changing seasons.”

Current highlights include tortellini of farm potato and porcini mushrooms with sage butter to start; followed by Home Farm lamb with cime di rapa and anchovy cream; and rhubarb tart with Heckfield cream.

Even the cocktails served are seasonal. One example is the “Winter Garden Bellini”, made with rhubarb from the garden and apples from the orchard – roasted, blitzed and topped with Heckfield Classic Cuvee.

Marle says: “Everything grown on the farm forms the basis of the root-to-plate feasts served at the table.”

Michelin has awarded green star for sustainable gastronomy to nine new restaurants in the Great Britain and Ireland Guide 2022. The other eight are: