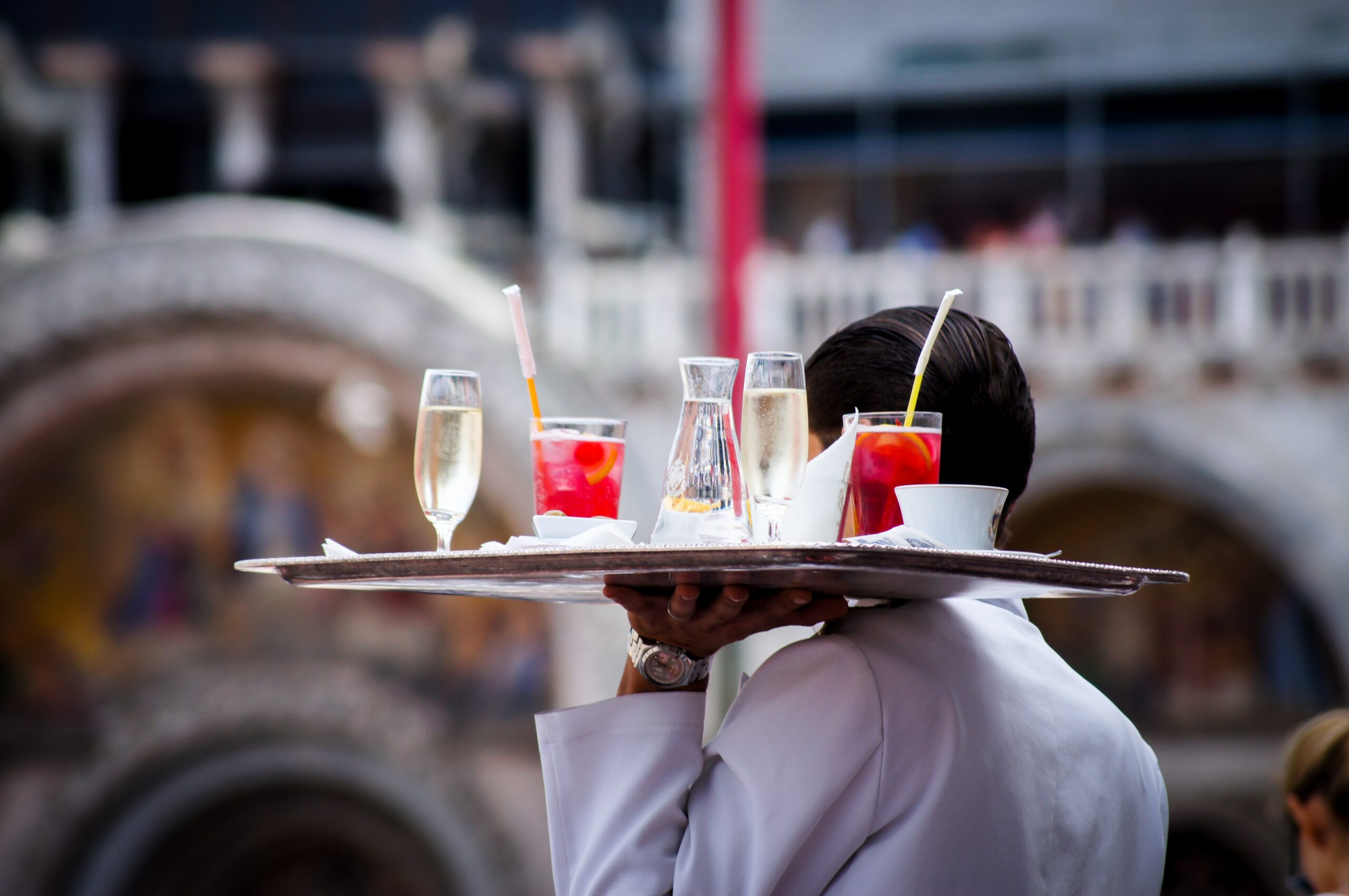 According to an optimistic forecast from the World Travel and Tourism Council, 126 million new travel and tourism jobs will be created by the end of the decade, accounting for one in three of all new positions globally. Jenny Southan reports

With travel recovery now well underway, the WTTC expects tourism numbers to return to 2019 levels by 2023, making it a major driving force of global economic recovery and job creation.

The WTTC predicts that GDP from travel and tourism is forecasted to grow at an average rate of 5.8 per cent annually between 2022-2032, outstripping the 2.7 per cent growth rate for global economy, to reach US$14.6 trillion (11.3% of the total global economy).

It also anticipates that GDP from travel and tourism could reach pre-pandemic levels by 2023 – just 0.1 per cent below 2019 levels. The sector’s contribution to GDP is expected to grow a massive 43.7 per cent to almost US$8.4 trillion by the end of 2022, amounting to 8.5 per cent of the total global economic GDP – just 13.3 per cent behind 2019 levels.

This will be matched by a boost in travel and tourism employment, which is expected to approach 2019 levels in 2023, only 2.7 per cent below.

Julia Simpson, WTTC president and CEO, says: “Over the next decade travel and tourism will create 126 million new jobs worldwide. In fact, one in three of every new job created will be related to our sector.

“Looking to this year and the next, WTTC forecast a brighter future with both GDP and employment set to reach pre-pandemic levels by next year.

“The recovery in 2021 was slower than expected due in part to the impact of the Omicron variant but mainly due to an uncoordinated approach by governments who rejected the advice of the World Health Organization, which maintained that closing borders would not stop the spread of the virus but would only serve to damage economies and livelihoods.”

Looking back a year, the WTTC also revealed that 2021 saw the beginning of the recovery for the global travel and tourism sector. Its contribution to GDP climbed an impressive 21.7 per cent year-on-year, to reach more than US$5.8 trillion.

The sector saw a recovery of more than 18 million global travel and tourism jobs, representing a positive 6.7 per cent rise in 2021.

The sector’s contribution to the global economy and employment would have been higher if it weren’t for the impact of the Omicron variant, which led to the recovery faltering around the world, with many countries reinstating severe travel restrictions.

The WTTC 2022 EIR report also shows travel and tourism GDP is forecast to leap ahead by an average annual rate of 5.8 per cent over the next decade.

This compares to the more modest 2.7 per cent average annual growth rate for the global economy during the same period.

Global travel and tourism employment is expected to grow in 2022 by 3.5 per cent, making up 9.1 per cent of the global job market, lagging behind 2019 levels by 10 per cent.