As demand for air travel increases, airports are getting bigger – and better. In the future, they will become “happiness hubs” that you won’t even want to leave.

Singapore Changi airport is consistently voted the best airport in the world, with existing facilities such as a butterfly garden, rooftop pool and cinemas to keep travellers entertained. However, its vision for years to come is even more ambitious. 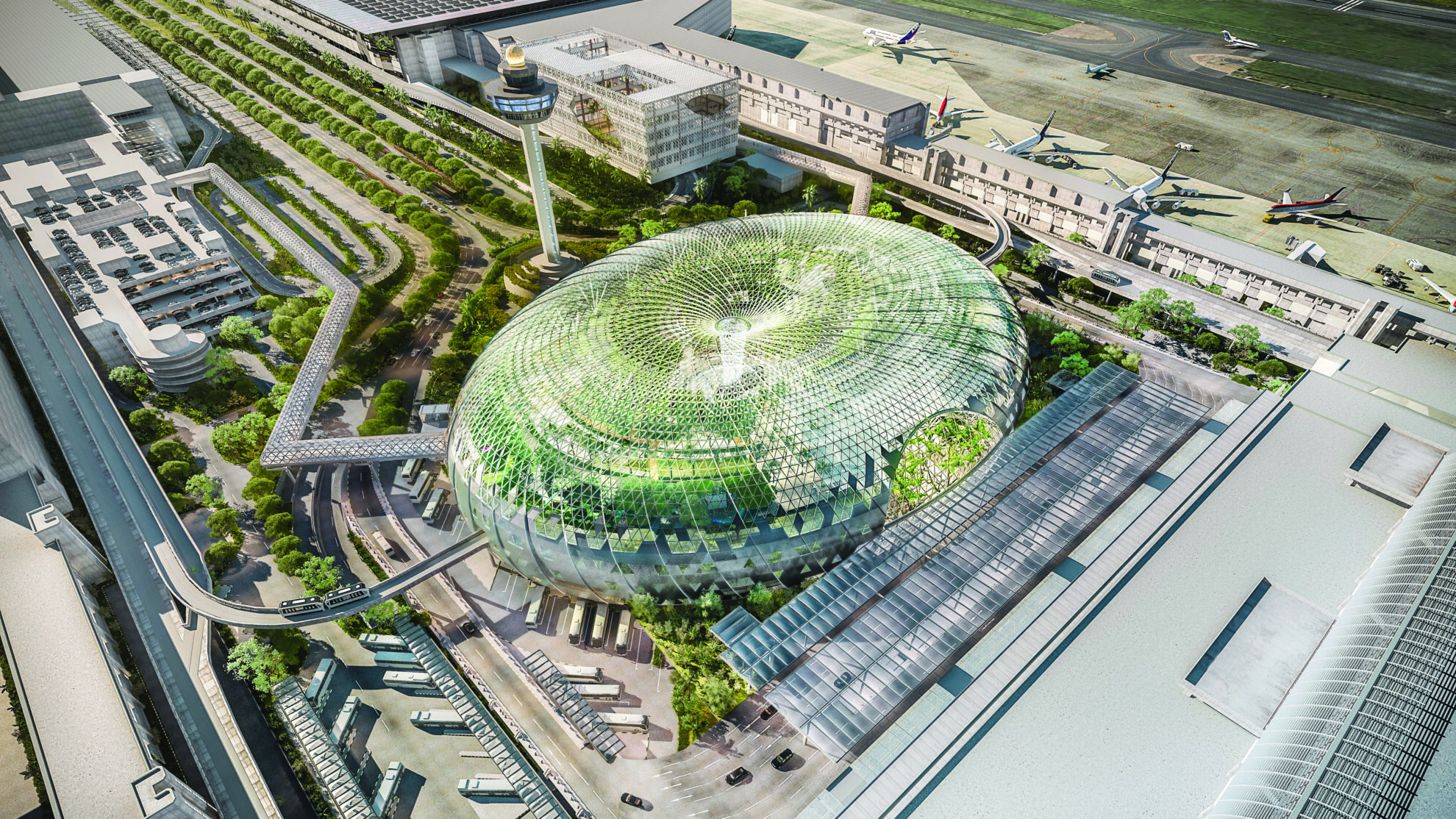 Highlights will include an air conditioned Forest Valley complete with waterfalls and walking trails, and a 40-metre Rain Vortex – the world’s tallest indoor waterfall. 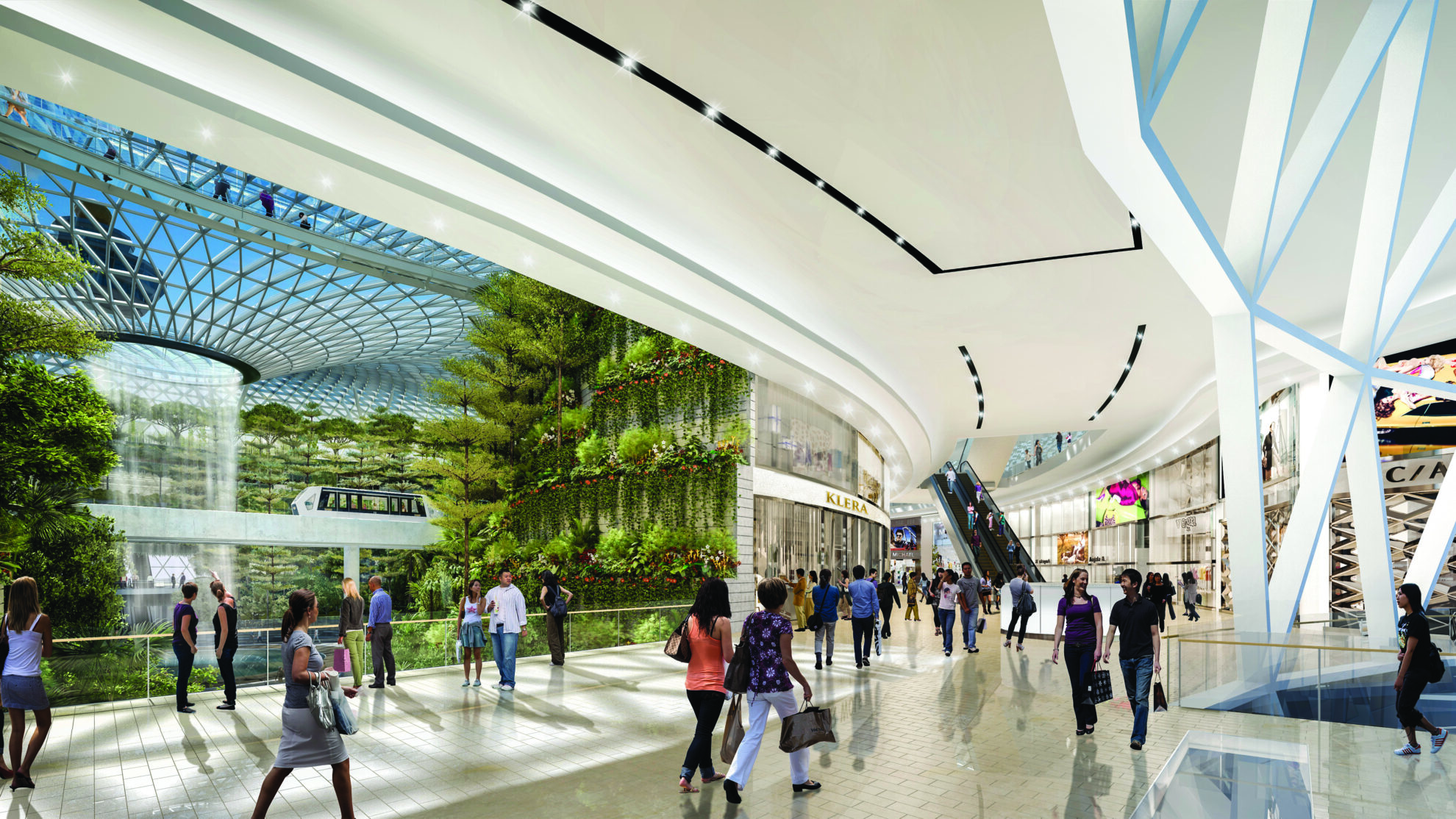 “Faced with intensifying competition, we challenged ourselves to rethink what an airport can be – not just as a gateway for flights, but as a tourism destination on its own,” said Lee Seow Hiang, CAG’s chief executive officer and chairman of Jewel Changi Airport. 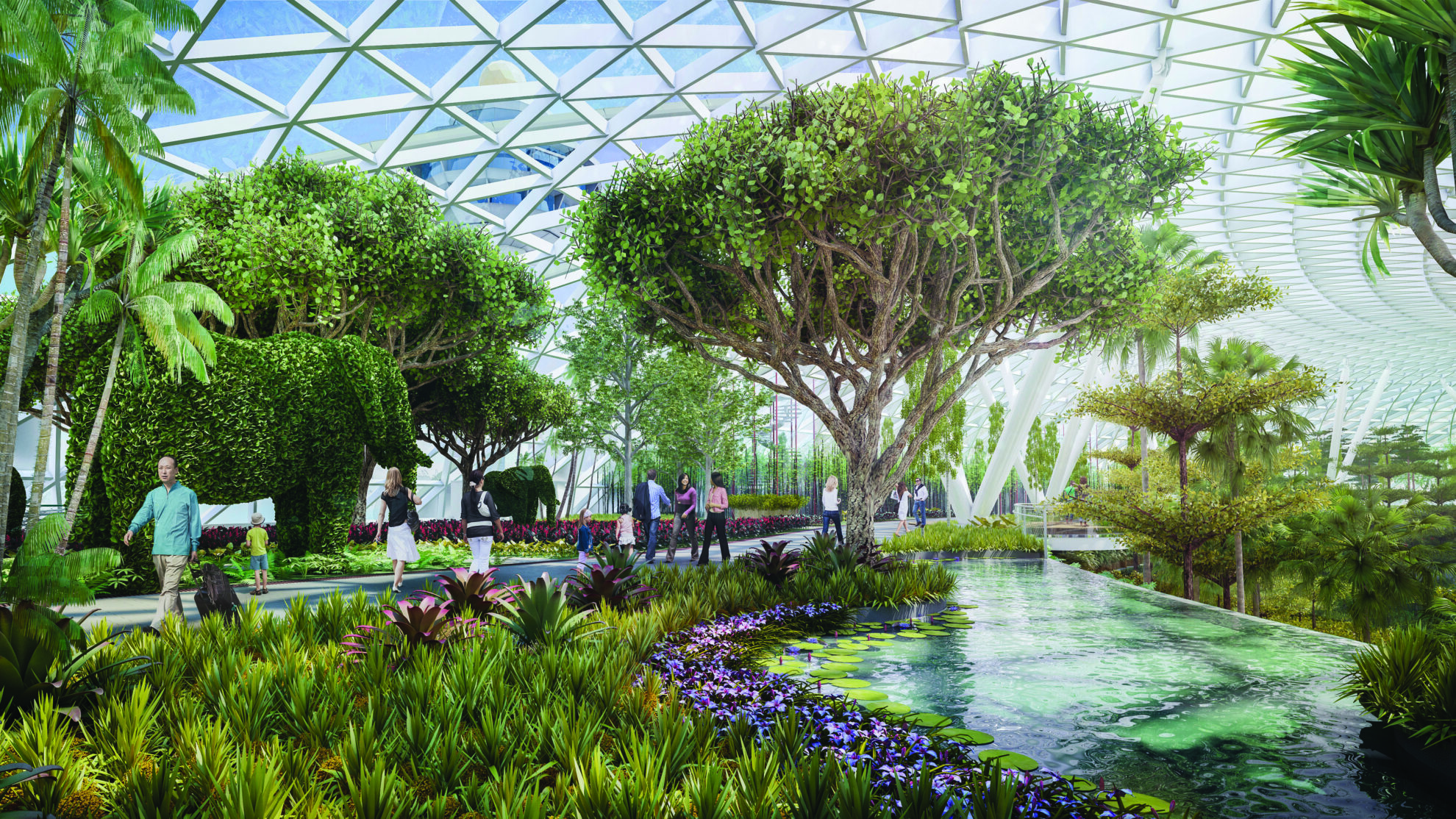 In Europe, Amsterdam Schiphol also has a reputation for excellence, describing itself as an “airport city”. It has an impressive array of facilities ranging from a casino, spa and meditation centre to an art gallery and library.

Heathrow’s new T2 has the Perfectionist’s Café, which was conceived by Michelin-starred chef Heston Blumenthal, as well as designer stores from brands such as Hugo Boss, Bulgari, Burberry, Gucci, Harrods, Mulberry and Paul Smith.

Meanwhile, Hong Kong International has a nine-hole golf course and an Imax theatre.

In the future, more airports will follow the lead of these in becoming places to allow extra time to enjoy, not escape as soon as possible.

From an article on 21 Future Travel Trends by Jenny Southan in Business Traveller magazine.