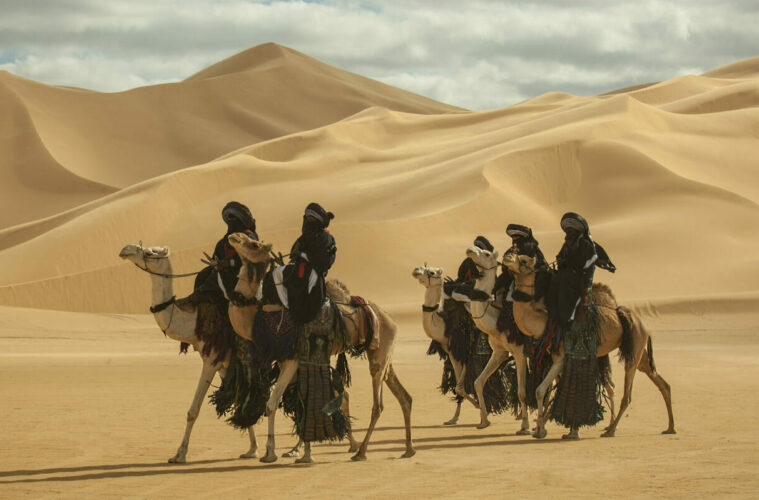 The most corrupt countries around the world in 2019

From extortion to kidnapping, corrupt countries pose a huge problem to global trade, tourism, democracy and public safety. With this in mind, travellers need to be aware of potential issues relating to corruption in the places they are visiting.

The world feels like a much smaller, familiar place with cheap flights and globalisation but the reality is, many countries operate in entirely different ways to back home. The police may routinely stop drivers to extort money from them, for example, and hotels prices may be artificially inflated.

To help enlighten the public, a report from leading independent global risk consultancy the Risk Advisory Group has revealed the most (and least) corrupt nations around the world in 2019.

Factors it has weighed up include how information flows affect a company’s ability to understand who exactly it’s dealing with, how media reporting can be slanted according to the publisher, and the willingness of people to talk openly about the likelihood and frequency of requests for bribes.

Risk Advisory says: “The results of this analysis can be surprising. India, for example, which many people would agree has an endemic problem with corruption, is one of the more transparent countries for us to work in, whereas the recent introduction of GDPR on top of already stringent privacy laws in some European countries is likely to increase the challenges of both retrieving and communicating information.”

From a global viewpoint, Chris Rowley, head of business intelligence and investigations for Risk Advisory, points out: “It remains the case that the laws against corrupt activity are only as strong as the institutions and individuals whose job it is to enforce them.”

The most corrupt countries in 2019

On Latin America, Eric Wheeler, head of business intelligence for the region, says: “The incidence of corruption in Latin America has not lessened in the last year. The fate of countries like Venezuela continue to be dictated by widespread corruption and cronyism.”

On Asia, Brendan McGloin, regional head of business intelligence, says: “With the exception of Singapore, Hong Kong and Japan, corruption is pervasive across the key growth markets favoured by foreign investors in Asia.”

The least corrupt countries in 2019

On North America, Thomas Smith, head of business intelligence, says: “The US and Canada remain among the ‘safest’ jurisdictions in our Index from an anti-corruption perspective. That said, petty corruption remains a concern for our clients in both countries, especially in the real estate and construction industries.”

On Europe, Ariana Issa, head of business intelligence in the region, says: “With the first successful prosecution of a company for failure to prevent bribery under section 7 of the UK Bribery Act 2010, success in changing prevailing attitudes towards corruption in Europe remains in evidence this year.”

Dmitry Sachkov, head of business intelligence for Russia, Eastern Europe and Eurasia, says: “In Russia positive developments in regulation and enforcement have caught our attention.”