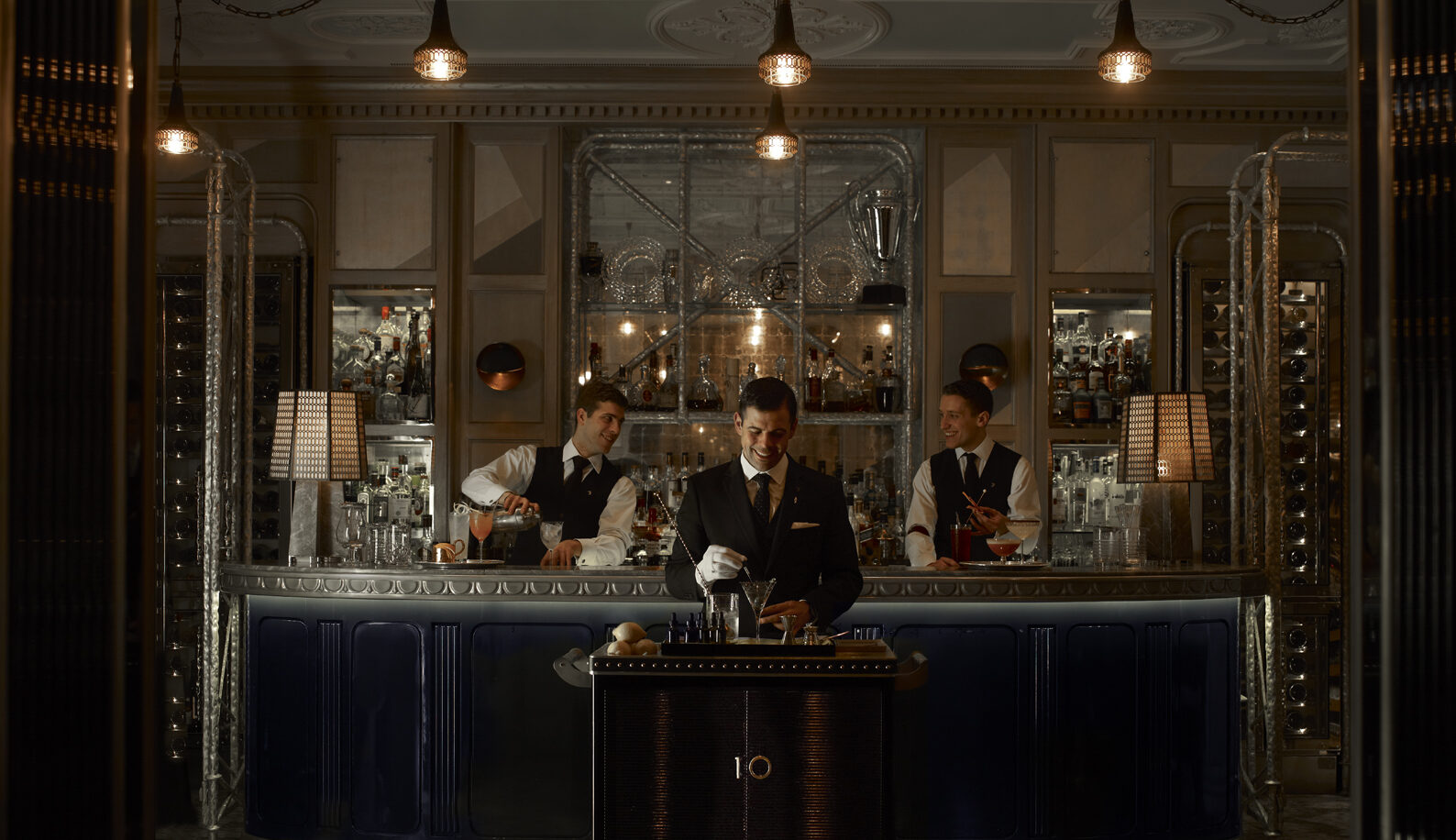 Known for its landmark libations and daring new mixes, the Connaught Bar in London’s Mayfair has been voted the best in the world for 2020. Olivia Palamountain reports

It’s been on the Best Bar’s list since 2010 but on November 5, in a virtual ceremony, The Connaught Bar was finally crowned number one for the first time at the prestigious World’s 50 Best Bars Awards 2020.

A definitive list of the world’s best bars, voted for by an academy of over 540 experts worldwide, the “World’s 50 Best Bars” list has been published annually since 2009 and has become the most anticipated ranking for drinks professionals and cocktail aficionados across the world.

Located at five-star hotel The Connaught in London’s Mayfair, the bar is renowned for exceptional craftsmanship, landmark cocktails and daring new mixes. It sits alongside hotel cuisine from multi-Michelin starred Hélène Darroze and Jean-Georges Vongerichten, and sister drinking den, the Coburg Bar. 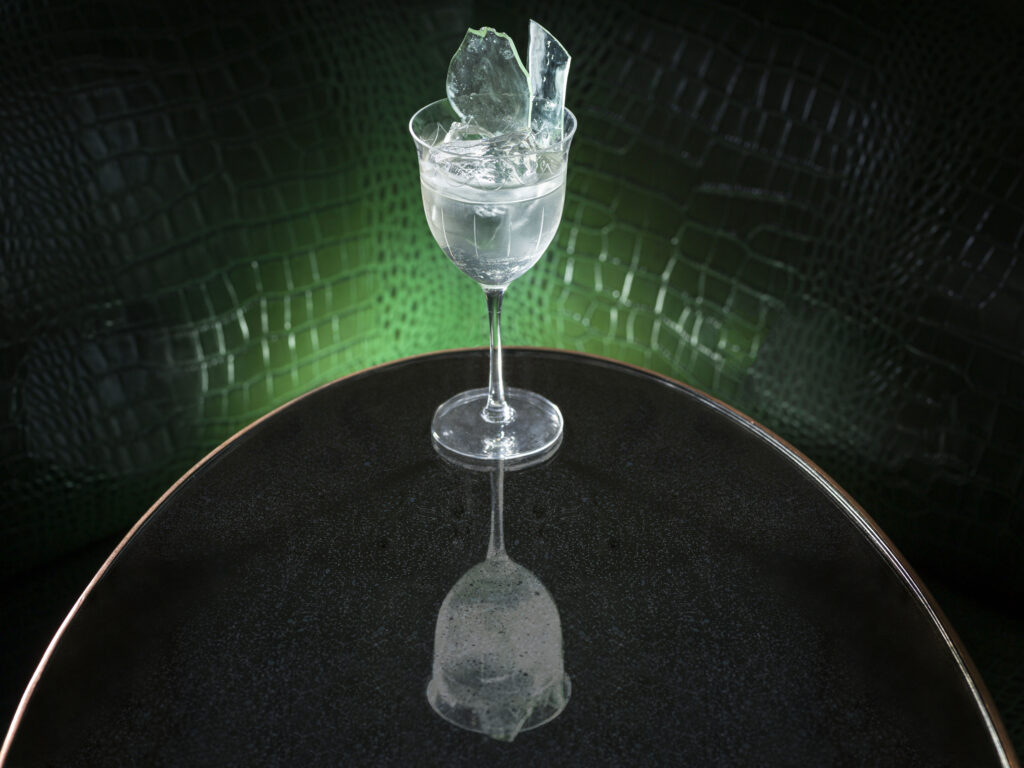 Agostino Perrone, director of mixology accepted the bar’s award via Zoom. He said: “This accolade rounds off a long journey of dedication for the entire Connaught bar team who have never stopped believing in our work.” 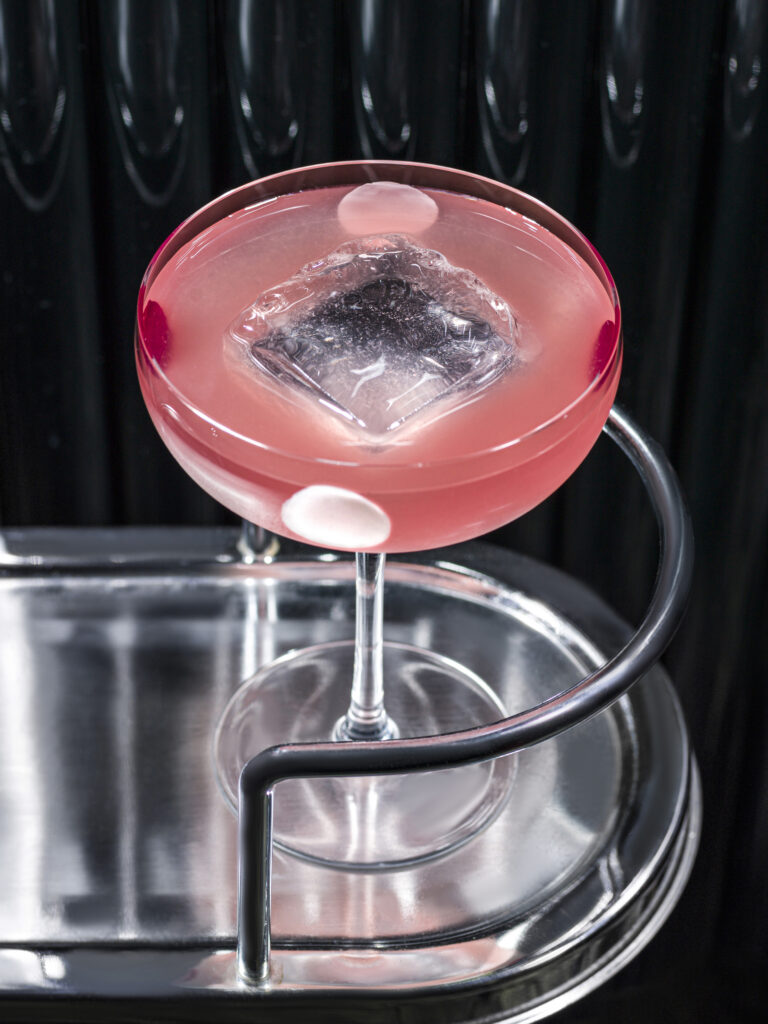 The awards honour the very best of an industry, which has been in turmoil throughout the Covid-19 pandemic and has seen many entrants closed on and off during the year.

The World’s 50 Best Bars Awards said of The Connaught Bar: “The gleaming cubist interior frames the bar like a piece of fine art, the service is pitched perfectly – warm and judiciously attentive – and whatever your penchant, the cocktails, like the staff, are impeccably tailored.

“Like a benevolent omen, the trolley gently clinks and glides around the room delivering bespoke dry martinis – probably the best in London. Everything here just makes sense: take the latest menu, Formae, inspired by the shapes and form of The Connaught’s David Collins-designed décor.

“Try the Magnetum, a scotch and sherry mix which comes in two distinct parts, the two blended by a pull on a custom-designed, modernist stirrer.” 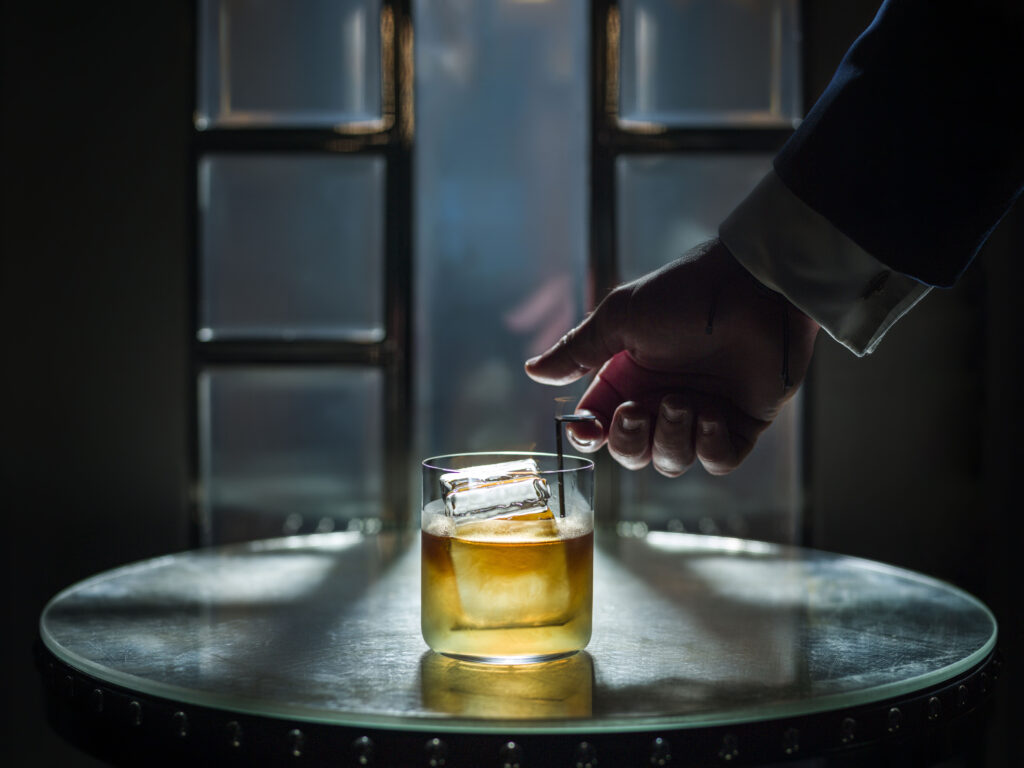 During lockdown, The Connaught bar brought some of its signature magic to cocktail lovers with bottled cocktails including a martini and negroni, available for delivery and collection via order and delivery service Supper. 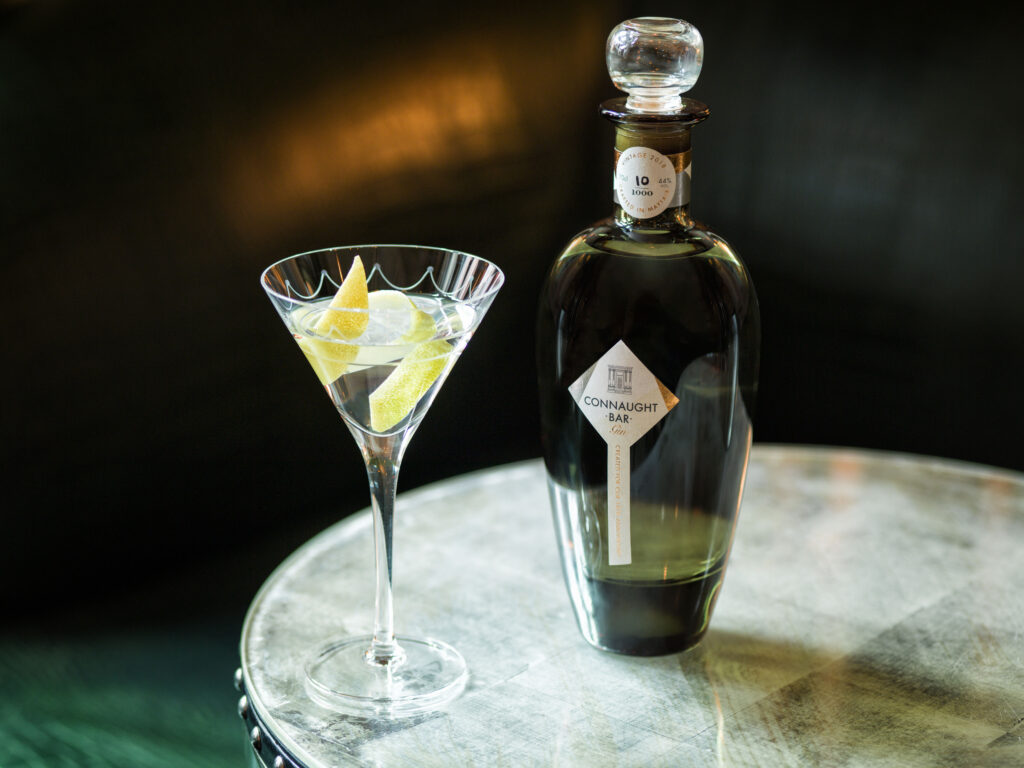 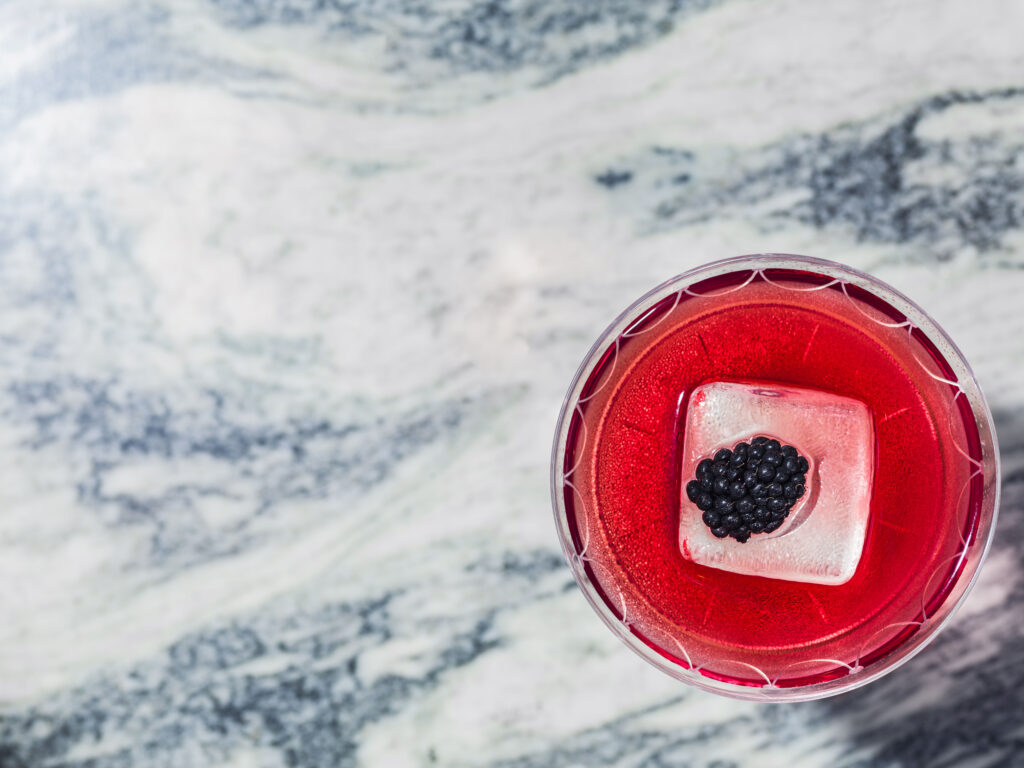 Opened at the hotel in 2008, and designed by David Collins Studio, The Connaught Bar has continued to maintain its position at the forefront of the London cocktail scene, offering a mix of traditional cocktails with innovative twists.

“Table side theatre” is a speciality, courtesy of the bar’s signature martini trolley – which is wheeled over to guests – and the highly skilled bartenders who mix and pour the liquids with masterful finesse. 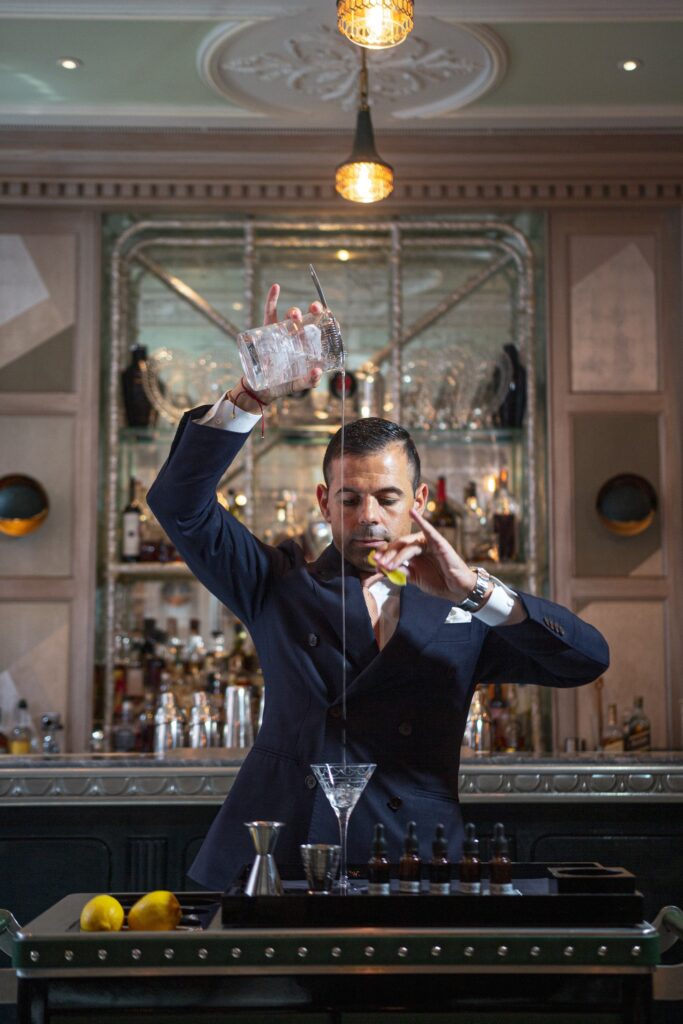