The results of the World’s 50 Best Bars Awards 2015 are in, with London leading the way with nine innovative drinking dens on the list, and five in the top ten.

Voted for by an academy of over 400 industry experts (including Tony Conigliaro, Salvatore Calabrese, Sean Muldoon, David Rios, Anastasia Miller and Jared Brown), the list represents an eclectic mix of watering holes, from restaurant and hotel bars, to tiki bars and speakeasies.

The winning establishment was Artesian at the Langham hotel, which is headed up by Alex Kratena and Simone Caporale, who recently launched their “Surrealism’” cocktail menu. 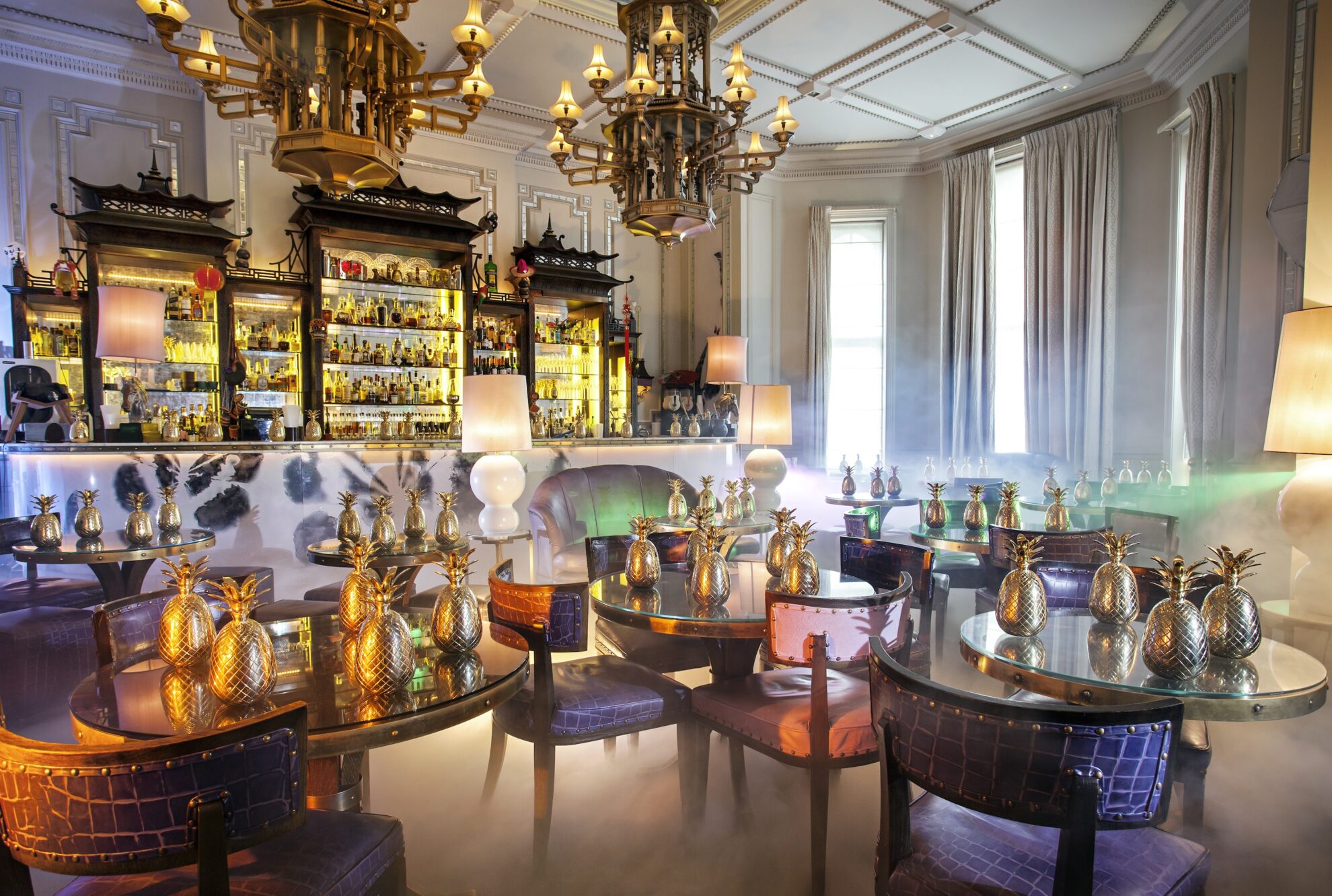 Pushing the limits of modern cocktailing, according to thespiritsbusiness.com, they said they hoped to topple the “notion of reality, everyday objects and the idea of the traditional serve”.

Kratena was reported as saying: “We wanted to really challenge ourselves and our guests by creating and developing completely new drinking experiences playing with flavour, texture and glassware as our three fundamental variables.”

The website described one of the cocktails, Join the Colony, as being “served in an ant-shaped structure and includes a cocktail made from Absolut Elyx, wheat, almond, juniper and bergamot flavours, poured over a granola consisting of three ingredients representing fruity, savoury and sweet notes.”

New York’s Dead Rabbit came in at number two. Co-founder and operating partner Jack McGarry is responsible for its 72 historically inspired drinks, for which he “tested thousands of recipes from scores of cocktail books from the mid-nineteenth century”. 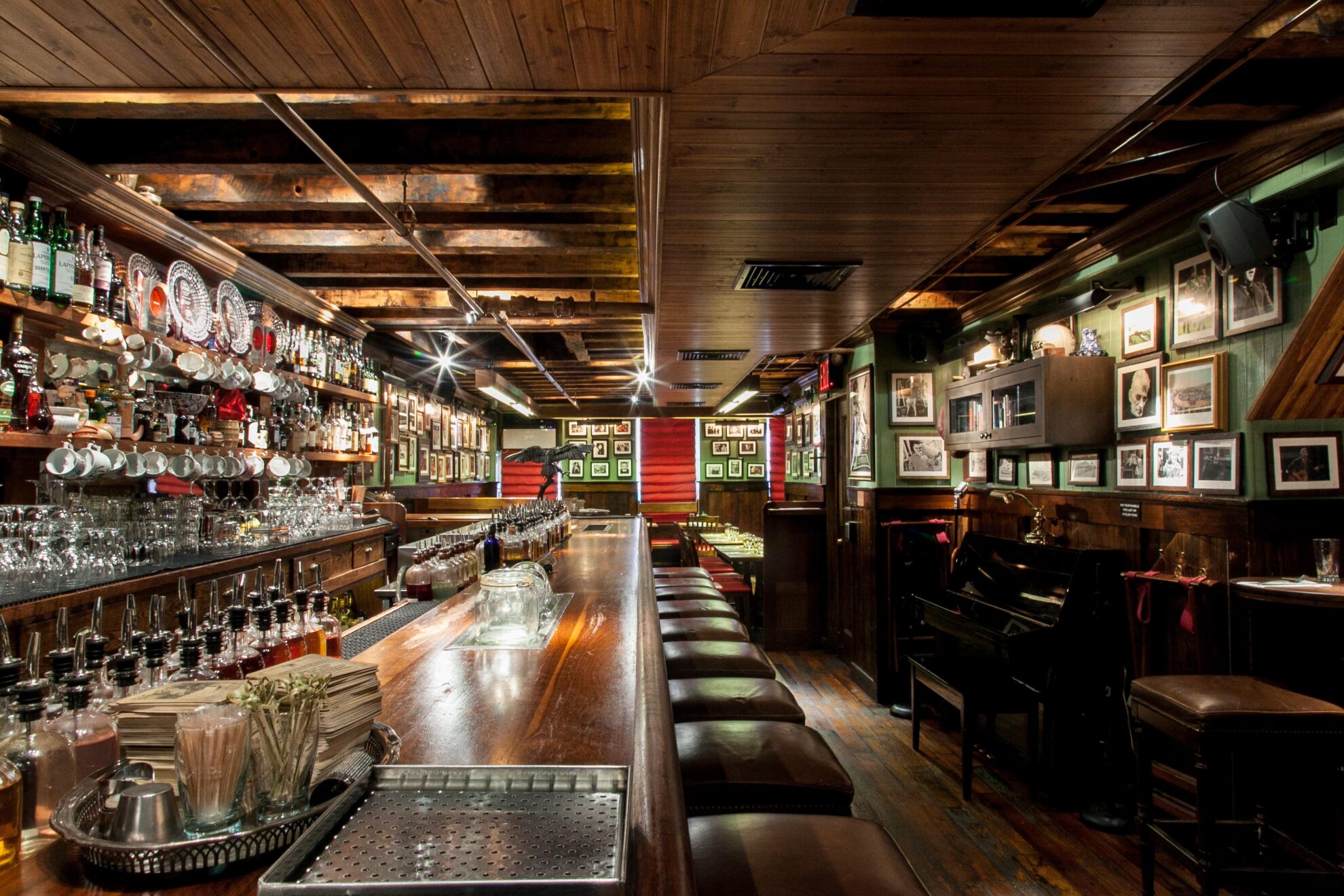 One of his “Fall – Stirred” cocktails is called Hellfire, and is made with Templeton rye, sweet vermouth, Aperol, chipotle and hopped grapefruit bitters. It costs US$15.

According to a press release: “The rise of cocktail culture shows no sign of ceasing with countries including Australia, Germany, Amsterdam [the Netherlands], Mexico, Singapore, and Puerto Rico all with bars recognised in the awards.”

In third place, came London’s secretive Nightjar, a bohemian underground hangout with live jazz and a cocktail menu that is divided into four sections: Pre-Prohibition, Prohibition, Post-War and Signatures. 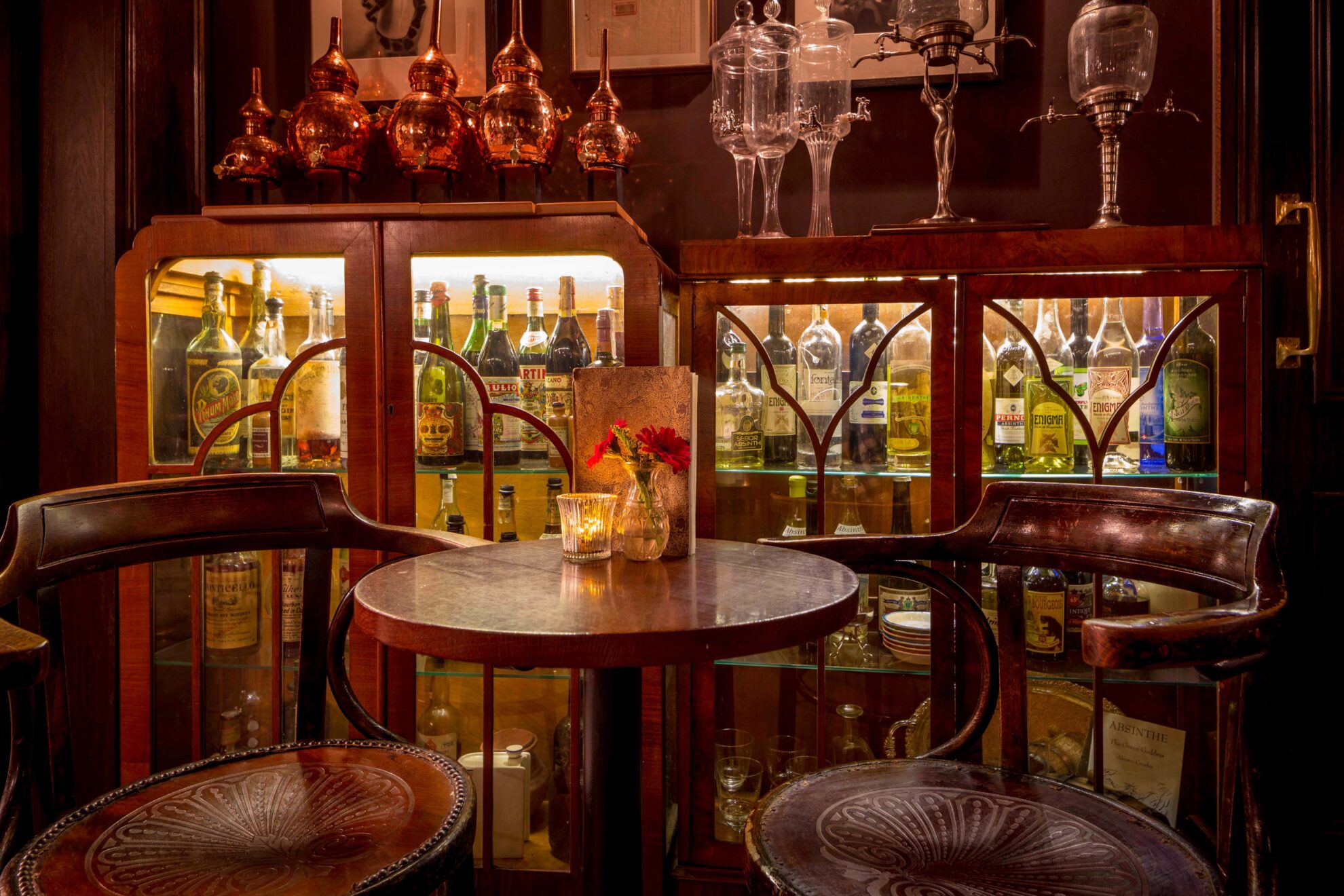 Quirky libations include the Horse’s Neck, made with Remy Martin VSOP, Woodford Reserve, apple and rhubarb, horseradish, wasabi, hot cream soda, lemon and Becherovka. Drinkers also have the option of sampling vintage spirits such as Rhum Moko from the 1900s.

In fourth place came Employees Only, another New York speakeasy, where bartenders take their job so seriously they have the logo tattooed on their bodies.

Pop in here (look out for the pink neon “Psychic” sign in the window), and you can sample a Lazy Lover, for example, combining Leblon Cachaça and jalapeño-infused Green Chartreuse with Benedictine, fresh lime juice and agave nectar.

In fifth place is the swanky American Bar in London’s Savoy hotel. Here, head bartender Erik Lorincz has concocted such creations as the £19 Phone Box, to commemorate the first telephone connection between London and Paris in 1891.

It is made with homemade Pimms No 3, fresh lemon juice, grenadine, celery bitters, fresh mint and champagne. 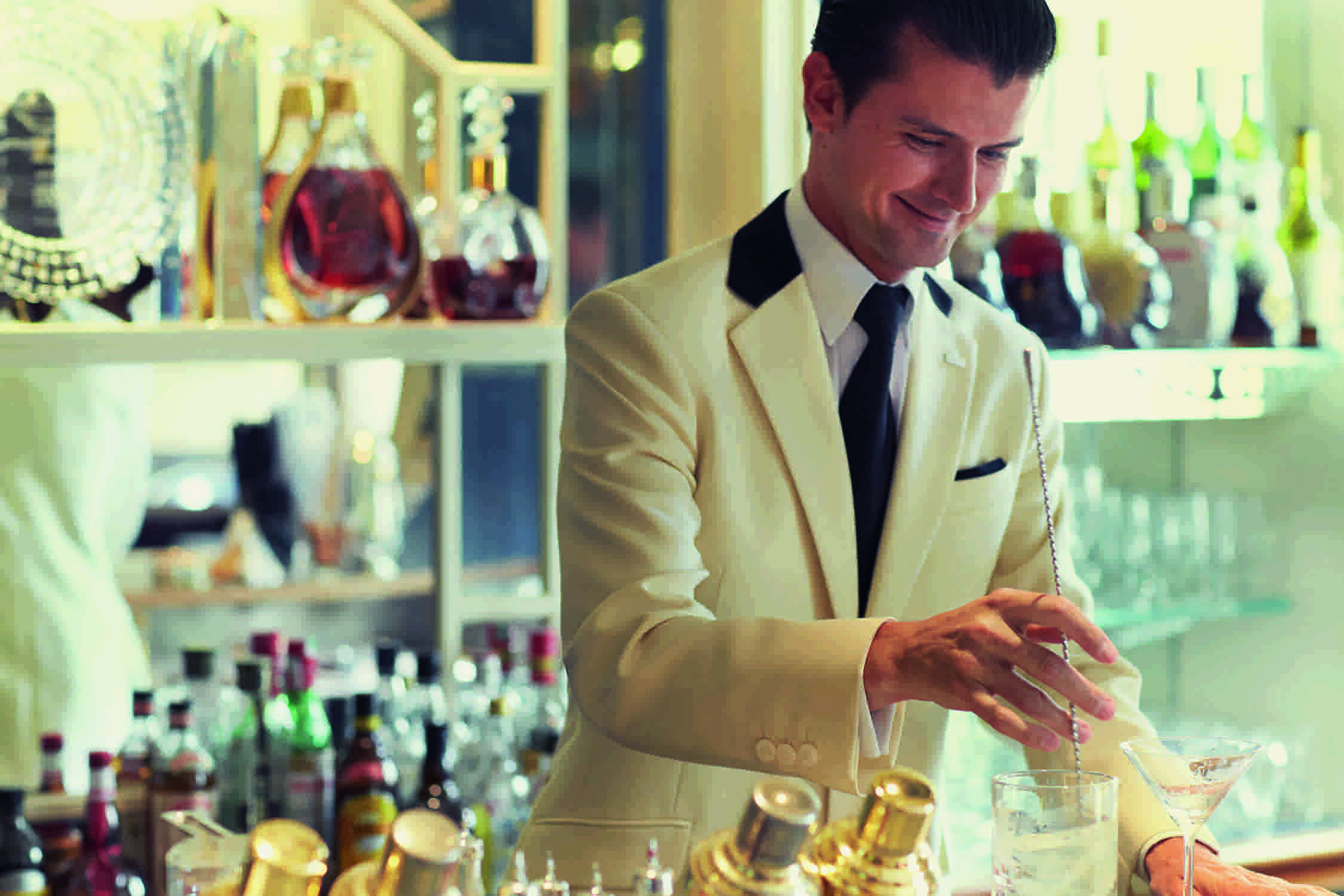 Here are the bars that ranked in sixth to tenth place: 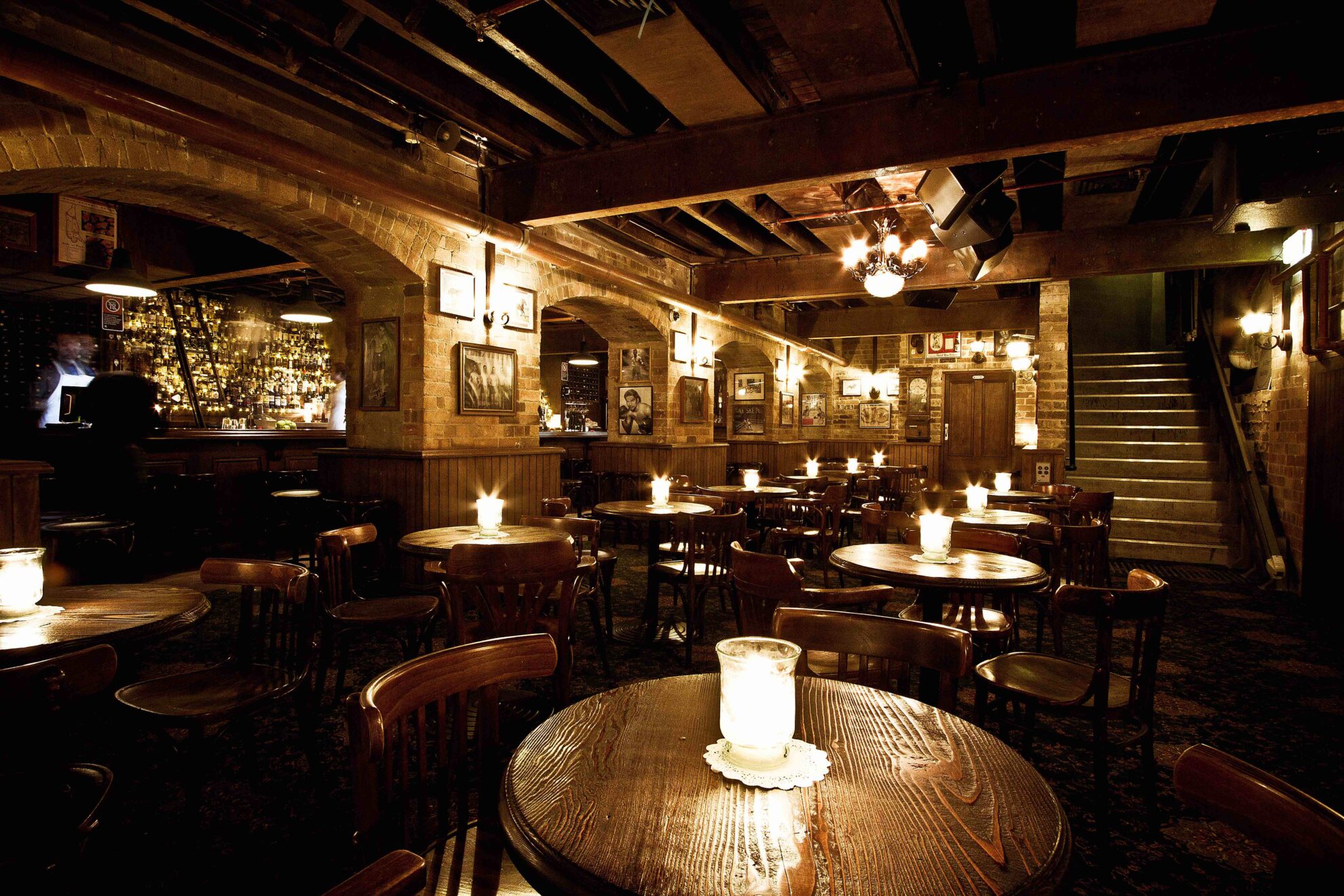 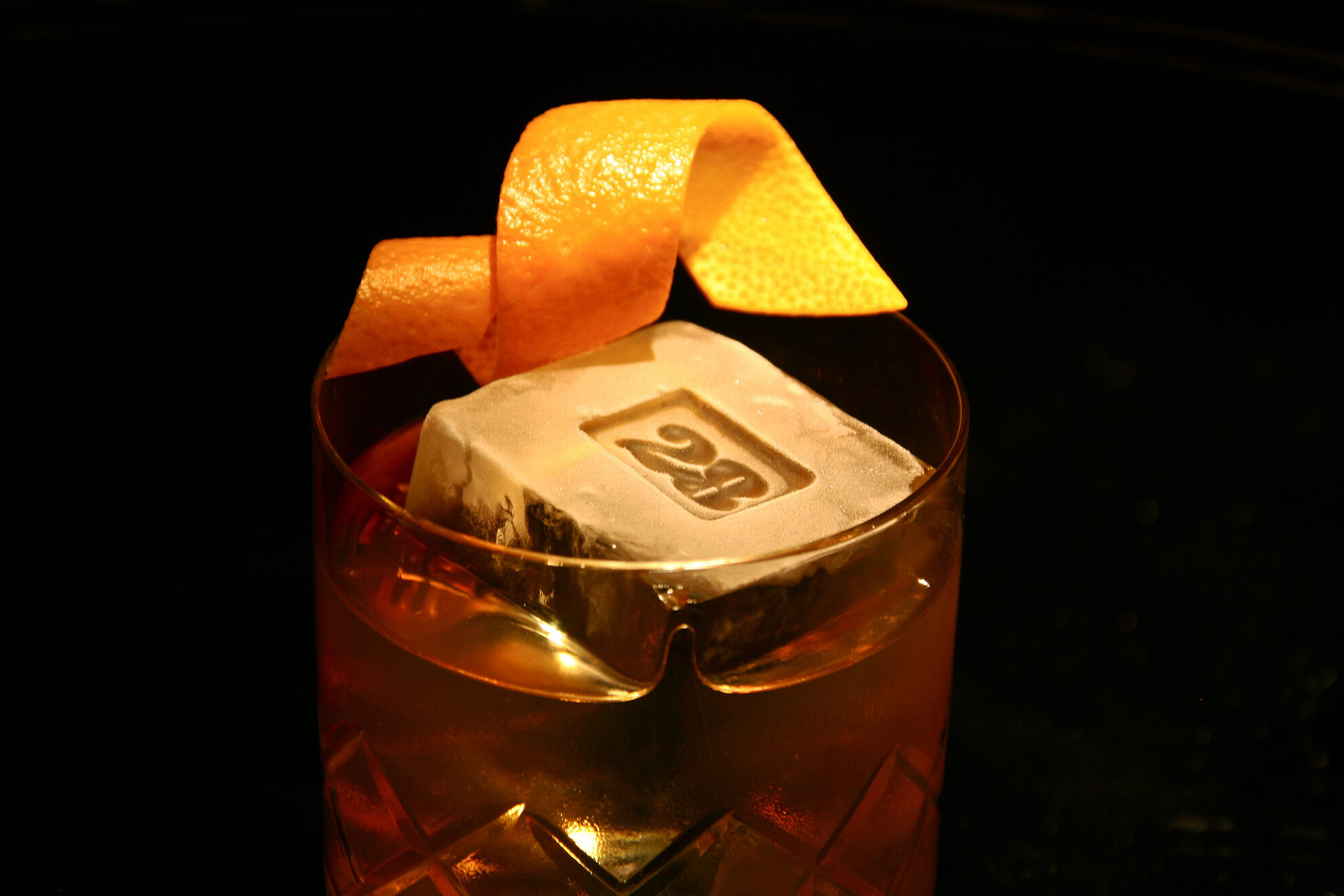 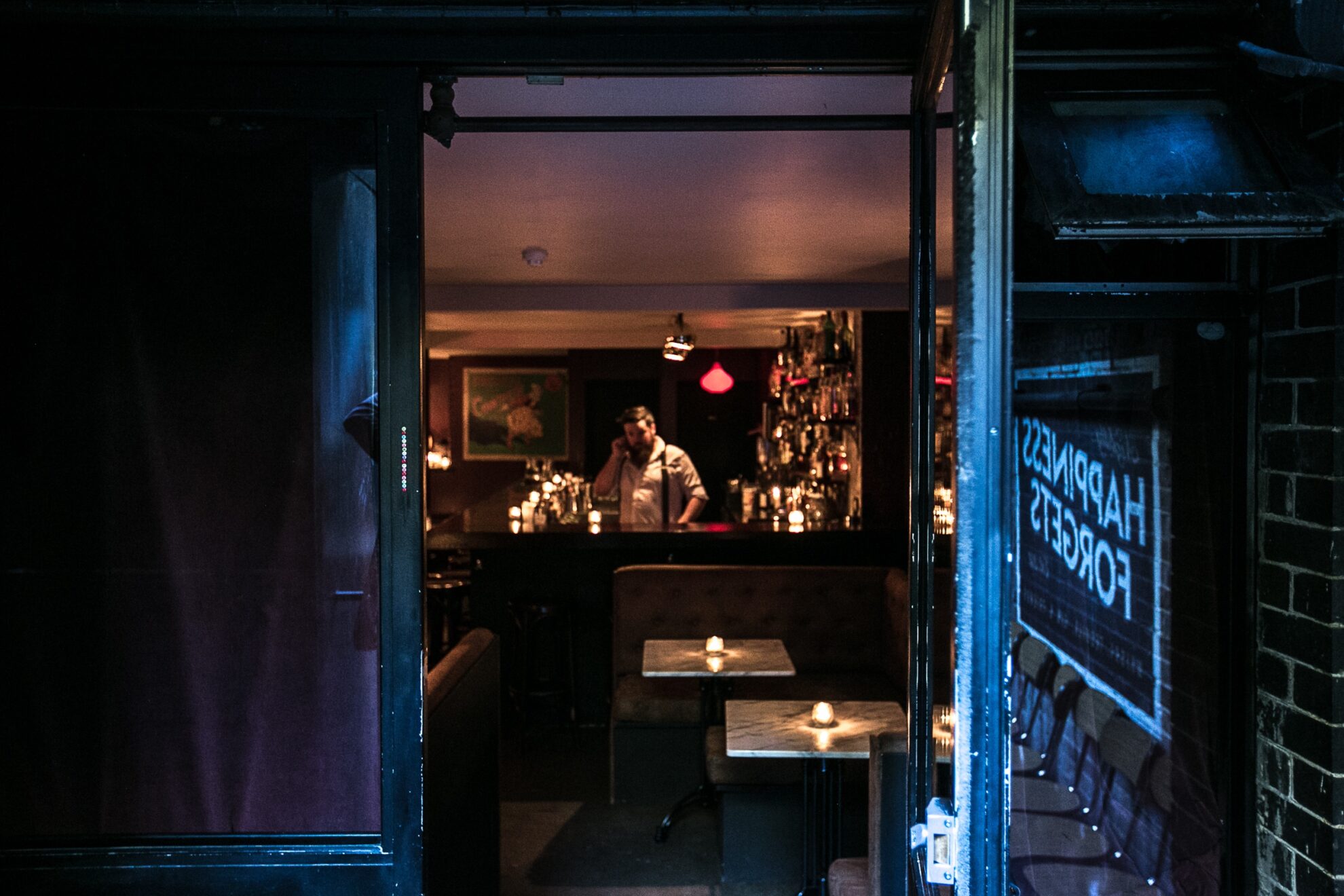 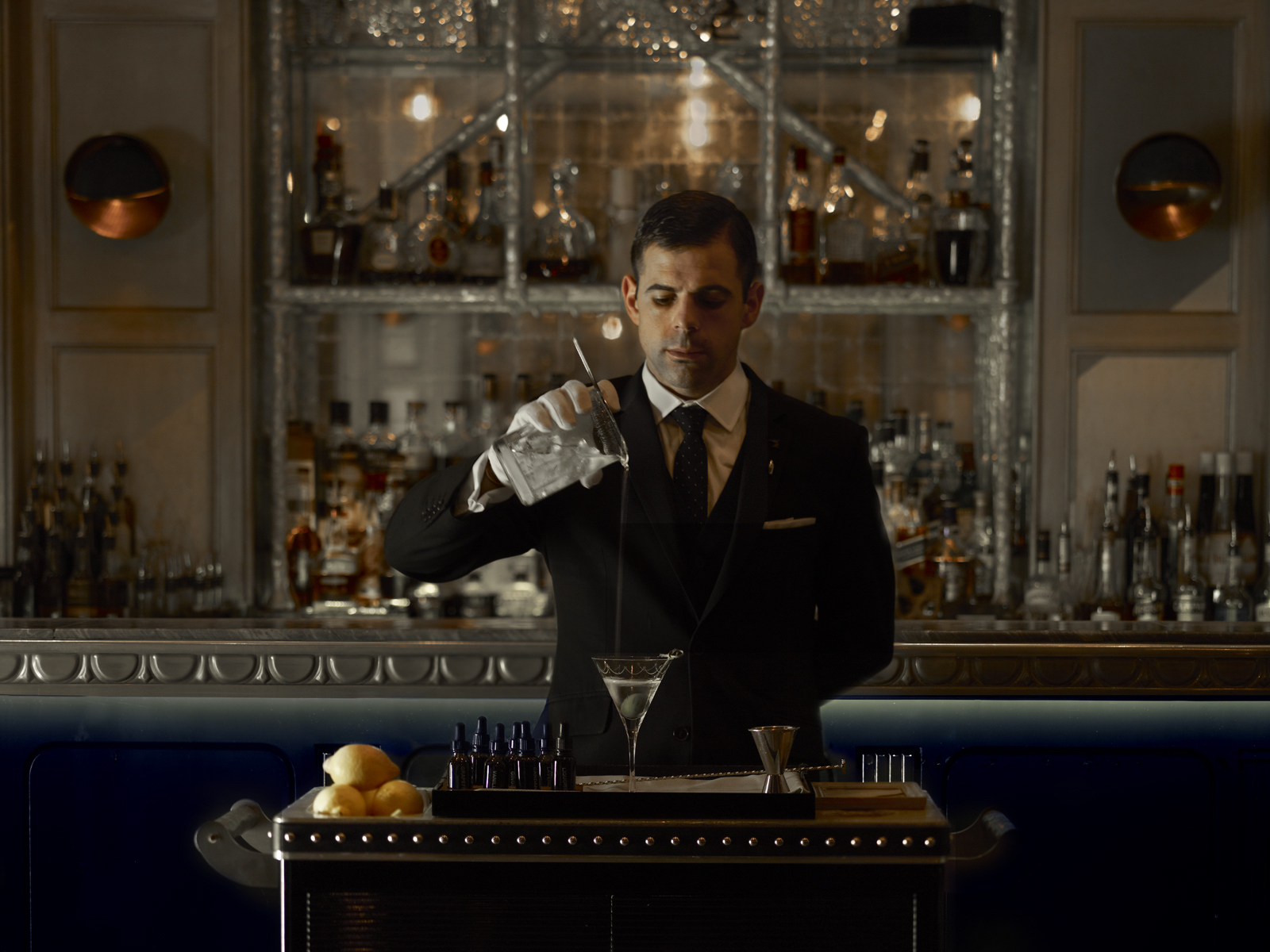 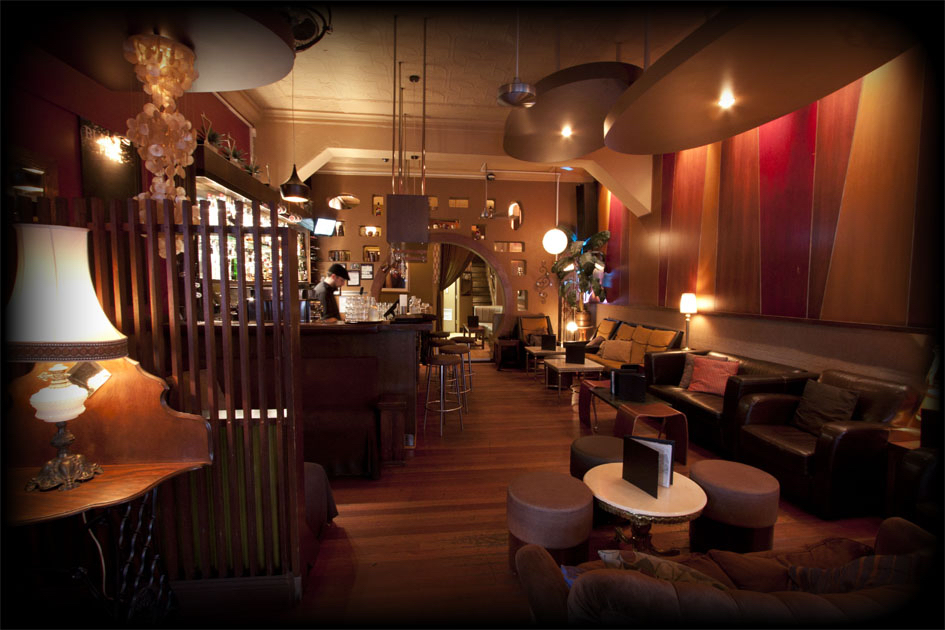