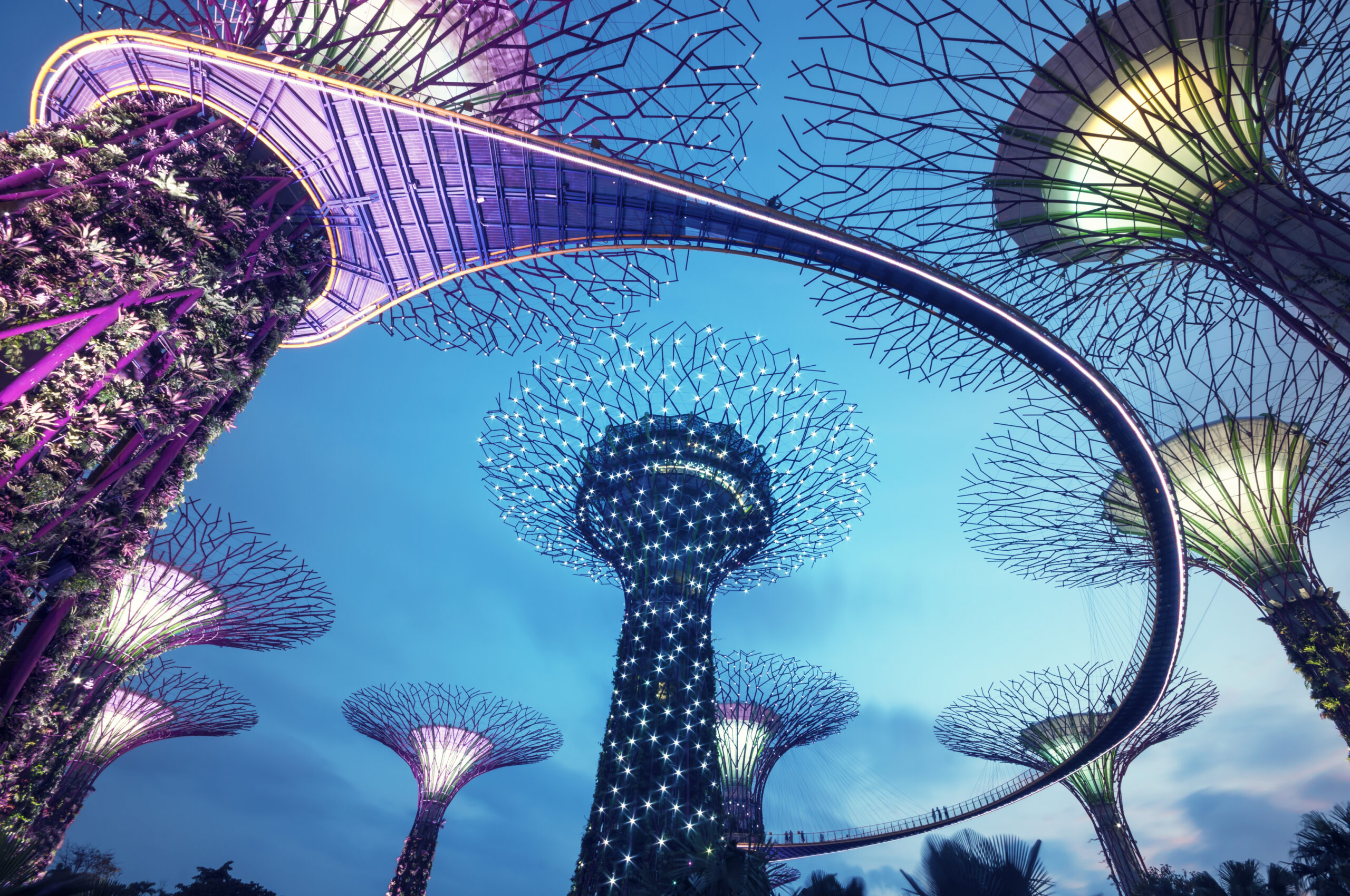 During the pandemic, travellers arriving in Singapore must wear a wristband to prove to the government they are quarantining for 14 days. Rose Dykins reports

During the Covid-19 pandemic, people going to Singapore must wear monitoring devices while serving their Stay-Home Notice (SHN).

Currently, international visitors who are granted permission to enter Singapore must spend the mandatory 14-day quarantine period at a government designated hotel – and pay a fee of US$2,000.

Meanwhile, citizens, permanent residents and work pass holders in Singapore have to quarantine in their home or residence.

All inbound travellers must present proof of a negative Covid-19 test – taken at an agreed community testing facility – before the SHN period is over.

As borders are tentatively reopening across the world, Singapore is bracing itself for an influx of travellers. As the numbers increase, it will become increasingly difficult for the government to ensure people are definitely staying inside during their quarantine.

Previously, this involved text messages, voice and video calls and house visits from Singaporean authorities to make sure people were sticking to the rules.

However, with the new wearable devices, the government will be able to monitor people more closely.

After clearing immigration at Singapore Changi airport, passengers will be given their wristband at checkpoints at Arrivals.

The device must be activated and registered via an app once the inbound passenger reaches wherever they are staying. If this doesn’t happen, authorities will follow up a visit to either help with any technical difficulties, or to enforce activation.

Then, the passenger wears the device for 14 days while they stay inside. The wristband is linked via GPS, 4G or Bluetooth signal to a “gateway device” – mounted on a wall of where the person is staying – that determines whether the person is within range.

If the person leaves the building, and the distance between the devices becomes too far, an alert is sent to the authorities. And if the device is removed or tampered with, the user could be fined up to S$10,000 (£5,588), or face six months in prison (or both).

After the SHN has been served, the device should either be deactivated and thrown away, or returned. The wristband does not store personal data, nor can it record video or audio.

Hong Kong also requires inbound travellers to wear a wristband while self-isolating for two weeks. The device is also paired with an app that detects whether the person has left their hotel room or home.

Although this technology feels like a frightening infringement on civil liberties, enforcing quarantines in countries such as the UK is proving almost impossible.

According to the Financial Times, “although the police can levy fines of as much as £1,000 for breaching quarantine requirements, the system largely relies on the willingness of those involved to register their address and contact details and follow the rules unmonitored”.

Globetrender editor Jenny Southan flew home to the UK from France in mid-August and was required to quarantine for two weeks, which she did. But despite filling in an online form with her contact details and address, no one checked up on her. The public might complain that the UK government is being lax – but the alternative might be less desirable…