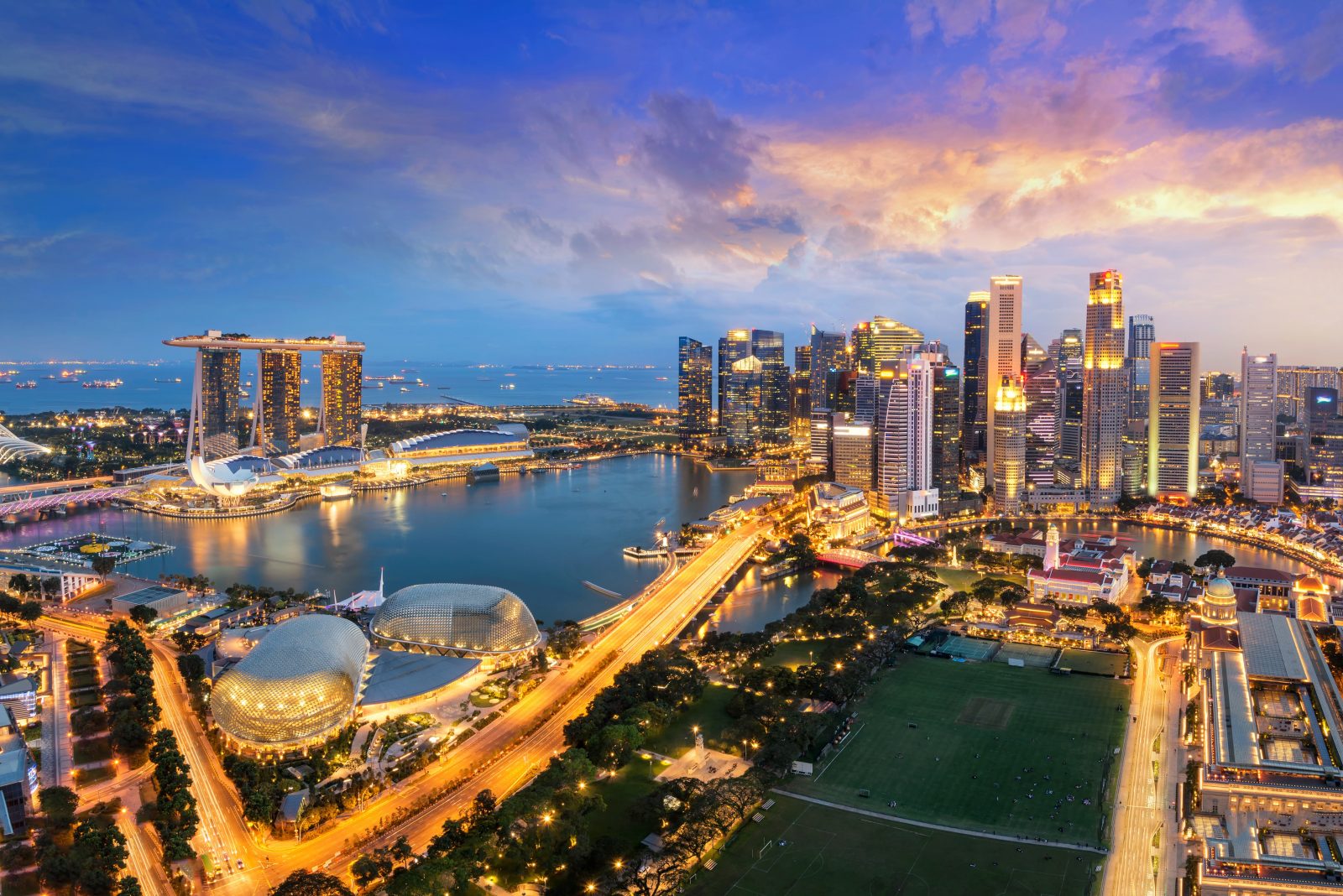 The ten most expensive cities in the world 2018

The Economist Intelligence Unit has revealed this year’s most (and least) expensive cities based on its recent Worldwide Cost of Living survey, which compares the prices of over 150 products and services (from food, toiletries and clothing, to domestic help, transport and utility bills) in 133 locations around the world.

Coming in at 16 per cent more pricey than New York, for the fifth year running, Singapore has proved to be the most expensive city on Earth, meaning it’s not just costly for people living there but visitors too. Hong Kong, meanwhile, which is in fourth place, is 11 per cent more expensive than the Big Apple, which doesn’t even feature in the top ten.

Apart from Seoul and Sydney, the majority of the world’s priciest urban centres are in Europe, with Paris and Zurich in second and third place, respectively. Other non-euro cities in Western Europe that join Zurich are Oslo (fifth place), Geneva (sixth) and Copenhagen (eighth place).

The French capital has featured among the top-ten most expensive cities since 2003, while Israel’s Tel Aviv is the only Middle Eastern city to rank in the top ten for cost of living.

Of all 133 cities analysed, Mexico City saw the most rapid rise in the relative cost of living – it has climbed further in the index than any other city “owing to currency movements as well as rising inflation stoked by a jump in petrol prices in early 2017”, says the Economist Intelligence Unit. Moving up 23 places to 59th position, it is now the most expensive city in Latin America.

Chile’s capital, Santiago, has also moved up 20 places to 66th position. In Latin America, the cheapest city is Caracas in Venezuela, which has fallen by 13 places to become the world’s second-cheapest city, followed only by war-torn Damascus in Syria.

What about London? It may feel like an expensive capital to many, but this year it is ranked in 30th place due to “continued economic uncertainty from the Brexit referendum, which has weighed on the strength of the British pound,” says the Economist Intelligence Unit. This is the lowest it has been in two decades.

Survey editor Roxana Slavcheva says: “Western European cities dominate the top of the ranking once more. This is something we have not seen in over a decade. The competition between Asian hubs like Singapore, Hong Kong and Seoul on the one hand and European destinations such as Paris, Zurich and Oslo on the other will be one to watch over the next survey cycle as well. More interesting is the fall in the ranking for the Japanese cities, Tokyo and Osaka, which were in the top five most expensive just last year.”