Shaman is a low-alcohol bar in London for healthy hedonism

Opened in early 2020, Shaman is an innovative “nolo” bar in London’s Leman Locke aparthotel in Aldgate has filled a gap in the market for no/low-alcohol drinking, a trend that is being widely adopted among health-conscious Gen Zers. (Read this BBC story, for example, about the rocketing of nolo beer sales among 18- to 24-year-olds.)

Shaman has, apparently, been built around “healing, rejuvenation and self care”, and although it looks more like a day-time cafe where alcohol consumption wouldn’t be a big thing anyway, the fact is, only “no and low ABV” beverages are available to buy. 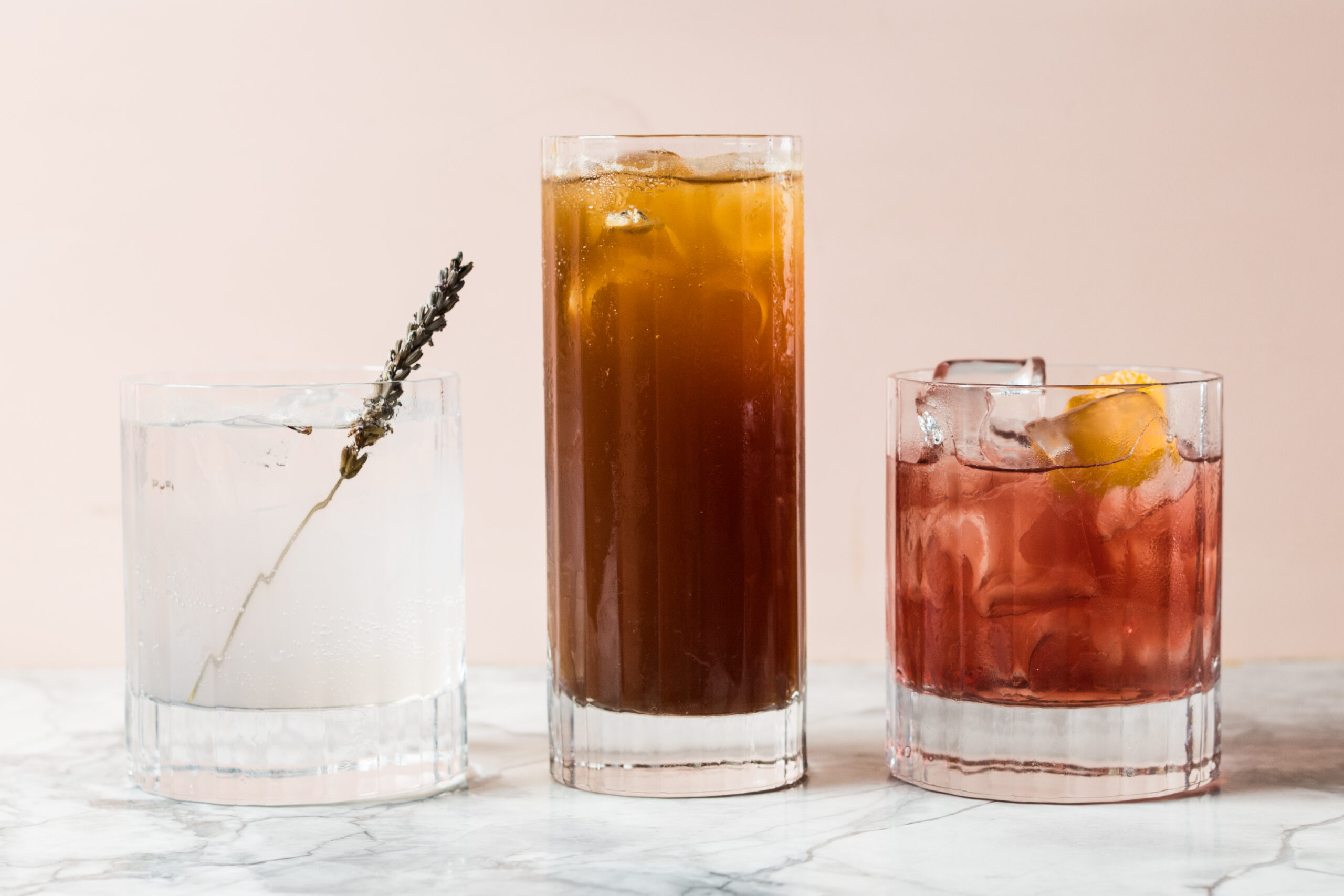 It is also open until 10.30pm, so for hotel guests and locals looking for a drink in the evening, only things like Jarr kombucha, Somthing & Nothing selzters and Franklins & Sons tonic will be imbibed, ensuring hangover-free mornings.

The menu has been created in collaboration with renowned chef Robin Gill and nutritional consultant Olga Hamilton, and takes inspiration from the success of Dirty Lemon, a brand owned by American entrepreneur Zak Normandin that manufactures health drinks. 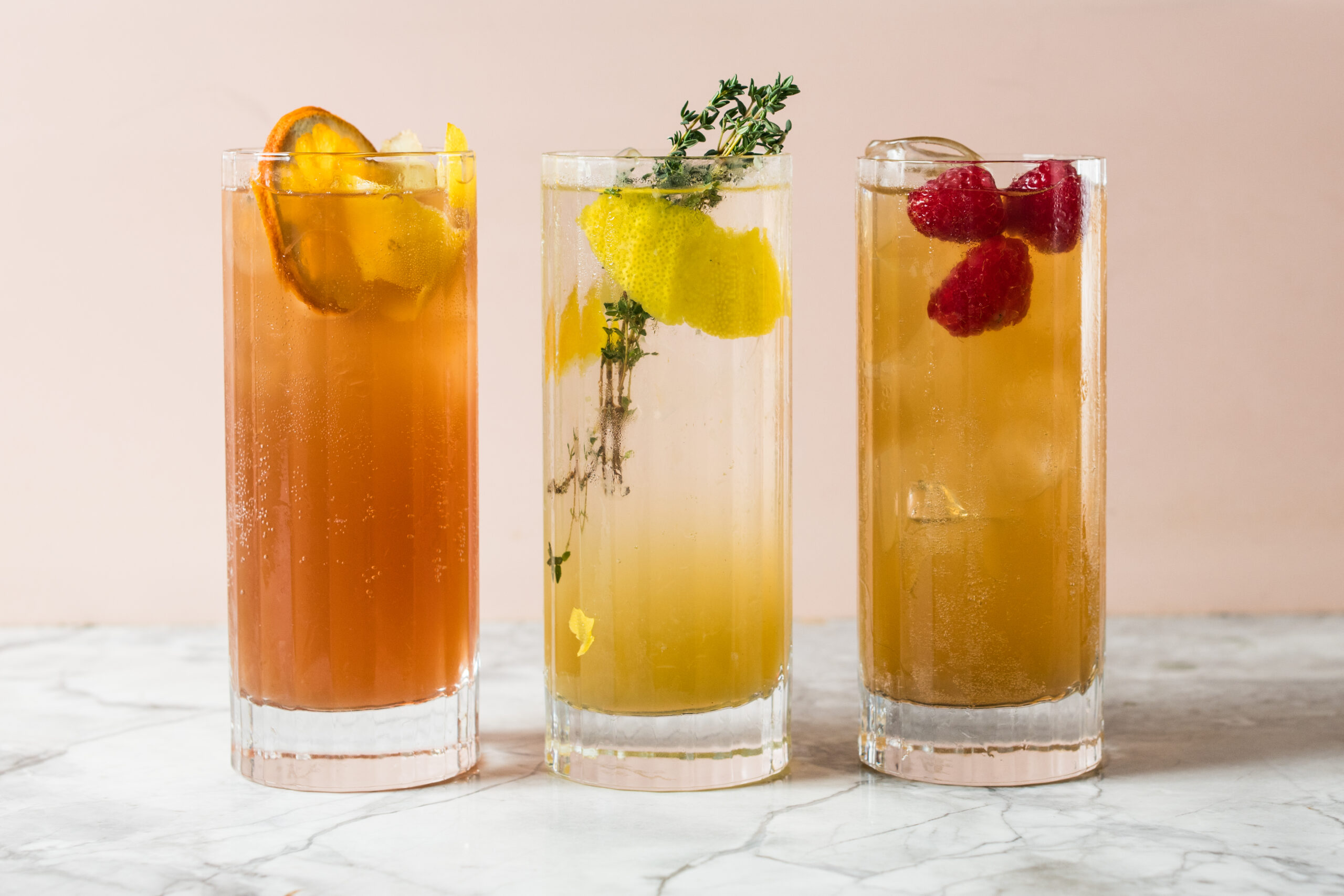 Alongside juices including Energiser, Skin Glow, Beat the Bloat and Love Your Liver – all designed to improve gut health, boost energy levels and cut stress – is a grab-and-go food menu featuring healthy salads and sandwiches. 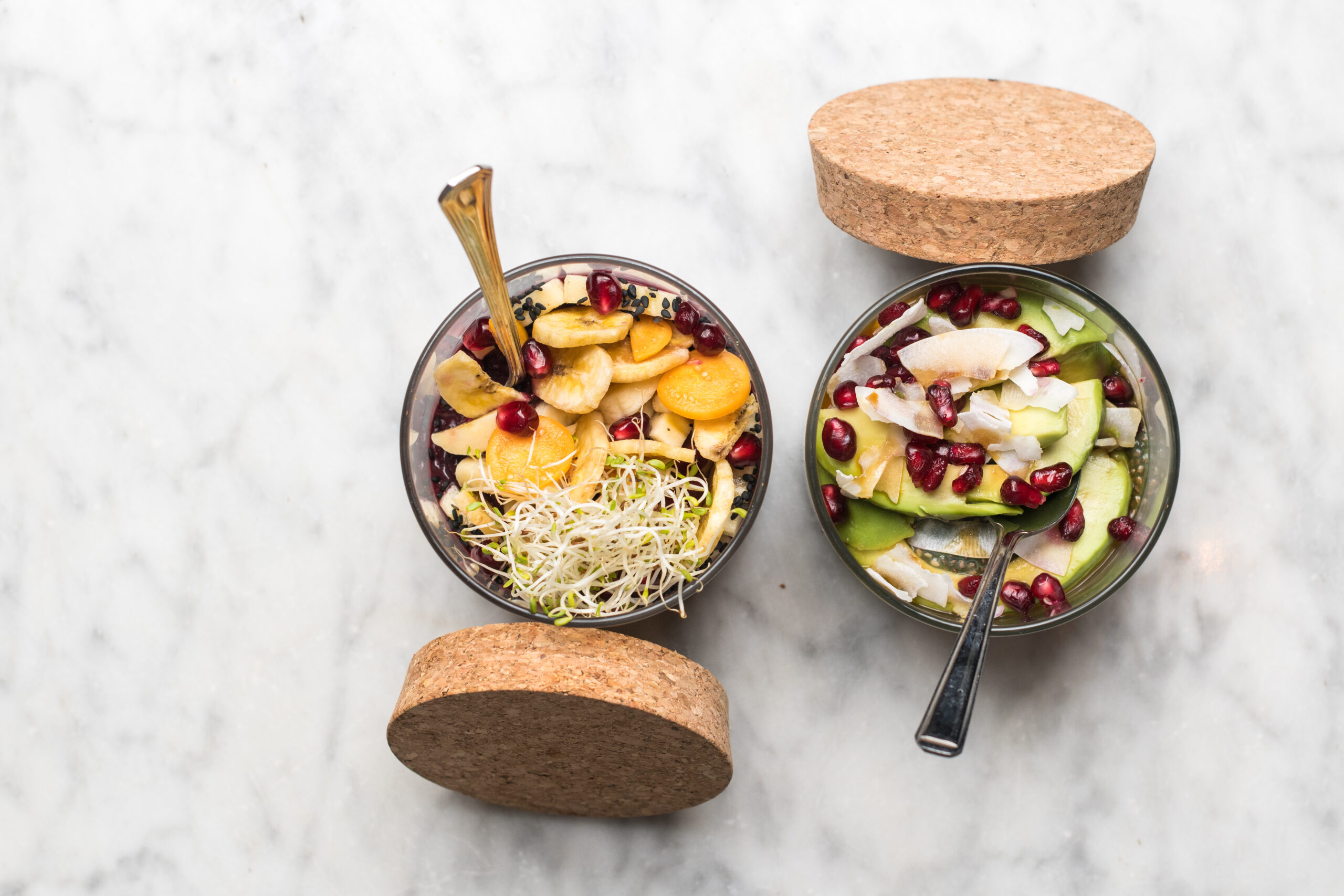 Options include a quinoa and seaweed salad, carrot and turmeric gazpacho and coconut chia pudding. While the menu changes monthly, it remains consistently 80 per cent vegetarian. Coffee lovers are also catered to, with locally roasted Assembly coffee served.

Shaman was dreamt up by hospitality trailblazers the Initiative Group – a foursome comprising entrepreneurs Thibault Bouquet, Romain Dreyfus, Youri Michel and Romain Ribera – with a vision to disrupt the British food and beverage industry. 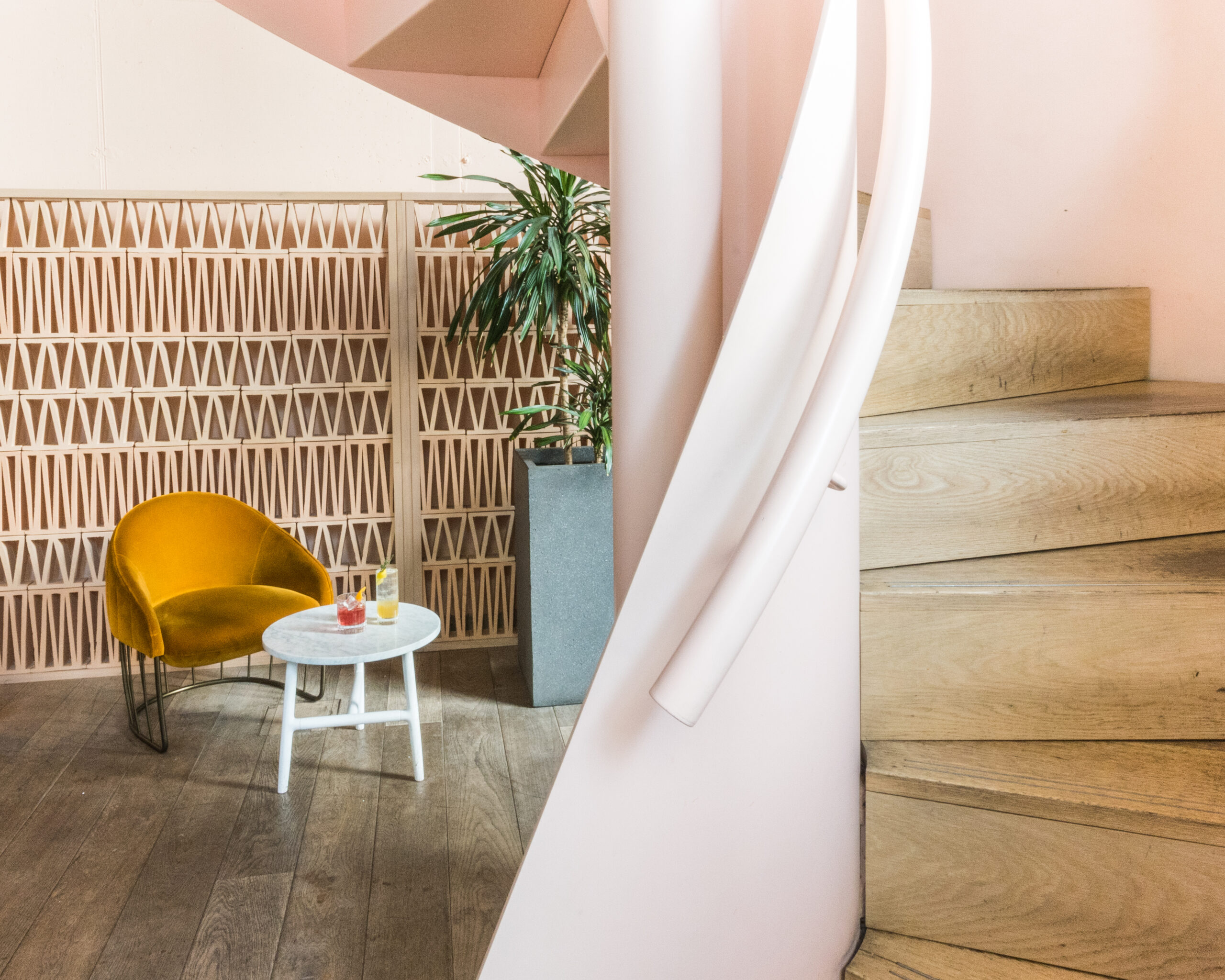 The company behind Shaman certainly cites the rising trend of low-alcohol beers, wines and spirits as its driver. The past few years have seen more menus incorporate a no- or low-alcohol options as customers demand interesting booze-free alternatives that aren’t boring, sugary soft drinks such as Coke and lemonade. 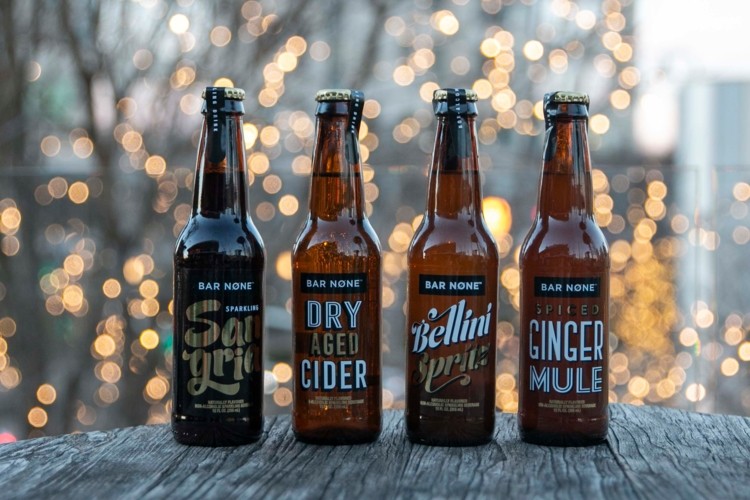 A 2018 report from Berenberg Research found that respondents in their teens and early 20s were drinking at least 20 per cent less per capita than millennials, who themselves drank less than Baby Boomers and Gen Xers did when they were the same age.

Shaman is the latest in a series of new openings and product launches by the Initiative Group. April 2020 is set to see the opening of a second Shaman, this time is Bermondsey, followed by the launch of a beer and coffee retail and distribution platform.