Designed to be played while wearing a virtual reality, Oculus Quest headset, Supernatural is a subscription-based game of choreographed, high-intensity workouts in incredible worlds – both alien and Earthly. Samuel Ballard reports

As Globetrender predicted in its 2020 Travel Trend Forecast, Cyber Worlds is a big trend for the new decade, as virtual and mixed reality entertainment reaches new heights of sophistication. In this case, we are looking at a game called Supernatural that is played while wearing the Oculus Quest headset. It is designed to get you fit, while transporting players to some of the most beautiful places on Earth – and beyond.

One of the many downsides of life under lockdown has been the seemingly endless ways in which we’re being told to keep fit while staying indoors. However, in terms of imagination, none of them can come close to Supernatural.

Developed by Within, a virtual reality studio, Supernatural is a fitness platform that uses the Oculus Quest virtual reality headset to create workouts that look more like you’re in an RPG (role-playing game) blockbuster. 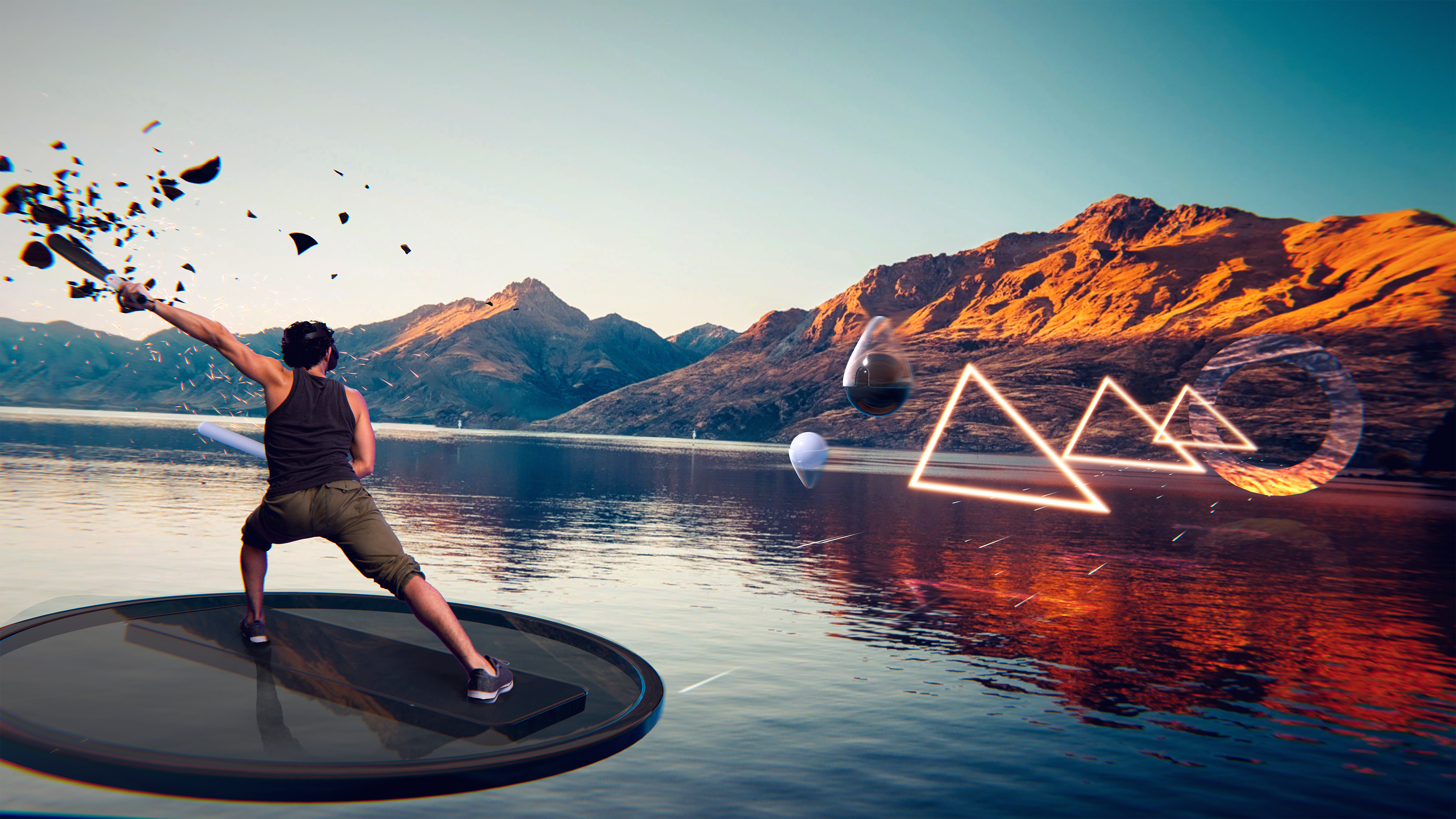 Workouts are set in “photo-real” locations including Machu Picchu, the Galapagos islands and Ethiopia’s Erta Ale Volcano where players dodge incoming obstacles or smash missiles, all while listening to heart thumping music from artists on Universal, among other labels. 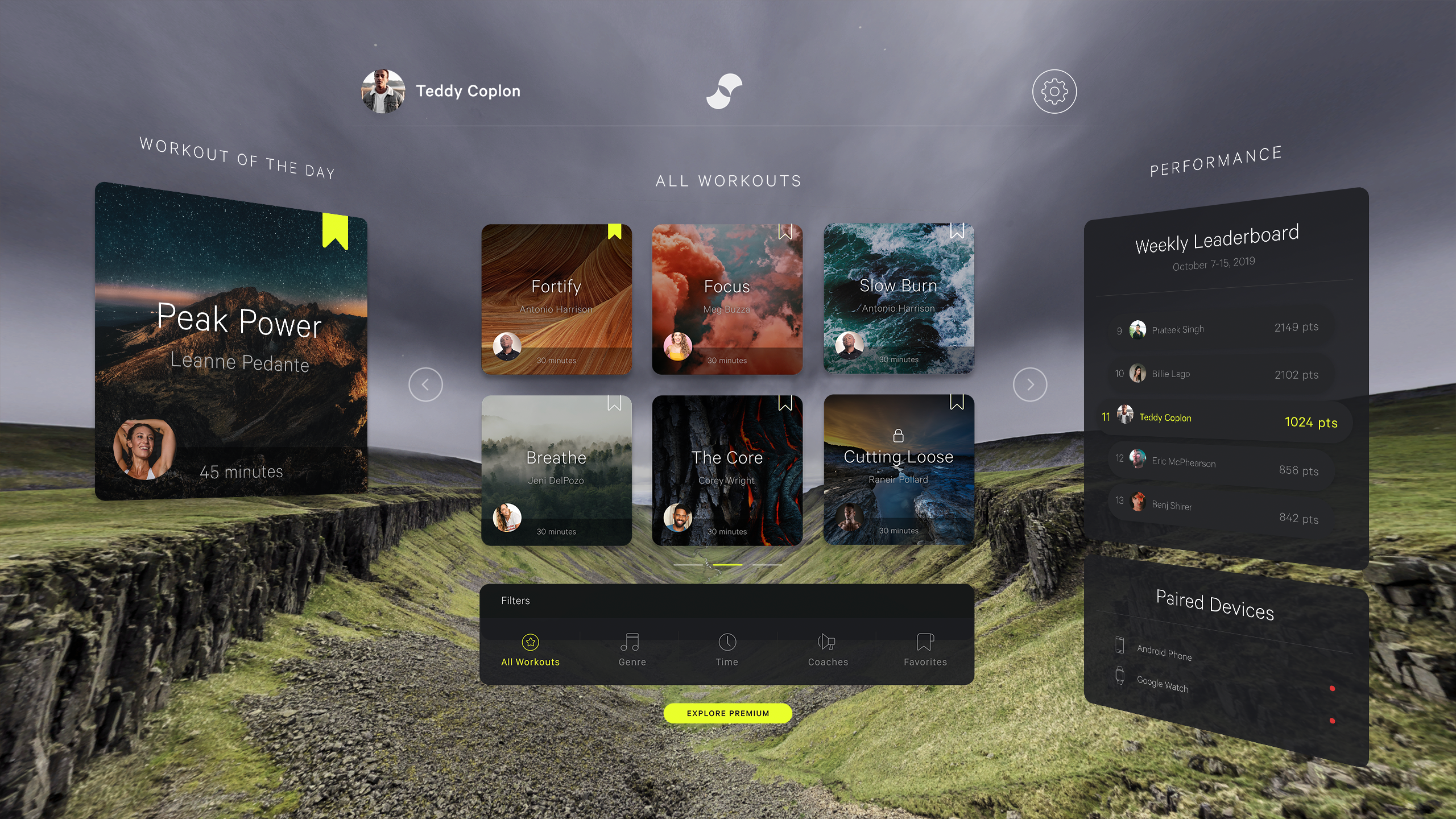 Daily on-demand workouts take the form of personalised “rhythm maps”, designed by choreographers and coached by top fitness trainers. Its “dynamic difficulty” feature also means that the better you are, the harder its gets. 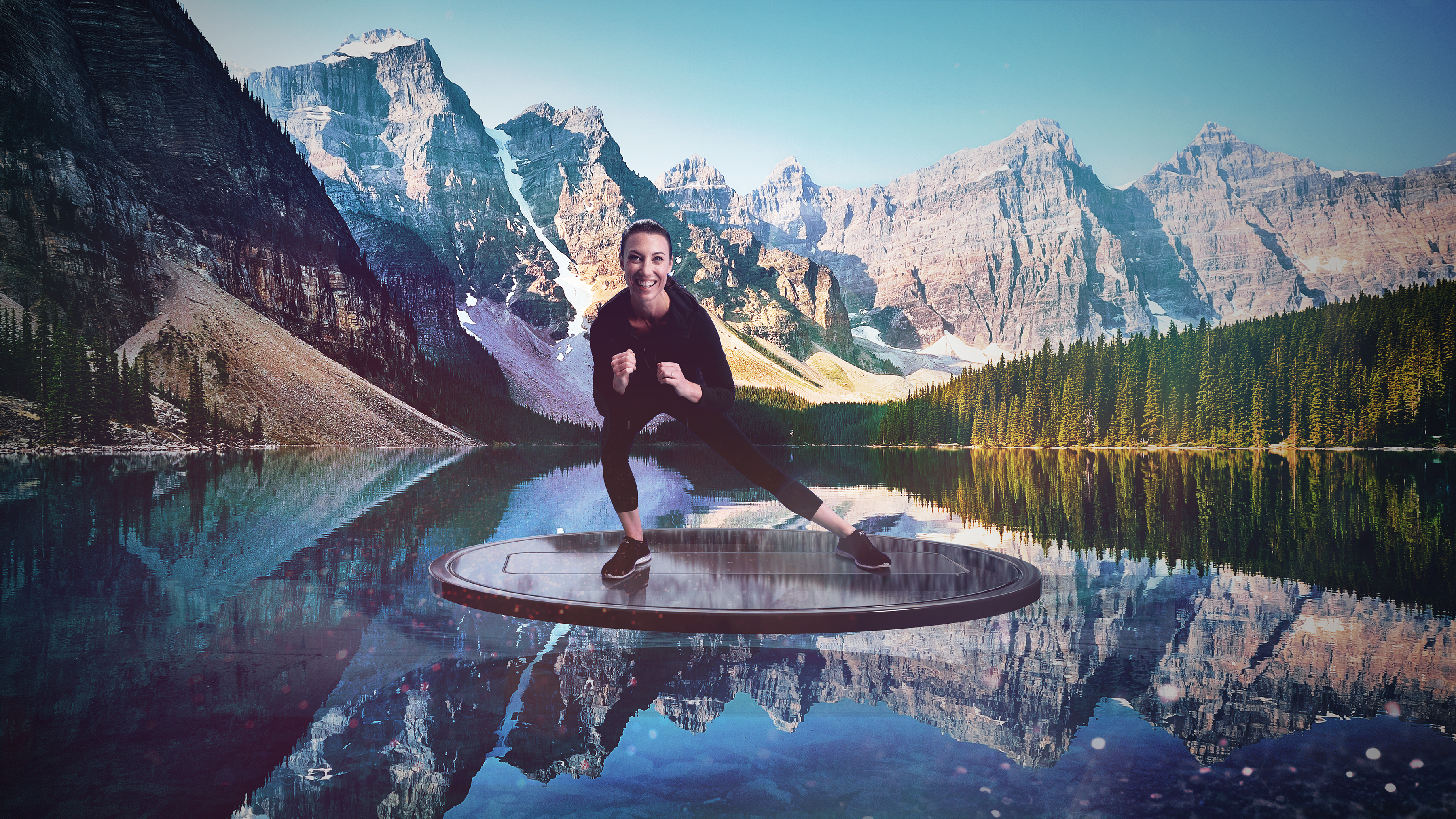 What’s even more impressive is the fact it calibrates your height, arm span, squat depth and lunges to “ensure that every workout is safe, challenging and mapped specifically to your body”. 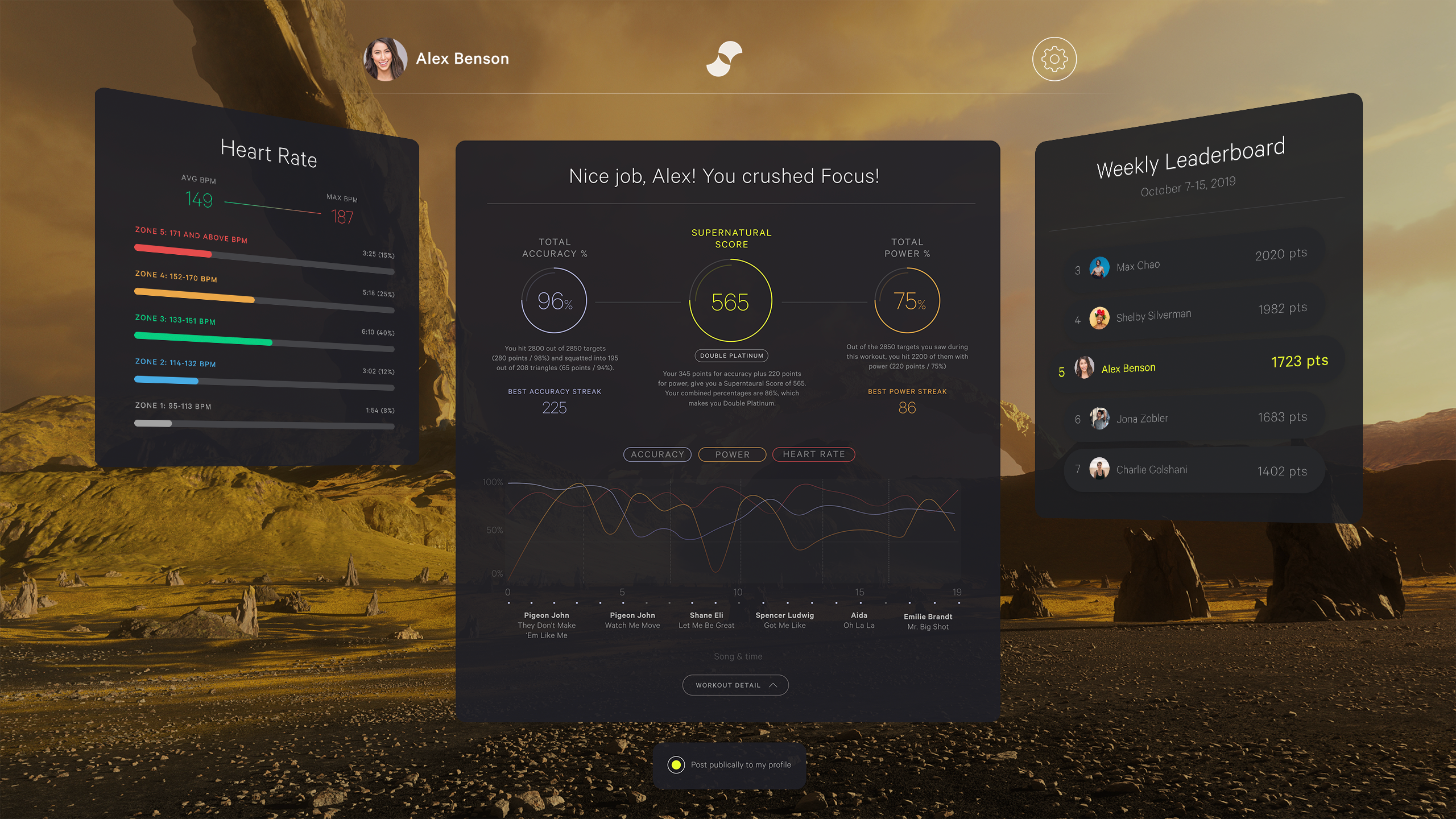 The idea behind it was to create an exercise experience for people who do not like to exercise, according to one of the founders of Within, Chris Milk.

“When my Within co-founder Aaron Koblin and I realised we had developed dad-bods without having any actual children, we knew we had to do something,” he said. 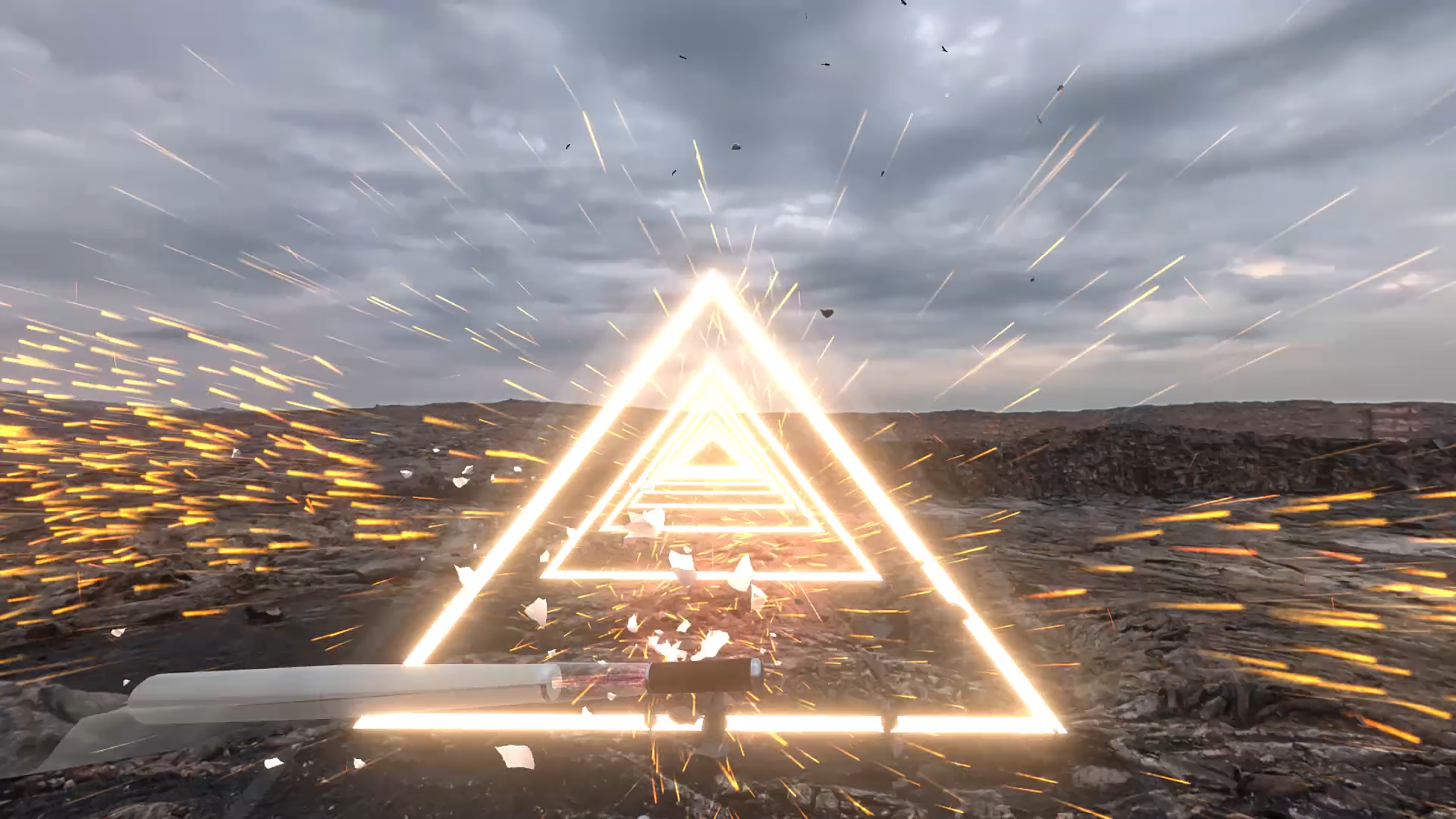 “Neither one of us was fond of, or good at sticking with, exercise. We disliked the rigmarole of going to the gym and didn’t think the home fitness solutions out there were particularly fun. We wanted the benefits of exercising regularly, but we didn’t enjoy the short-term activity necessary to get those long-term results.” 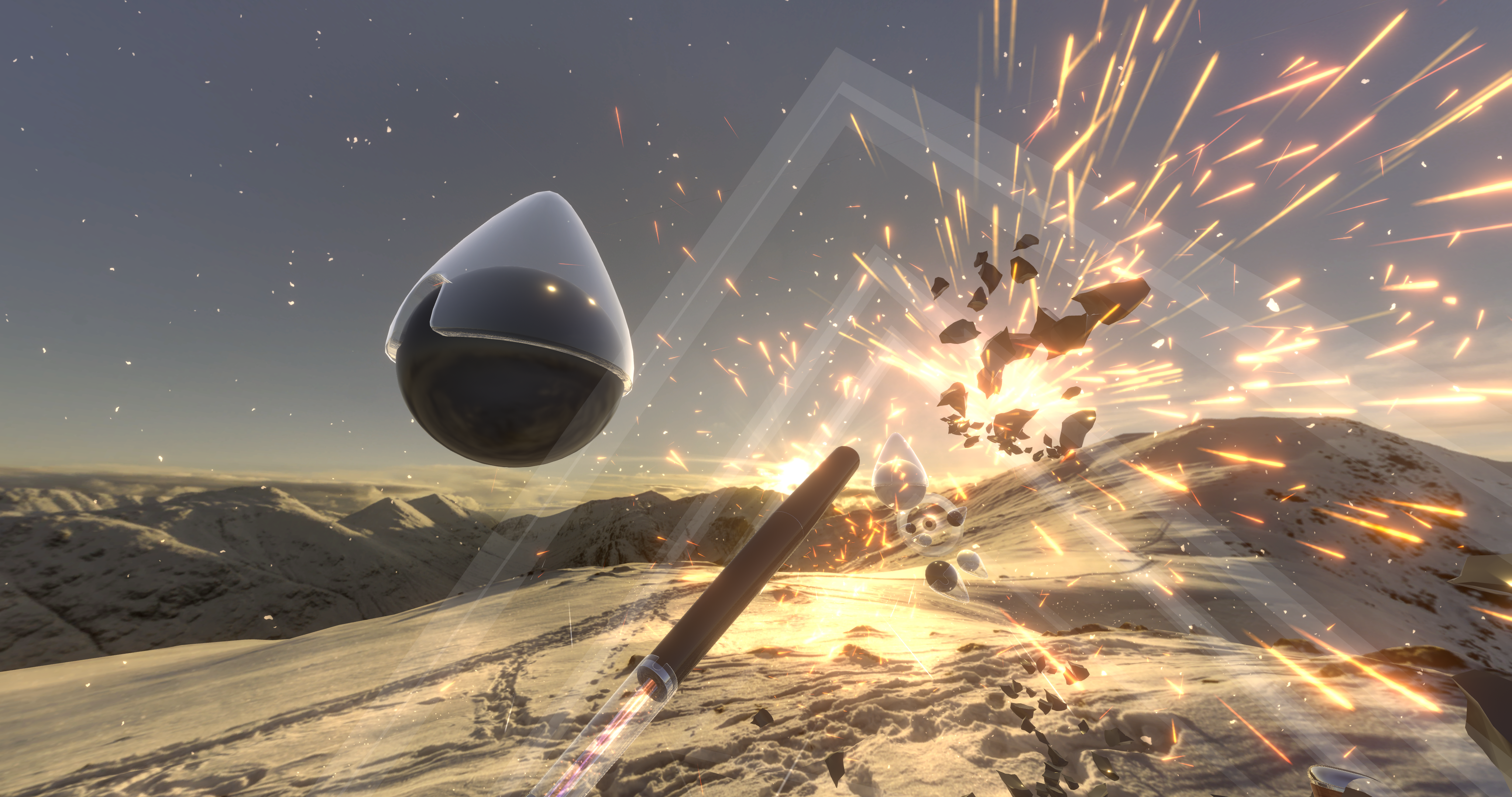 The Supernatural game comes as an app that costs from US$19 a month and includes different workouts, landscapes, environments and coaching. (The Oculus Quest headset costs from £399.)

There is also a companion app that connects with your calendar and lets you challenge other friends with the app. A 30-minute session on Supernatural is the equivalent of half an hour of snowboarding in the Swiss Alps. 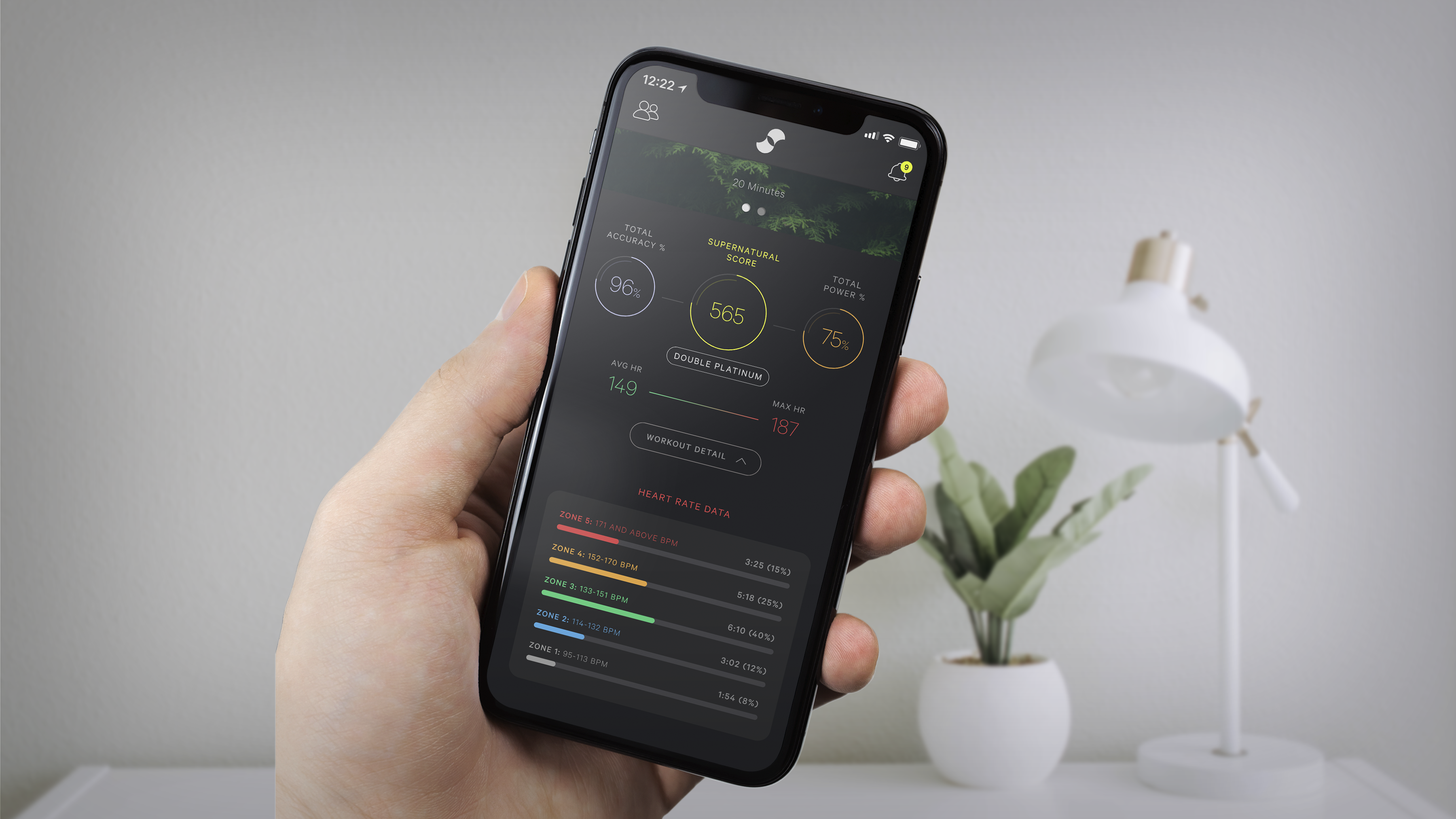 Milk says: “My favourite way to frame it is this: What if you had a wormhole in your closet, and you popped out of bed and dove through it to snowboard in the Swiss Alps every morning, and then popped back through the portal and took a shower and went to work?

“That reality is possible if you introduce VR into the equation. That’s the emotion we were chasing – something that gives you the physical exercise you’re after, but in a fun, joyous, exhilarating way, and most importantly, you can do it in your home.”