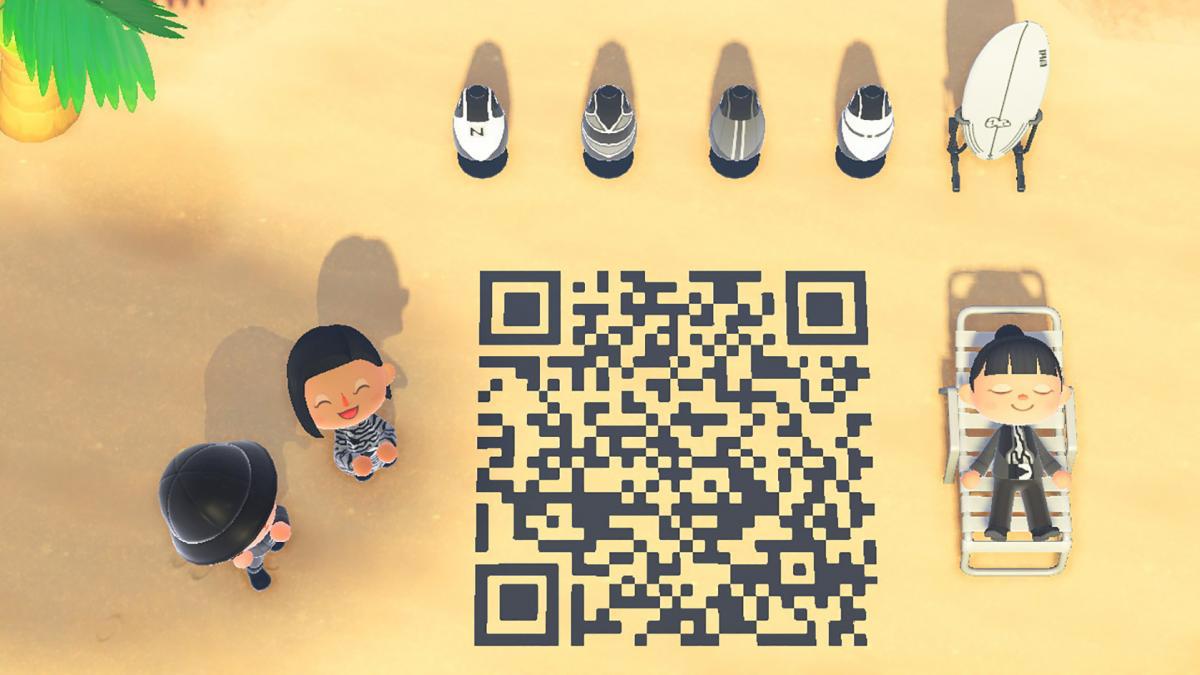 Having captured the imagination of the fashion world this year, Animal Crossing now has a digital island created by fashion retailer Net-a-Porter – where players can dress up their avatars in designer gear and explore its virtual paradise island.

In March, Nintendo Switch launched Animal Crossing: New Horizons – a new version of the gentle-paced, escapist game where users design their own utopia. It achieved five million digital sales in its first month – coinciding with lockdown in the UK and the US – and became Nintendo’s seventh-best selling title of all time.

Players create their own “worlds” from scratch, and can visit each other’s via the in-game airline, Dodo Airlines. 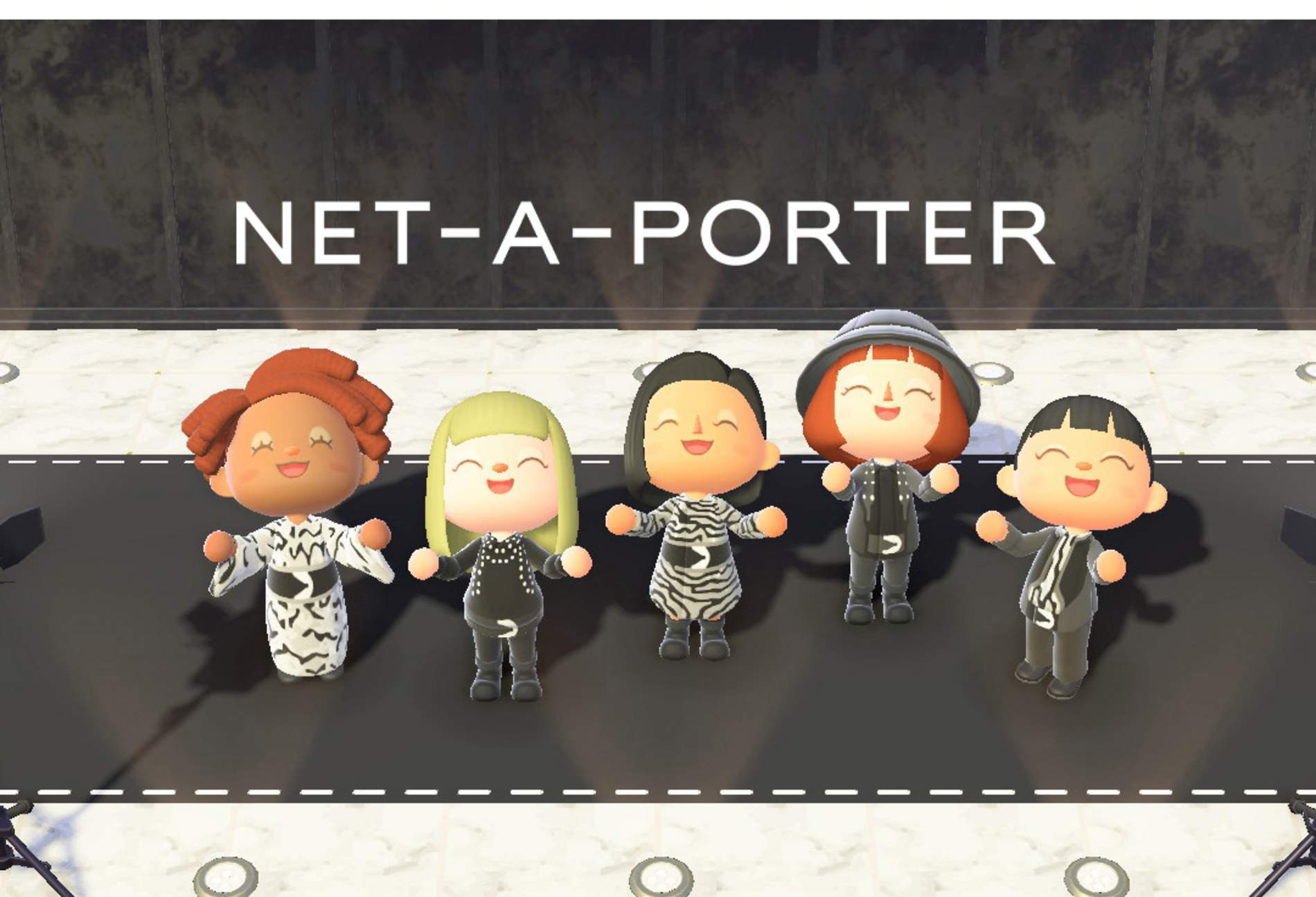 As well as offering an escape from reality at a time when many people are spending far more time indoors, the popular game presents scope for creative expression – from building and designing your own home, to how you dress your avatar.

In response to this, visual artists have designed virtual runway looks inspired by Prada, Louis Vuitton and Chanel. What’s more, designers themselves created spring and summer 2020 and pre-fall collections specifically for Animal Crossing avatars to wear – including Marc Jacobs, Valentino and Sandy Liang. 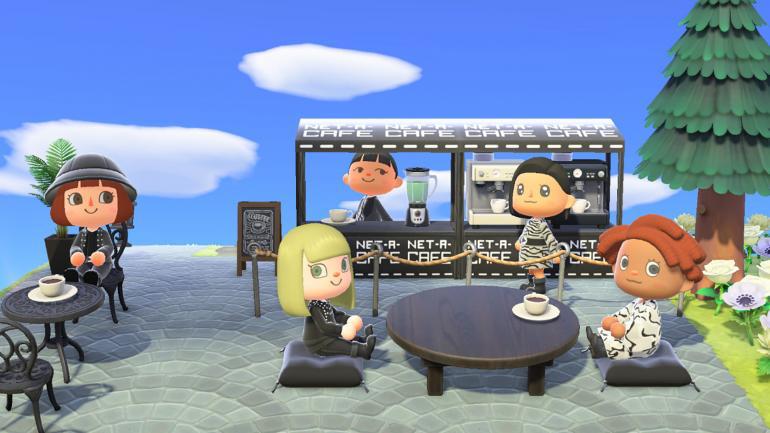 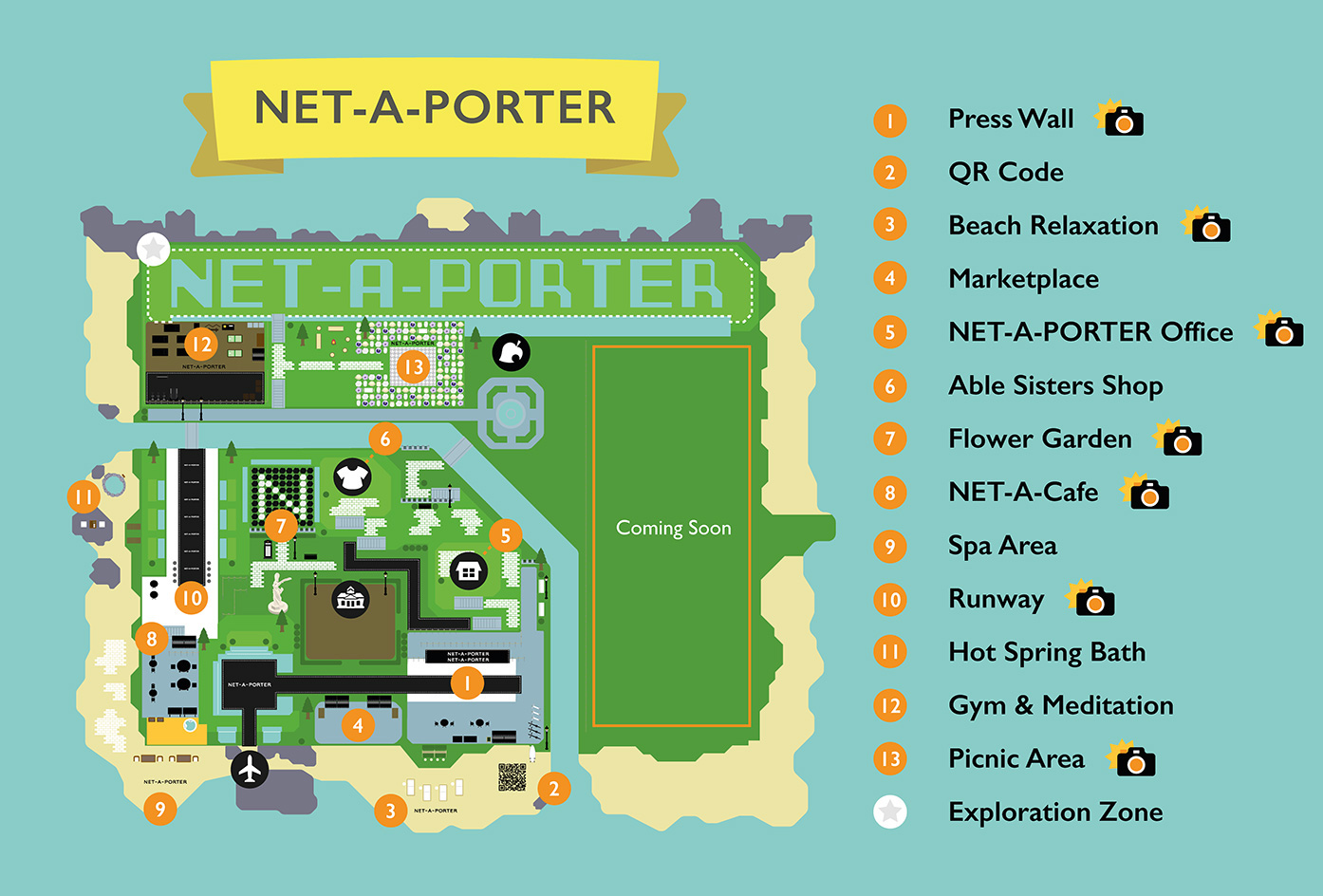 Once they’ve landed on Net-a-Porter’s island, avatars can pop into the Able Sisters shop to try on an edgy, monochrome autumn/winter 2020 capsule clothing collection inspired by Isabel Marant.

Then, players can explore the delights of Net-A-Porter’s island in style. Attractions include sandy beaches, picnic areas for dining with other players, a hot spring bath, gym, meditation area and flower garden.