Found under a converted railway arch in East London, Otherworld promises to be London’s most immersive virtual reality experience, with interactive games that include climbing Mount Everest and fighting zombies. Anthony Pearce reports

It may sounds like something out of a Steven Spielberg movie, but Otherworld, in Haggerston, is a new virtual reality escape hub with hyper-immersive gaming pods, as well as a craft-beer bar and kitchen serving poke.

The space was created by architecture studio Red Deer, which designed the likes of Bourne & Hollingsworth and Smokestak, two restaurants in the capital.

“We wanted to create an immersive space suited to a wider demographic than those normally associated with the stereotypical carpeted games arcade from the 1980s,” said Red Deer founding director, Lucas Che Tizard.

“By keeping the space minimal it made the lighting and soft hue fades the focal point of the project and gave it a feeling of a futuristic environment.” 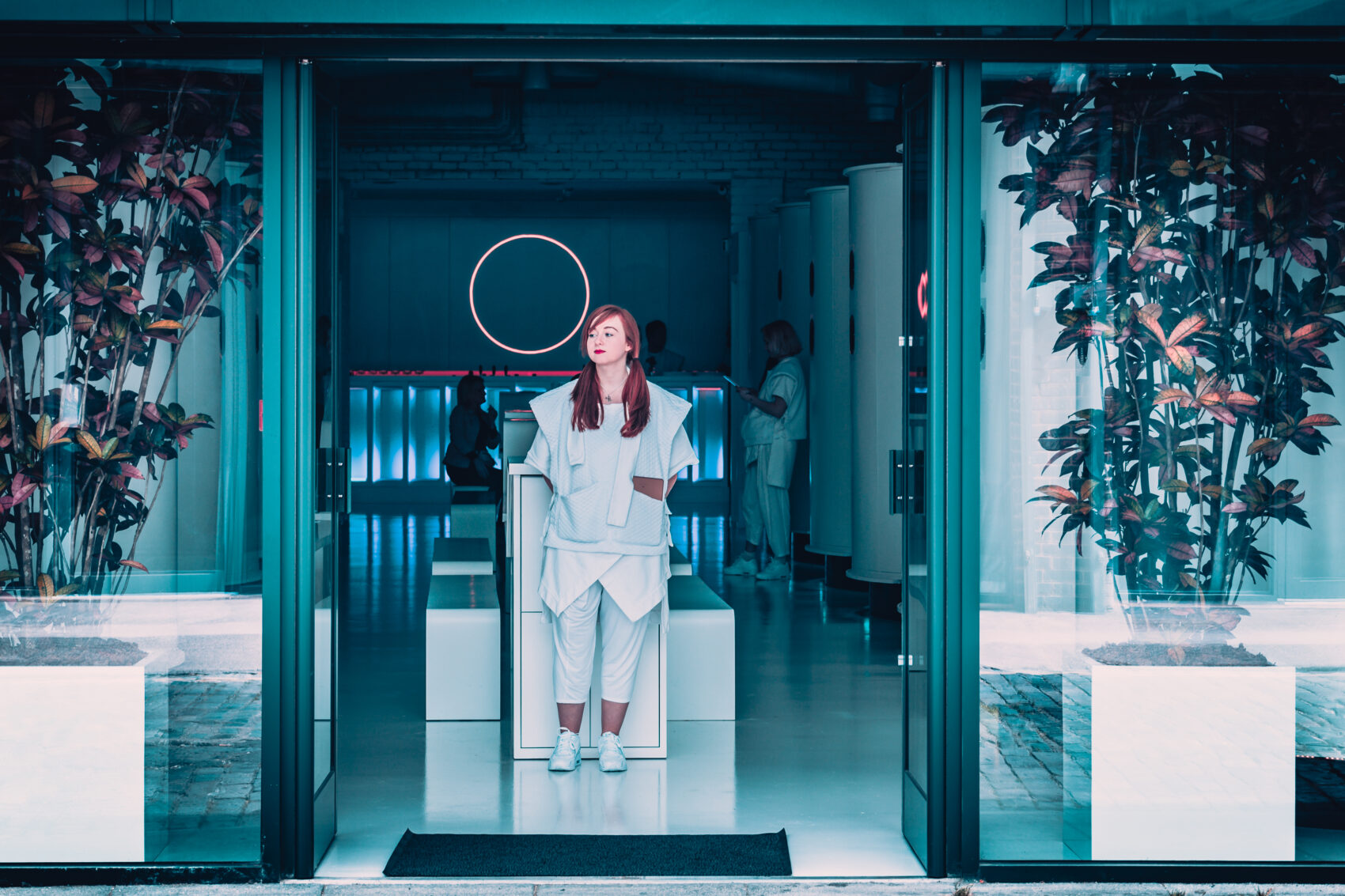 The neon interiors of Otherworld, which is owned by the Dream Corporation, are said to draw on the work of the American light artist James Turrell.

The space contains 14 immersion rooms each with VR and sensory effects, which include heat and wind. Visitors can choose from 16 different experiences and games, in which they wear innovative VIVE headsets.

These headsets use “room scale” technology, meaning the user can move in a 3D space and interact with the environment.

Visitors to Otherworld can fight in a zombie apocalypse, climb Mount Everest, destroy robots or explore the world in one of several experiences. There are also games including “Fruit Ninja”, “Beat Saber”, “Superhot” and “Job Simulator”. 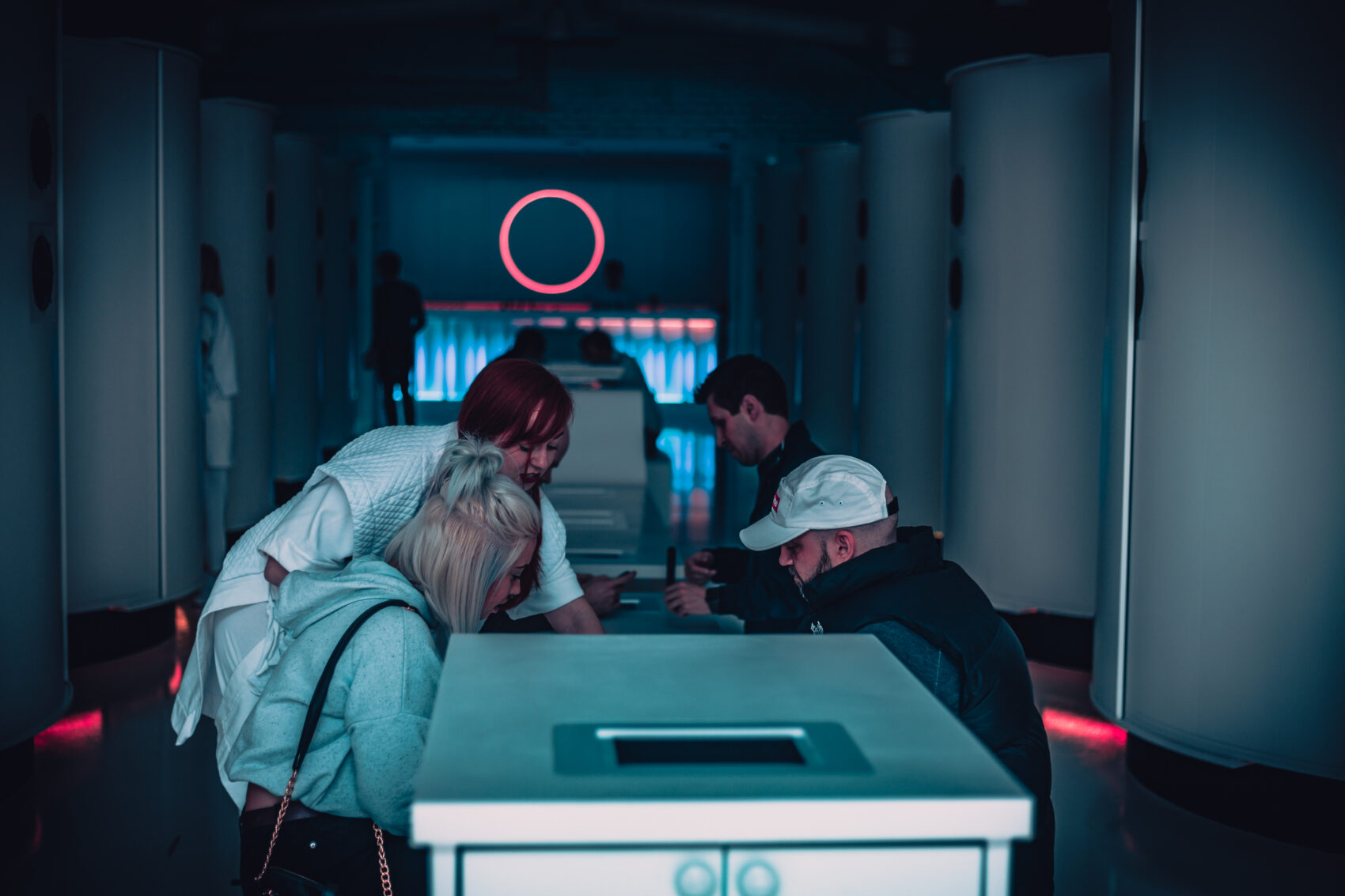 “Virtual Rick-ality” allows guests to take part in an interactive episode of Rick and Morty, the animated science fiction sitcom on the Adult Swim network. Meanwhile, Google’s Tilt Brush allows artists to paint with fire and light in 3D.

Visitors can also book a separate “Björk Vulinicura” experience. Fans of the singer will be able to “explore the Icelandic landscapes that inspired the acclaimed album and travel a twisting trail of immersive and intimate virtual reality experiences.”

It notes that Vulnicura VR is an individual experience, which can be enjoyed in all of its 14 immersion rooms.

The Dream Corporation was founded in 2017 by Chris Adams, a management consultant and e-sports entrepreneur, and Ed Wardle, a screenwriter. 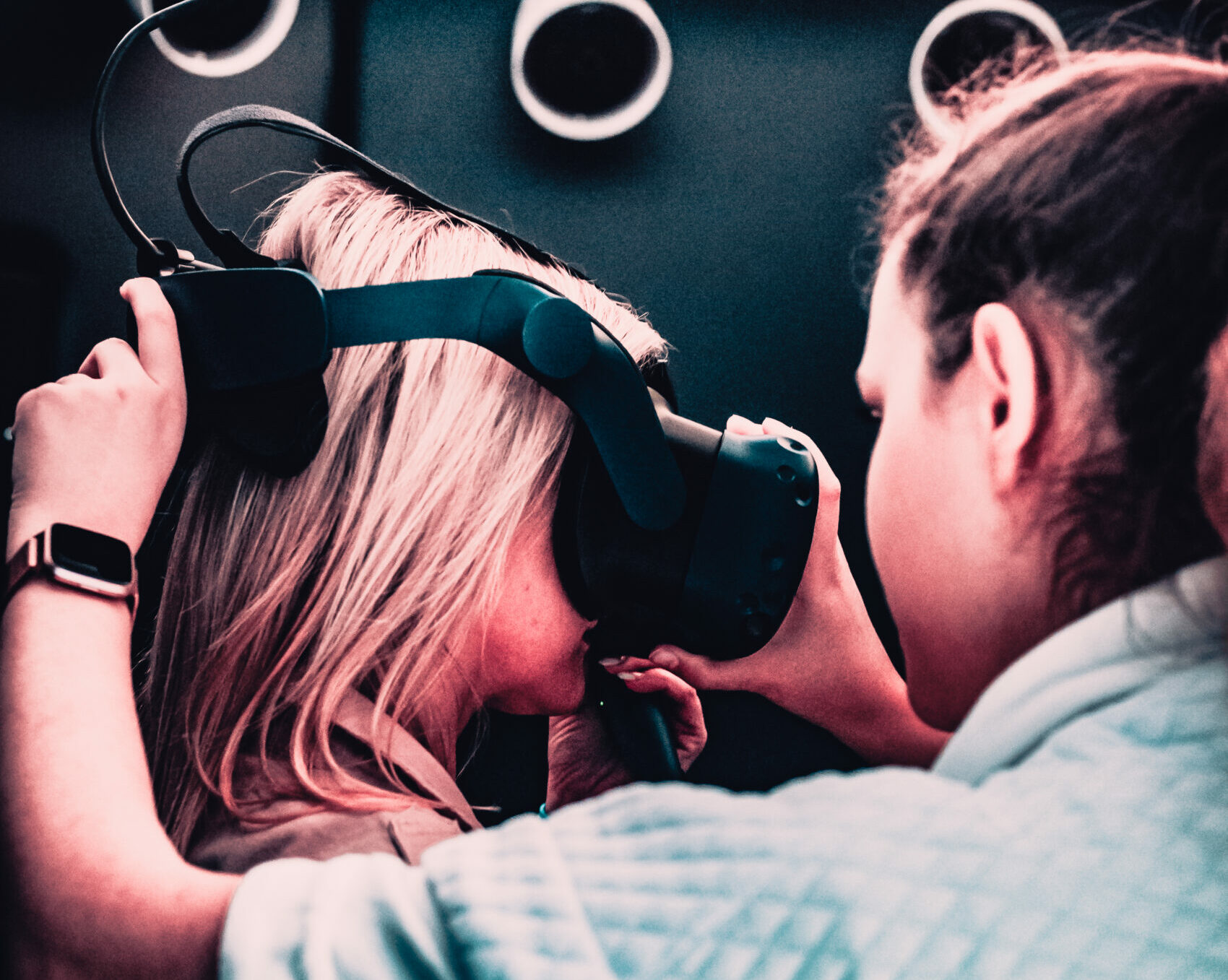 “Otherworld is the Disney World of the twenty-first century,” says Wardle, chief creative officer, “but it will grow from a world into a universe. Free from physical and spatial constraints, it can provide a limitless number of impossible and exhilarating experiences”.

“Building on our sell-out 2017 pilot, we have developed unique, multi-sensory technology which immerses you more deeply into virtual worlds than anything else on the market today.”

With technology like this, maybe people of the future will prefer to explore virtual worlds rather than our own. It could also be a solution to reducing the carbon footprint of travel, and democratise knowledge of the planet for people who can’t afford to fly. Sessions at Otherworld start from £14.