British Airways and Aston Martin have come together to design the DBS Superleggera Concorde Edition supercar to celebrate 50 years since the launch of Concorde. Although it won’t break the sound barrier. Emily Eastman reports

The DBS Superleggera Concorde Edition will launch later this year, when ten cars will be sold through Aston Martin Bristol – just three miles from where Alpha Foxtrot, the last ever Concorde to be built, touched down for the final time in 2003.

The special-edition supercar will feature titanium compressor blades that were used across the Concorde fleet, which comprised 14 aircraft in service. 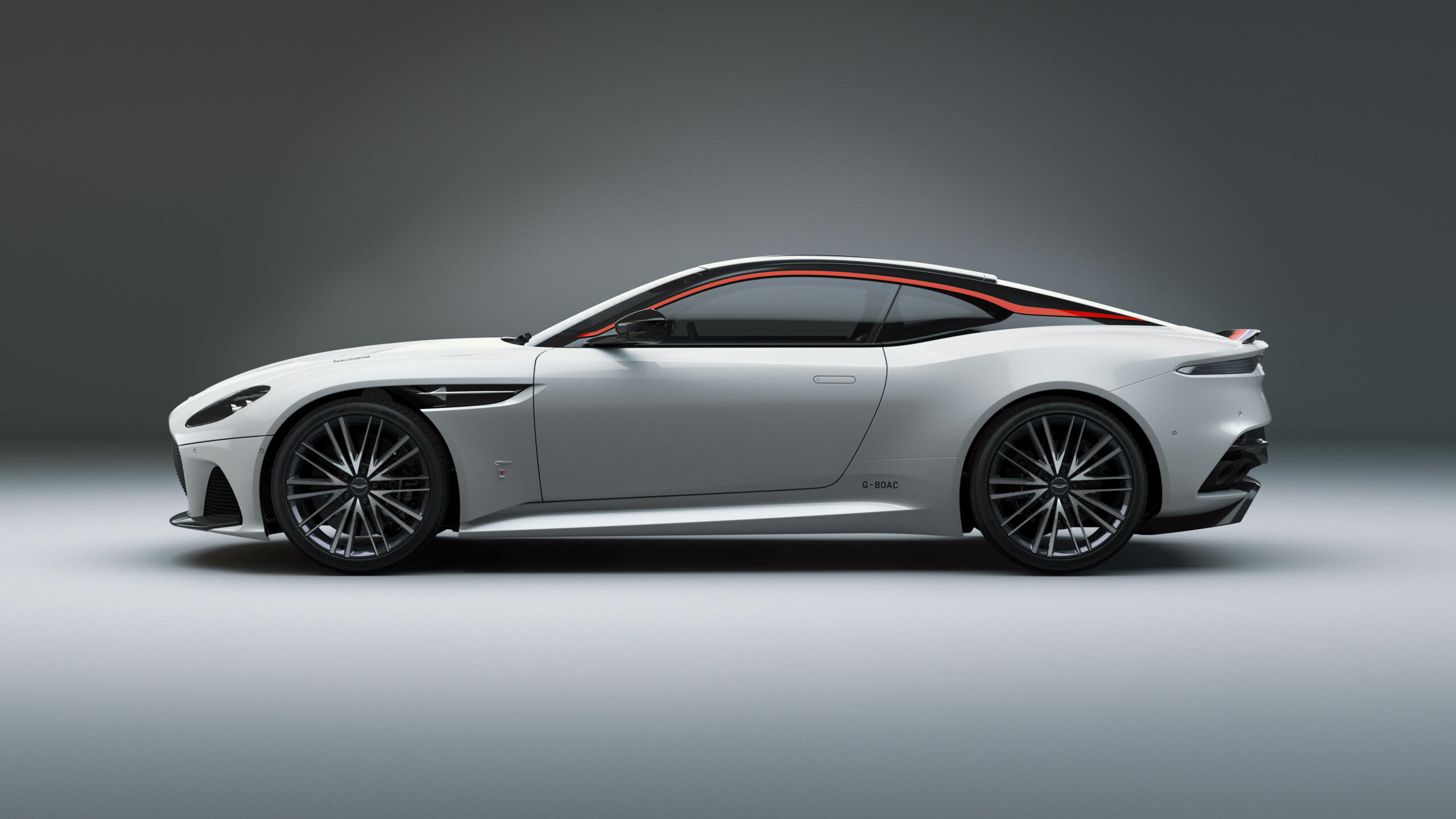 Every model will also have a unique Civil Aviation Authority-approved registration number and the British Airways Chatham Flag tailfin has been incorporated into the design. 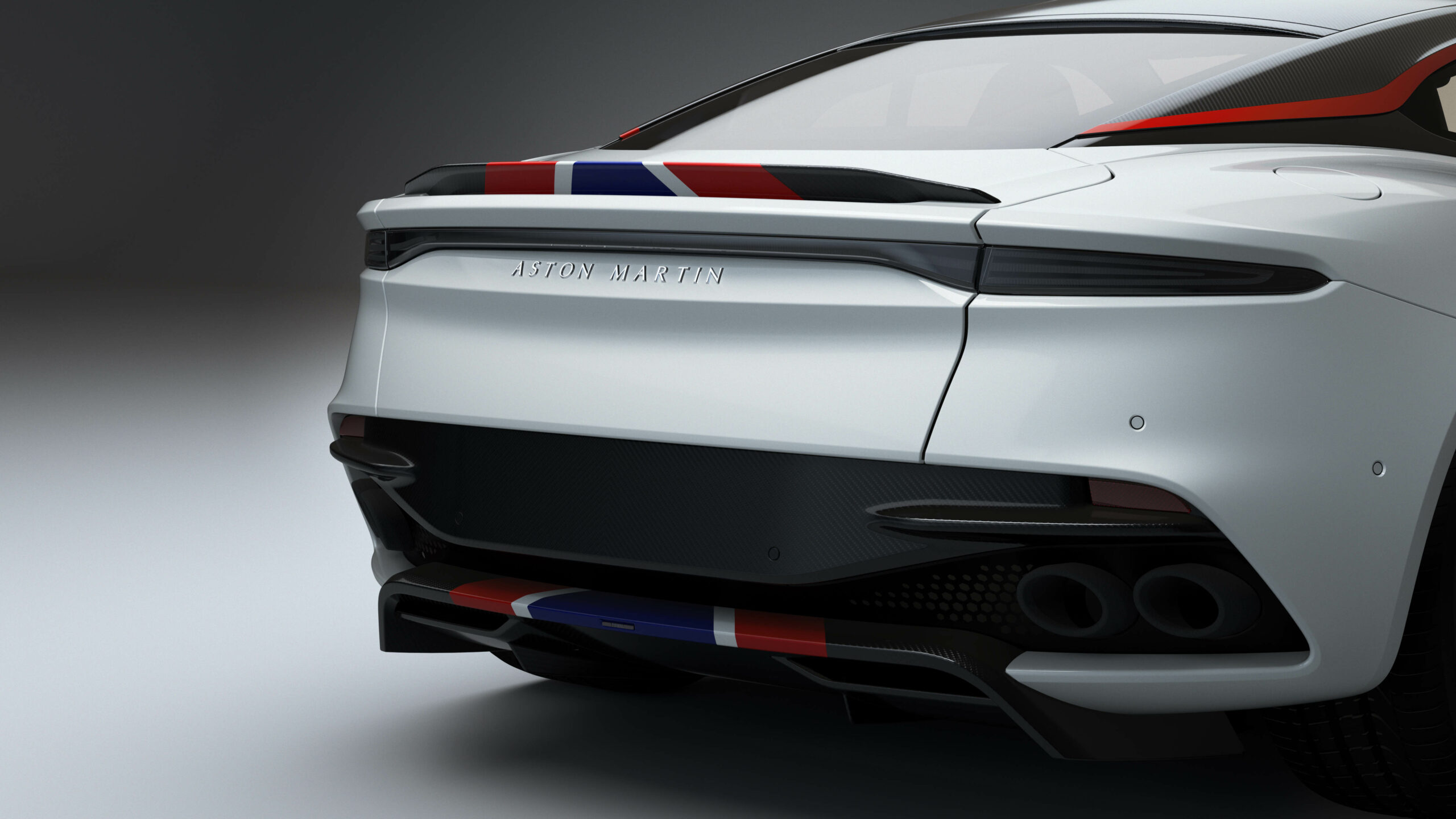 The bodywork features a bespoke livery painted in the BA colours of red, white and blue on the roof strake, spoiler and rear diffuser, while the black-tinted carbon fibre roof is emblazoned with the aircraft’s silhouette. 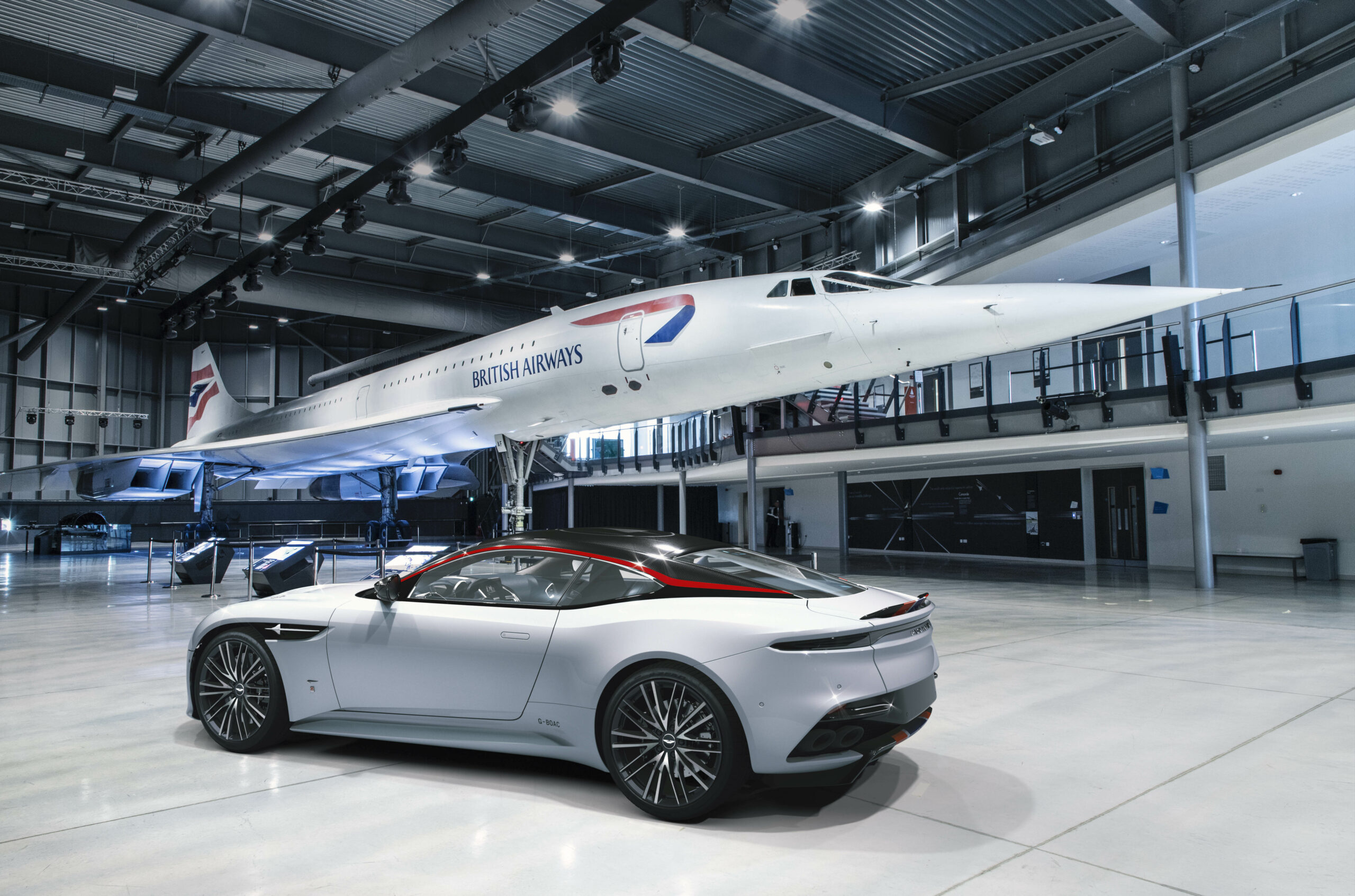 New side strakes are milled from solid aluminium and on the front wings the British Airways “Speedmarque” logo can be found in chrome. A black “Q by Aston Martin” wing badge is another nice touch, and inspection plates are signed by Aston Martin CEO Andy Palmer and British Airways chairman and CEO Alex Cruz. 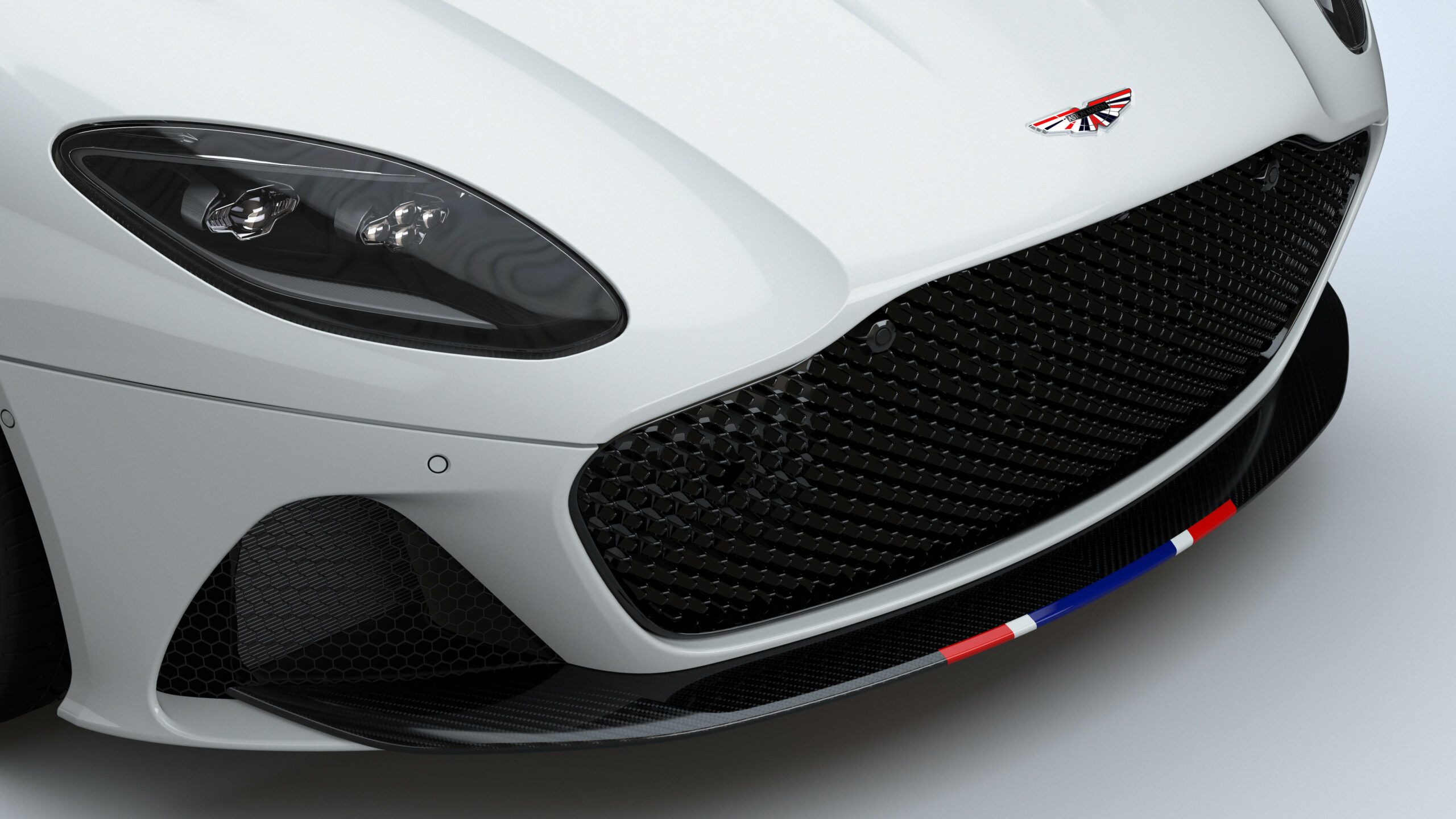 Unique details can be found inside, too, where the paddle shifters will be made from original Concorde metal and a Mach Meter graphic will be embroidered on the driver’s sun side visor. The Concorde logo features on the front seat facings and the Alcantara headliner has a “sonic boom” graphic. 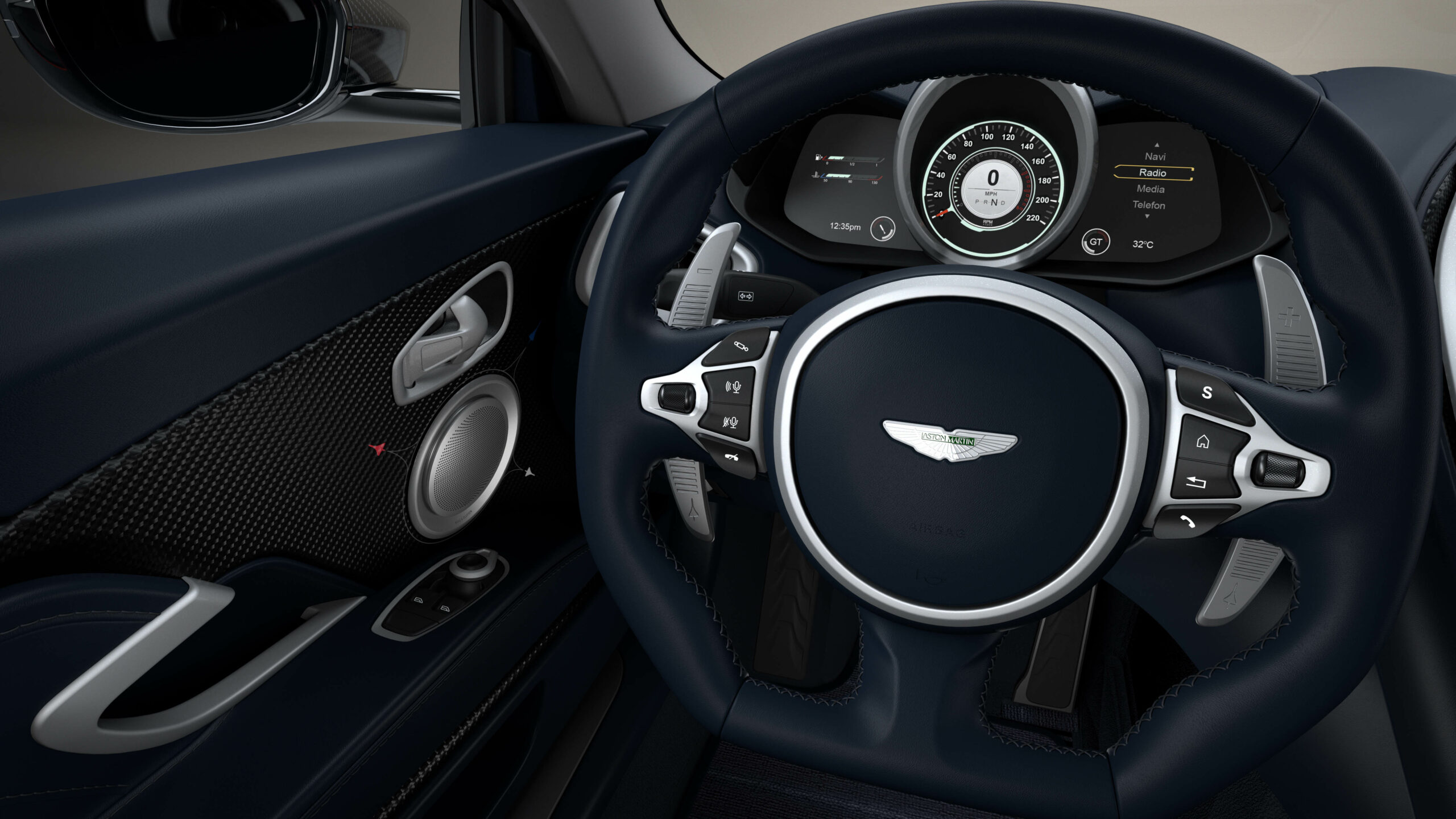 Under the hood, the DBS Superleggera’s credentials are unchanged, with the 5.2-litre twin-turbo V12 outputting 715 brake horsepower and taking the supercar to top speeds of 211 mph.

Cruz says: “Concorde was one of the most iconic designs of a generation and will always be a hugely important part of our heritage. In our centenary year we are thrilled to partner with Aston Martin, another British brand with an established history of exceptional design and engineering, and we hope to inspire another generation of aviators and engineers through this exciting partnership.” 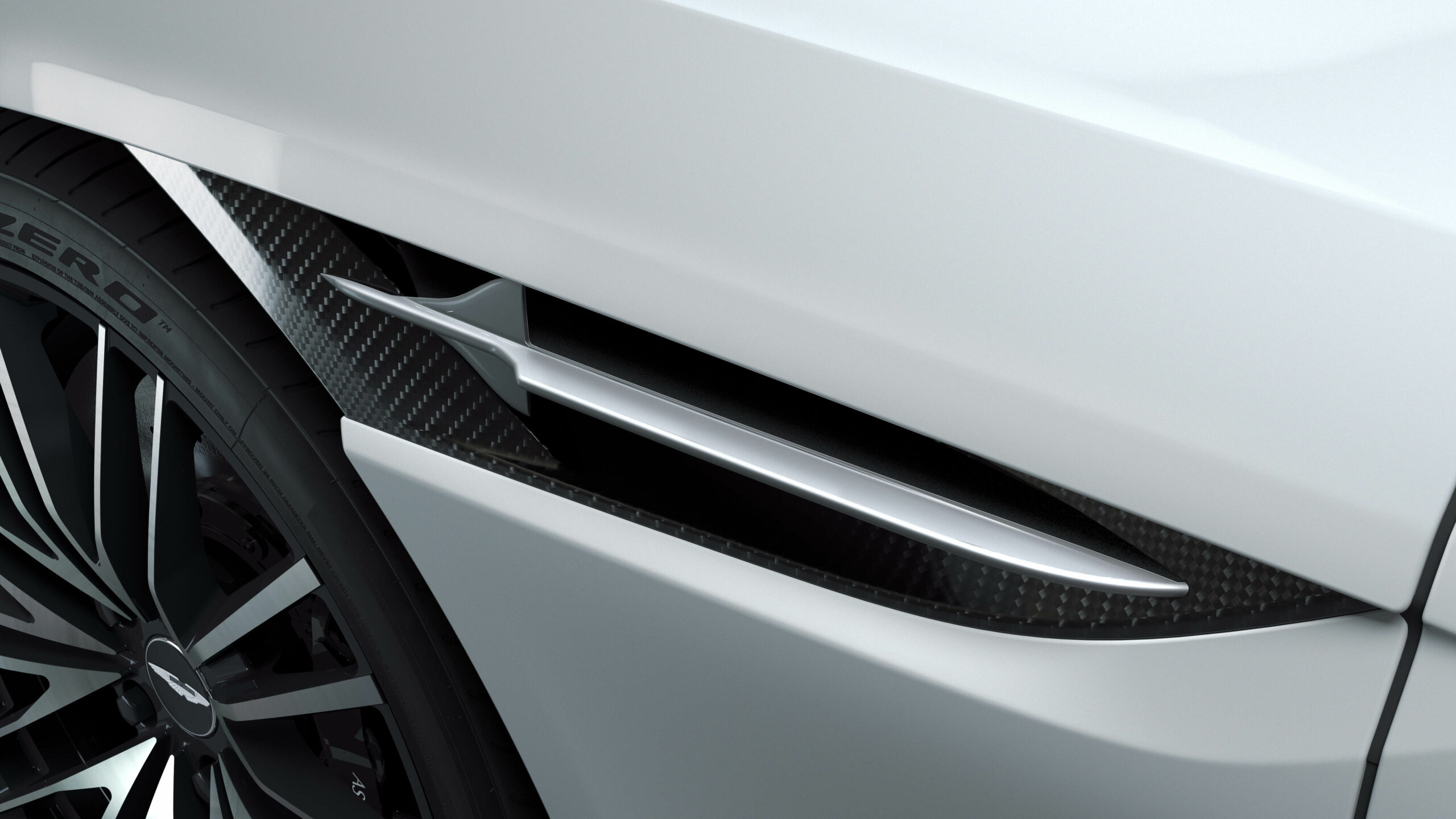 The special-edition DBS Superleggeras will be priced at £321,350. Part of the proceeds from each sale will be donated to the Air League Trust, a nonprofit organisation that teaches underprivileged children how to fly and work in engineering. 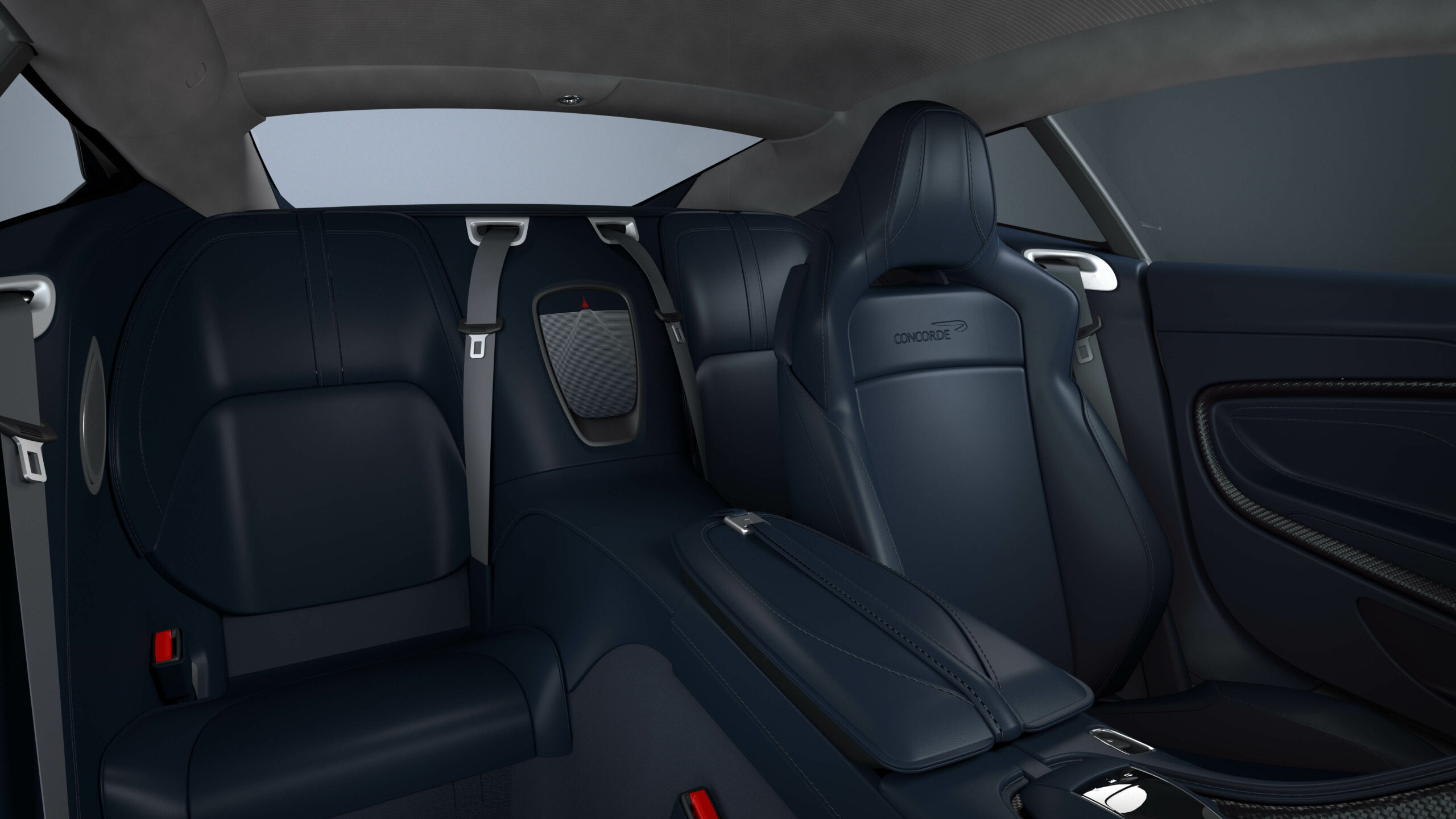 This summer, British Airways and Aston Martin Bristol, in partnership with the Air League Trust, will run a week-long scholarship programme for young people at Cranfield University funded by proceeds from the vehicle sales. 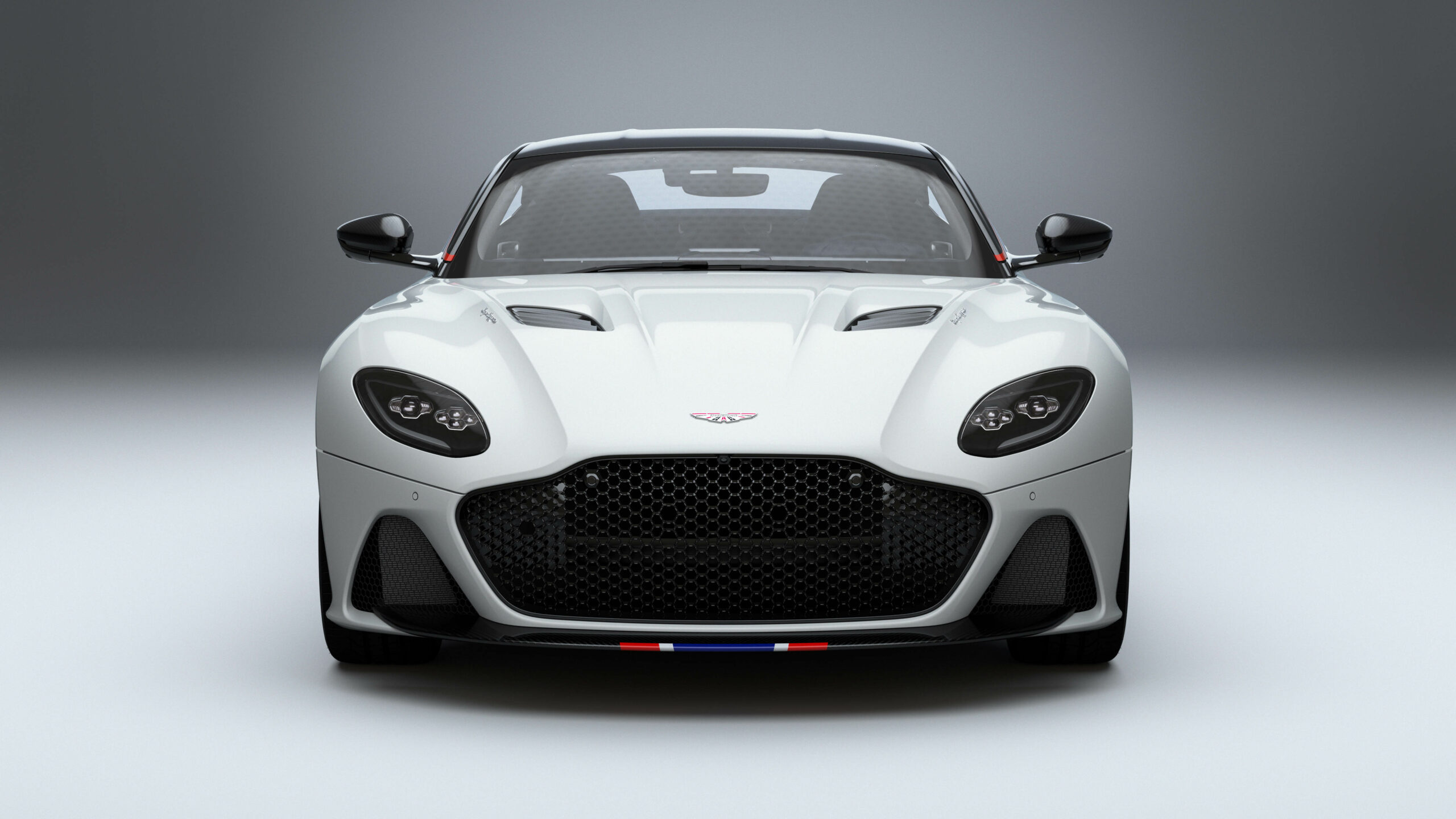 The partnership came as the airline celebrated the final months of its centenary year, having marked its 100th birthday on August 25, 2019. The airline’s centenary year honoured customers with freebies, acts of kindness and in-flight celebrations.

Just before the end of 2019, British Airways marked the anniversary of Concorde’s final flight. The aircraft was retired following a fatal crash in 2000, ending the era of supersonic passenger flight that had halved the Atlantic crossing time to just under three hours.

Prior to the crash, more than 2.5 million British Airways customers experienced flying twice the speed of sound and faster than a rifle bullet. This decade, supersonic will be making its return.

Aston Martin Lagonda has been manufacturing exclusive cars and SUVs since Lagonda’s founding in 1899 and the creation of Aston Martin in 1913. The brands came together in 1947 when both were purchased the the late Sir David Brown.

In 2015, the group launched its Second Century Plan to deliver sustainable long-term growth – a plan underpinned by the introduction of seven new models including the DB11, new Vantage, DBS Superleggera and an SUV, as well as the development of a new manufacturing centre in St Athan, Wales.