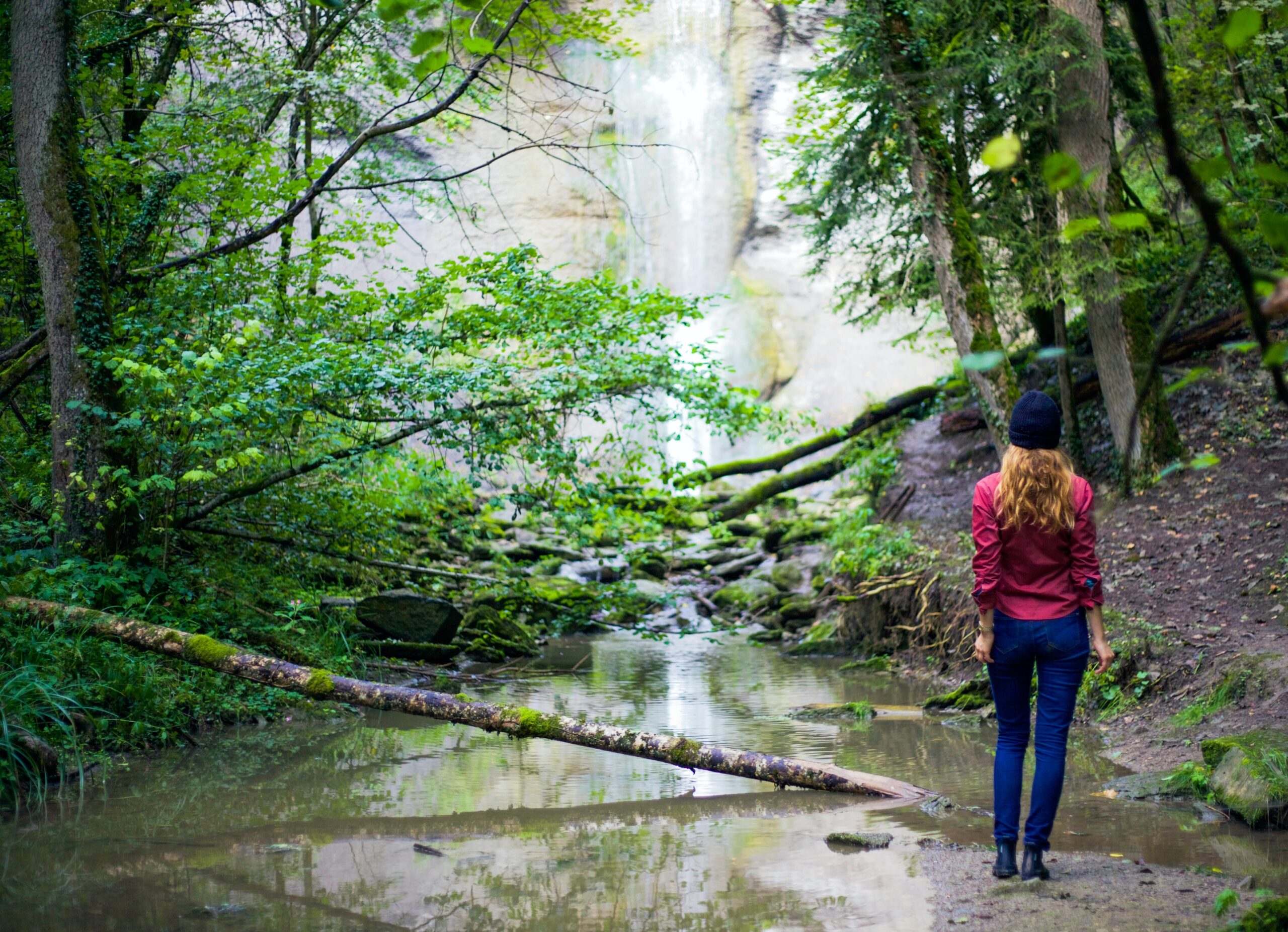 A new smartphone app that gives users random, quantum-generated co-ordinates to set them off on real-life adventures has become the “app of the summer”, according to The Atlantic.

Randonautica was created to “encourage users to venture outside of their day-to-day routine”. More than 11 million “randonauts” have now downloaded the app.

“Randonauting is the act of using the Randonautica app to generate truly random locations sourced with quantum entropy,” a statement on the company’s website reads.

“The user can then choose to venture to these locations to see what they find. They often discover that what they see lines up with their intention, which is what they were thinking about when they generated the point. But even if this doesn’t happen, it’s a way to mindfully explore the world around them.”

It adds: “There are two main parts to Randonauting: exploring blind-spots, or places nearby that are outside of your conscious awareness, and experimenting with mind-matter interaction, the hypothesis that consciousness can influence the distribution of random numbers.” 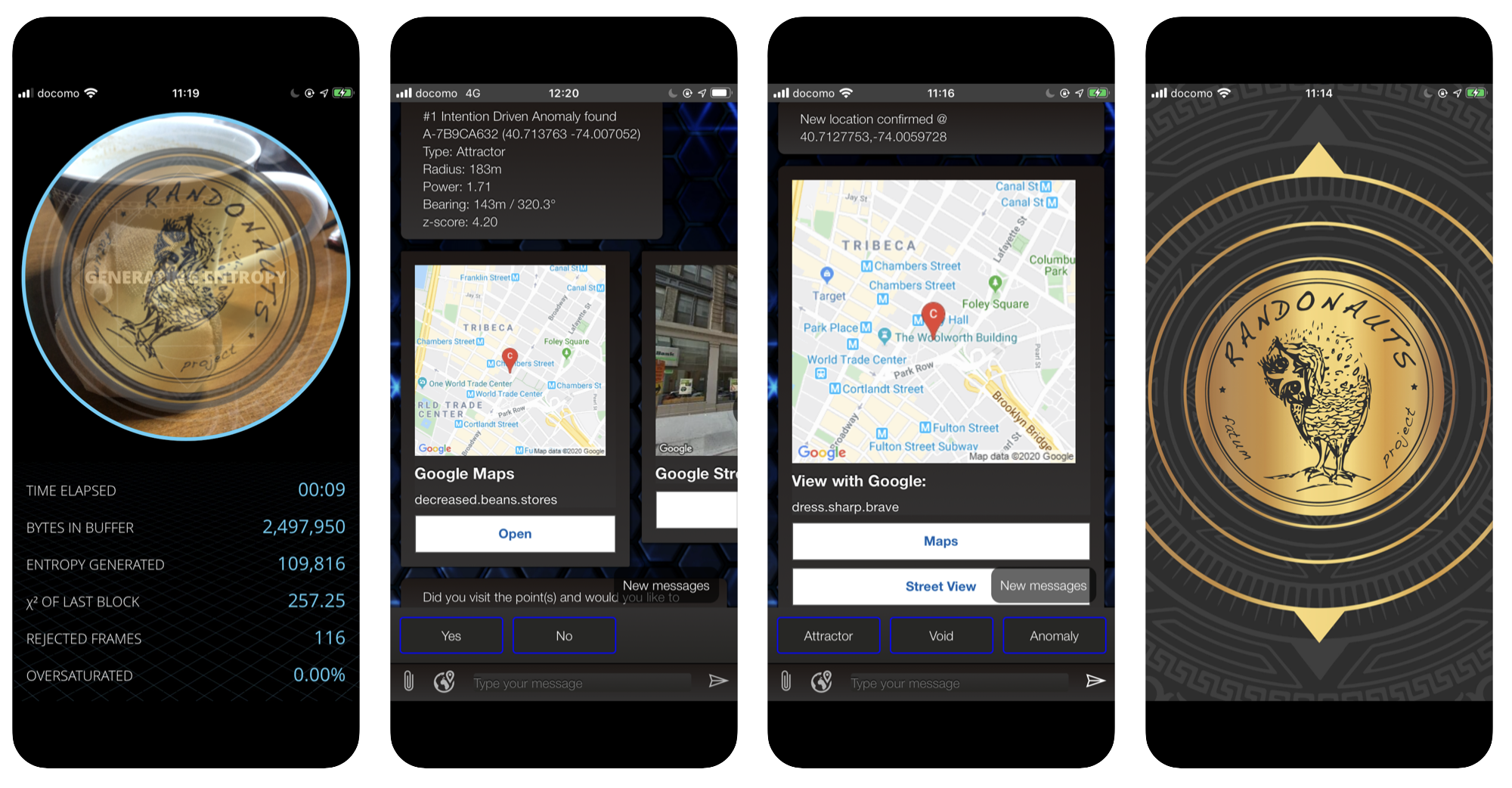 Before a user sets off on their adventure they must “set an intention” which will help define their journey. This could be anything from “show me a sign” to “show me something interesting”.

Examples of past Randonauting success stories can be viewed on a dedicated Reddit page. They include people finding their cat’s missing collar, an experience that reminds them of a dead relative or people stumbling upon lakes that they never knew were in their area.

“There’s this very cycle-based life that we all tend to fall into,” Auburn Salcedo, COO and co-founder of Randonautica, told the Chicago Tribune. “Your brain is not trained for uncertainty. When you step outside and go on an adventure … it can be a very fun and powerful experience for people.”

However, some experiences have not been quite so positive. In June, a group of teenagers in Seattle were led to a suitcase that contained two dead bodies.

In The Atlantic’s feature on Randonautica, Kaitlyn Tiffany, writes:  “Still, the best randonauting story I heard came from 23-year-old Taylor Dickerson, who lives in Spokane, Washington, and it sounded pretty improbable – but true – to me.

“Dickerson’s first foray into randonauting brought her and a friend into the woods, where she says they came across a pristinely preserved letter written on a sheet of notebook paper. It appeared to be a friendship letter, beginning, ‘I am writing this to inform you of how amazing you really are … I graciously think you are swell!’ and signed by a man who – upon her Googling – turned out to have died weeks before.

“On Facebook, Dickerson and her friend say they were able to find the woman the letter was addressed to, and made arrangements to bring it to her.”

At a time when Gen Zs around the world have been left frustrated, bored and purposeless as a consequence of pandemic lockdowns, it is unsurprising that this (admittedly clever) app has caught on.

As Globetrender predicted in its Travel in the Age of Covid-19 report, domestic tourism will be one of the biggest trends of this new era. Not everyone will be able to afford to book a holiday home or hotel, though, so discovering the joy of “hyper-local” travel should be celebrated and encouraged.