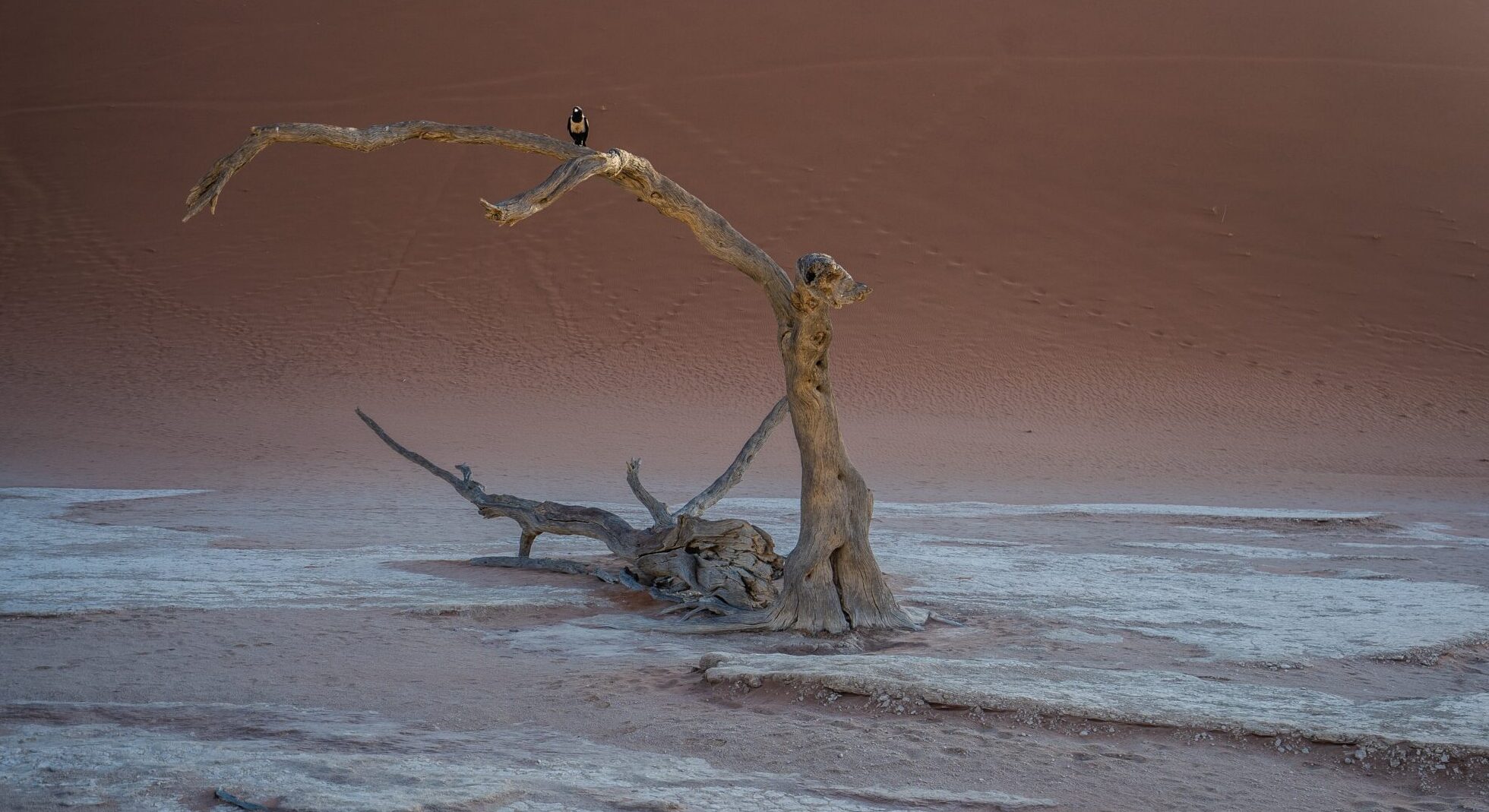 A survey has revealed that more than half of British travellers are unconcerned about their trips’ impact on climate change. Jenny Southan reports

As Globetrender predicted in its 2022 Travel Trend Forecast, consumers are experiencing Eco Overload, a trend we predicted would be one that defined travel in this year and beyond.

Even after the UK Met Office’s prediction that climate change has already made 40ºC heatwaves ten times more likely, the majority of travellers are unphased about the environmental impact of flying.

In fact, a July 2022 survey of 2,000 adults (who had flown recently) by travel money specialists No 1 Currency, has revealed that 57 per cent of respondents said they are “not worried” about their trip’s impact on climate change, compared to just 43% per cent who were.

Scientists say aviation is the fastest-growing source of the greenhouse gas emissions driving the climate crisis – though analysis suggests most of the public remain unconcerned.

The overall findings will disappoint UK Transport Secretary Grant Shapps, who recently set out the UK’s roadmap to achieving “Jet Zero” by 2050.

At present, the climate impact per passenger on a London-New York commercial flight is around 27% of the CO2 footprint for an entire UK household for a year.

Shapps wants airlines to promote “guilt free travel” by switching to green aviation fuel, which would cut this by almost half. Despite such lofty ambitions being broadcast from the government, UK holiday makers remains either unconvinced or apathetic.

The climate crisis is not the only thing holidaymakers are less anxious about on their holidays, with many allowing themselves to indulge while abroad. Almost half (44 per cent) said they eat more while away from home. Additionally, two out of five (38 per cent) said they drink more alcohol while on holiday.

Simon Phillips, managing director at No1 Currency, said: “The Government must work harder to get its climate change message across to holidaymakers, and it clearly needs to do more to help travellers better understand their carbon footprint as they finally get to take a break.

“Our data confirms how most people like to unwind while on holiday. And for many, ‘getting away from it all’ also means forgetting all the troubles of the world. But they may not be fully aware of the carbon cost of their holiday.