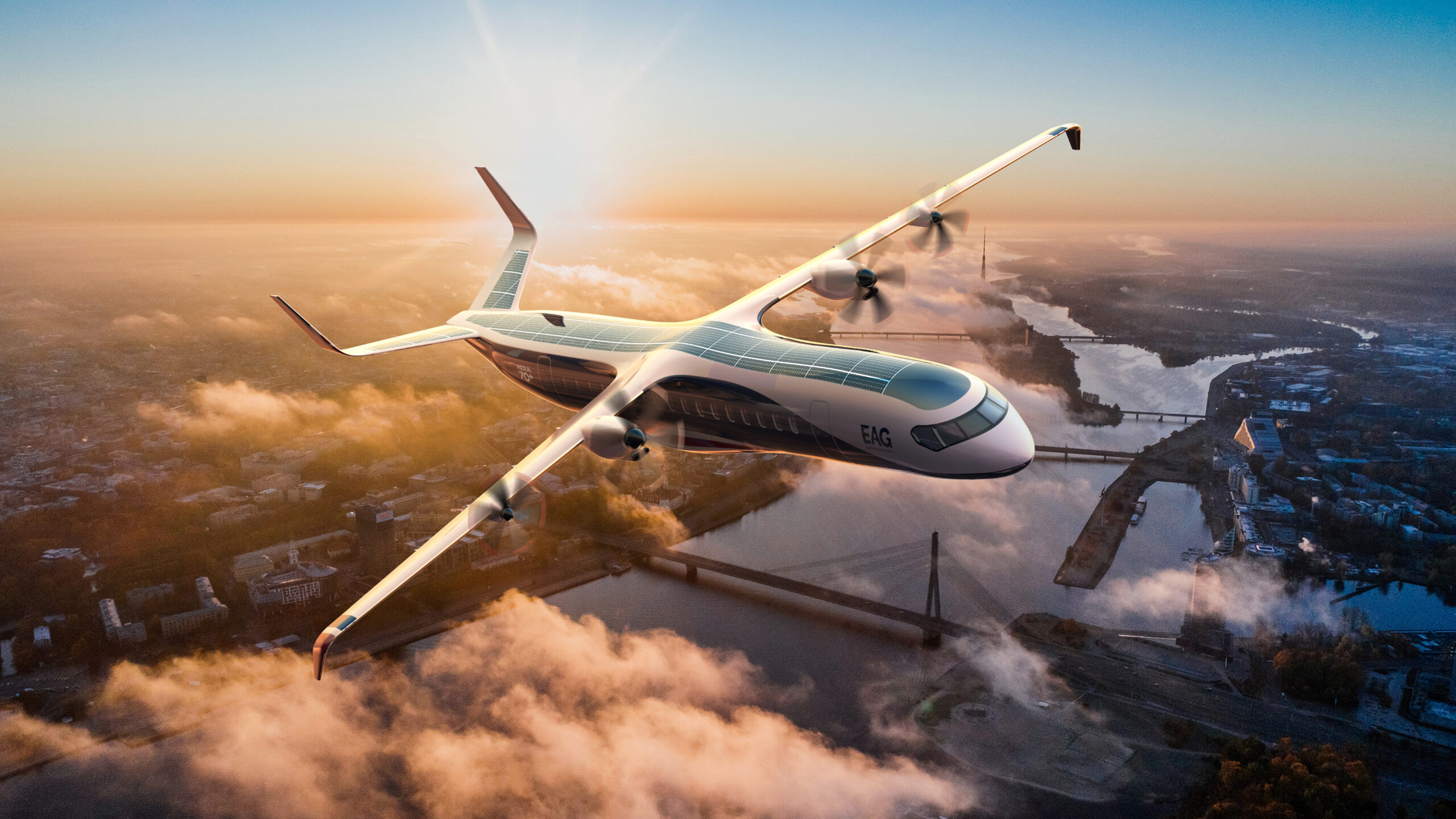 Engineers have been working on designing carbon-neutral electric planes for some years but the problem has always been developing a prototype that can seat more than a few people. The HERA could prove a step in the right direction.

Electric Aviation Group’s HERA was unveiled in July at the 2020 FIA Connect Farnborough Airshow, and has been designed to “solve the challenges of decarbonisation and mass transportation”.

With a range of 1,500km and a maximum speed of 275kts, HERA features “whisper-quiet’ operations, reducing noise pollution along with carbon emissions. 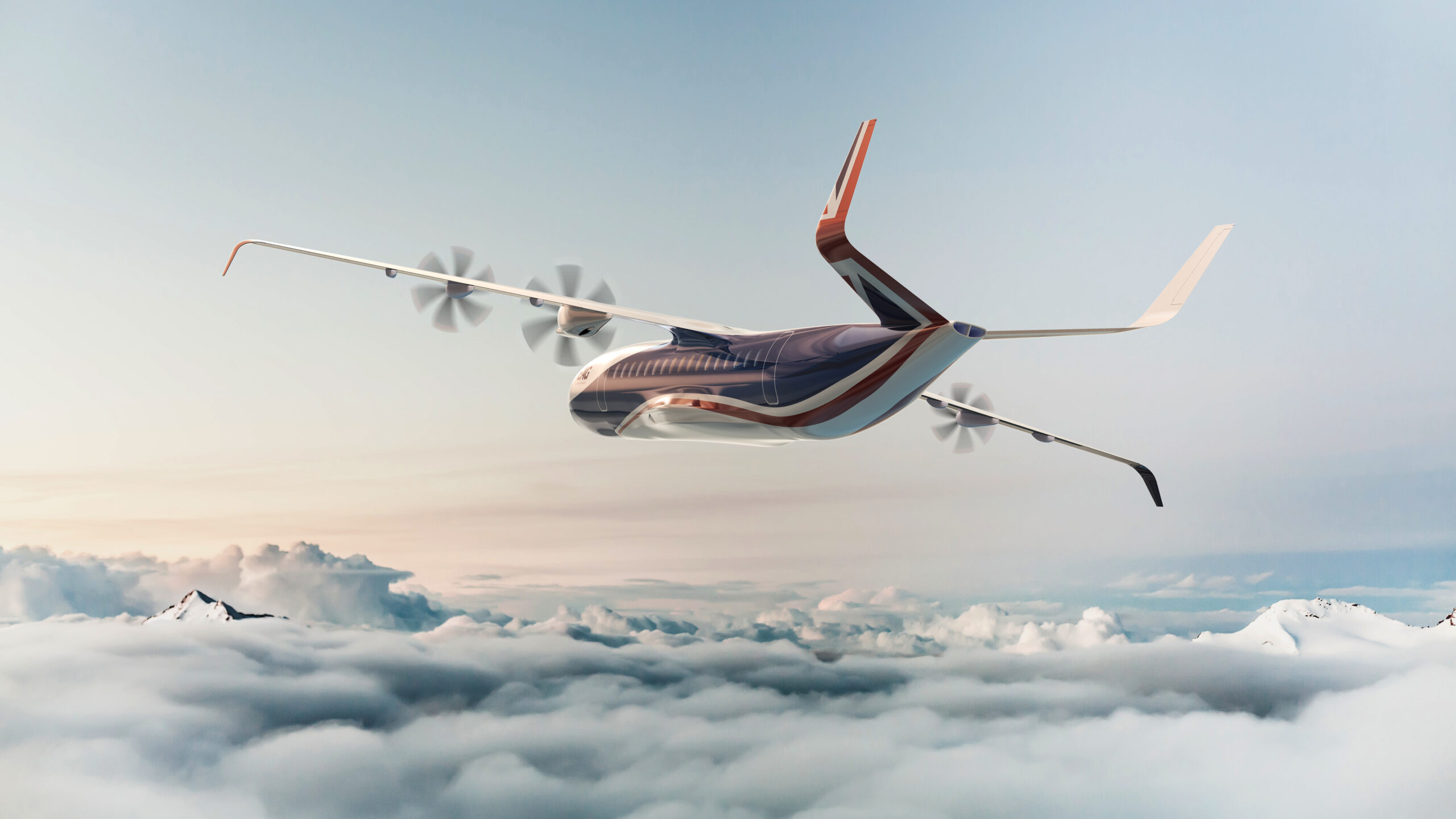 Short take-off-and-landing (STOL) performance enables HERA to use small regional airports and warehouses for cargo-carrying capacity, while a “cabin-flex” version also permits passenger operation during the day and cargo operation at night.

Electric Aviation Group has already developed and filed 25 patents on a range of other new technologies, and expects to commence demonstrator flights in 2024. According the Group, integration of these technologies could increase operating profit per aircraft by over 50 per cent compared to existing regional aircraft. 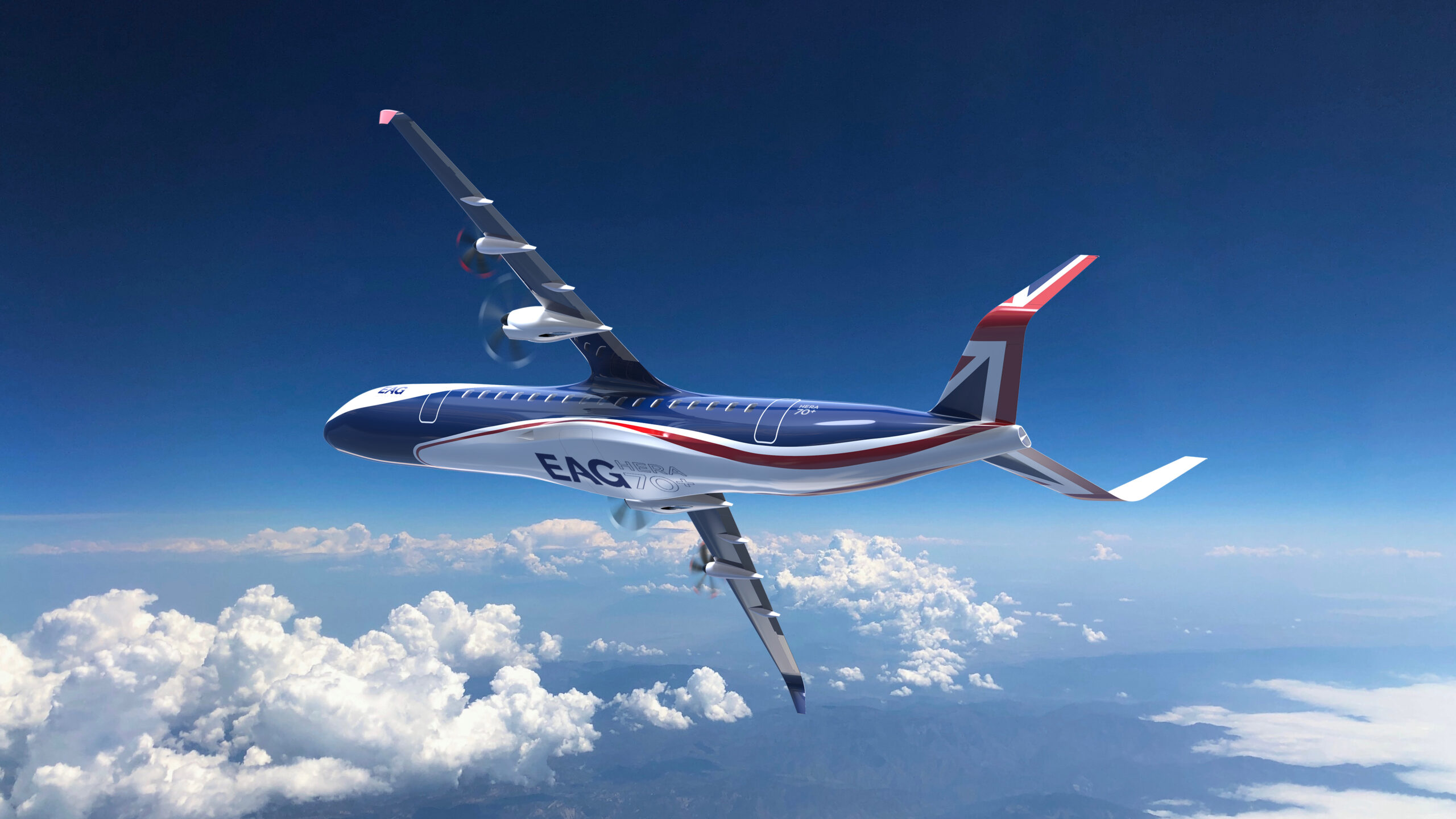 To “future-proof” HERA, in case battery energy density or alternative fuel sources and technologies become significantly more developed and affordable in the coming decade, the hyrid design can be converted into all-electric or carbon neutral version.

By developing a patent portfolio, HERA technology can also be scaled and retrofitted to existing airframes, making them more sustainable and (potentially) more profitable.

Looking ahead, Electric Aviation Group sees the HERA as “a blueprint for larger, long-range aircraft concepts as the propulsion and energy storage technologies develop”. 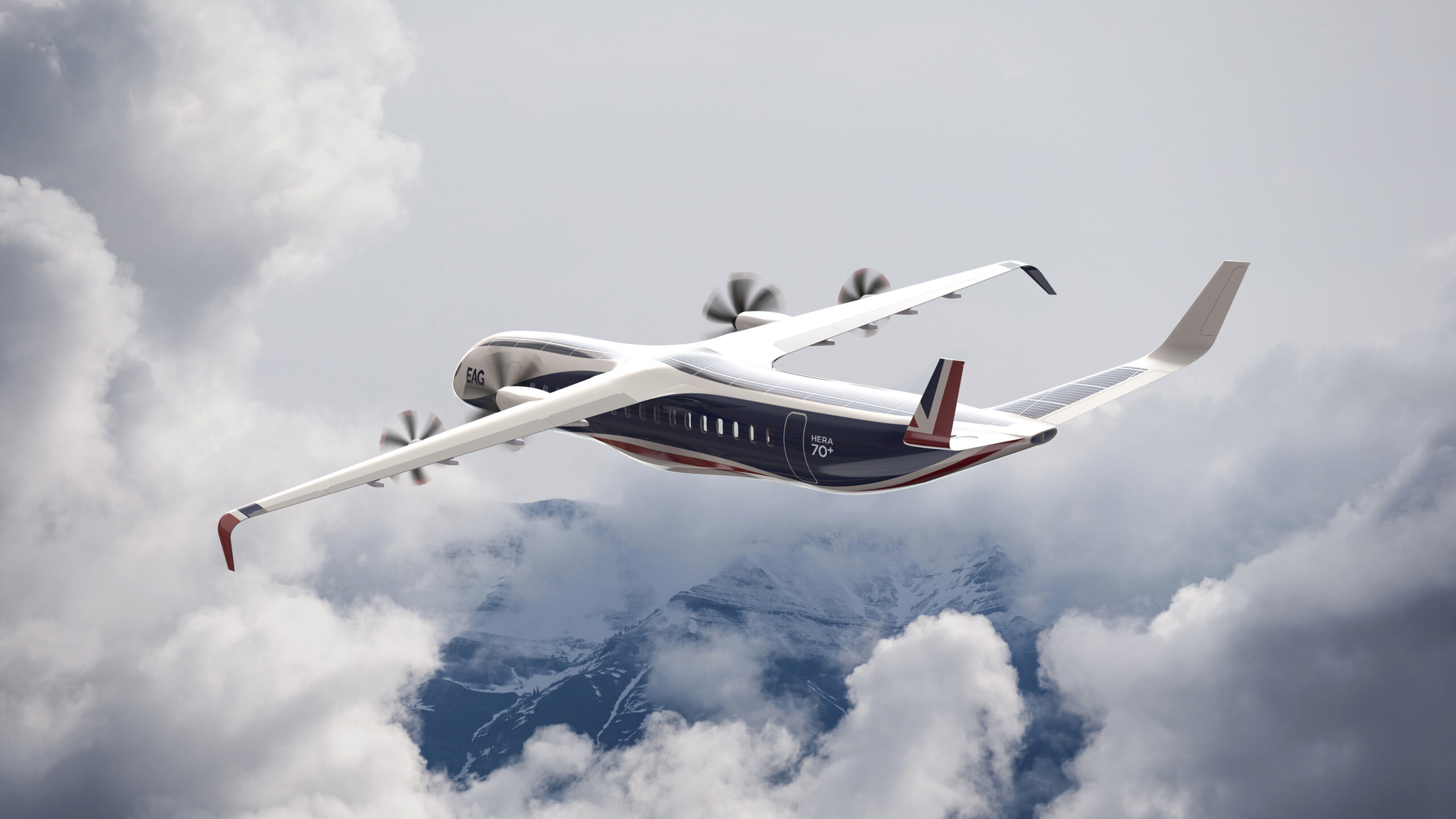 To date, market investment in hybrid and electric aircraft design has been focused on smaller, sub-19 seat aircraft. With air traffic growth doubling every 15 years, company founder and CEO Kamran Iqbal hopes that HERA can provide a solution to consumer needs, while helping the UK government reach its green transportation targets.

“Not only will the development of the HERA help the Department of Transport accelerate its ‘Jet Zero’ carbon reduction goals, it will also help to create much needed job opportunities in the aerospace, manufacturing, engineering and services industries post-Brexit,” says Iqbal, who comes from an aerospace background, primarily with Airbus.

“This represents the future of both passenger and cargo flights internationally and as an opportunity for investment, it could not be better timed.” 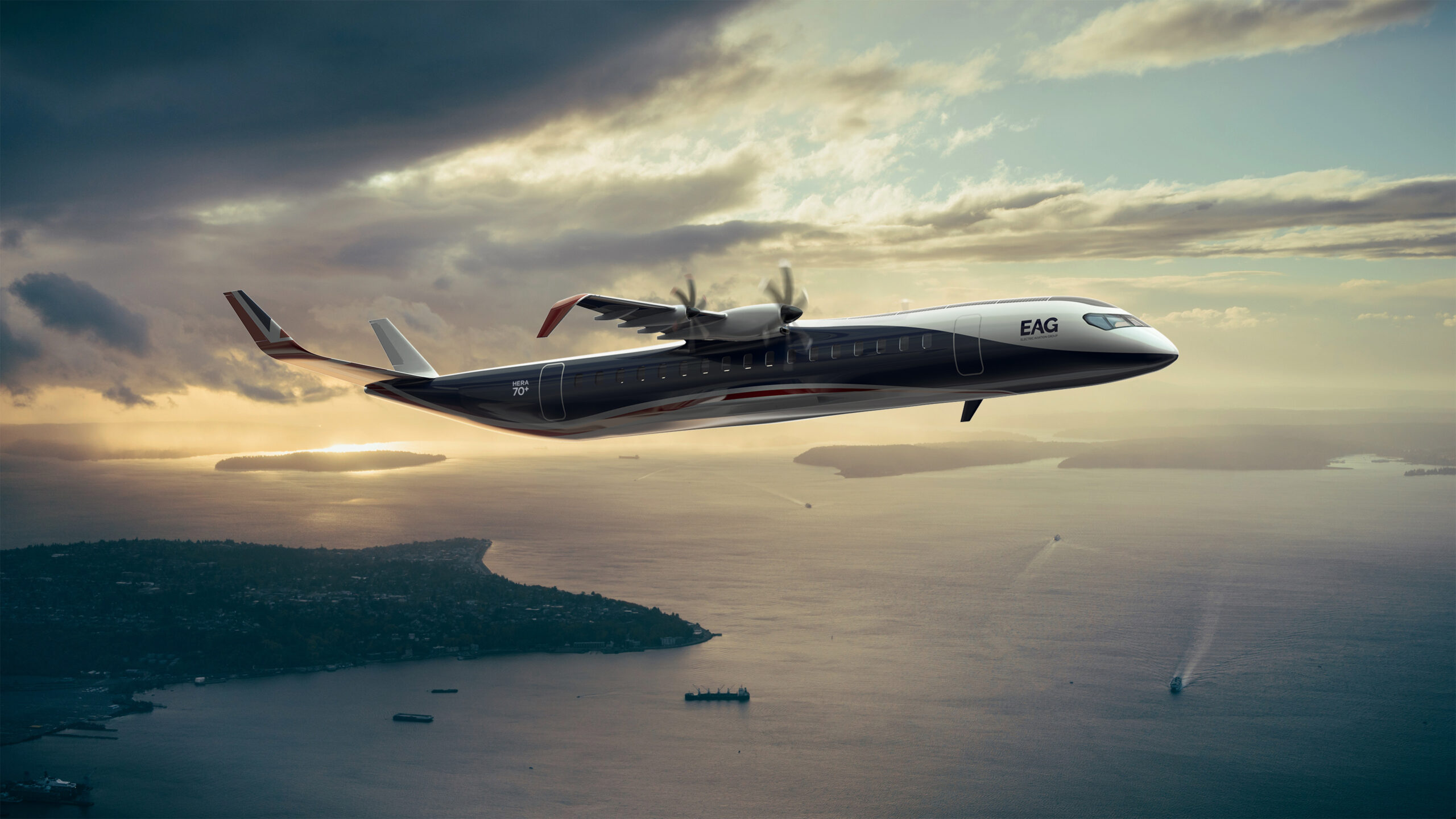 With emphasis on British-innovation and British-build, the organisation expects to initially create more than 25,000 jobs. Electric Aviation Group envisions shaping what it estimates to be a US$4.4 trillion market.

The price tag to bring HERA into series production comes to US$5 billion. The company is seeking additional revenue streams, including through its “JetZero Consortium”, which brings together UK-based engineers, manufacturers, academic advisors and suppliers in support of the project.

Electric Aviation Group is also hoping for a “modest” grant from the UK government, which recently launched an initiative called the Jet Zero Council for emission-free flying, “to tackle aviation emissions in line with the government’s ambition to achieve the first-ever zero-emission long haul passenger plane”.

The Council has made £350 million in funds available to businesses working towards decarbonising the heavy industry, construction, space and transport sectors. Funding is intended for projects that can help the UK reach its target of net zero greenhouse gas emissions by 2050.